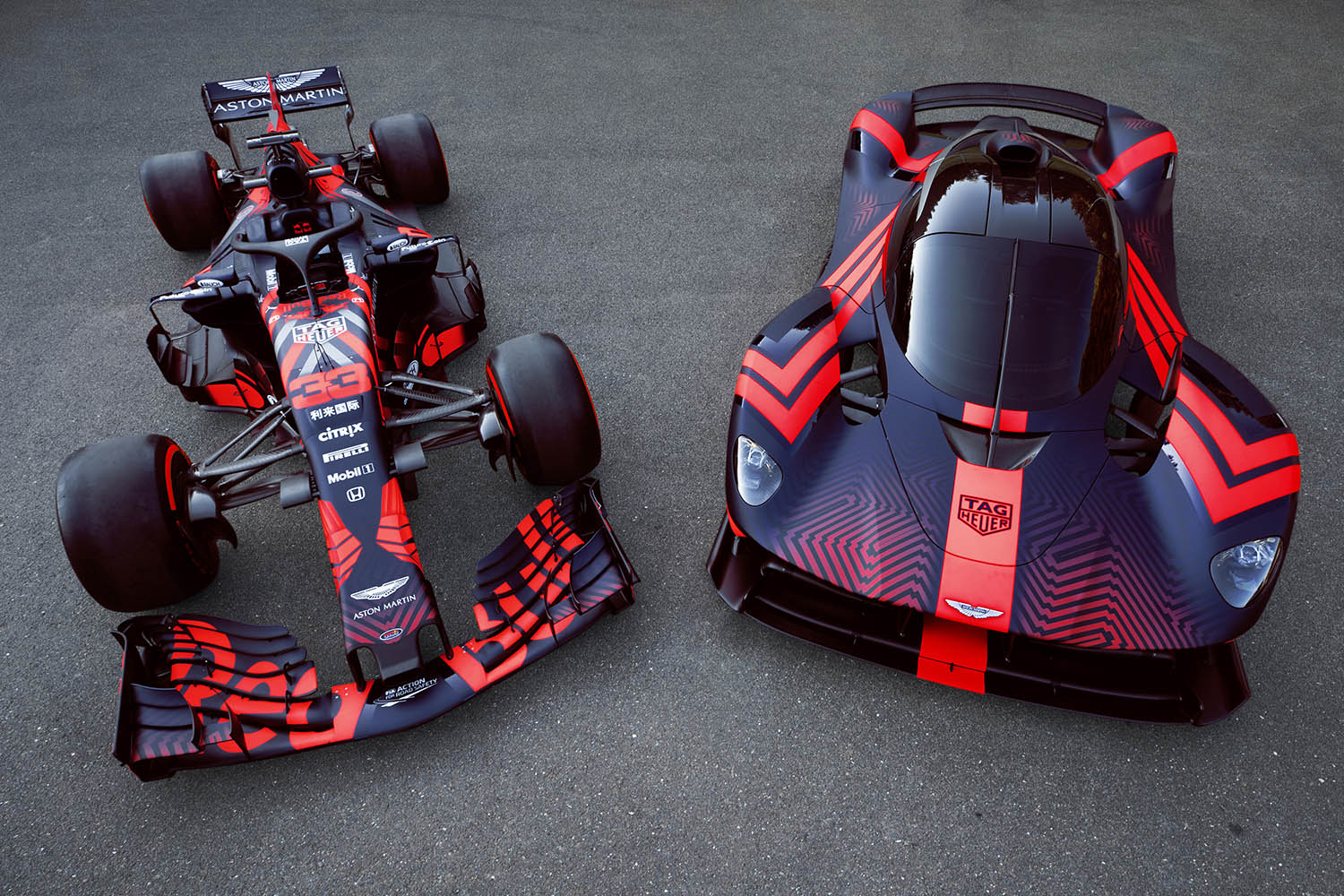 Aston Martin Valkyrie has broken cover after making its dynamic public debut in front of the crowd at the 2019 British Grand Prix.

Piloted by Aston Martin High Performance Test Driver Chris Goodwin, the 1,160bhp machine, took to Silverstone’s world-famous Grand Prix circuit for its first public demonstration run. With the focus not on outright lap time, but to show a glimpse of what is to come from this extraordinary hypercar.

Following months of digital modelling and simulation work alongside both Aston Martin and Red Bull Advanced Technologies’ engineers, the drive was one of the first times that the Valkyrie has been driven out in the open. 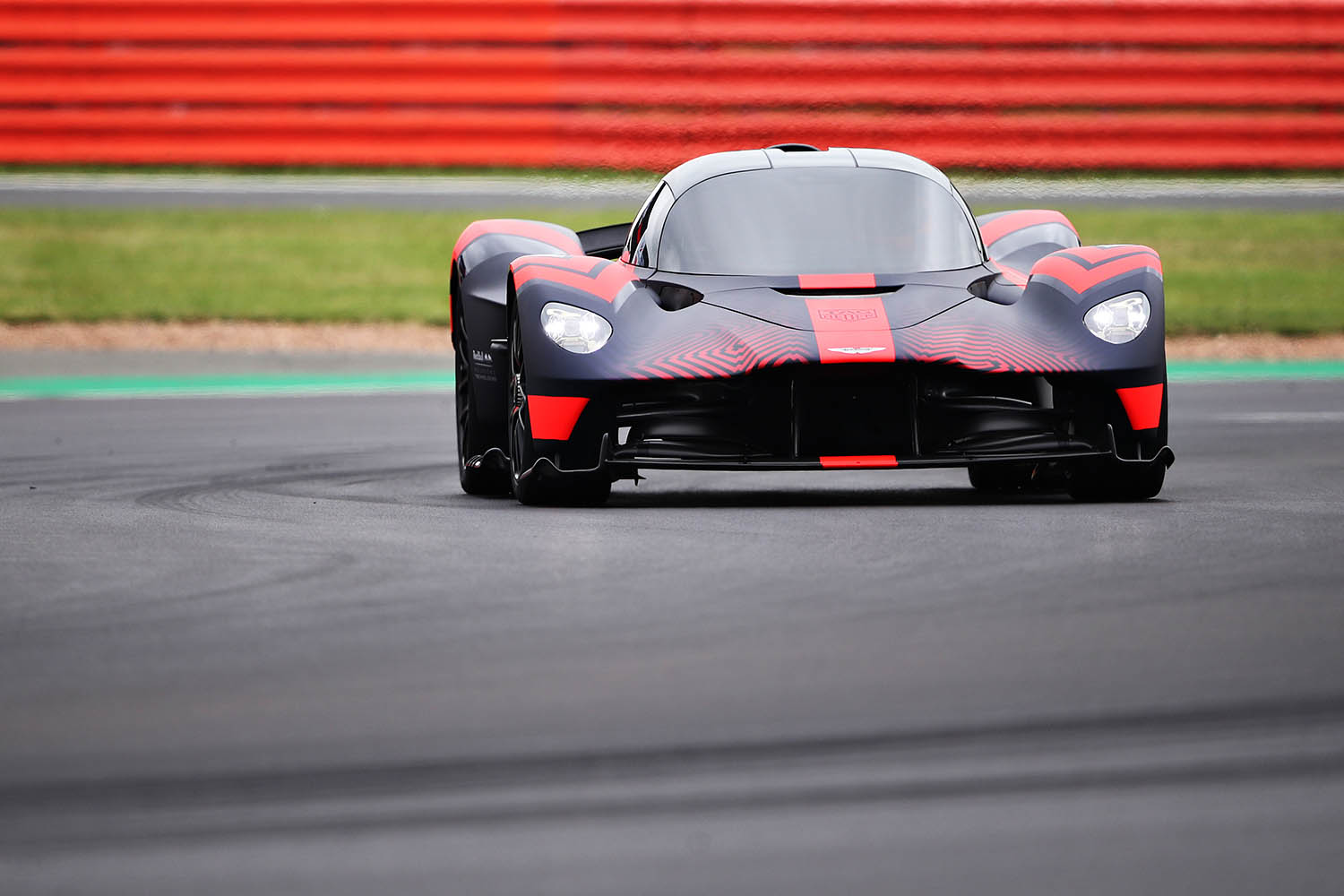 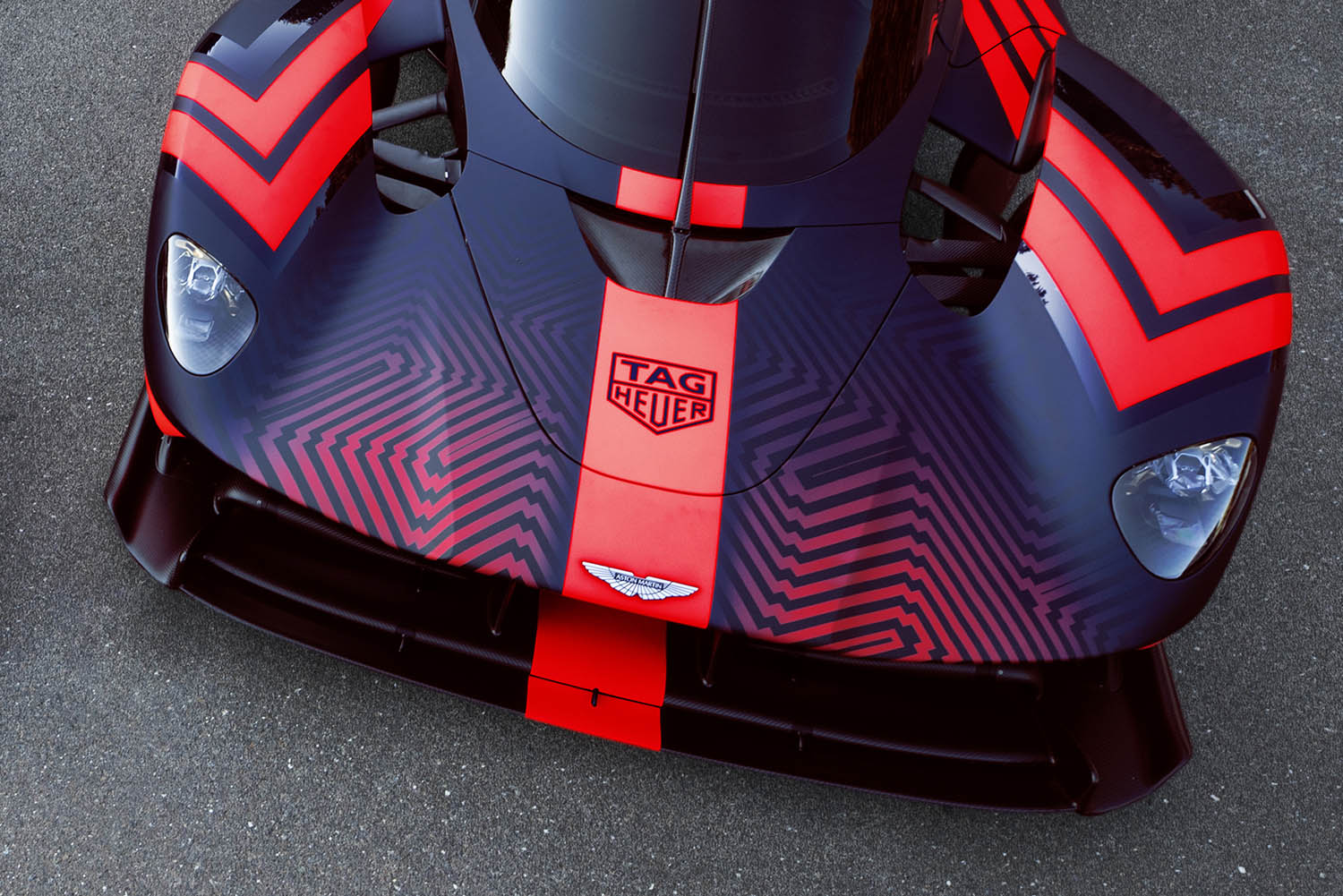 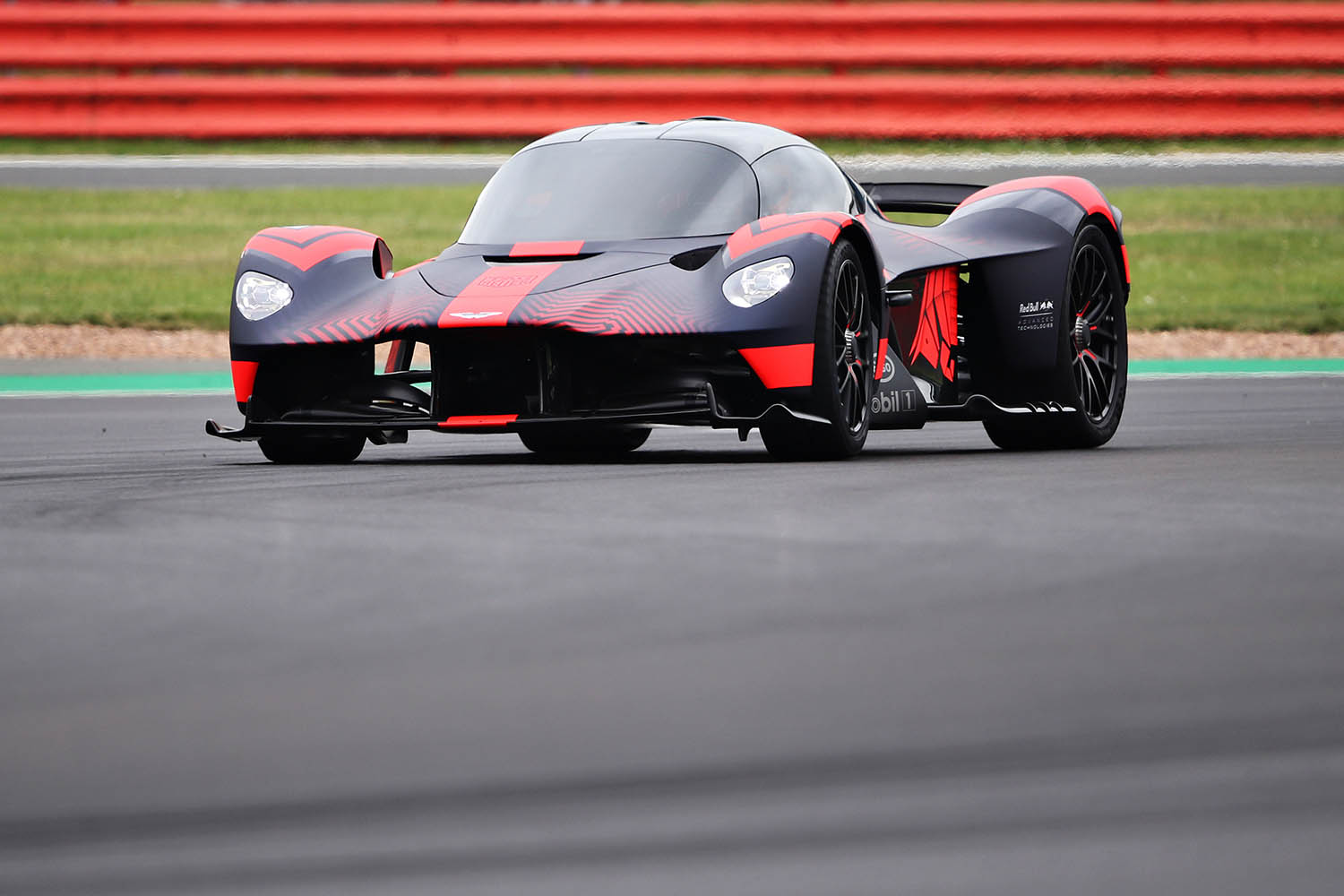 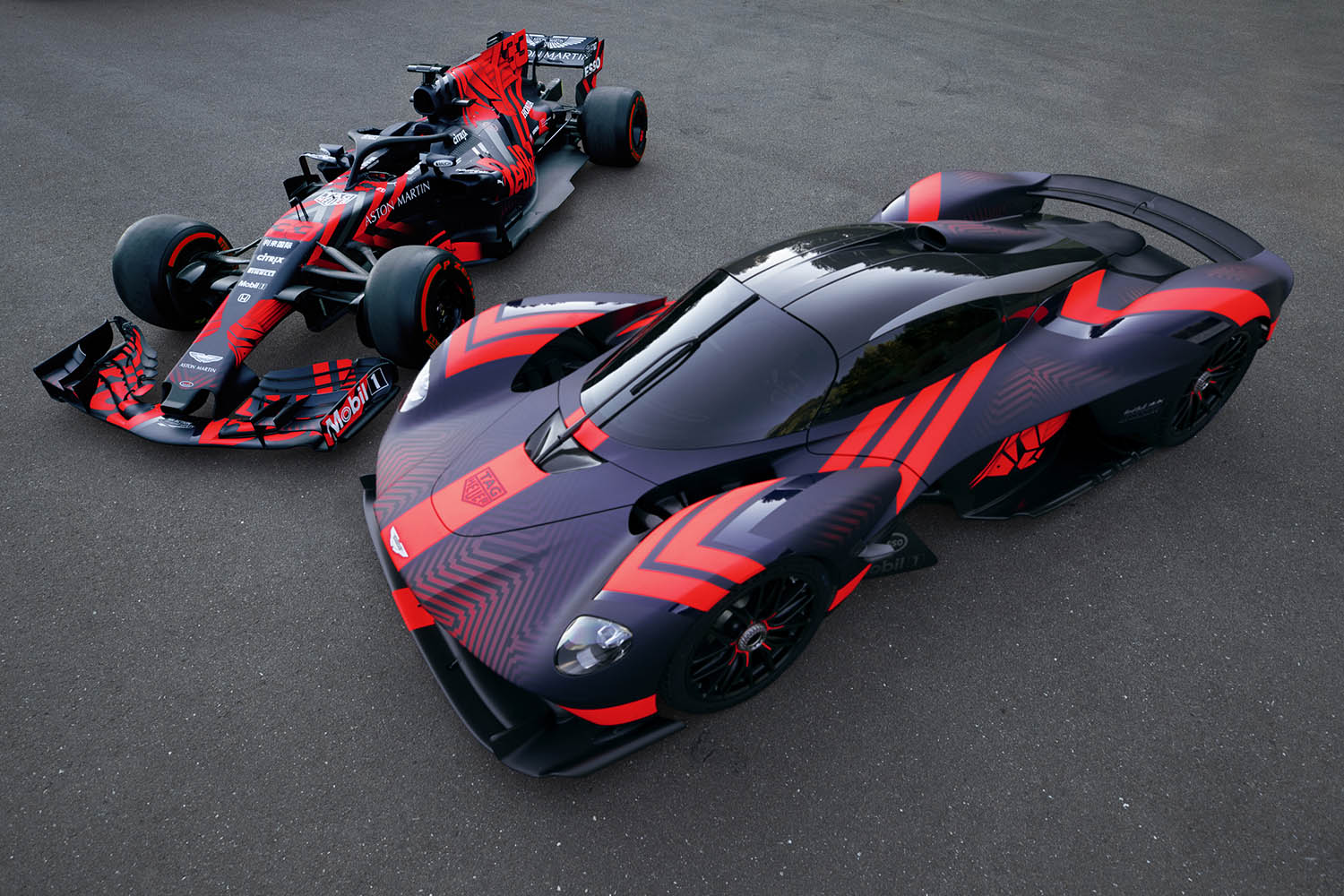 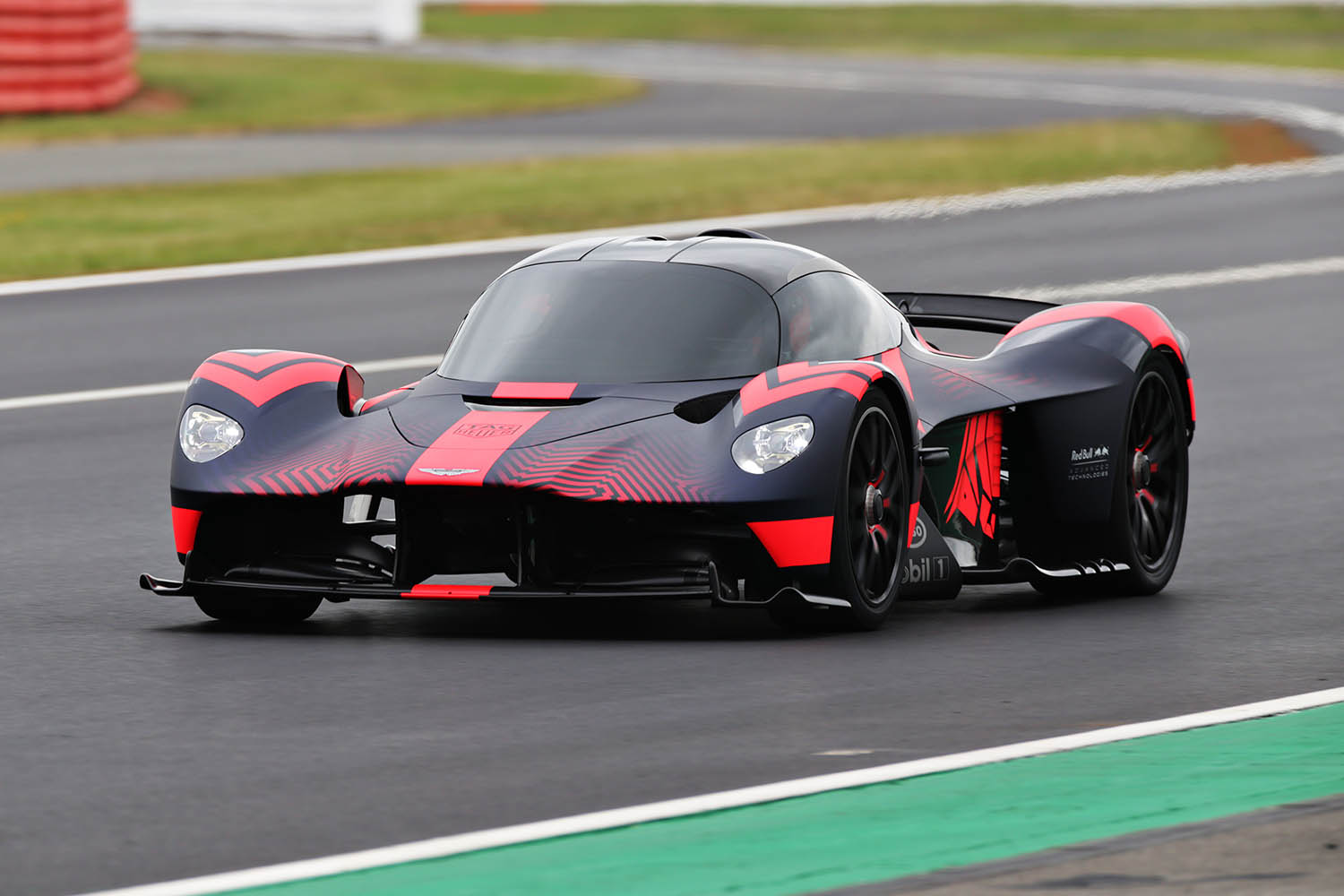