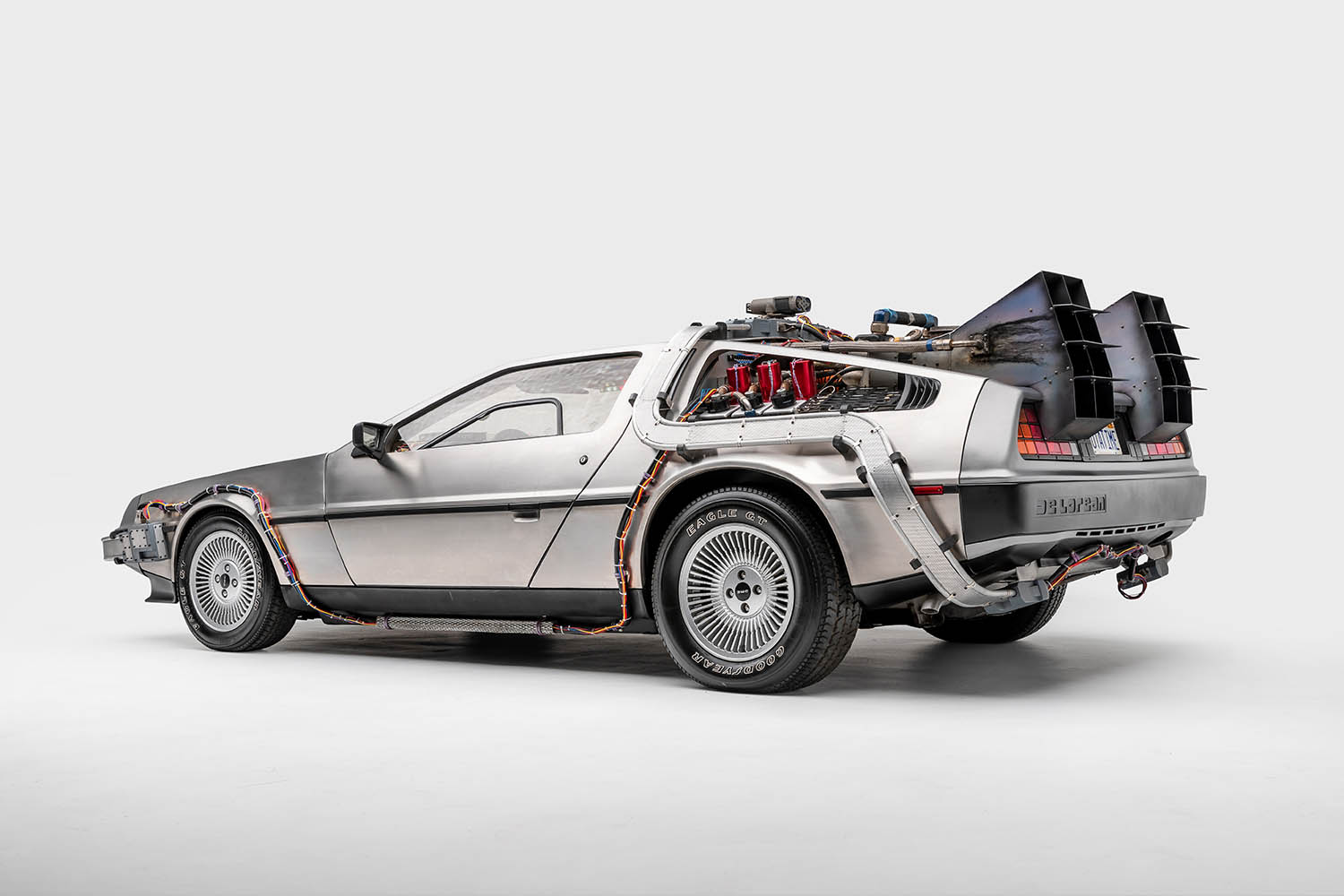 The Back to the Future trilogy follows Marty McFly (Michael J. Fox) and Dr. Emmett L. Brown (Christopher Lloyd) as they travel through 130 years of history. According to ‘Doc’ Brown, inventor of the flux capacitor, the DeLorean provides a perfect base for a time machine since its stainless steel construction allows for greater ‘flux dispersal.’ The DeLorean underwent a Wilson Hover Conversion in 2015 and is propelled through time and space by a combination of gasoline, plutonium, lightning, garbage and 19th century steam locomotive.

When director Robert Zemeckis and Robert Gale conceived the first film, the DeLorean was cast, in part, because the car’s gullwing doors made it look like an alien spaceship. Over the course of the two sequels, the Time Machine eventually emerged as a character of its own, undergoing progressive transformation as a result of its time travel experiences. Three visually distinct DeLoreans were created for the trilogy, however, this is the only example to appear in all three films.

The 1981 DeLorean ‘Time Machine’ is one of over 40 Hollywood vehicles from cult classic films, television and video games to feature in the Petersen Automotive Museum’s latest exhibit – ‘Hollywood Dream Machines: Vehicles of Science Fiction and Fantasy’. Vehicles, costumes, props and original blueprints from classic and modern-day film series and video games such as Transformers, Iron Man, Mad Max, Halo and many more will be on display until March 2020. For more information, click on the link below. Photos © Petersen Automotive Museum. 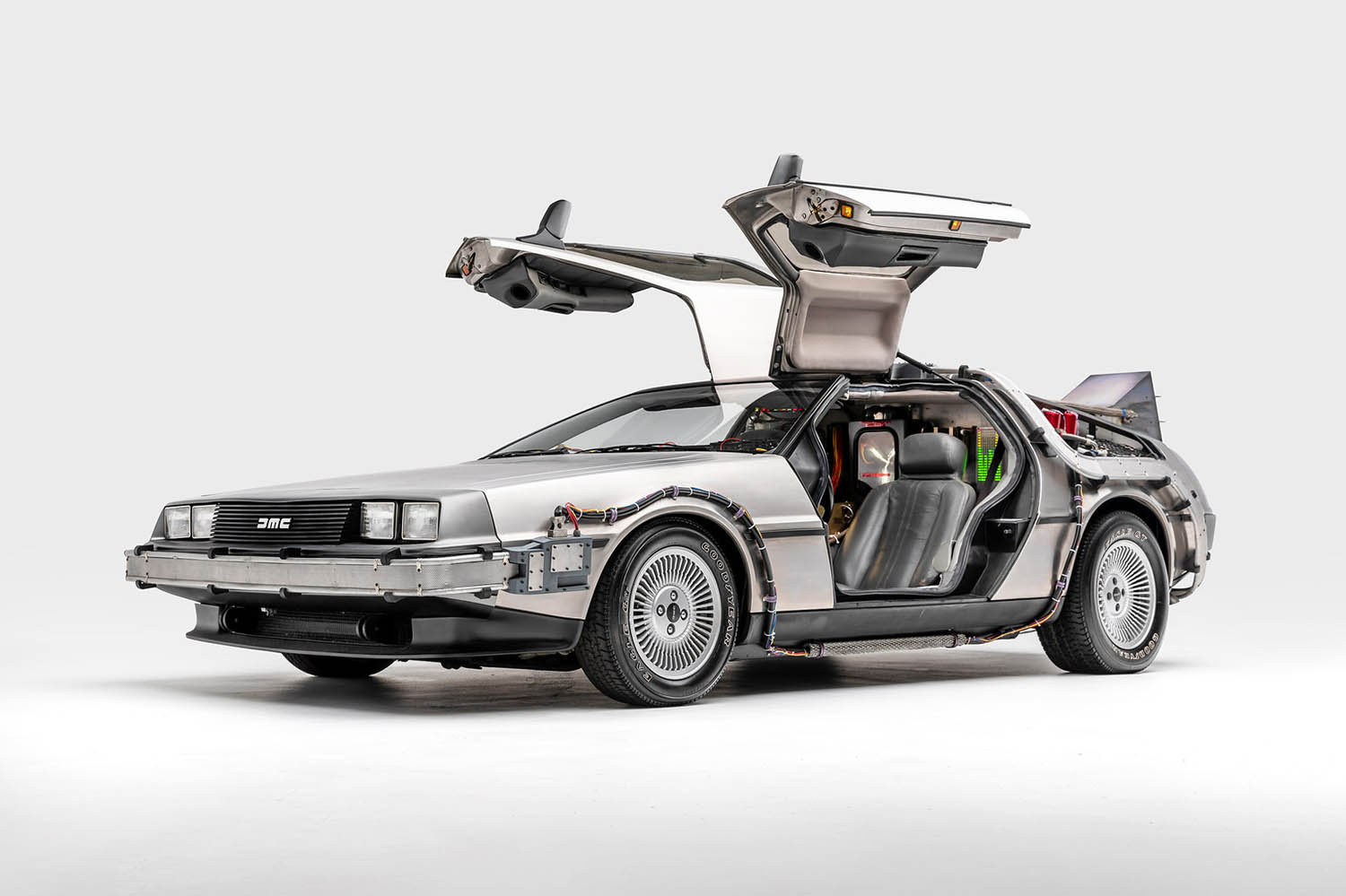 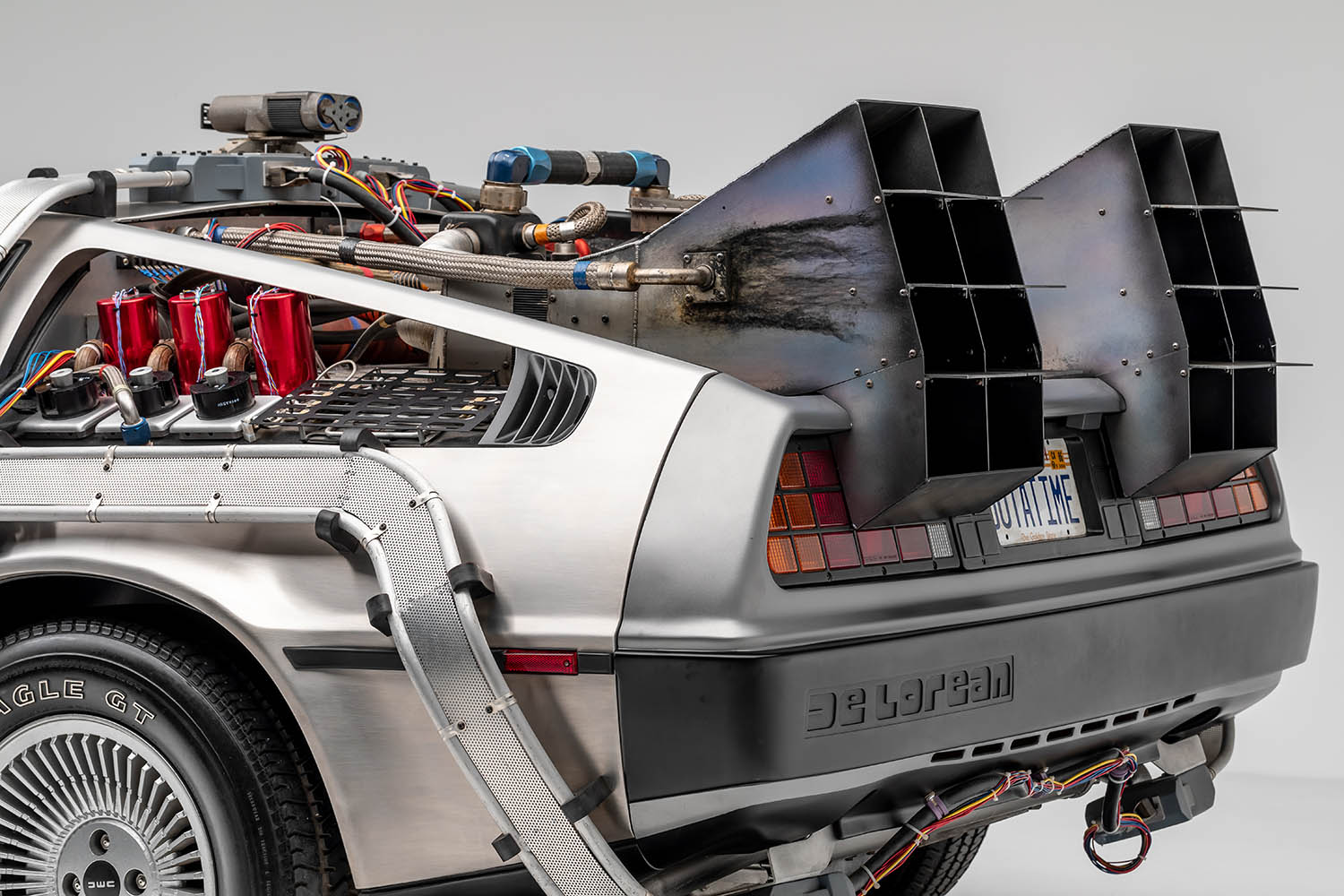 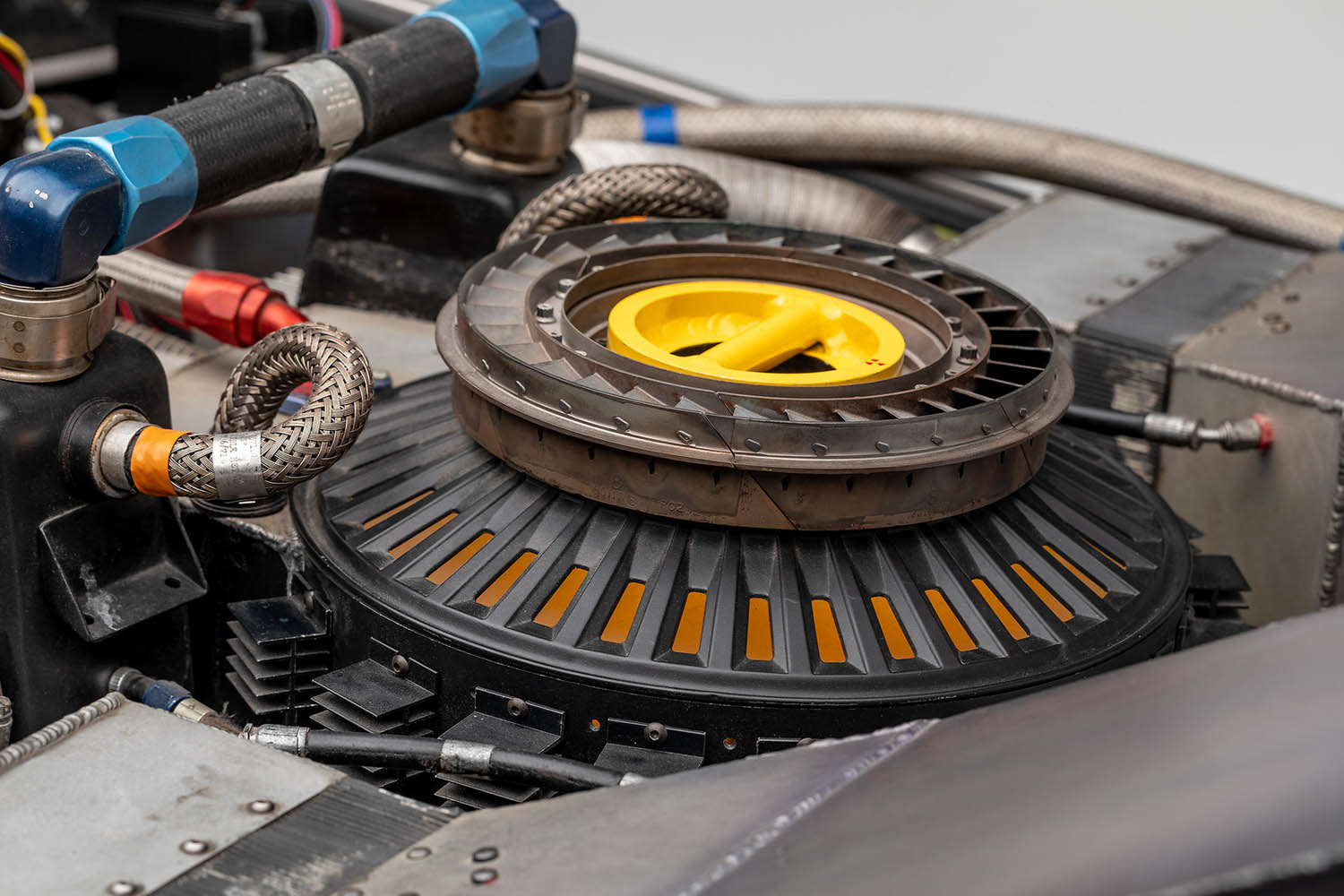 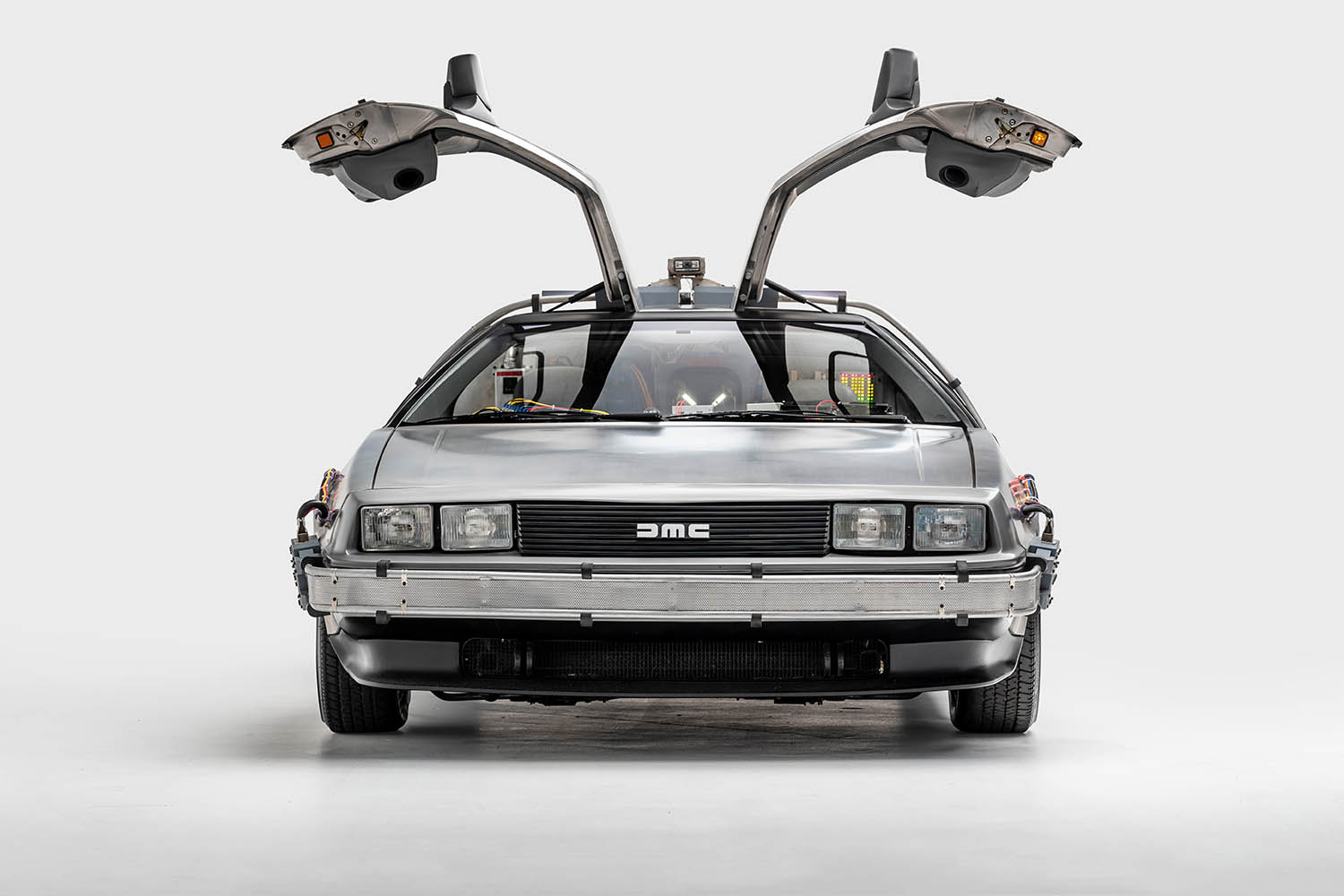 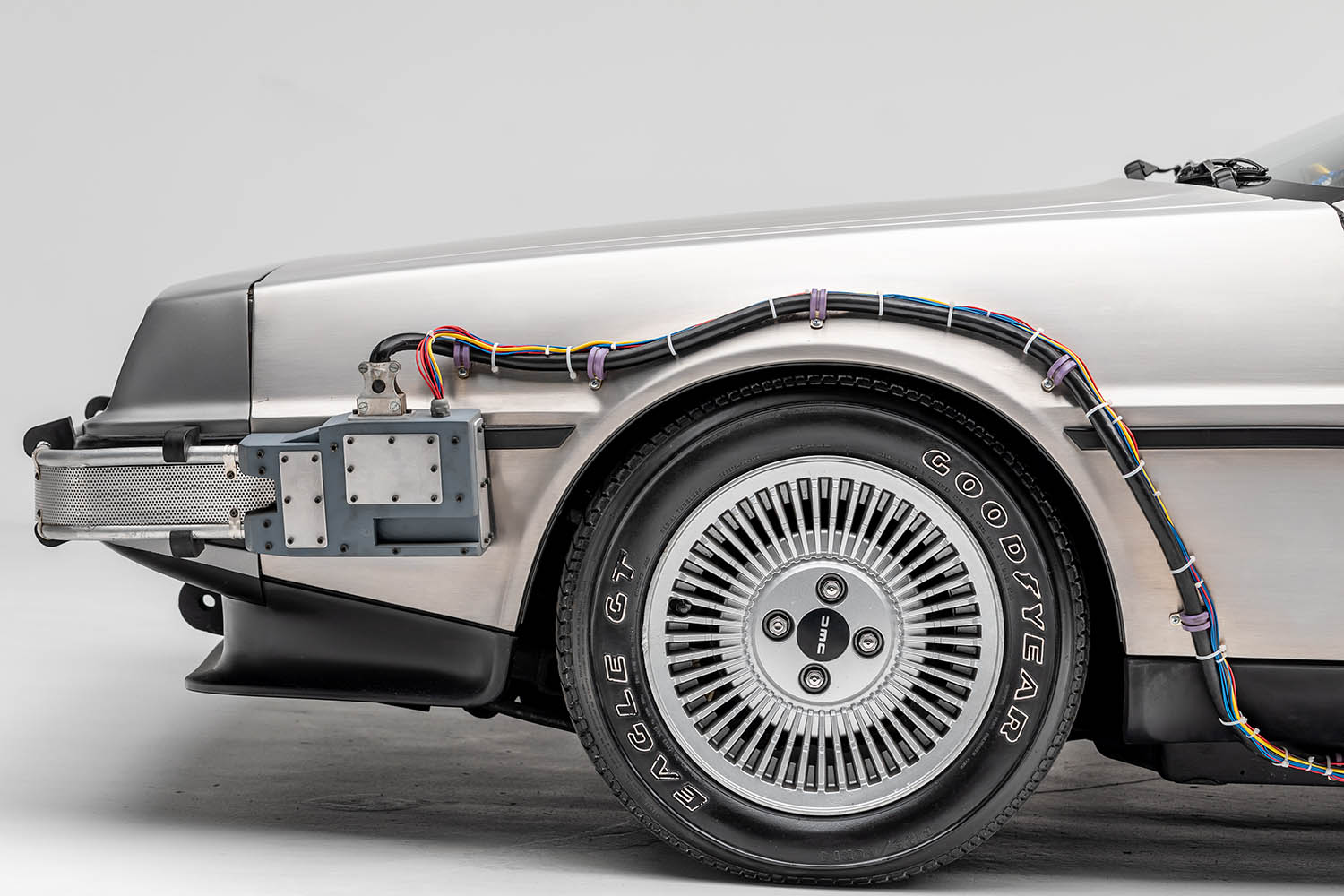 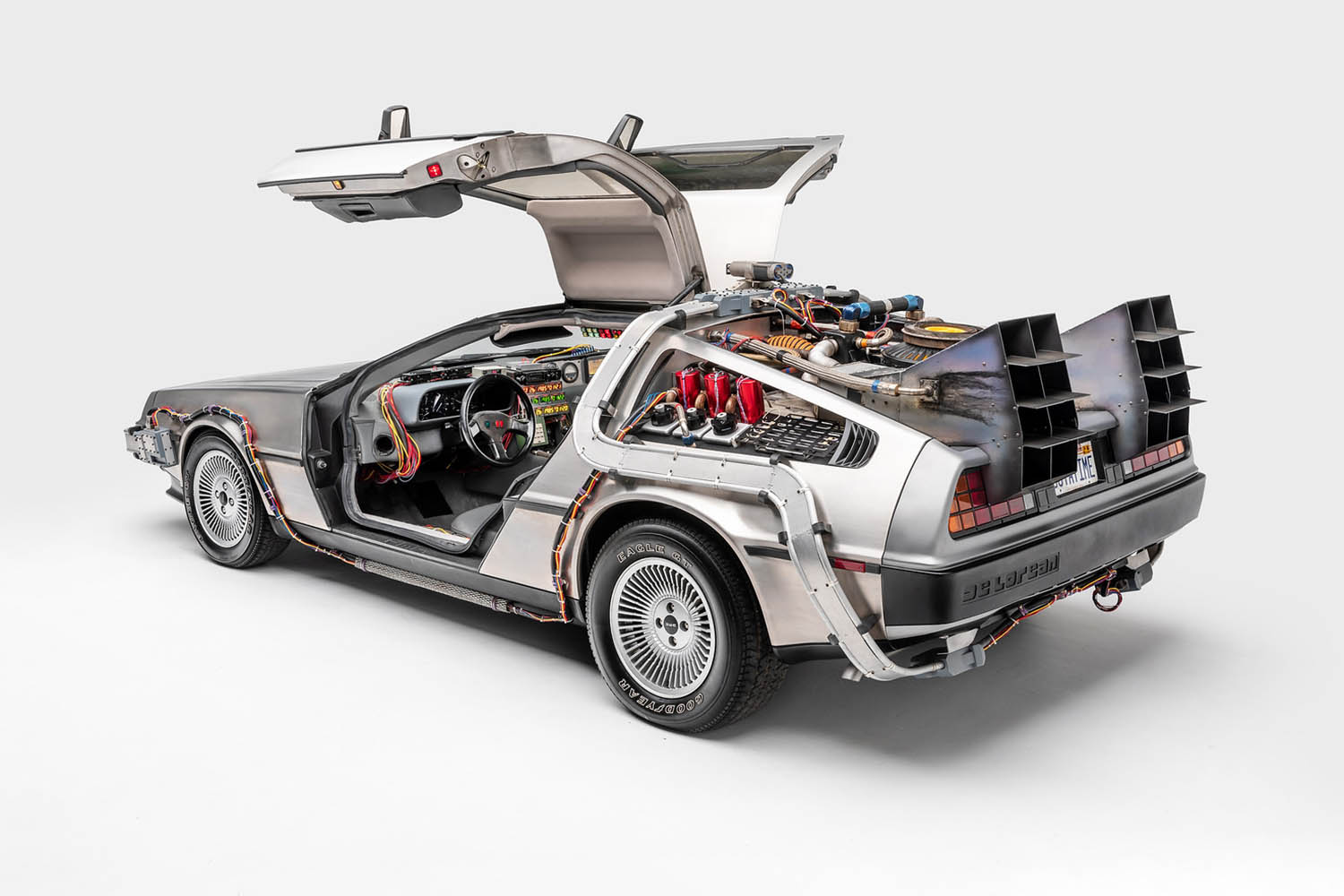 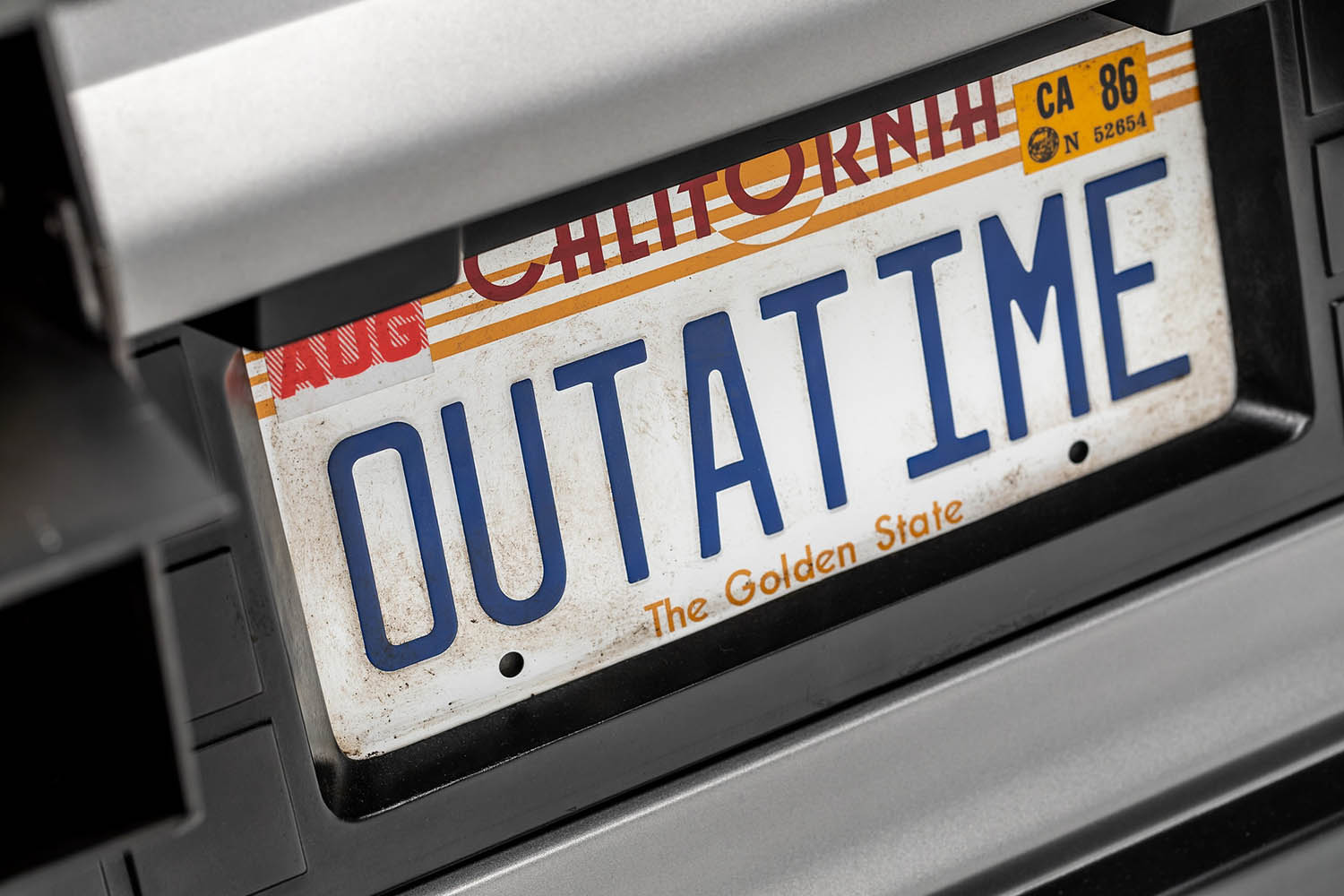 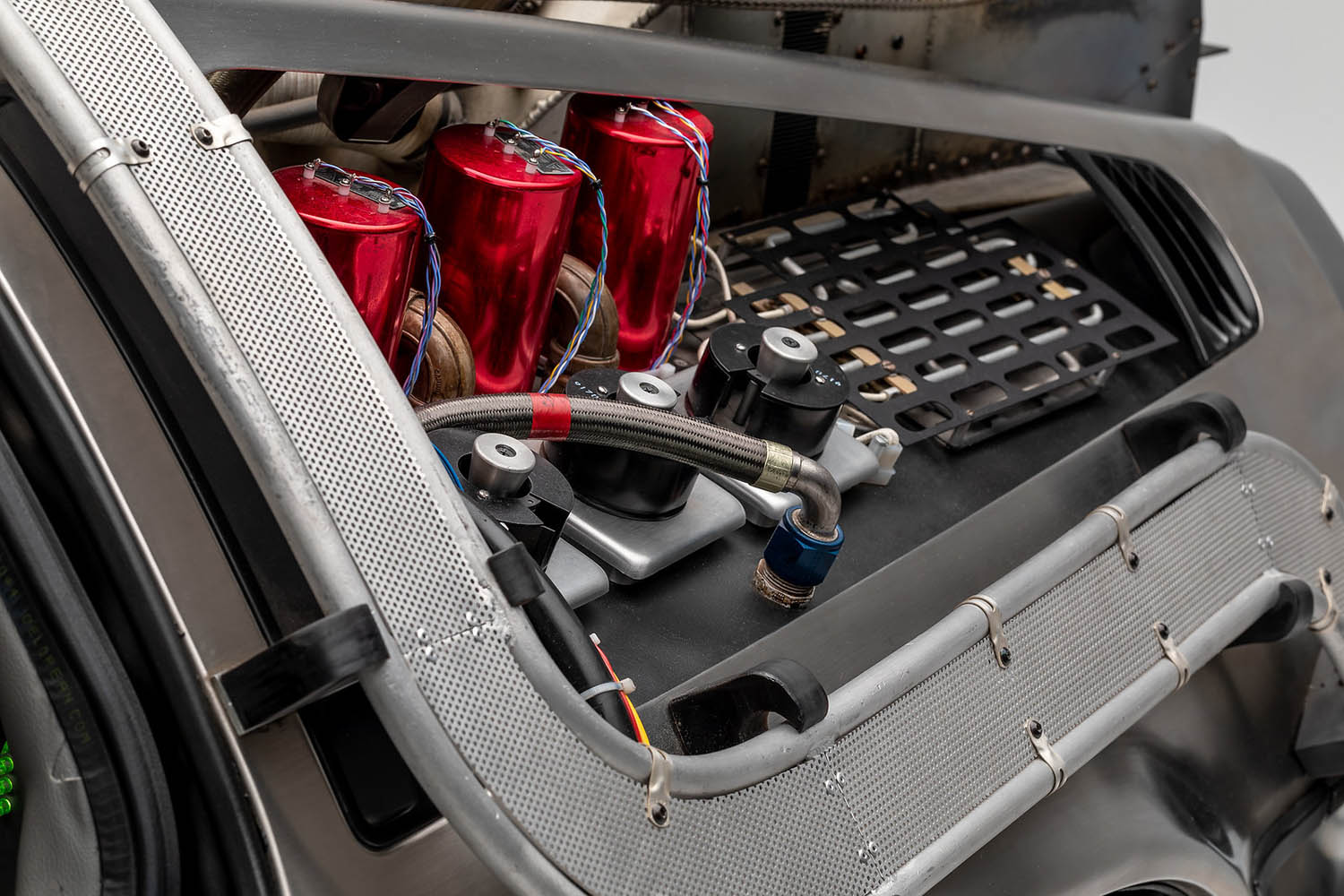 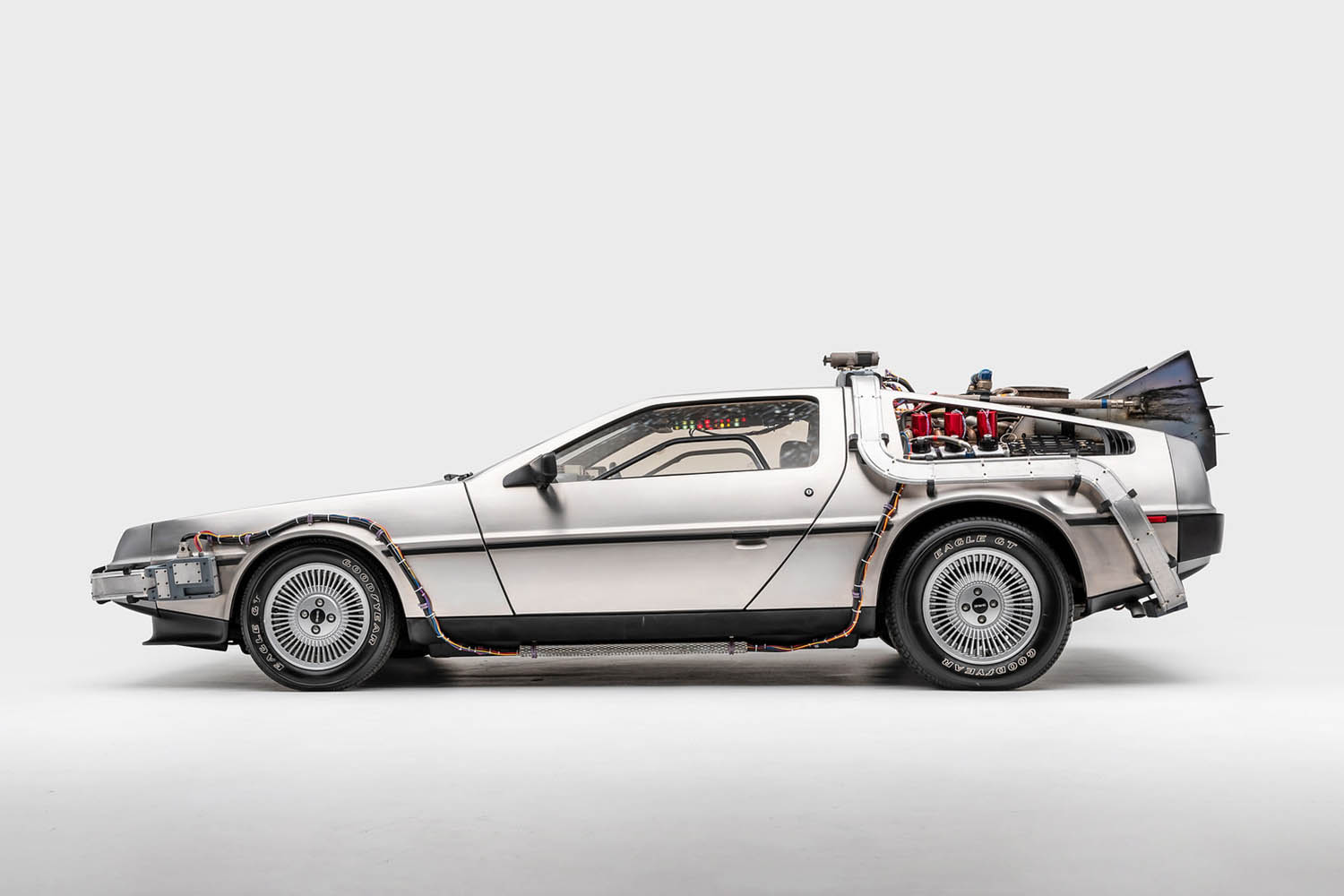 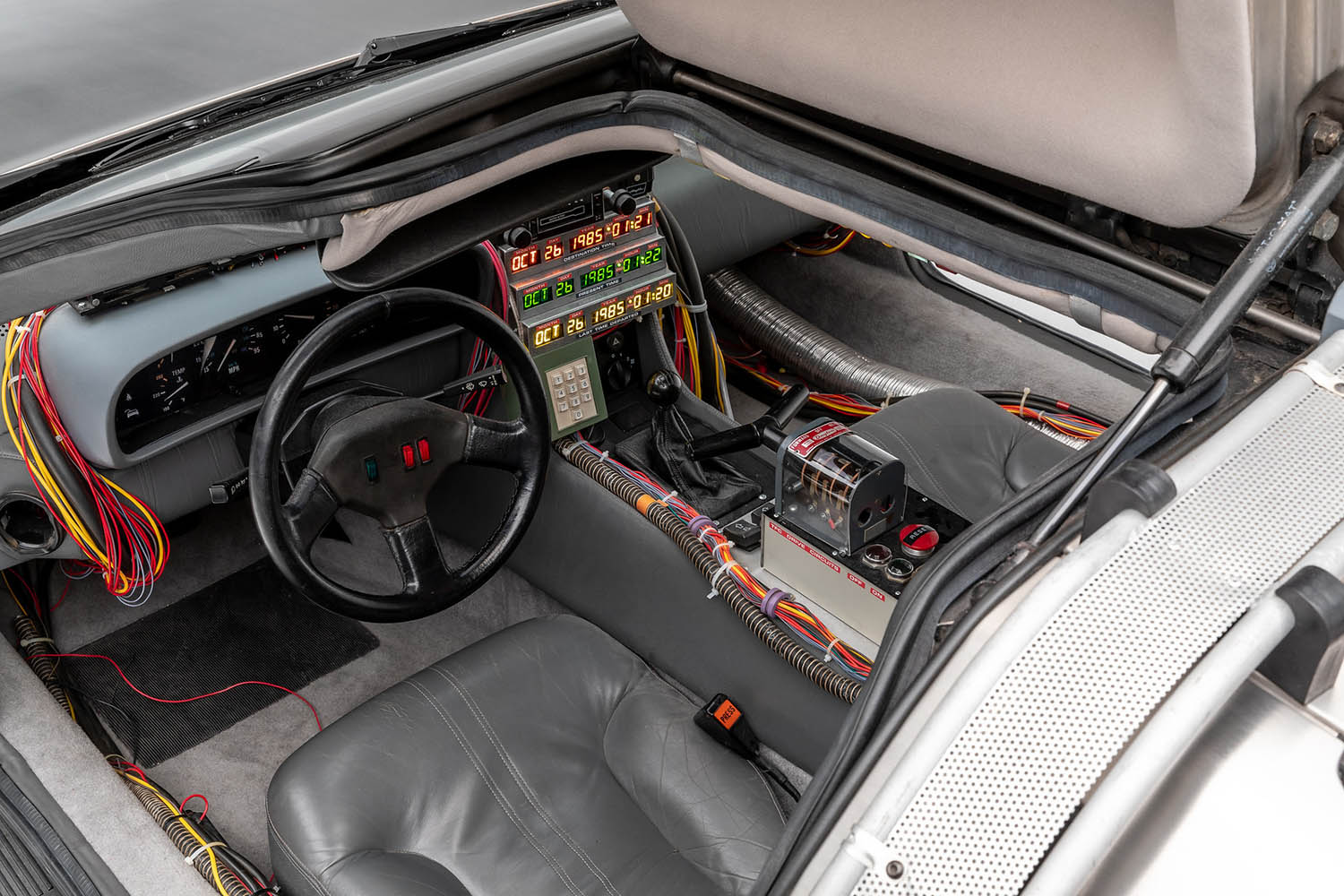 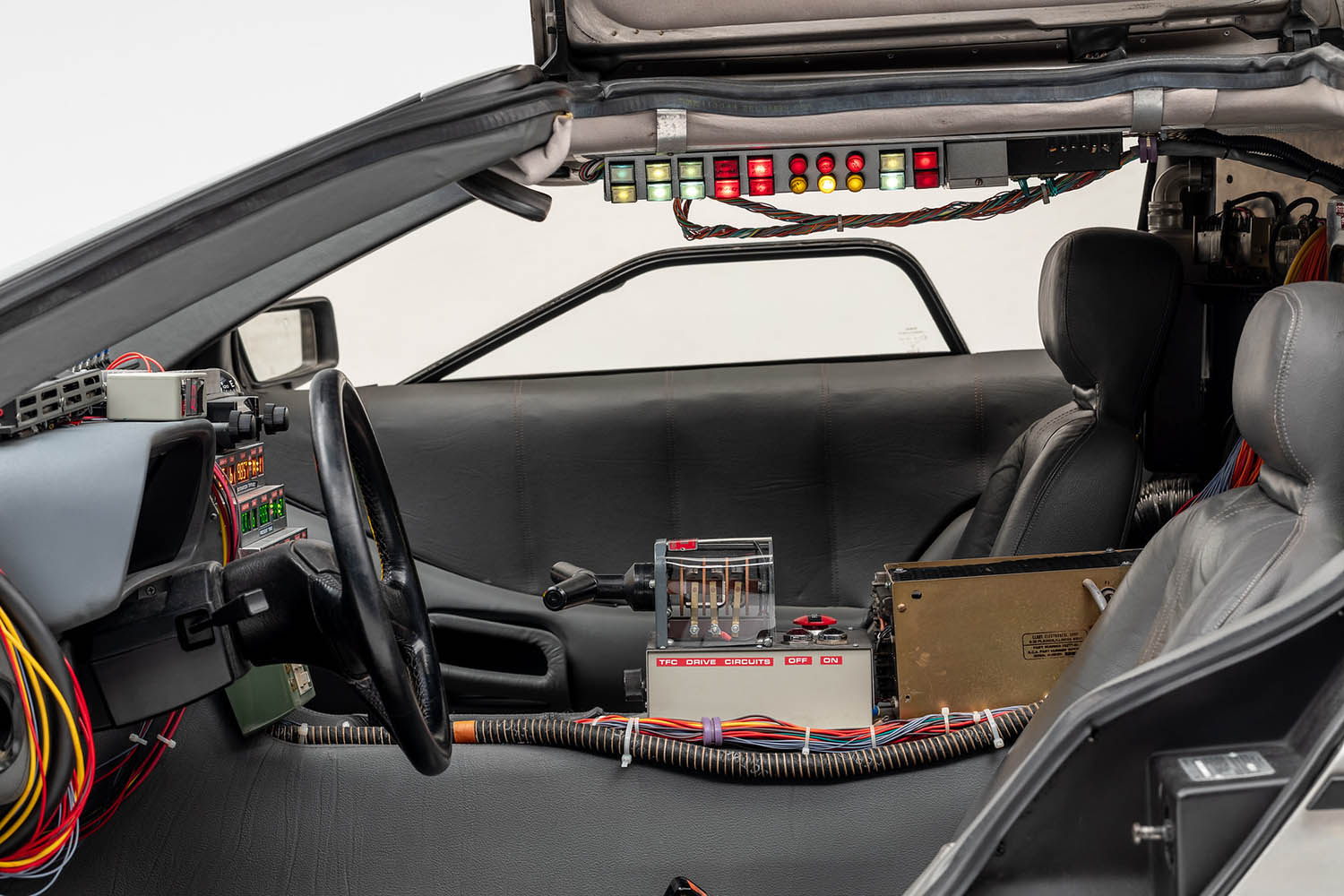 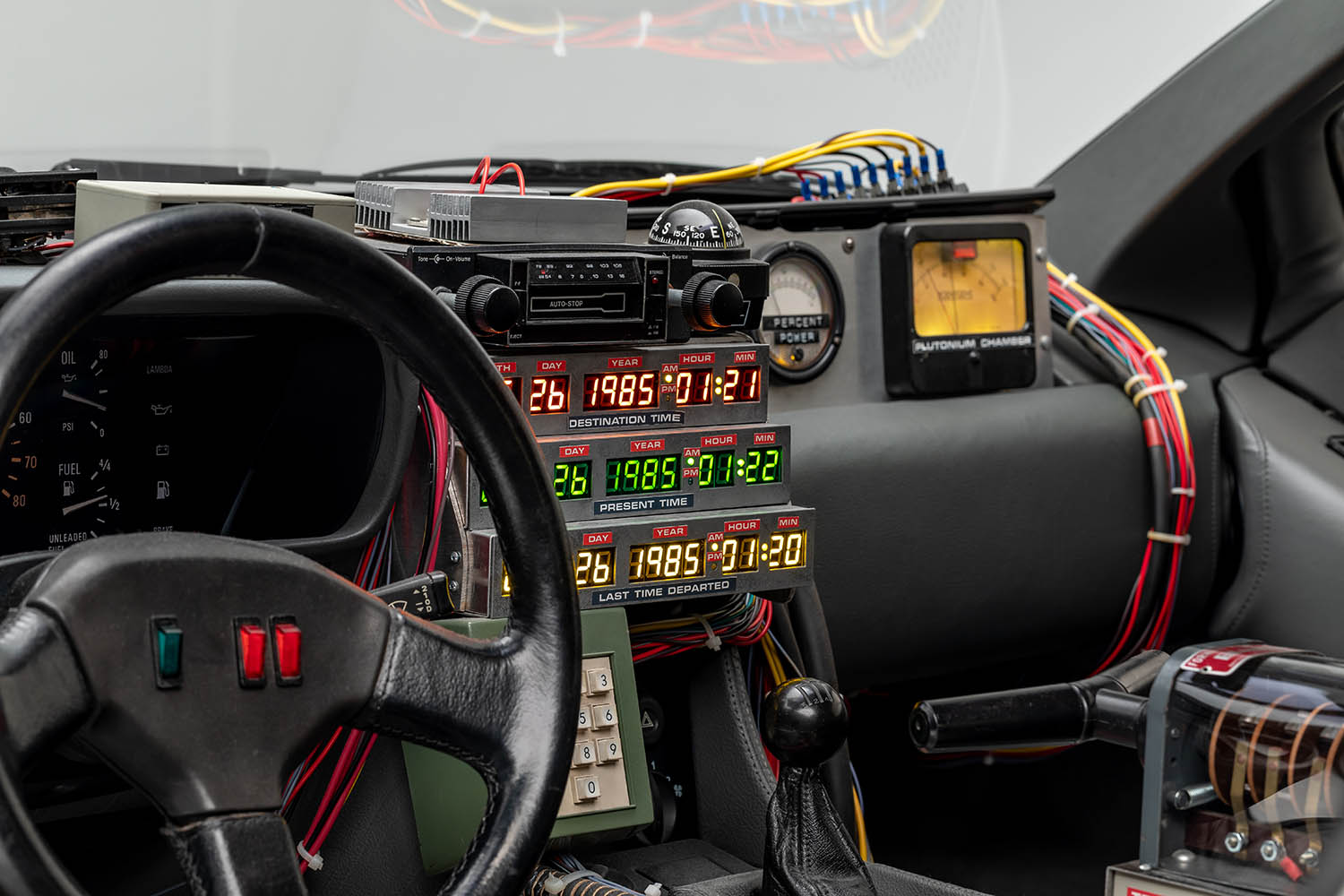 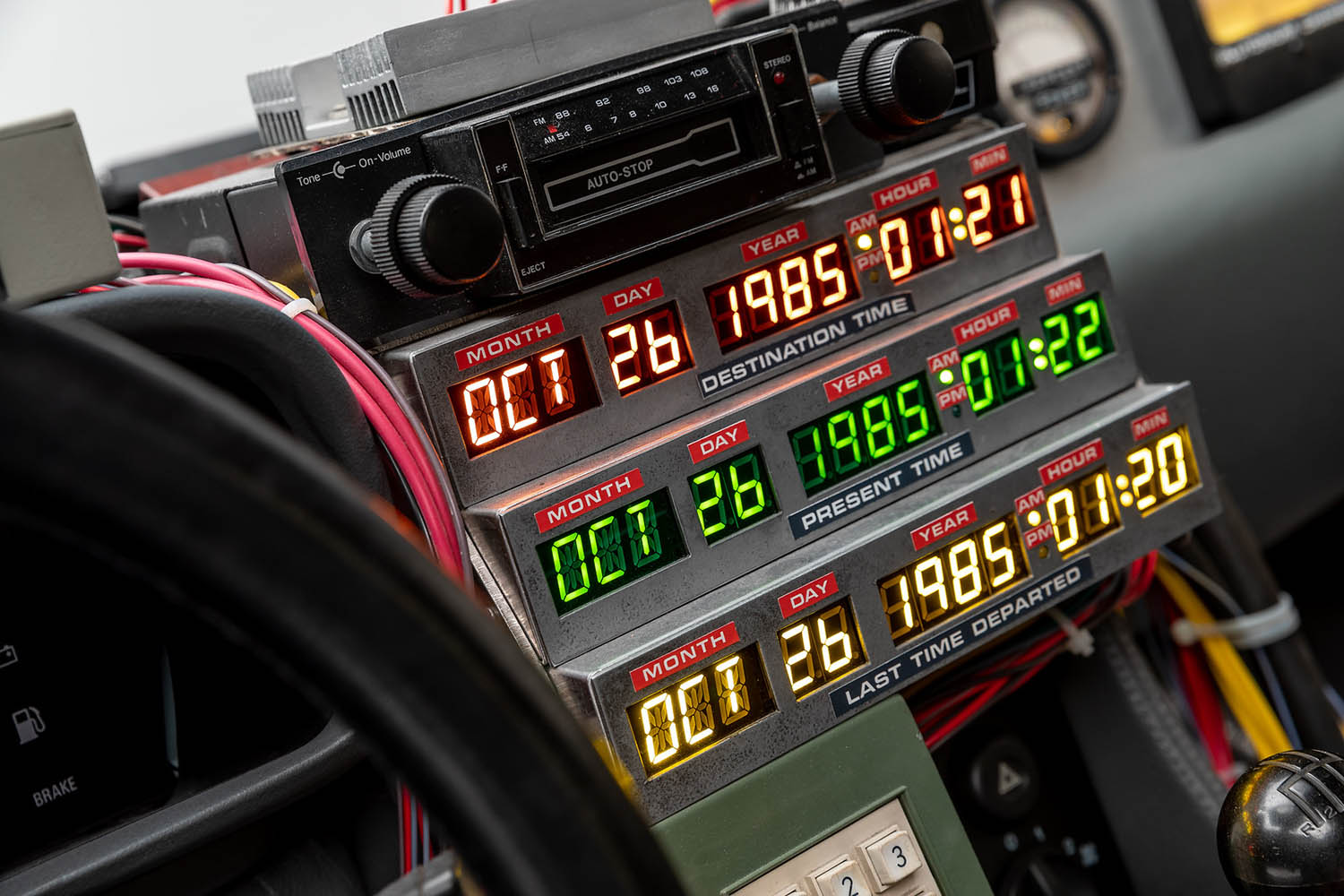 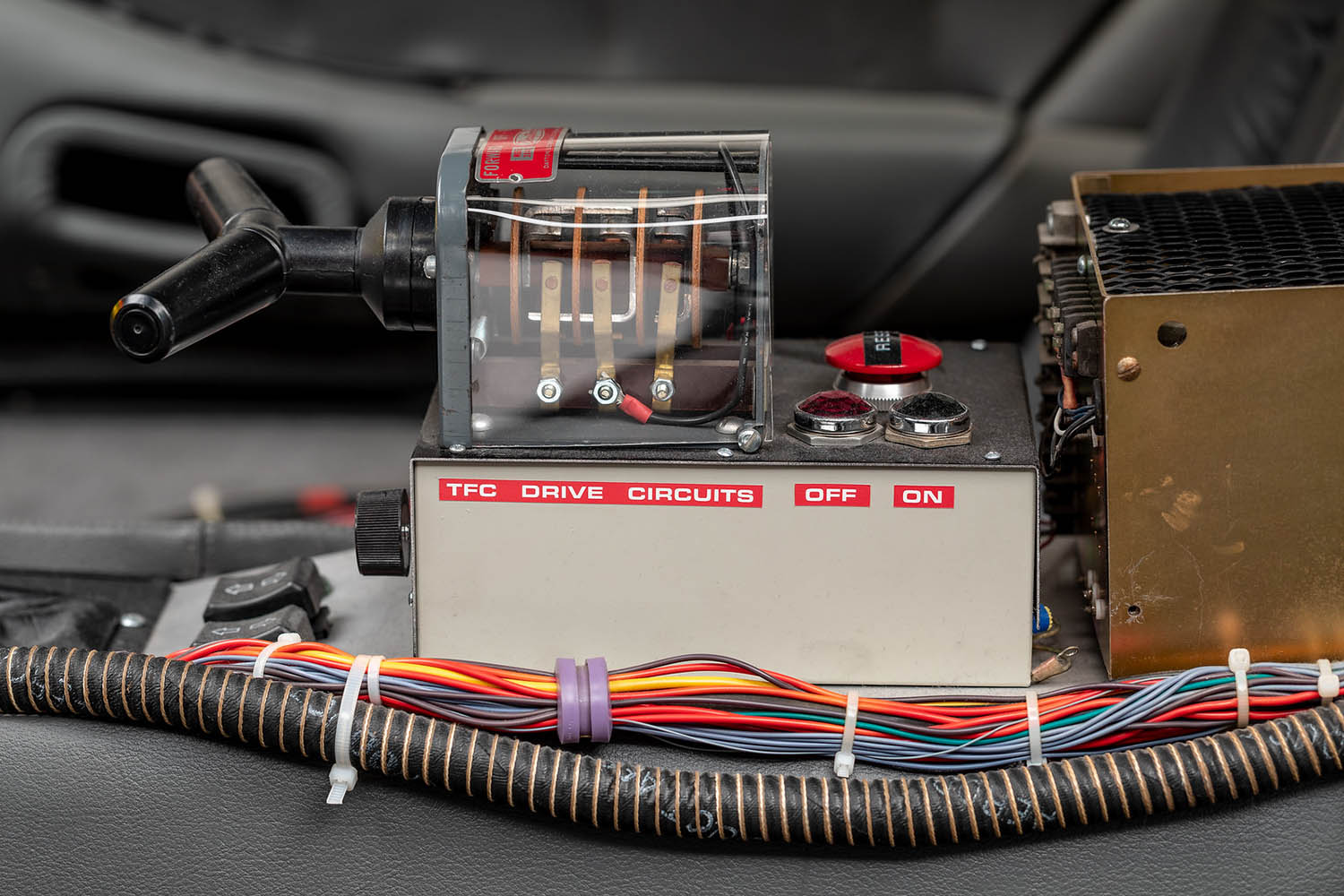 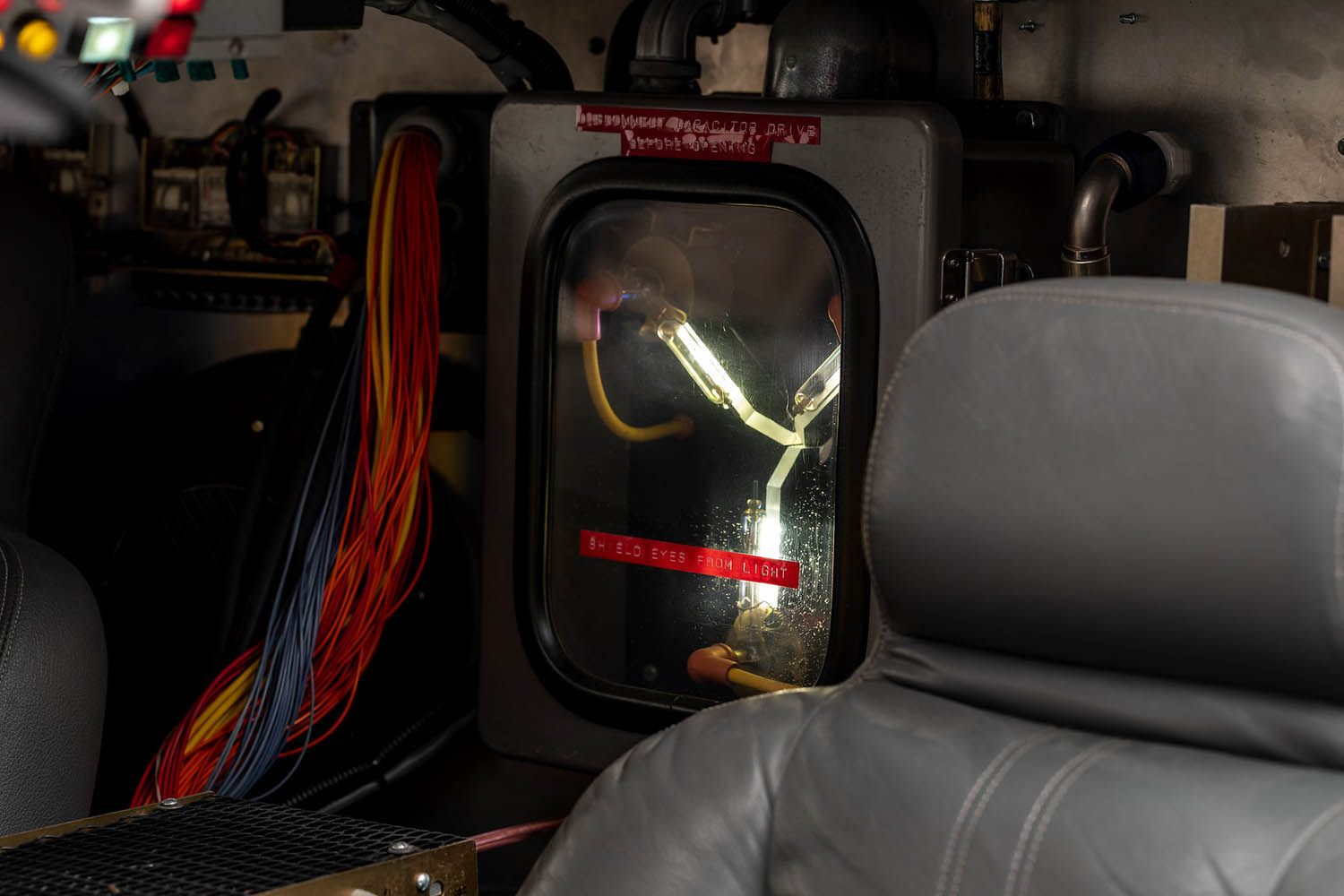 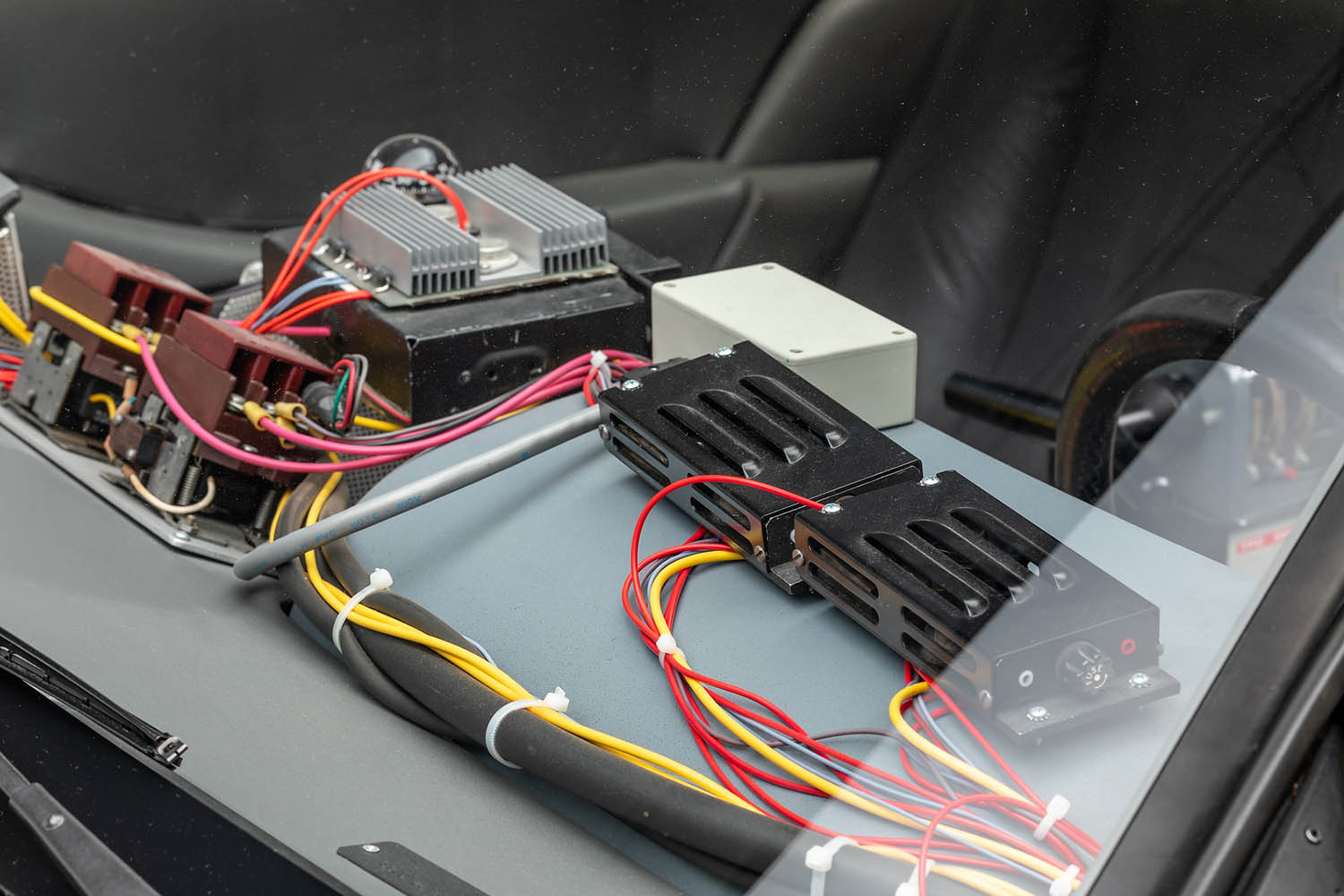 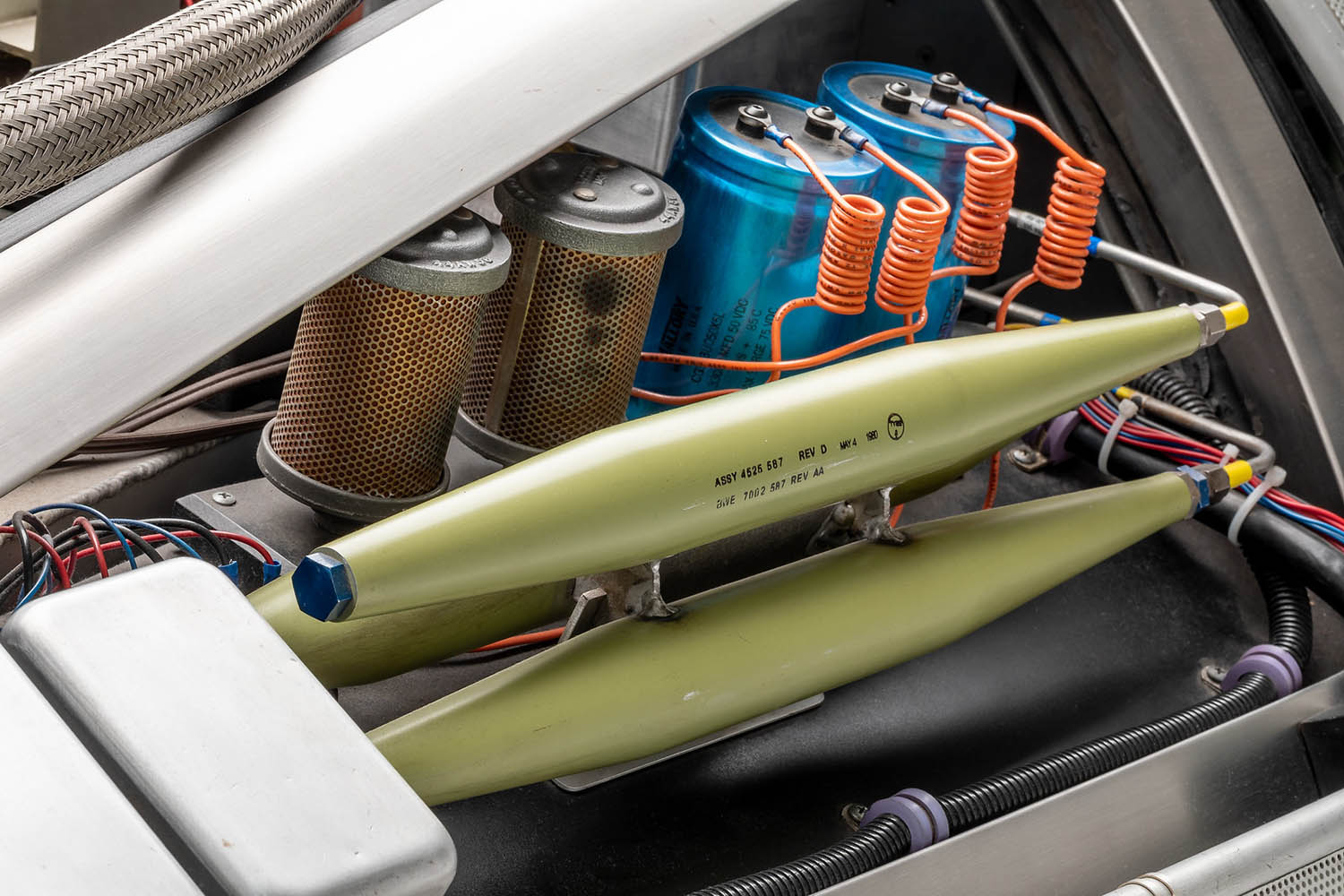