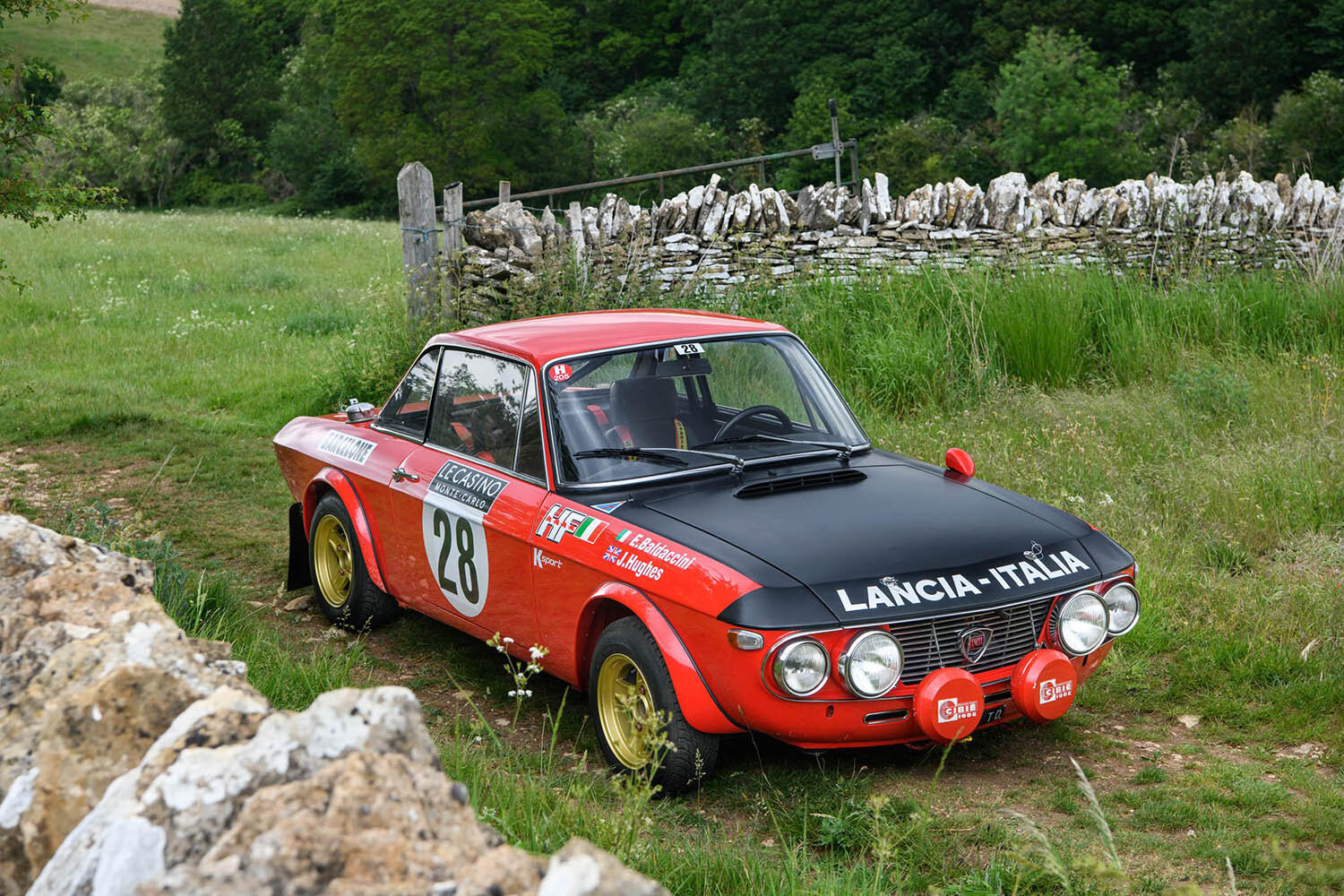 The Fulvia model was a great success for Lancia with over 160,000 examples being sold between 1965 and 1976, much of this can be attributed to the model’s great competition success. It was seen as the driver’s choice by the aspiring motorist and fast pace rally development translated into a rapid evolution of the production model with ever more powerful engines and sporting trim. The Fulvia, now seen as a much-loved rallying icon had one of the longest life spans of any modern rally car from its arrival in 1965 to its eventual demise in 1974. Appropriately, it took the might of the legendary Lancia Stratos to replace it.

In March 1965, Lancia launched a short wheel base coupe version of the Fulvia with an enlarged 80hp 1216cc engine and a weight reduction from the saloon version. Shortly afterwards the firm officially returned to racing, the HF Squadra Corse becoming the Lancia Reparta Corse, housed in a devoted workshop at the factory and headed by Cesare Fiorio.

The Fulvia racing debut was the Tour of Corsica in November 1965, the car finished eighth and was actually the prototype of the HF model with 10hp extra and weight down to 780kg, thanks to aluminium door panels, stripped interior and Perspex windows. The Monte Carlo Rally in January showed promise with four finishing in the top ten, a month later the Fulvia’s first victory was secured in the Rally of The Flowers.

A relentless development programme was essential to remain competitive in world rallying and this was something Lancia were particularly good at. Over the next few years work continued apace, many successes followed and in 1971 the Fulvia reached its pinnacle with the launch of the 1.6HF boasting 160hp thanks to Weber carbs. The 1.6HF model proved to the ultimate iteration of the Lancia Fulvia Coupe.

This example, a 1971 Lancia Fulvia 1.6HF Competition Works Car, is part of a collection of significant Lancia Works rally cars available from The Hairpin Company. For more information on this and other vehicles for sale, click on the link below. Photos © The Hairpin Company / Tim Scott. 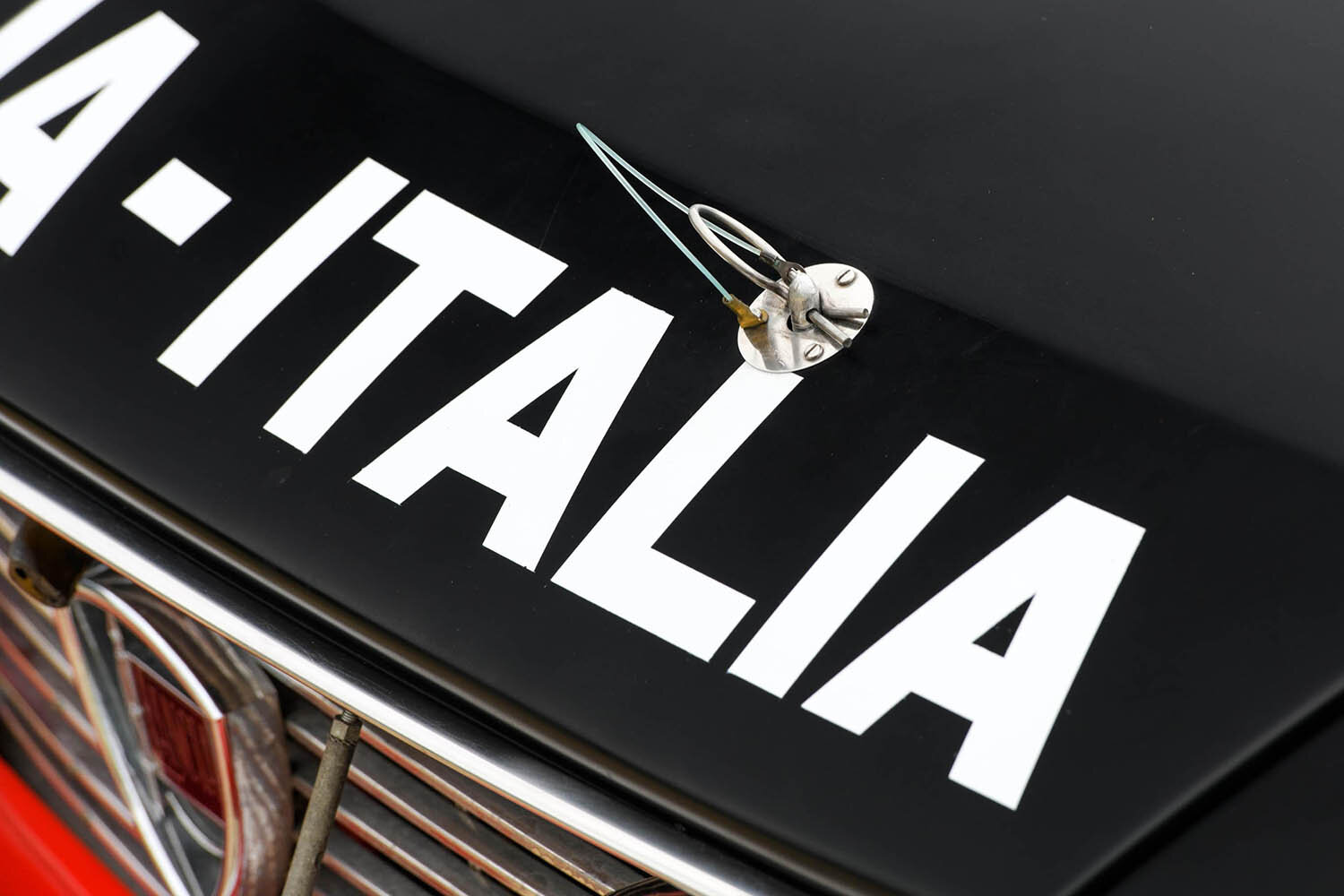 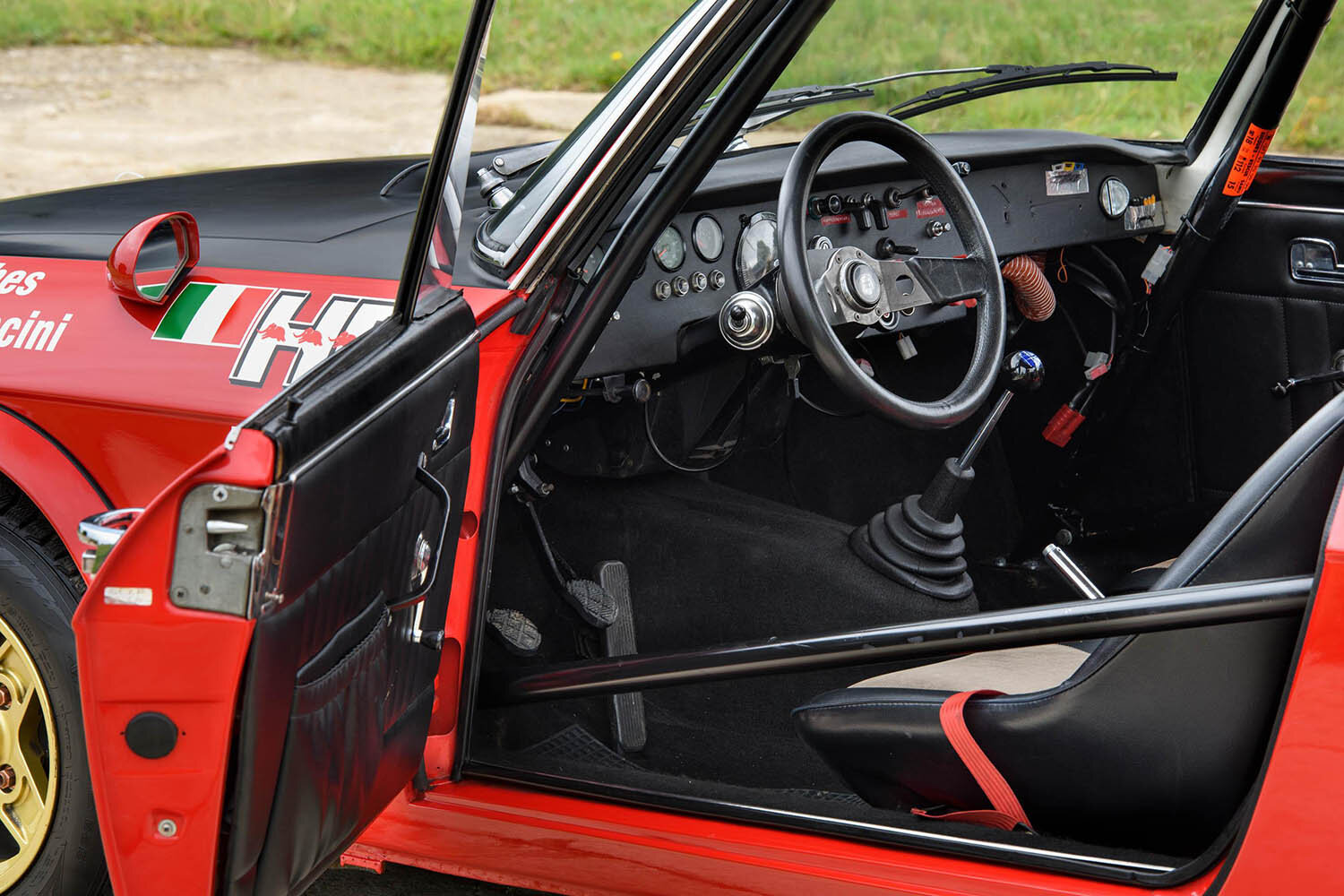 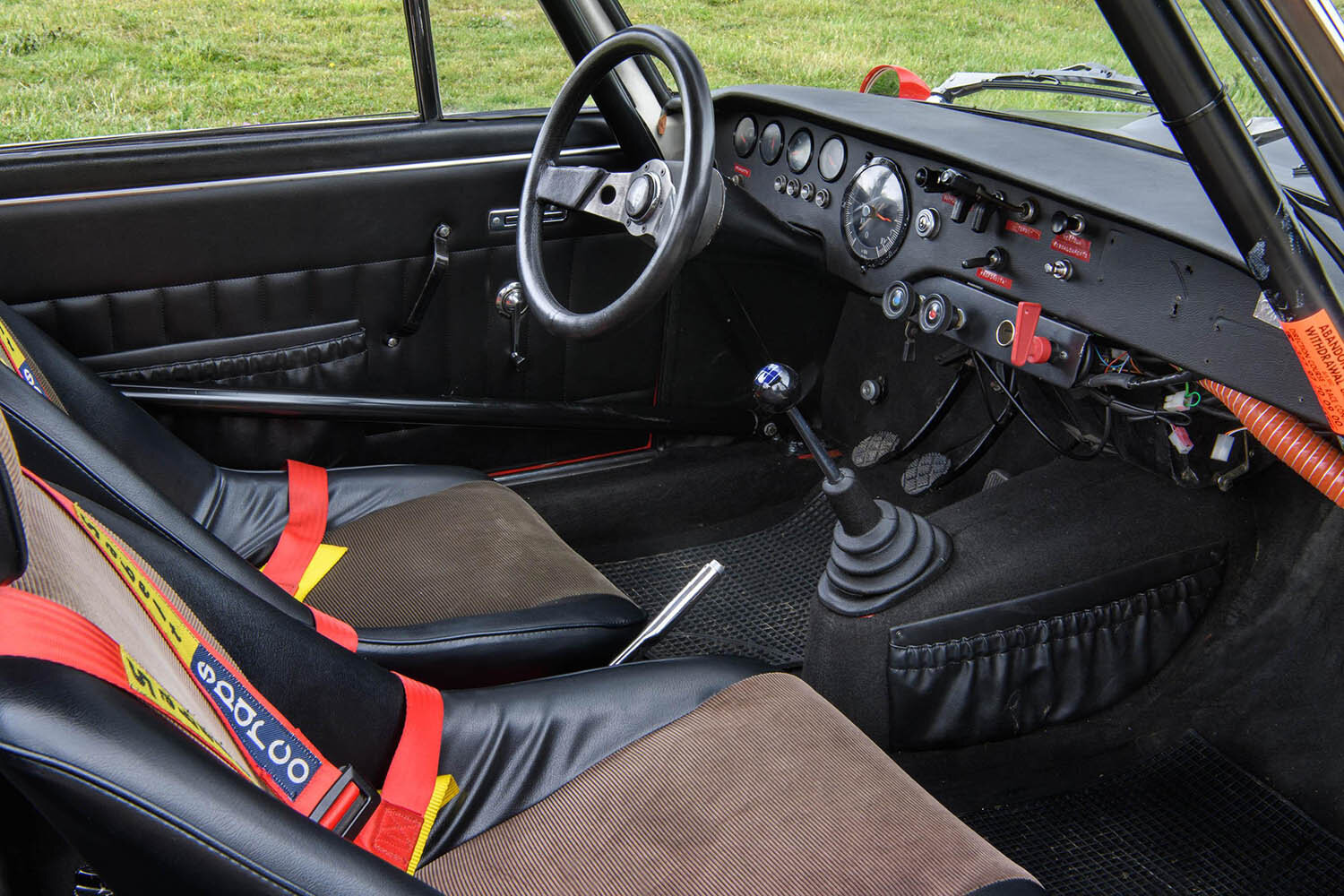 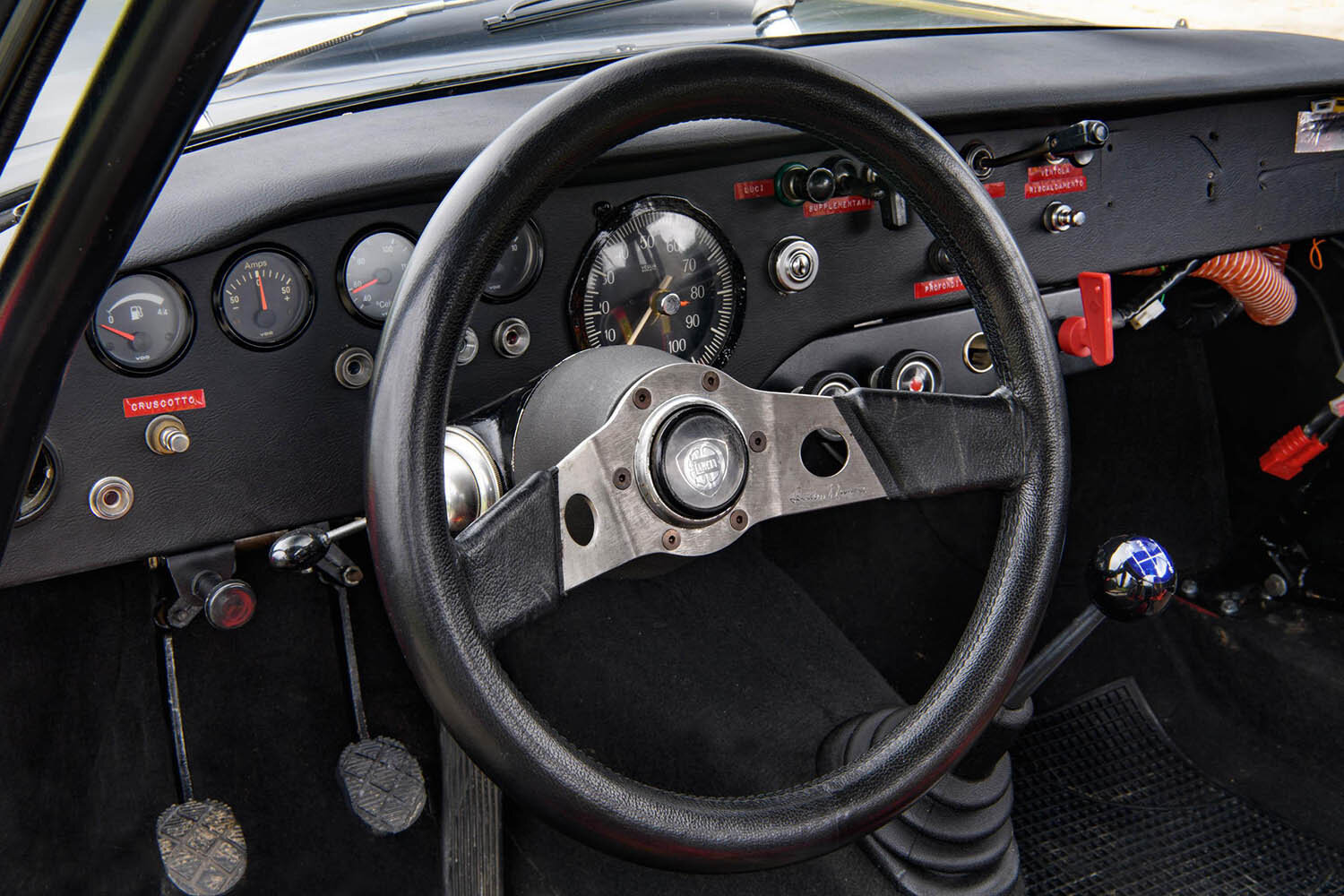 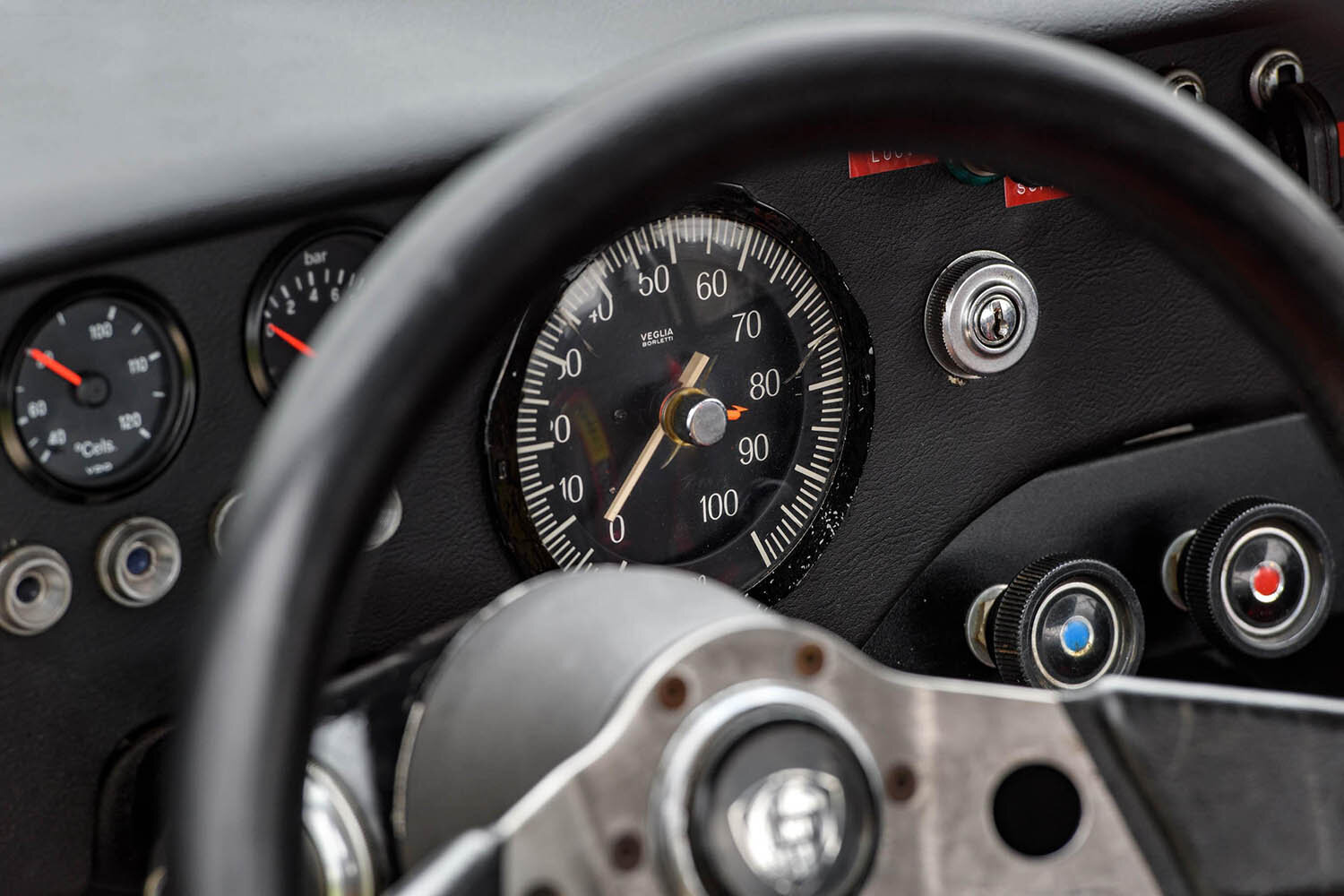 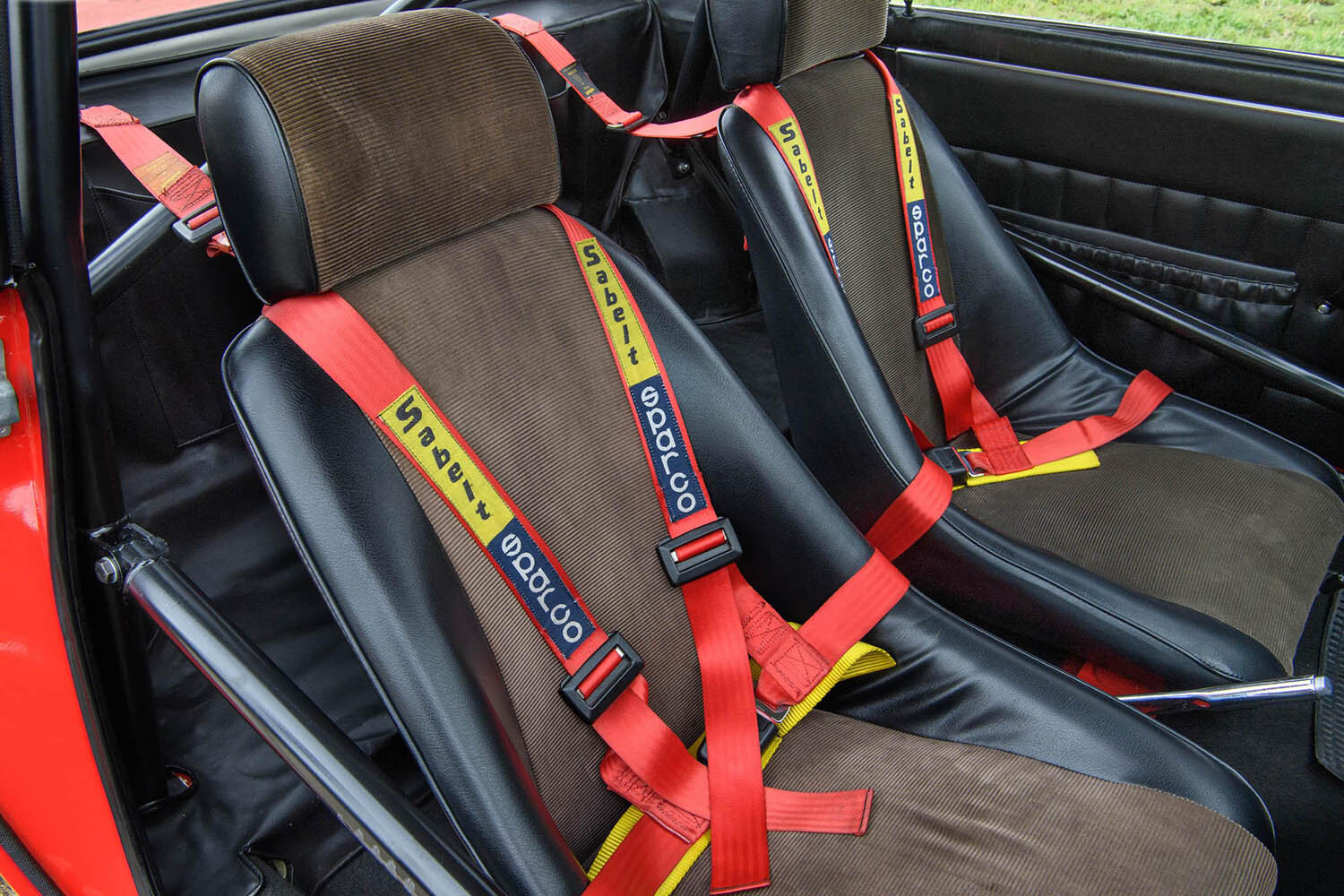 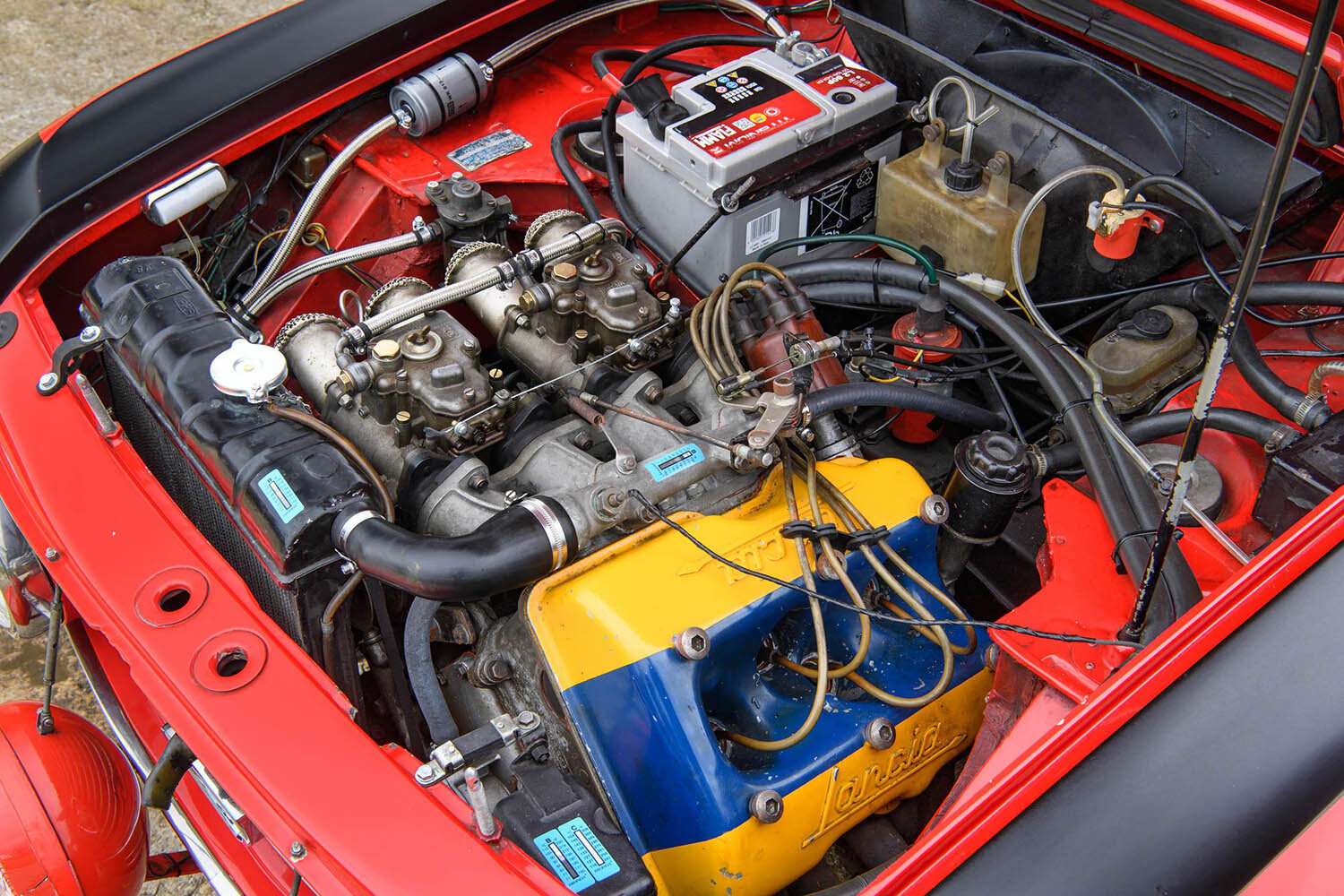 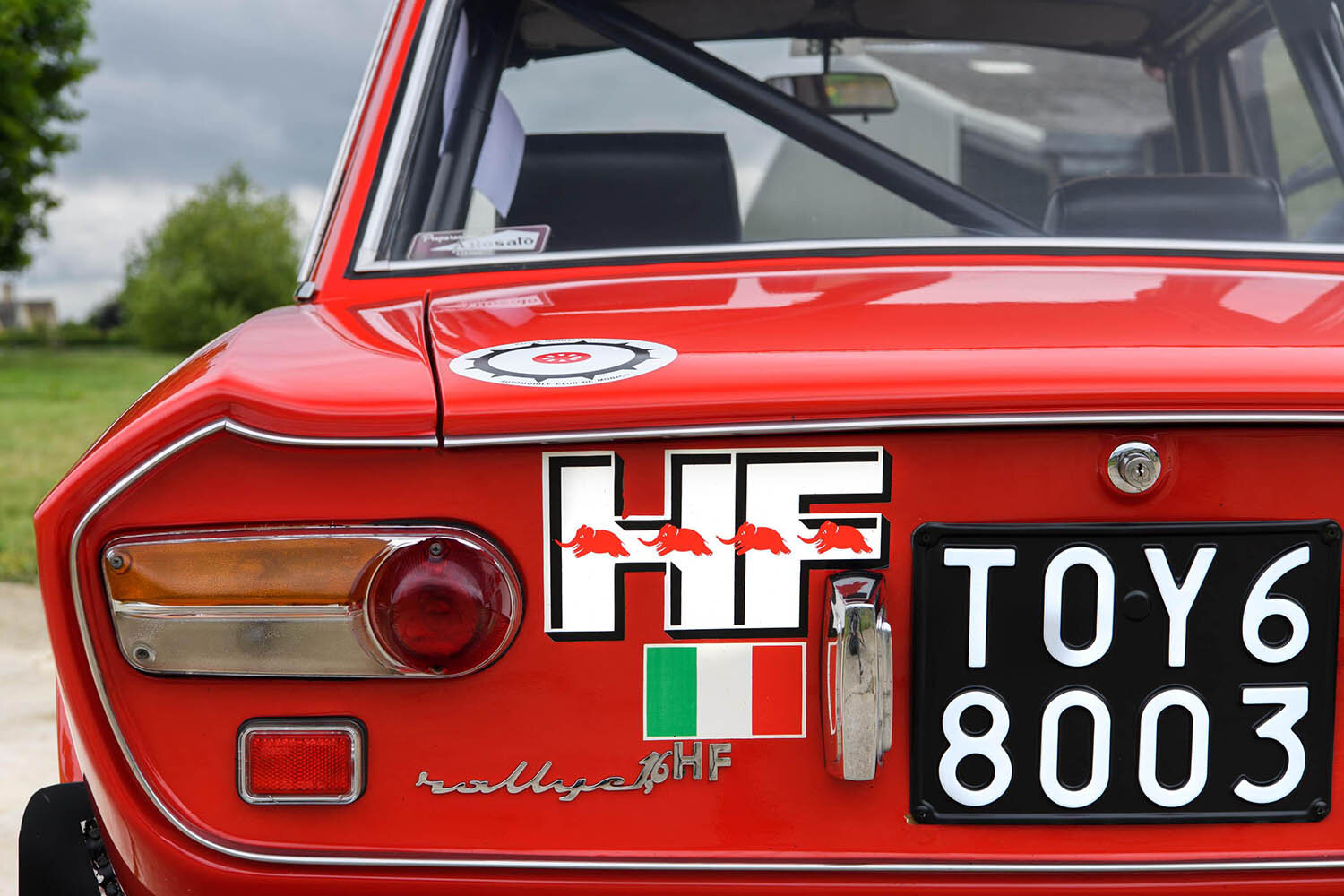