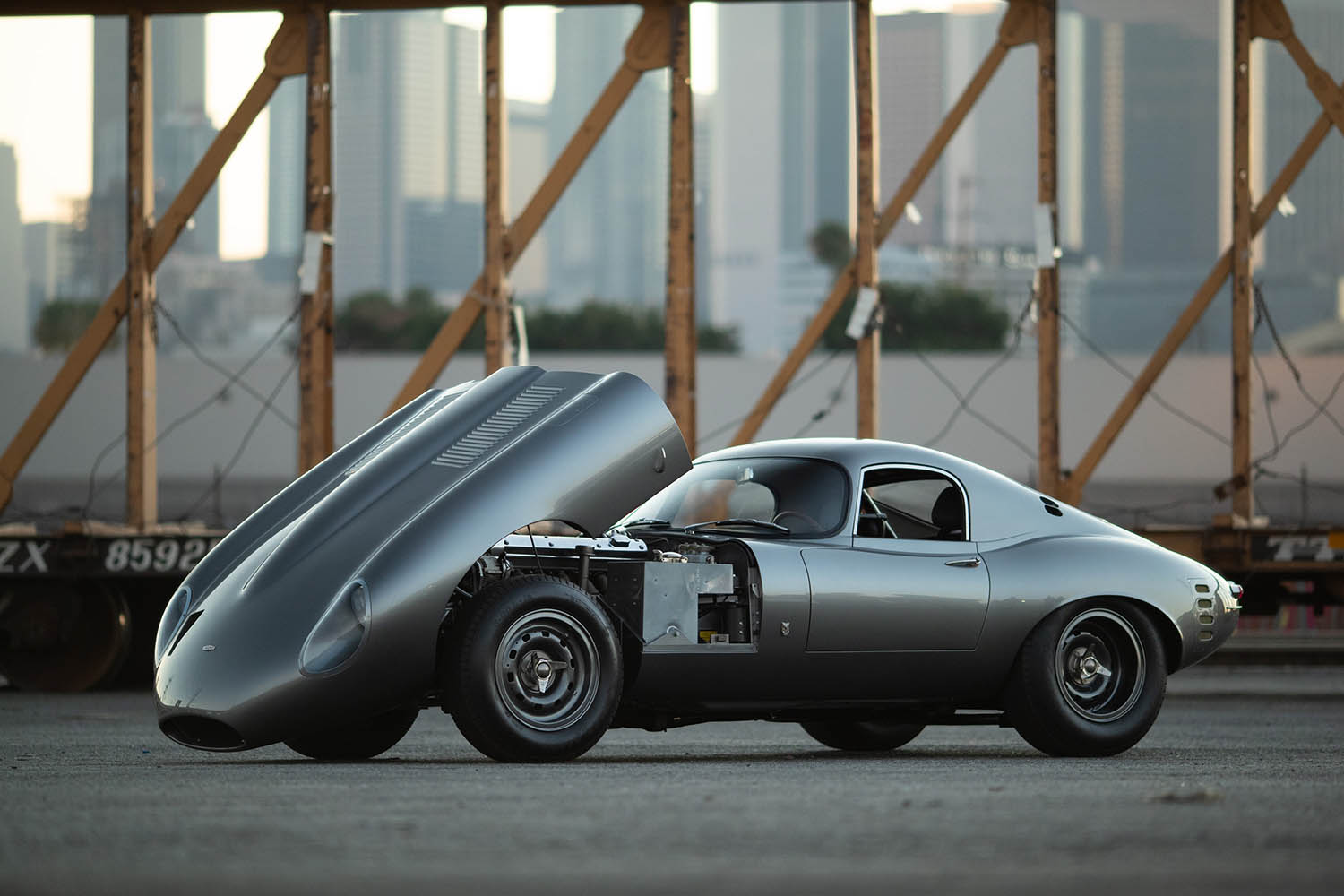 Over the weekend Marco Diez unveiled his breathtaking reimagined Jaguar E-Type Low Drag Coupe at the Monterey Car Week. Inspired by the legendary 1963 Jaguar E-Type Low Drag Coupe ‘49FXN,’ this Low Drag, known as project ‘OWL226’ because of its California registration, was designed by Diez who painstakingly recreated the original body and drivetrain while refining the car’s fit, finish and interior.

Built in collaboration with Fast Cars Ltd. and British coachbuilders RS Panels, the car was created through an exacting eight-year process that strove to replicate the construction and appearance of the original ‘49FXN’ as it would have looked when first designed. The build process was so meticulous that many of the screws were machined specifically for the project, while the interior was built far above and beyond the elegant standards of a Jaguar road car of the day.

The Low Drag Coupe ‘OWL226’ also features much of the same running gear as the original including a 3.8-litre straight-six competition engine, this one a modern example by Crosthwaite and Gardiner that produces 380 hp. The car also features a unique ram-air intake to feed air to the side draft Weber carburetors just like ‘49FXN.’

While the original was a stripped-down race car, Diez sought to make this car equally as beautiful and tasteful on the inside as it is on the outside. The interior is almost entirely custom-made due to the unique dimensions of the Low Drag when compared to other E-Types. From bespoke gauges, custom seats and a custom roll-bar with integrated headrests to the custom-machined steering wheel, the car is a wealth of fine details. 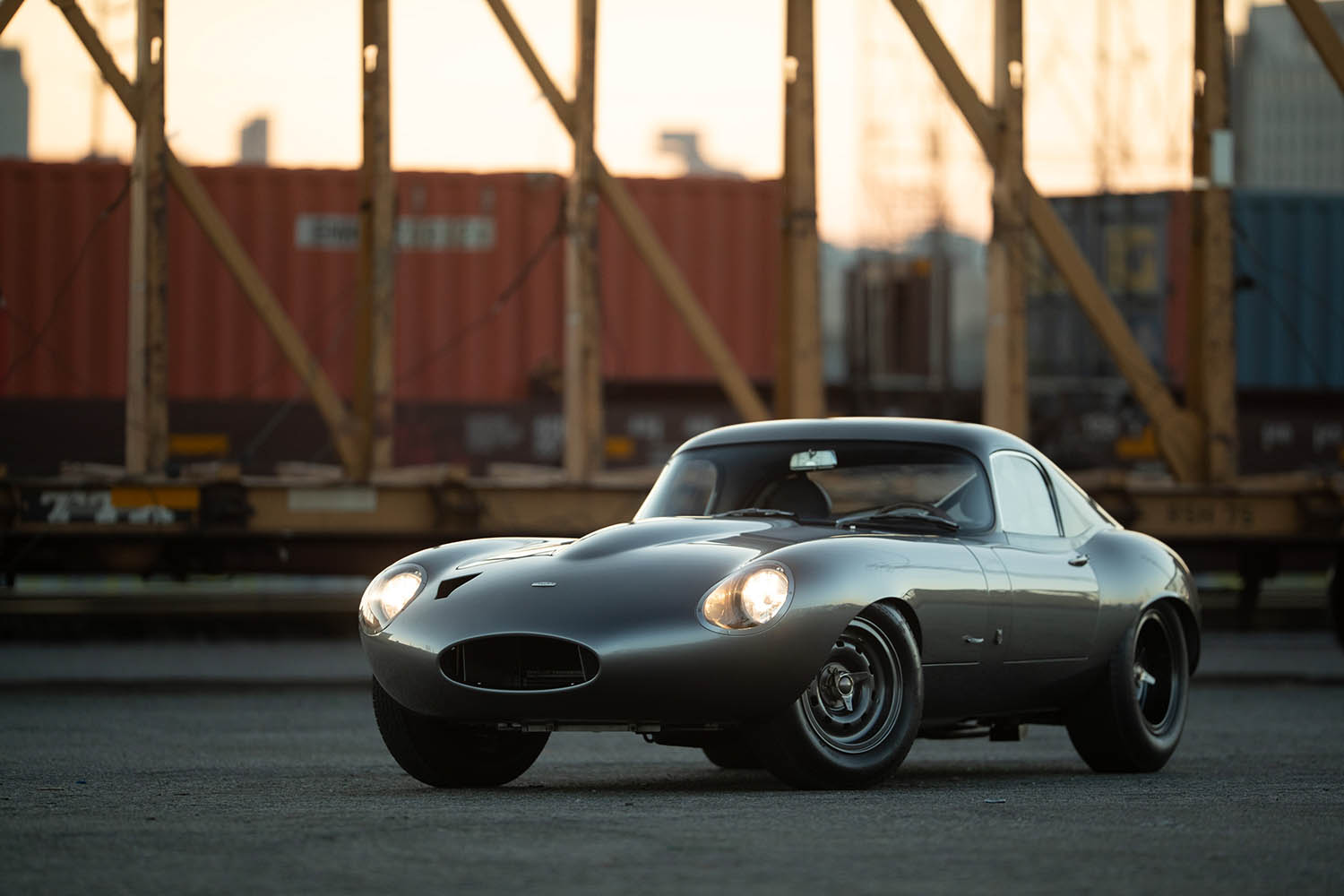 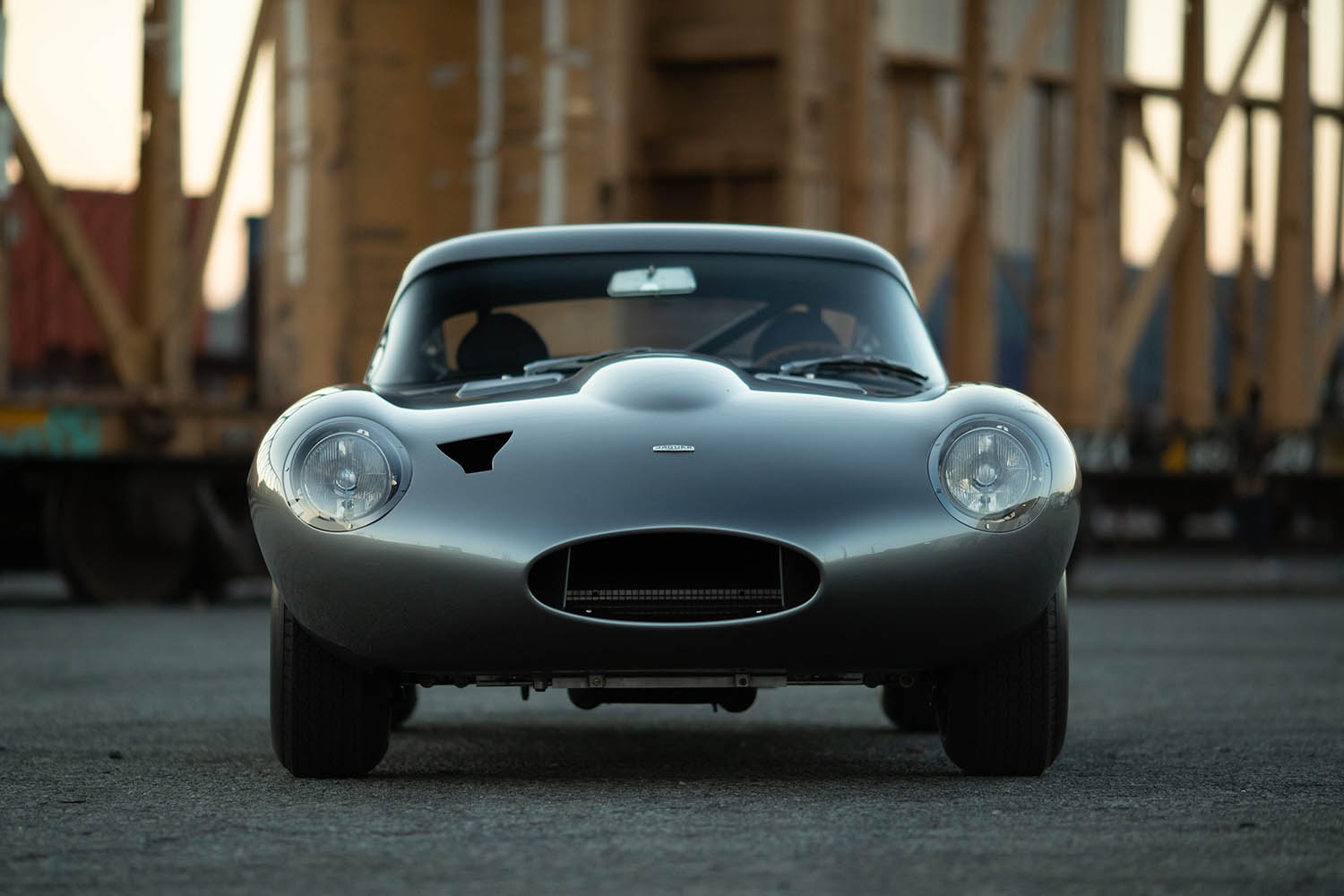 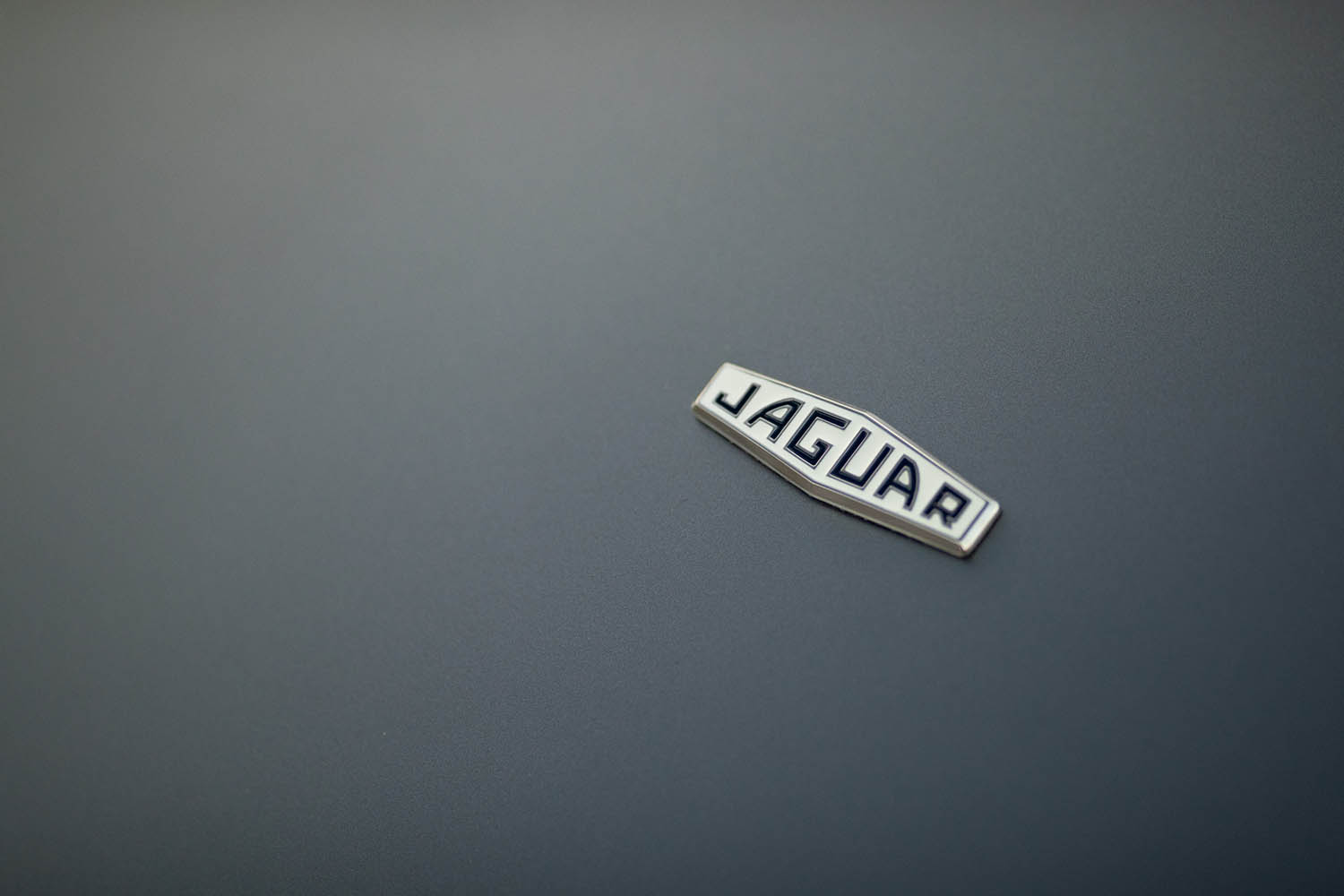 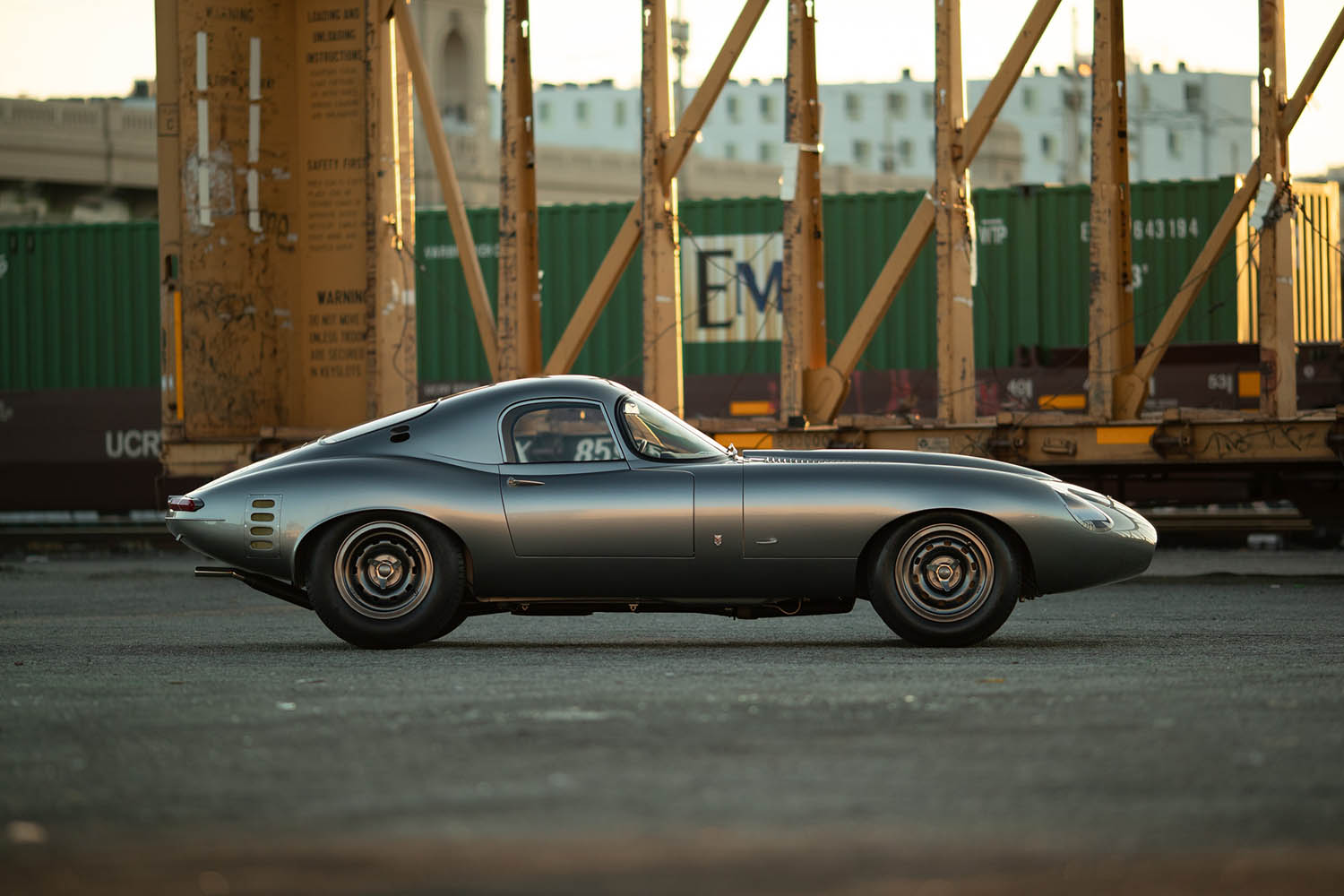 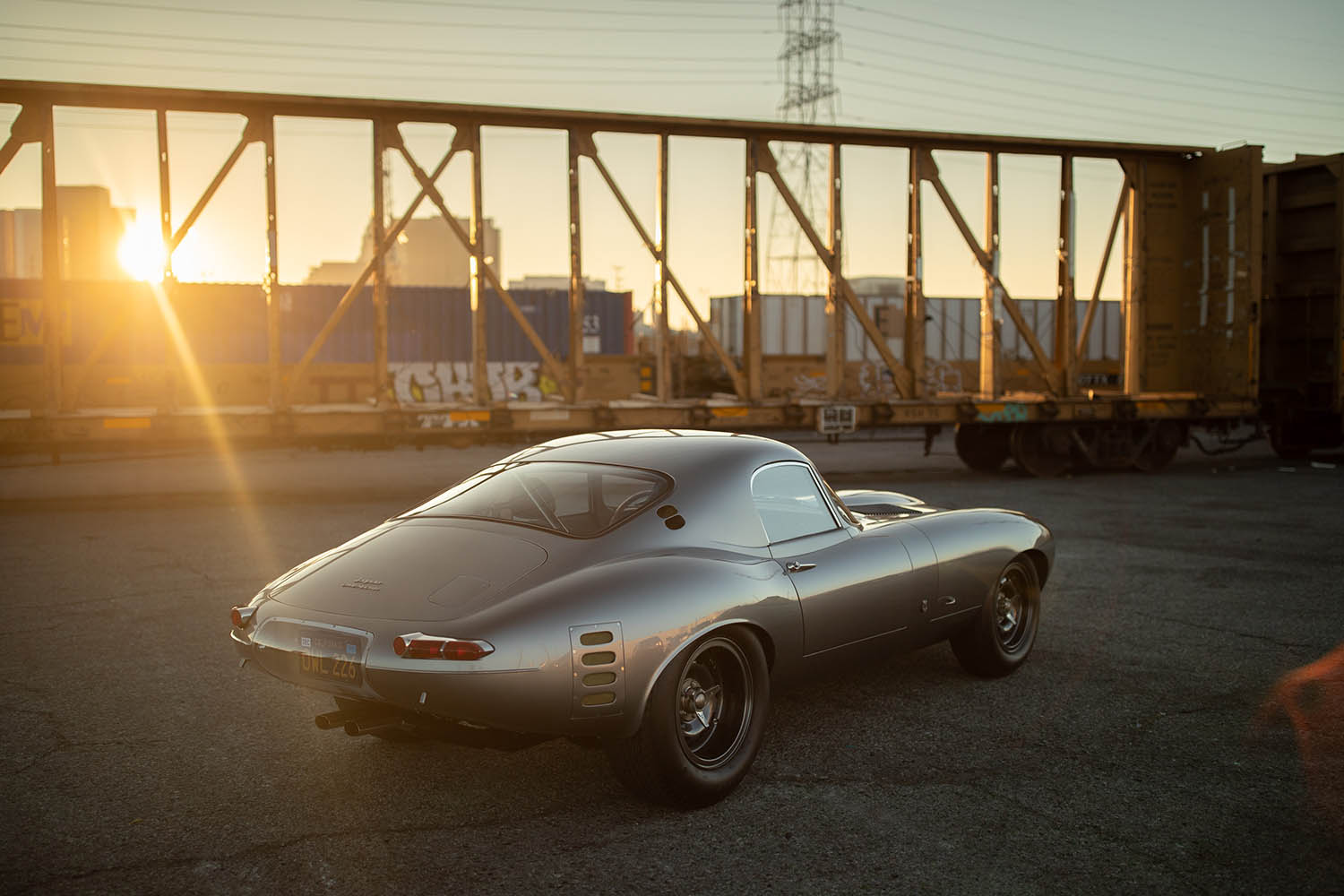 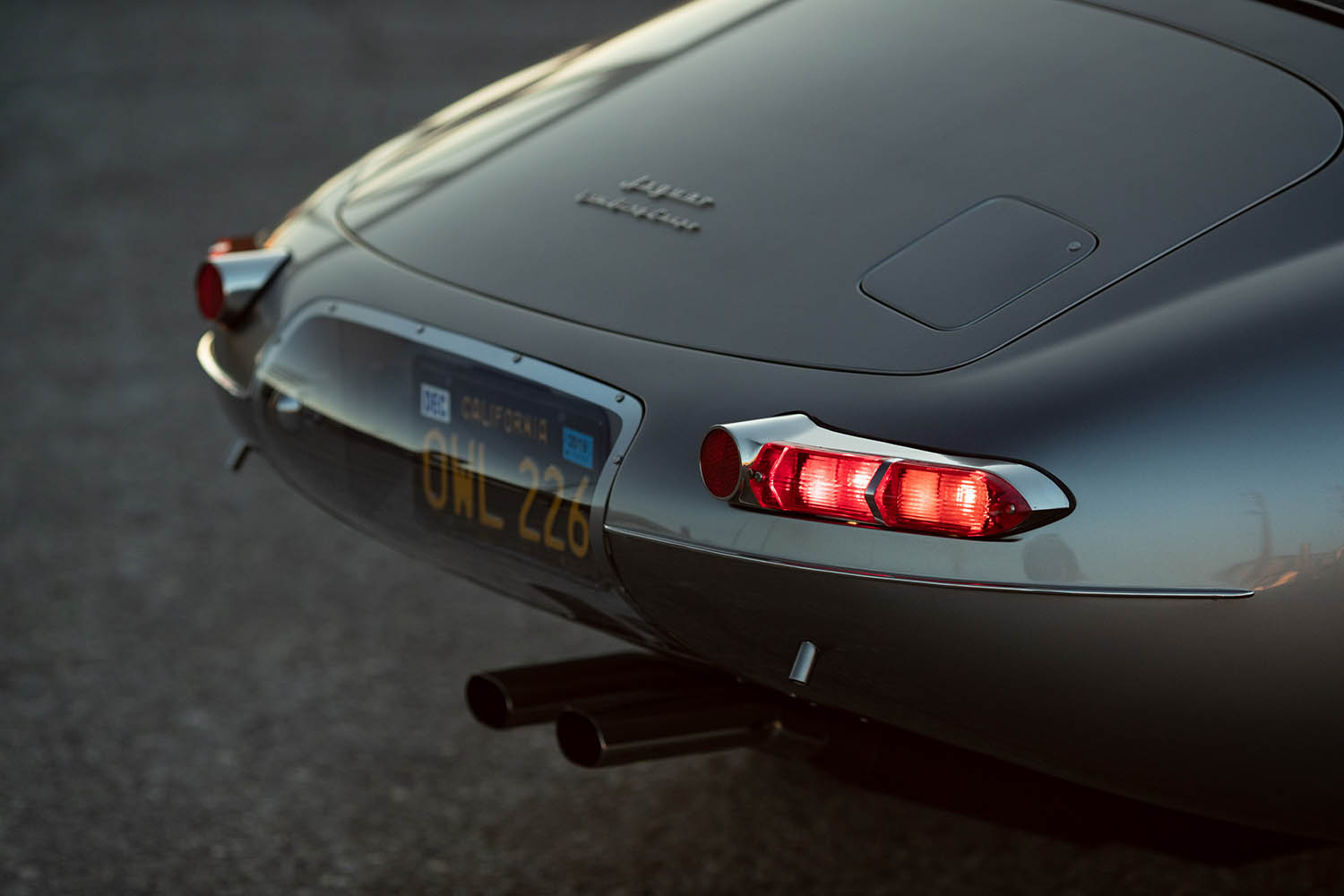 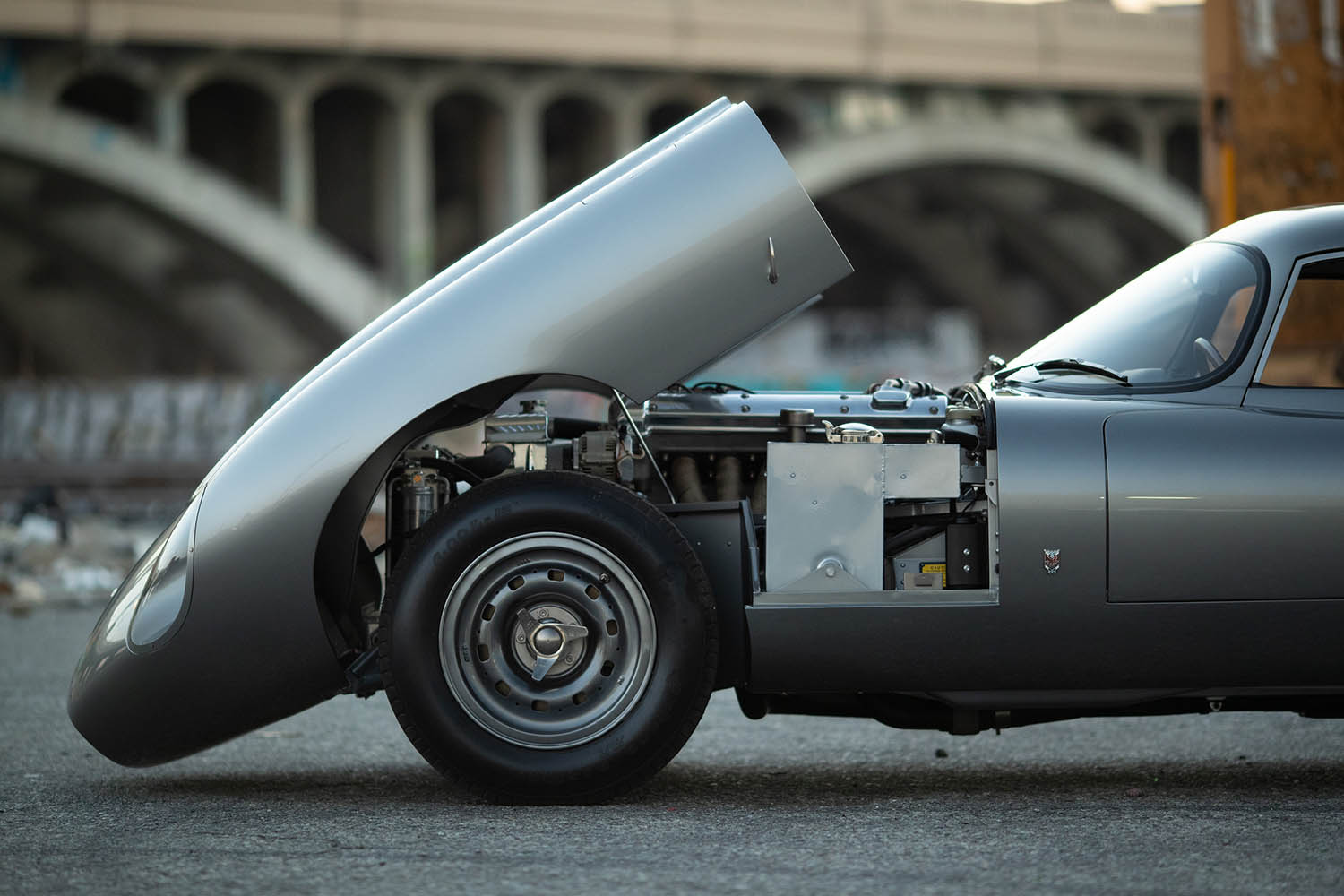 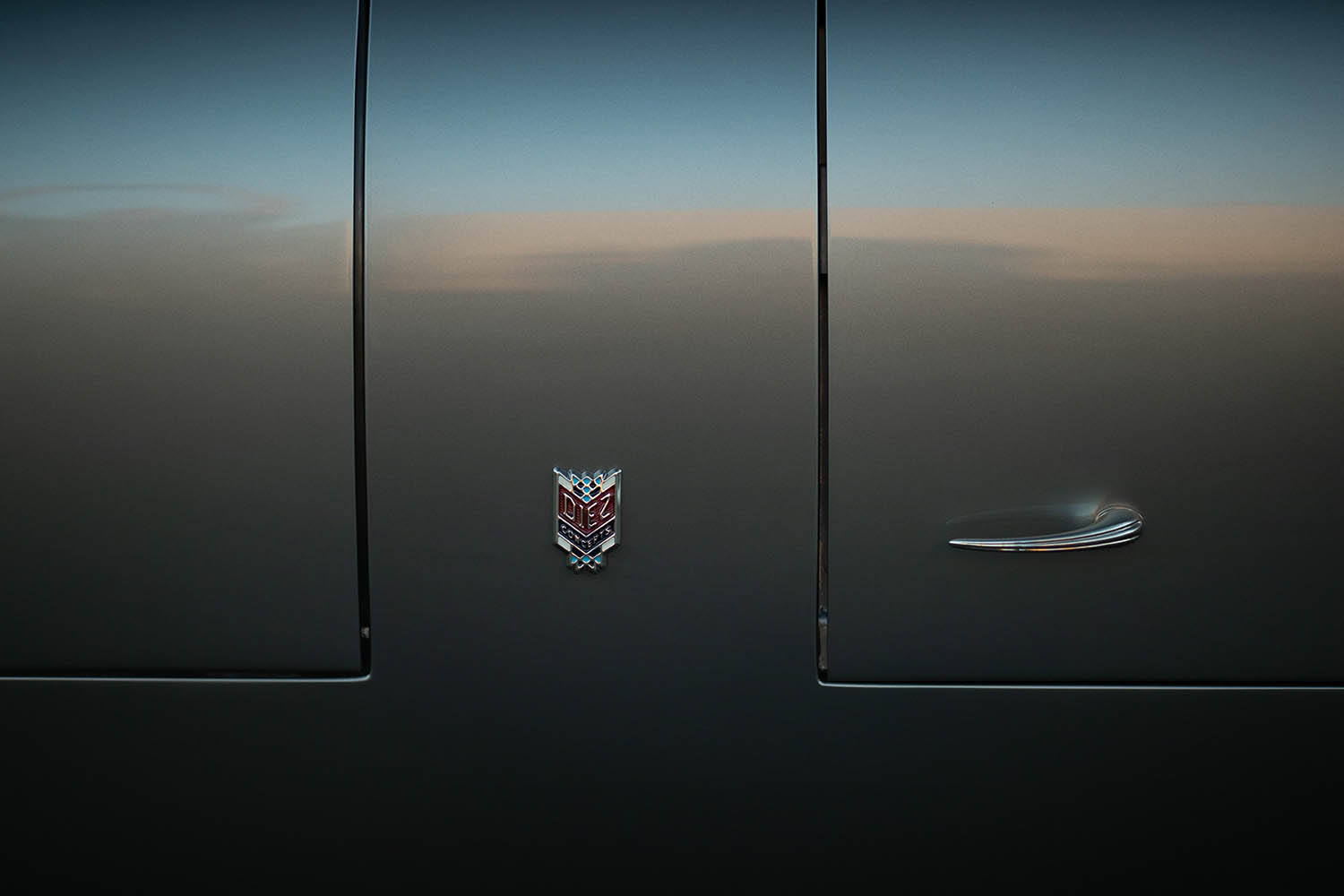 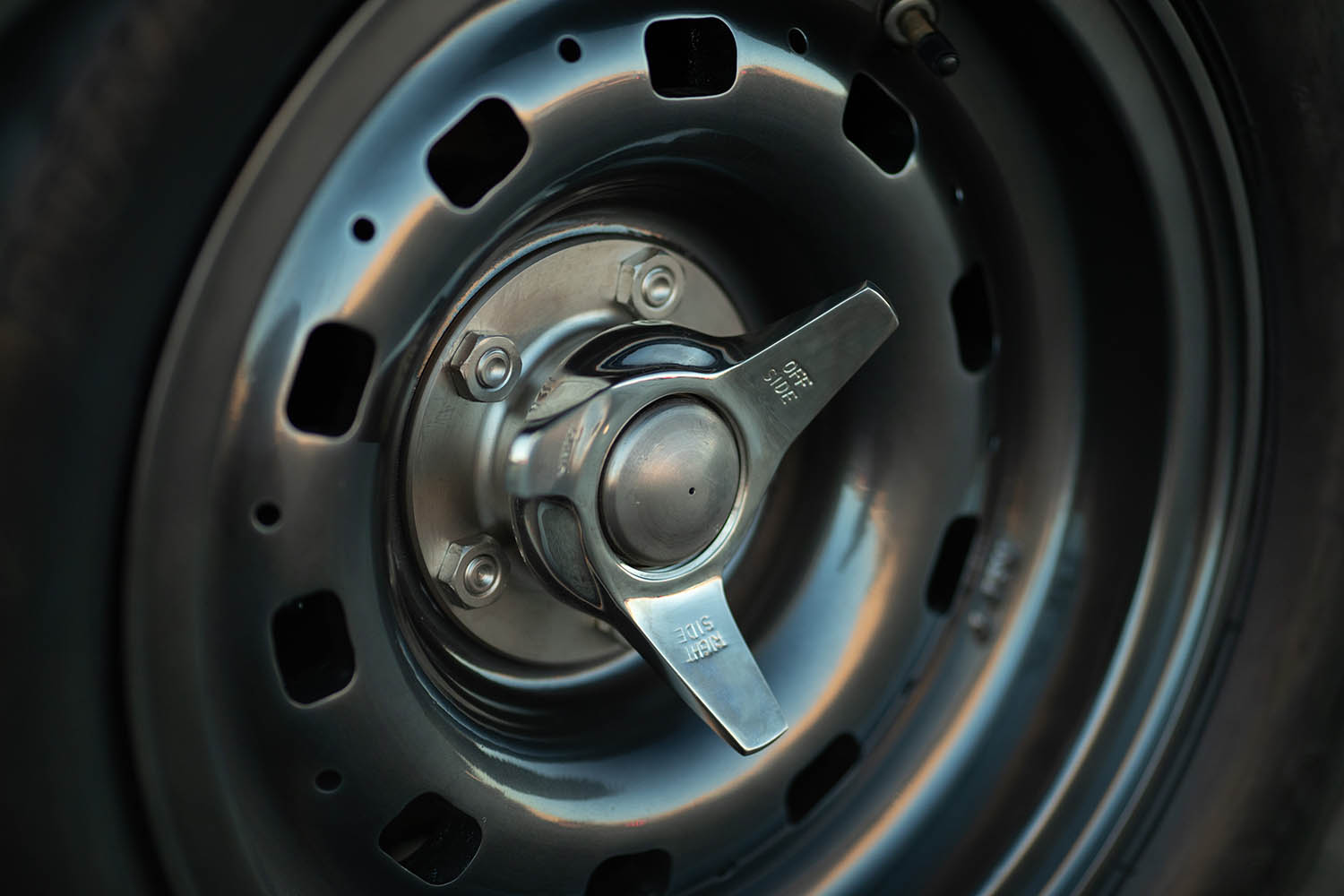 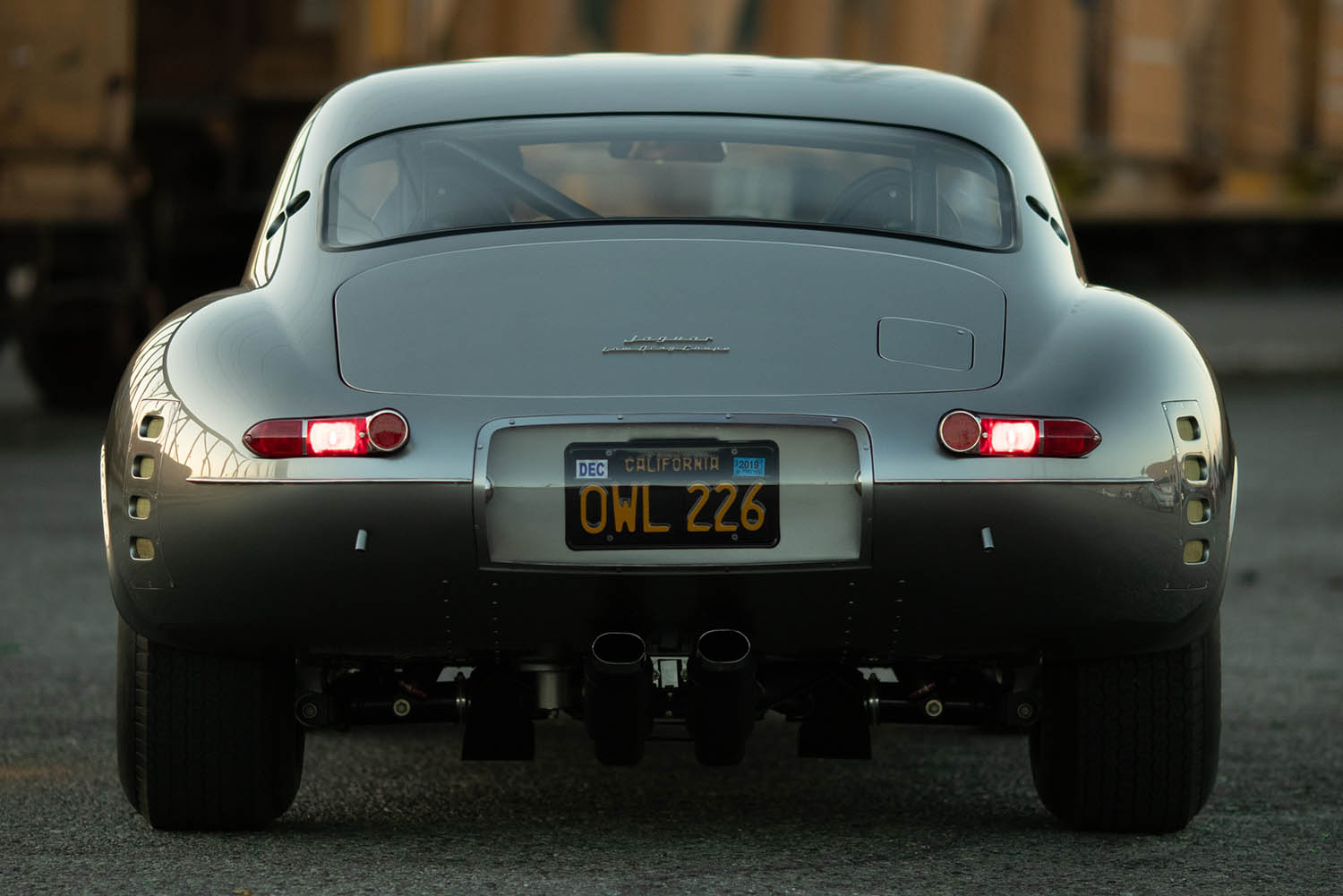 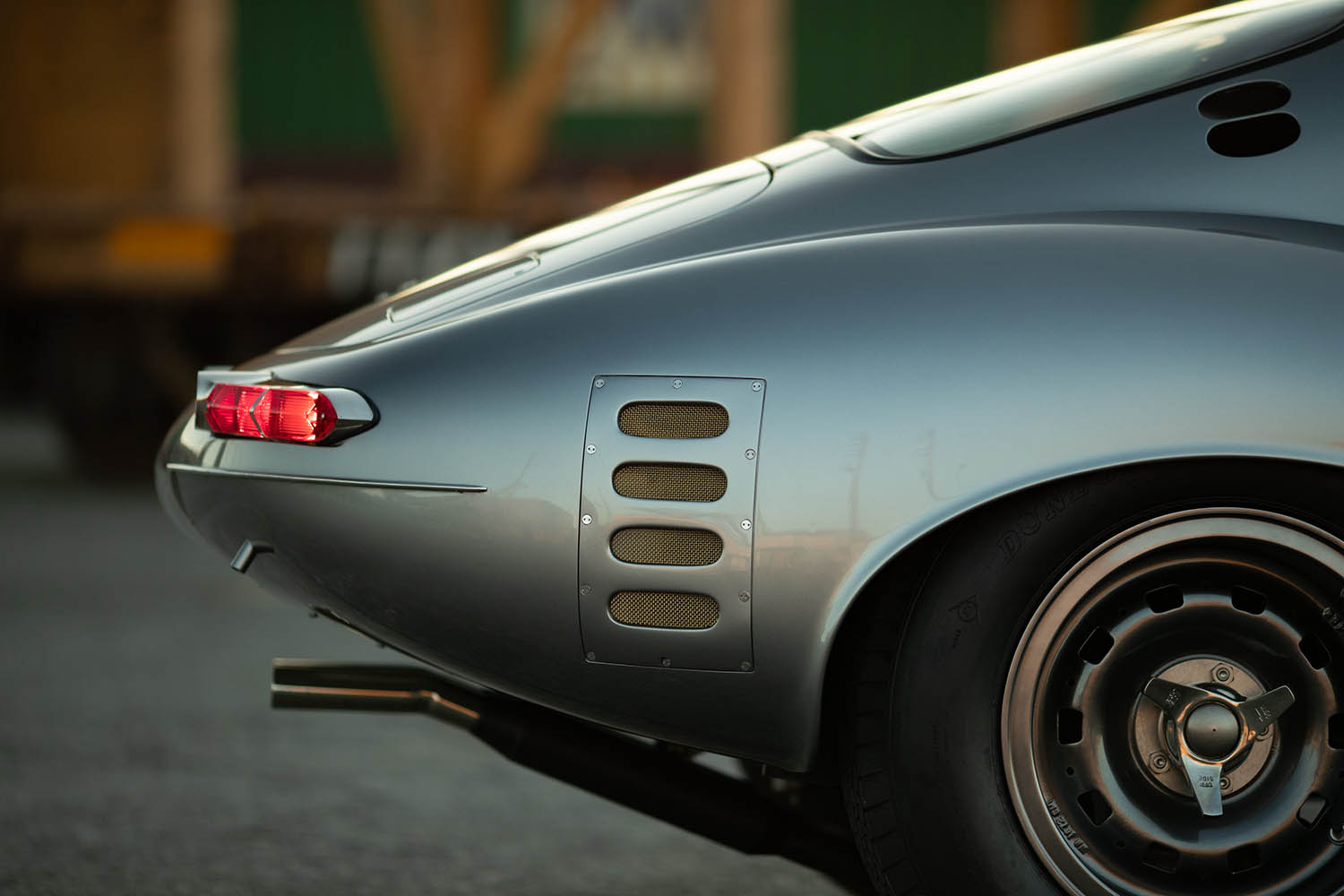 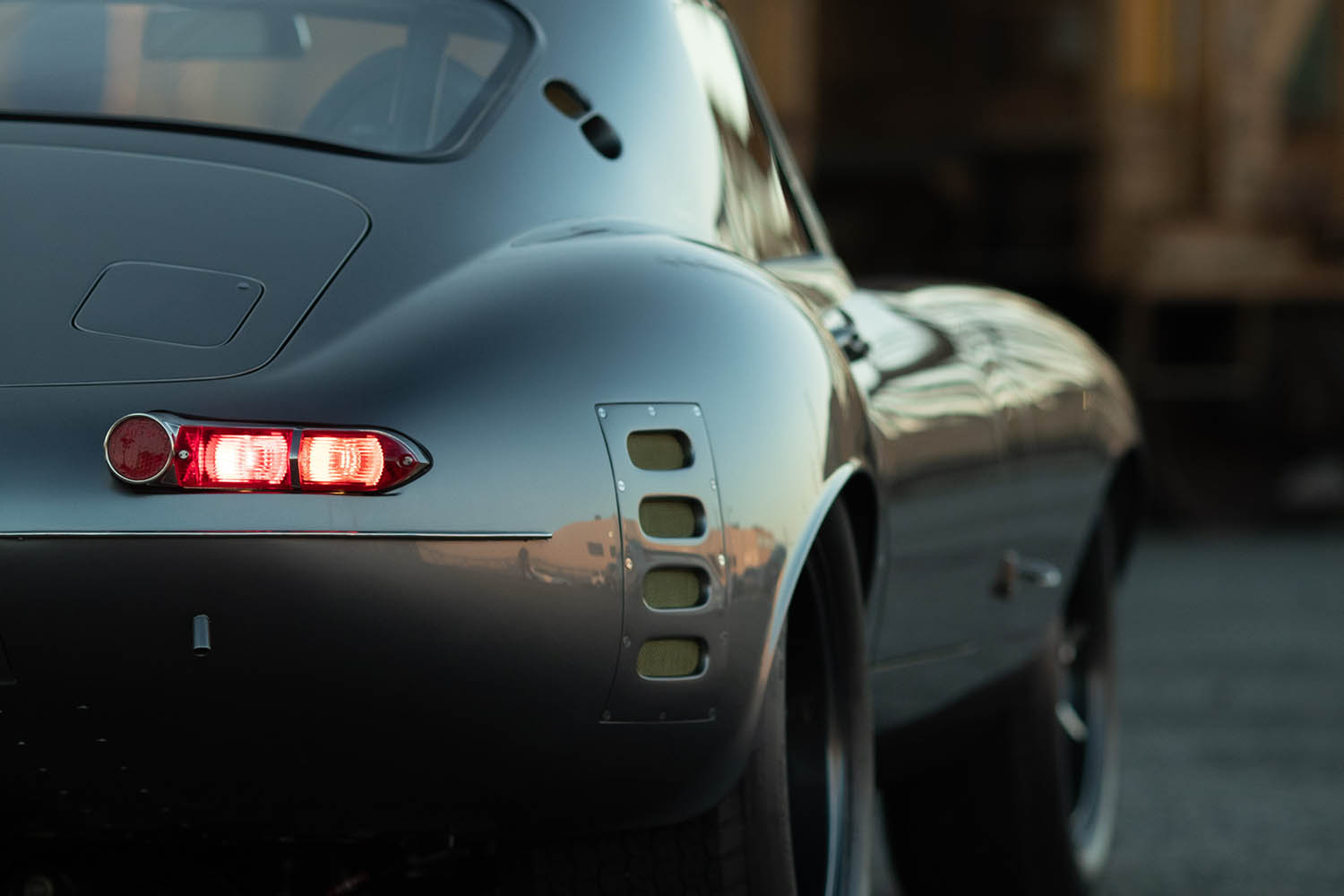 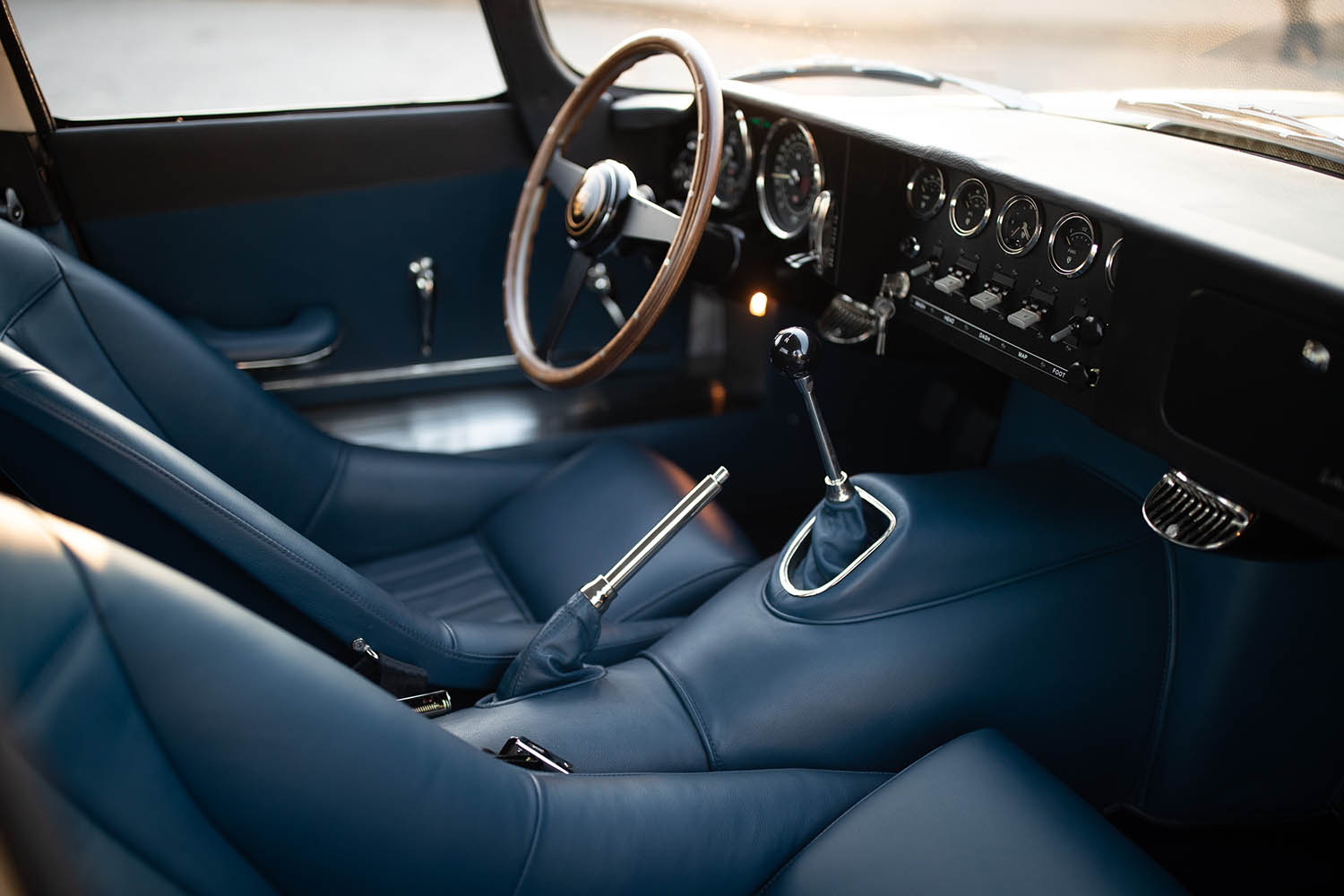 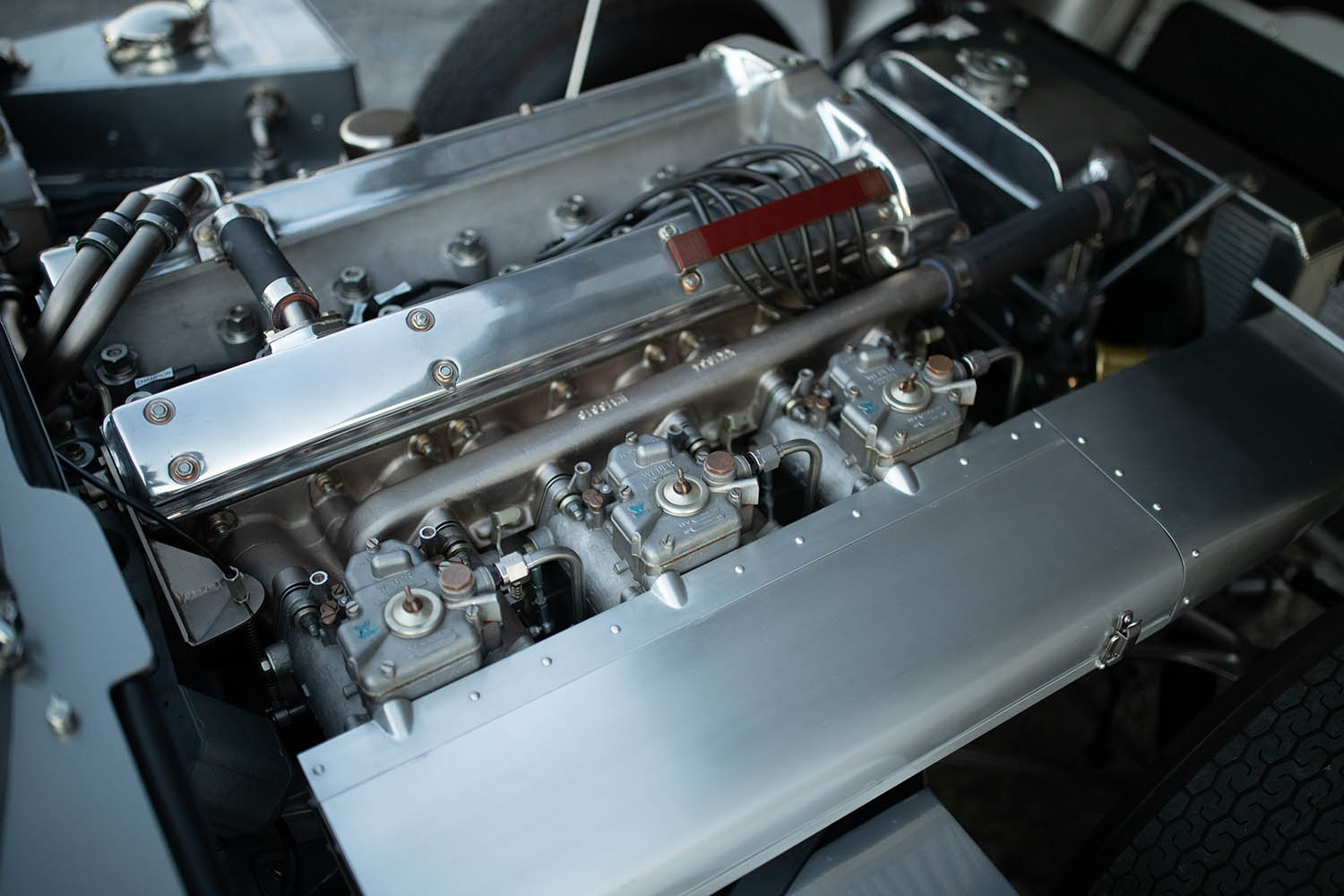