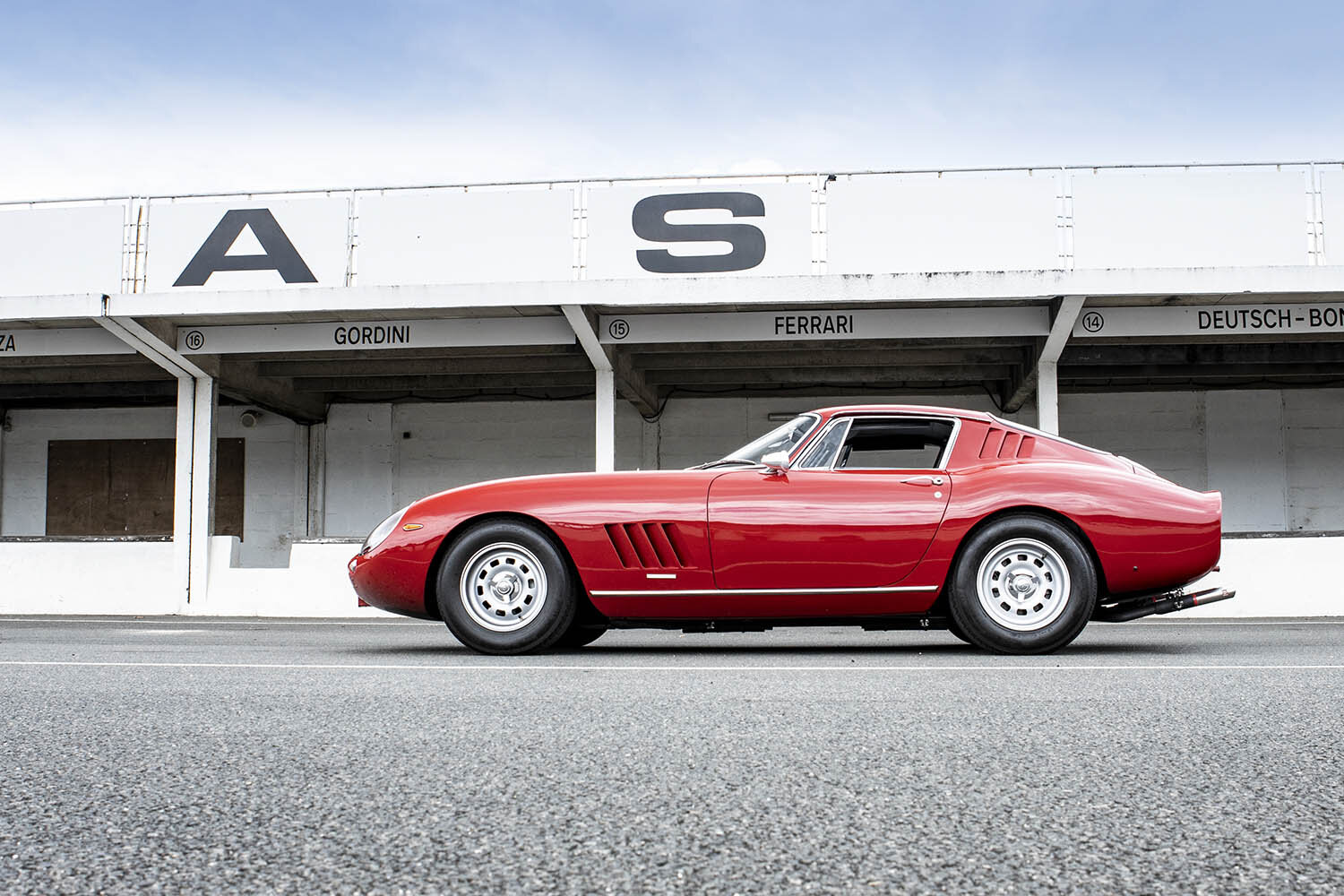 When Ferrari's highly successful '250' series was superseded in 1964 by the '275', Pininfarina was once again called upon to work its magic for the Maranello firm, creating a true classic of sports car design in the 275 GTB. The long bonnet, purposeful side vents, high waistline, and short tail: these were all ingredients, yet the result was so much more than merely the sum of its parts. The tail spoiler and cast-alloy wheels echoed developments first seen on Ferrari competition cars, while beneath the skin there was further evidence of how racing had improved the breed, the independent rear suspension, employing a double wishbone and coil-spring arrangement similar to that of the 250LM racer. The adoption of a rear-mounted five-speed transaxle combining the gearbox and differential in a single unit helped improve weight distribution. Body construction was entrusted to Carrozzeria Scaglietti, Ferrari's close neighbour in Maranello.

Now enlarged to 3.3 litres, the V12 engine remained the familiar Colombo type, in standard form producing 280bhp. A higher 300bhp option employing six Weber carburettors was available, and this was used for the handful of aluminium-alloy bodied 275 GTB/C (Competizione) models built, though customers purchasing a 275 GTB for road use could also specify aluminium coachwork and/or the six-carburettor engine.

The model featured here has the desirable long-nose aluminium-alloy bodywork, and left the factory equipped with triple-Weber carburettors. Completed in late 1965, the car spent much of its early life in Italy and then America. Moving to the UK in 2001 it was subject to a full 'bare metal' restoration in 2014, which was undertaken in the UK by GTO Engineering at a cost in excess of £225,000.

Bonhams will be offering this 1965 Ferrari 275 GTB 'Alloy' Berlinetta at their upcoming The Zoute Sale held on the 11th October. For more information on this and other vehicles at the sale, click on the link below. Photos © Courtesy of Bonhams. 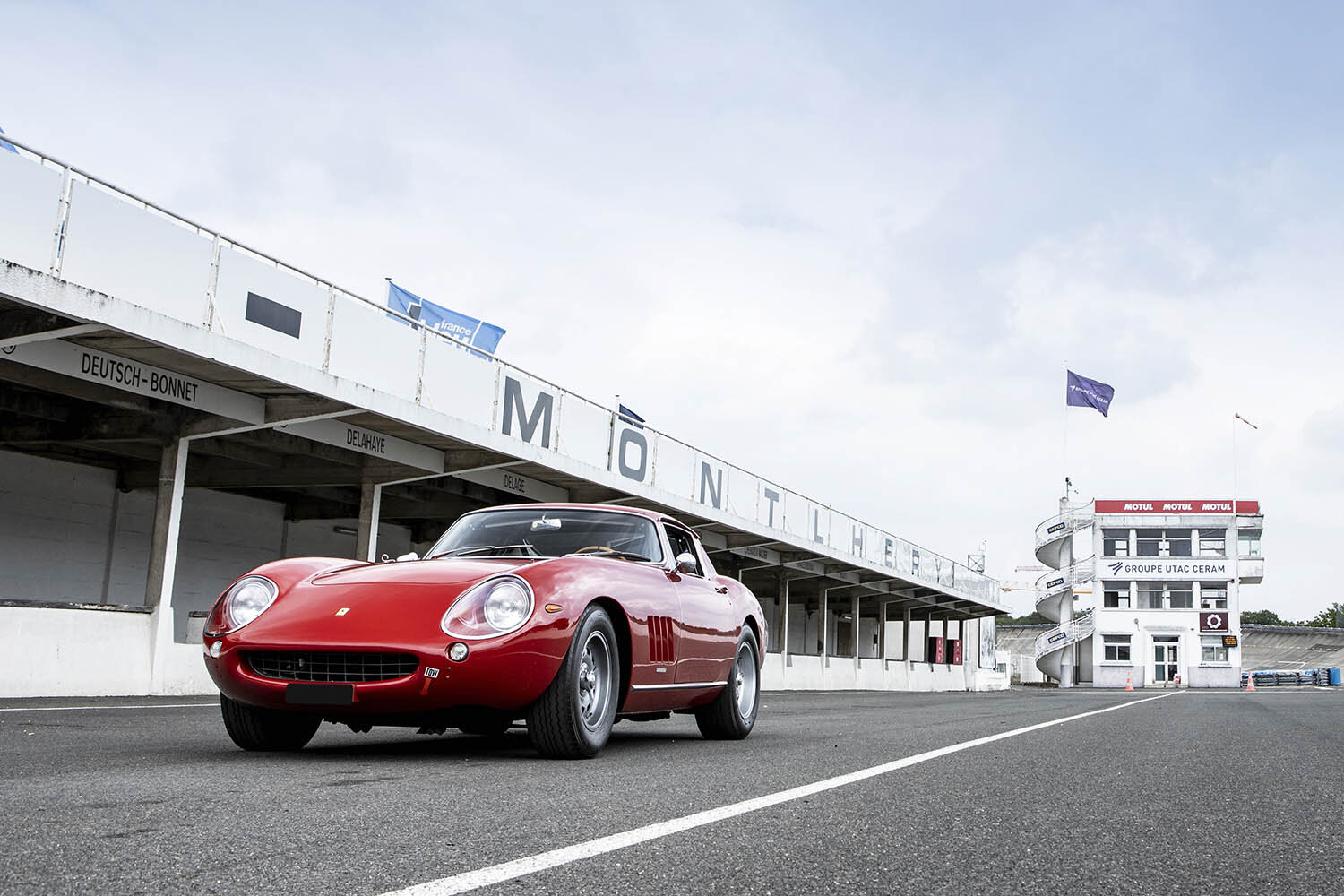 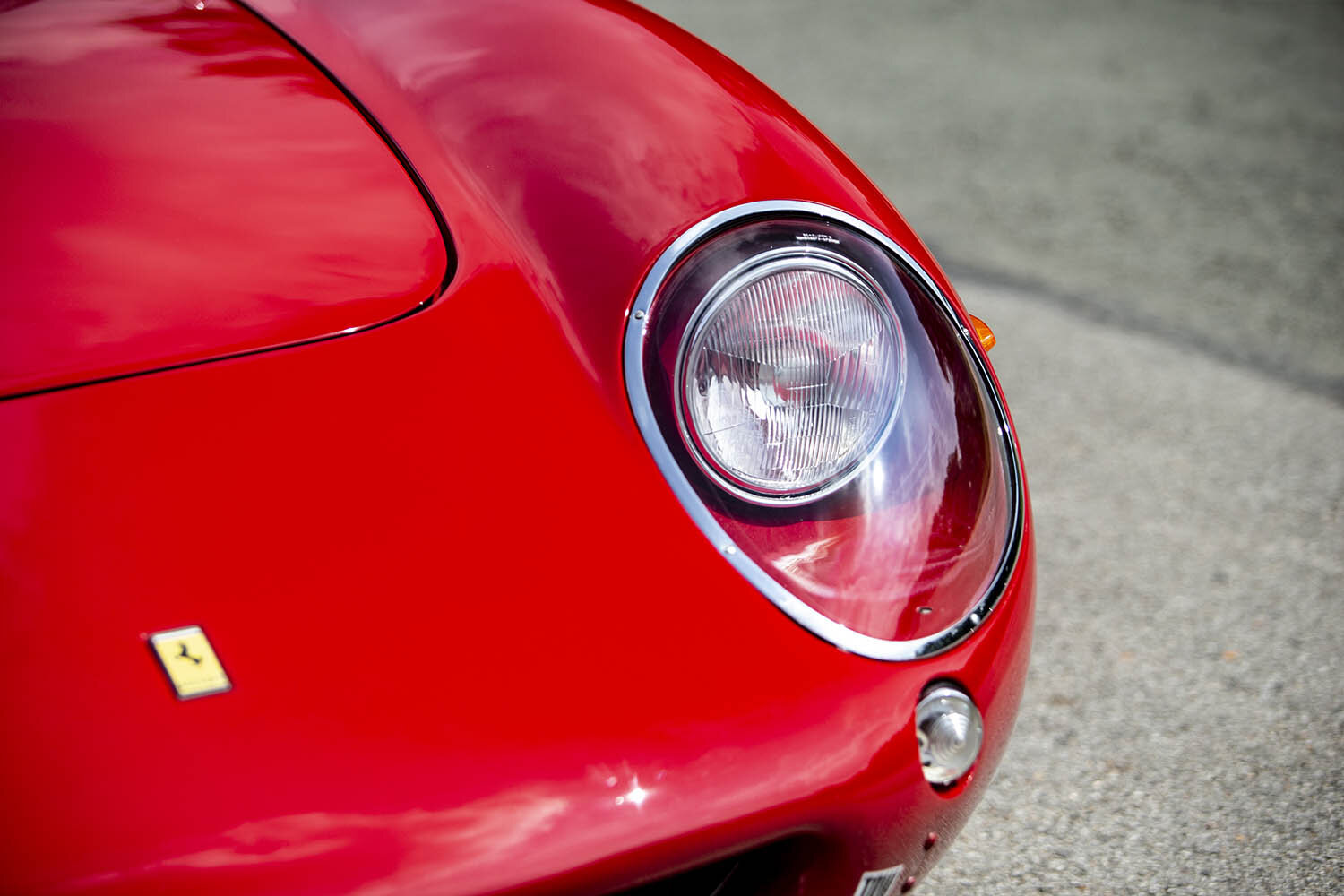 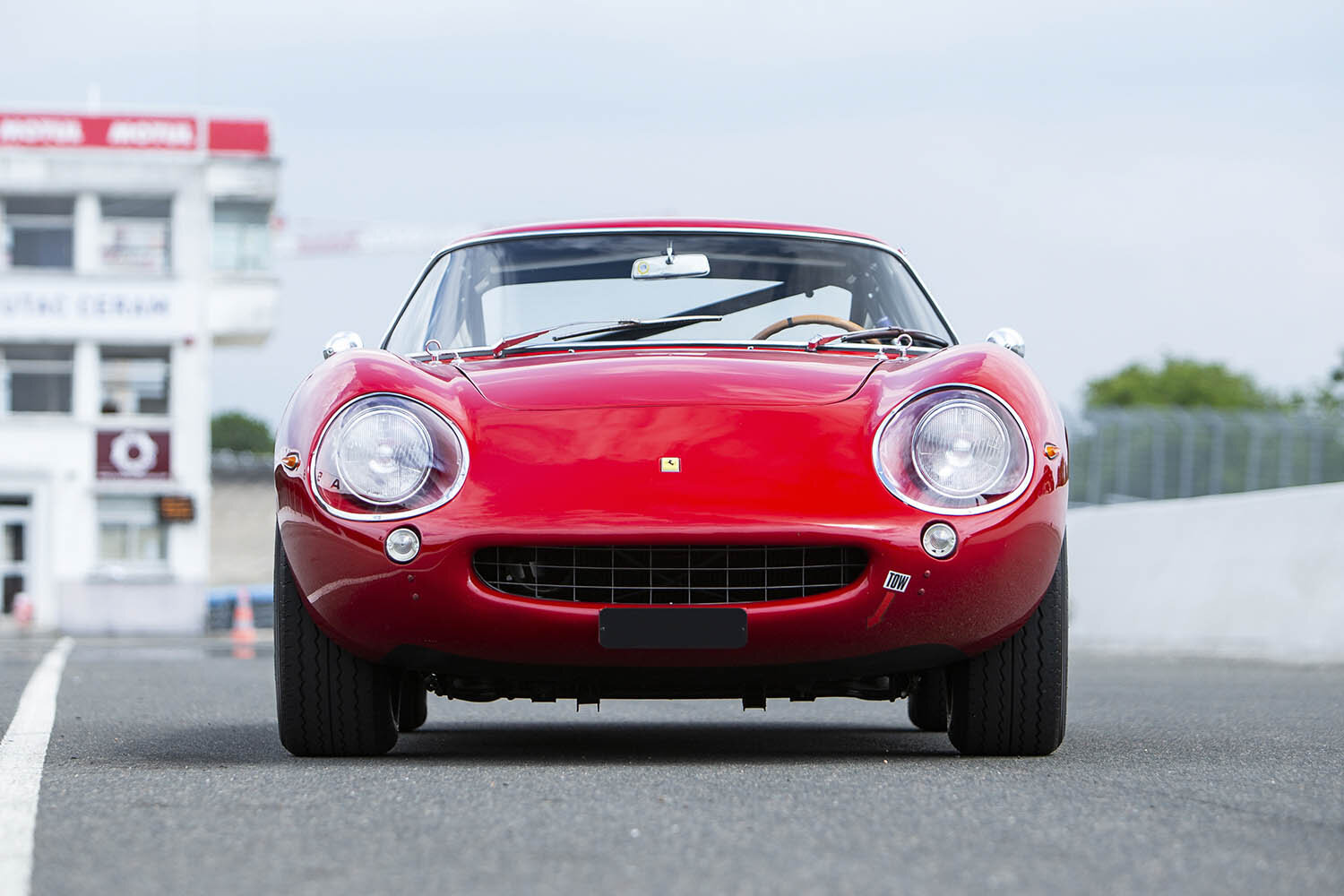 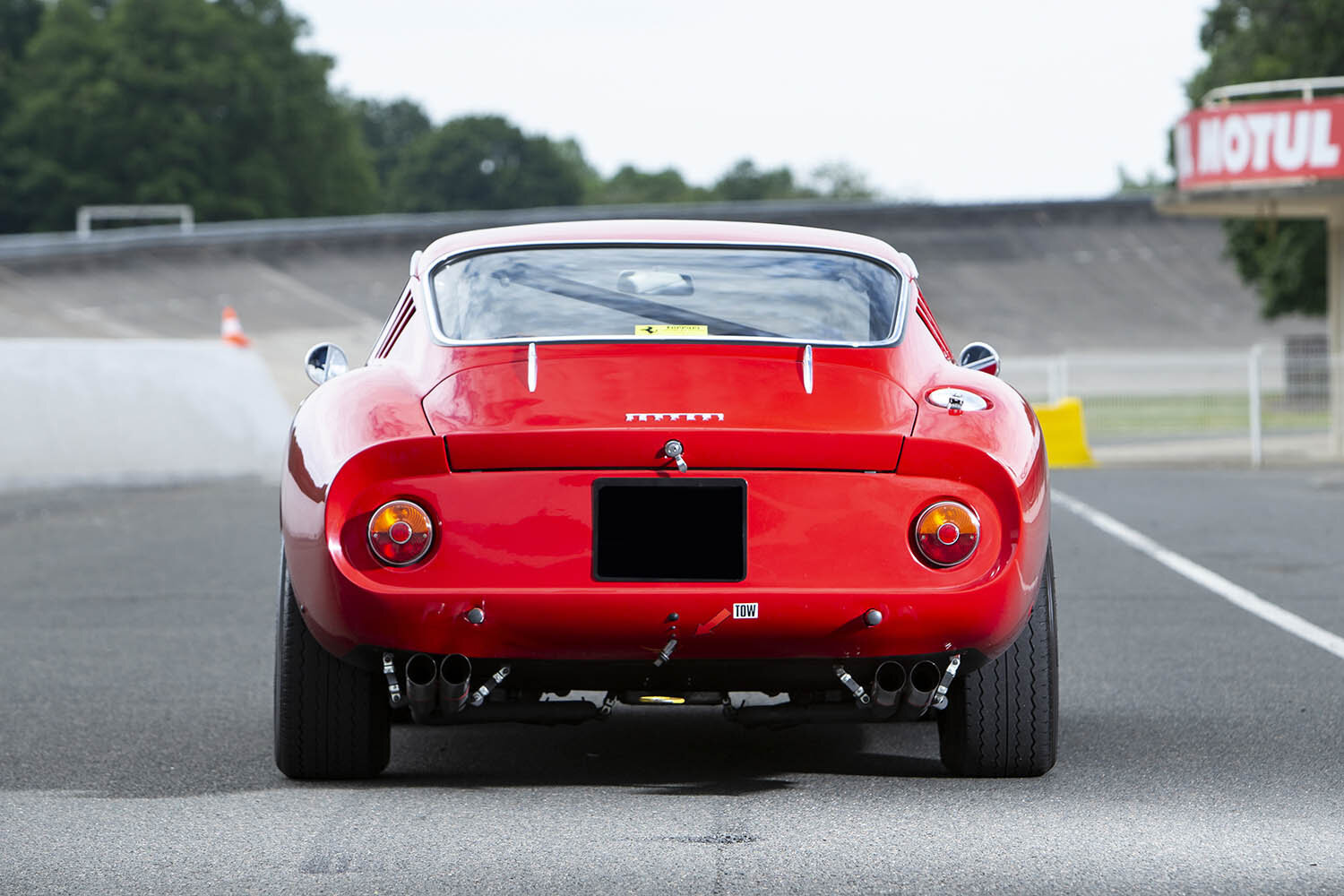 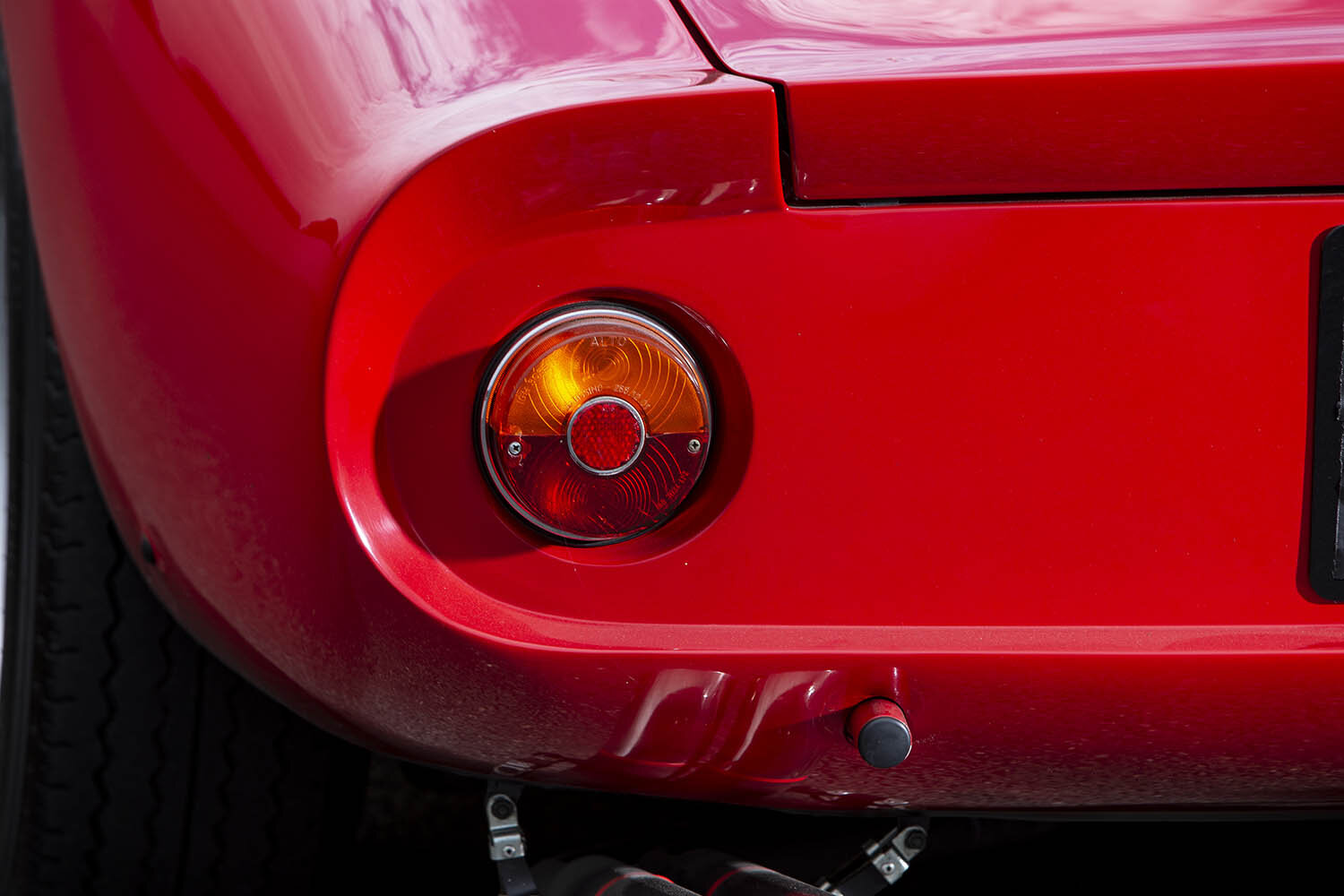 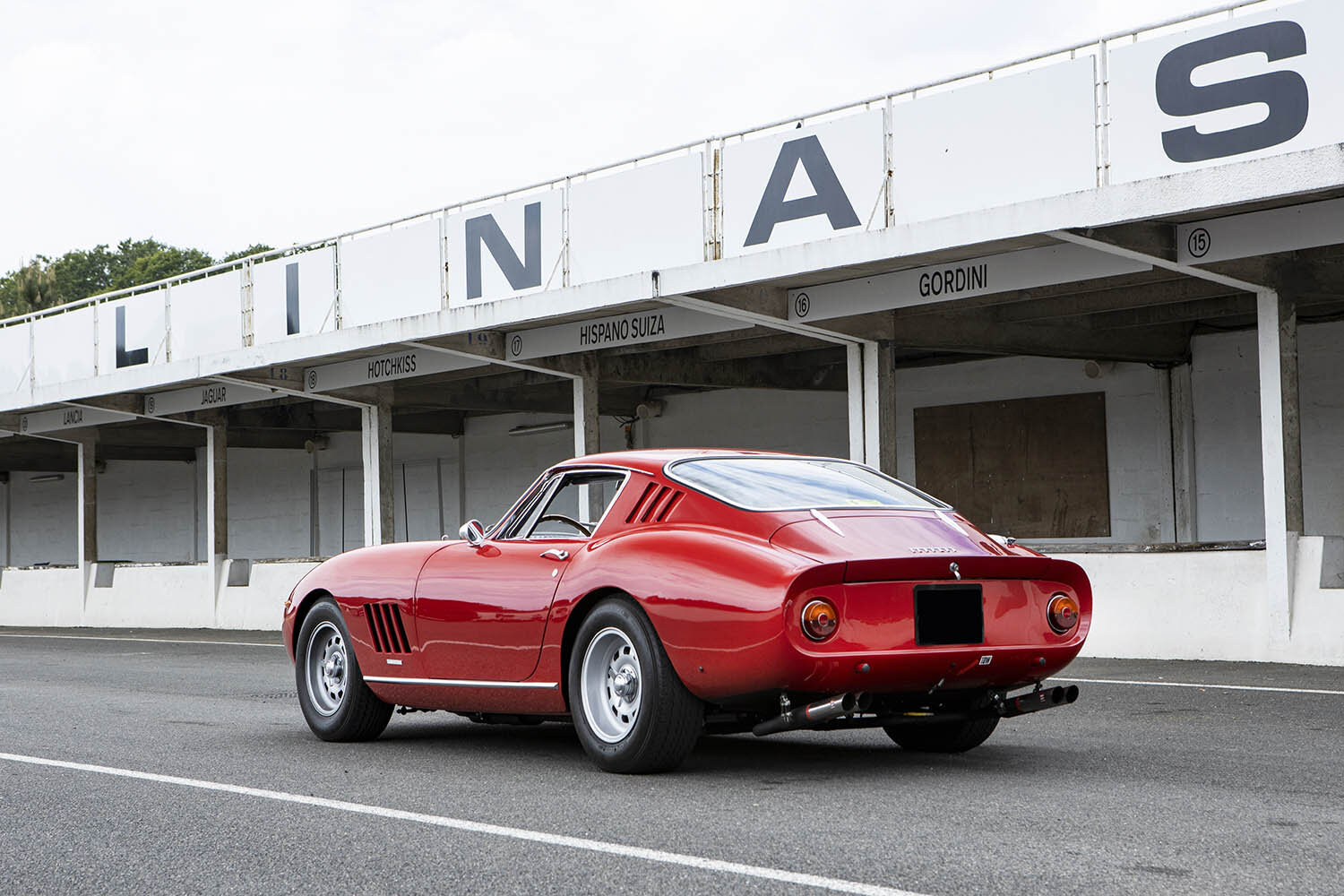 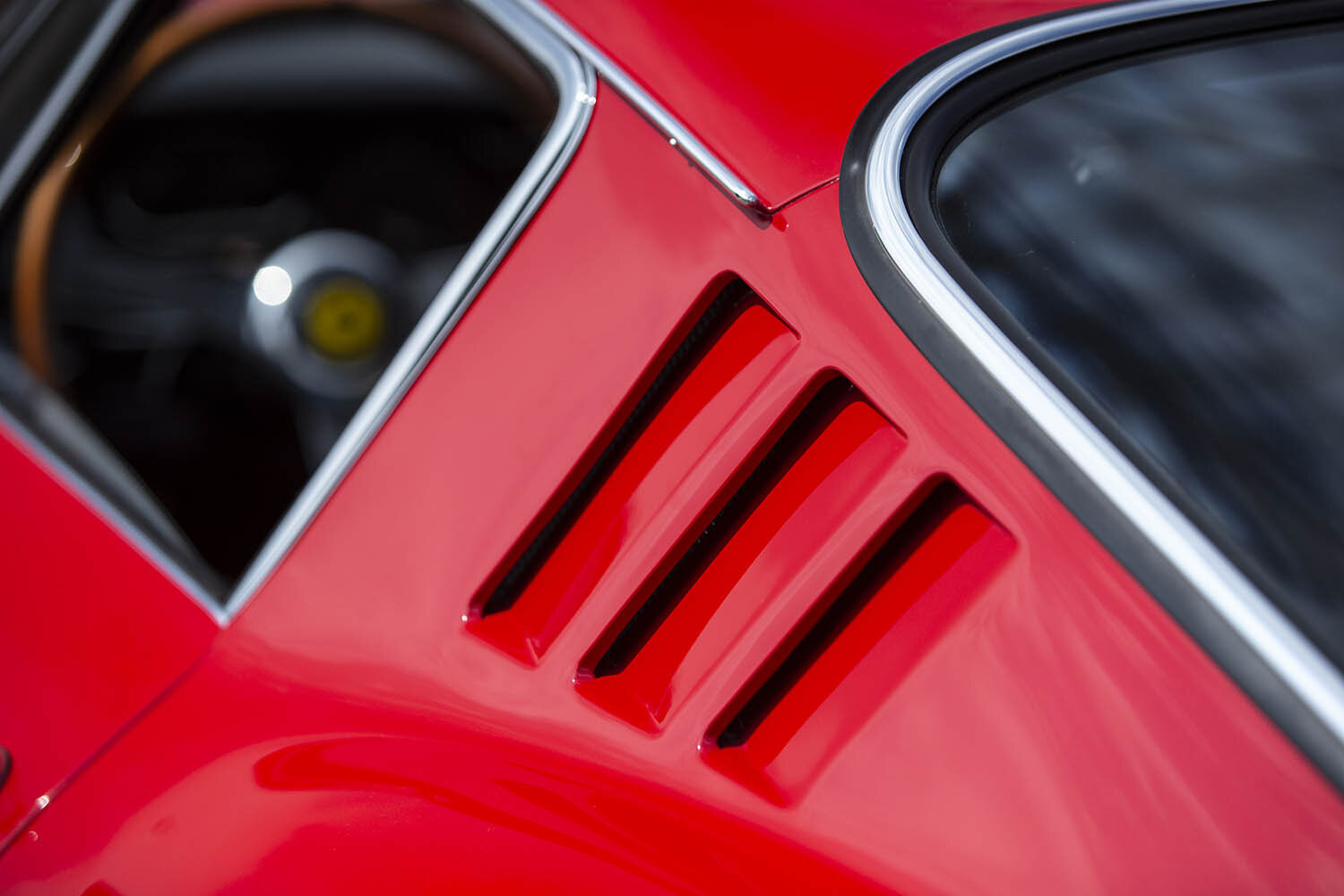 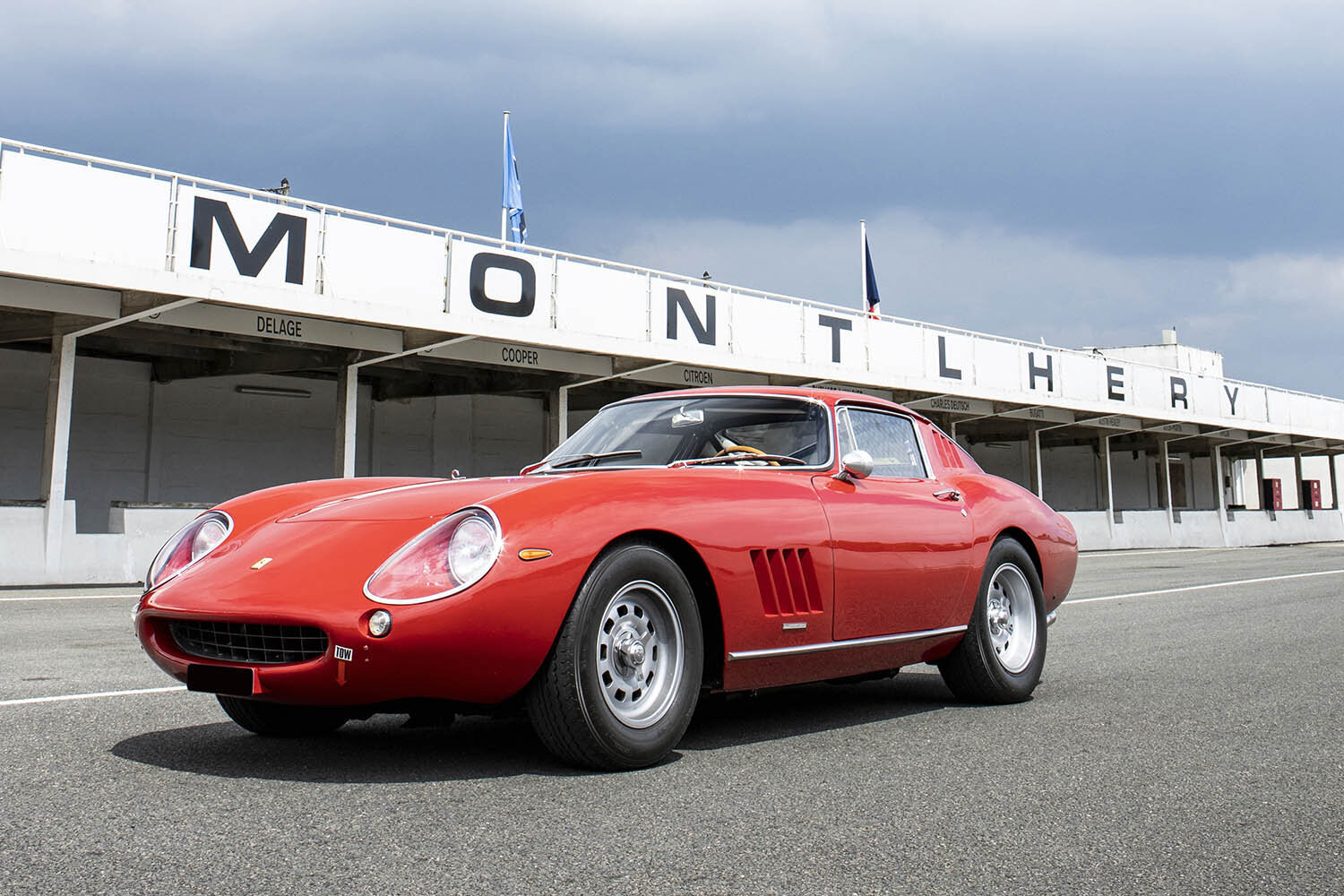 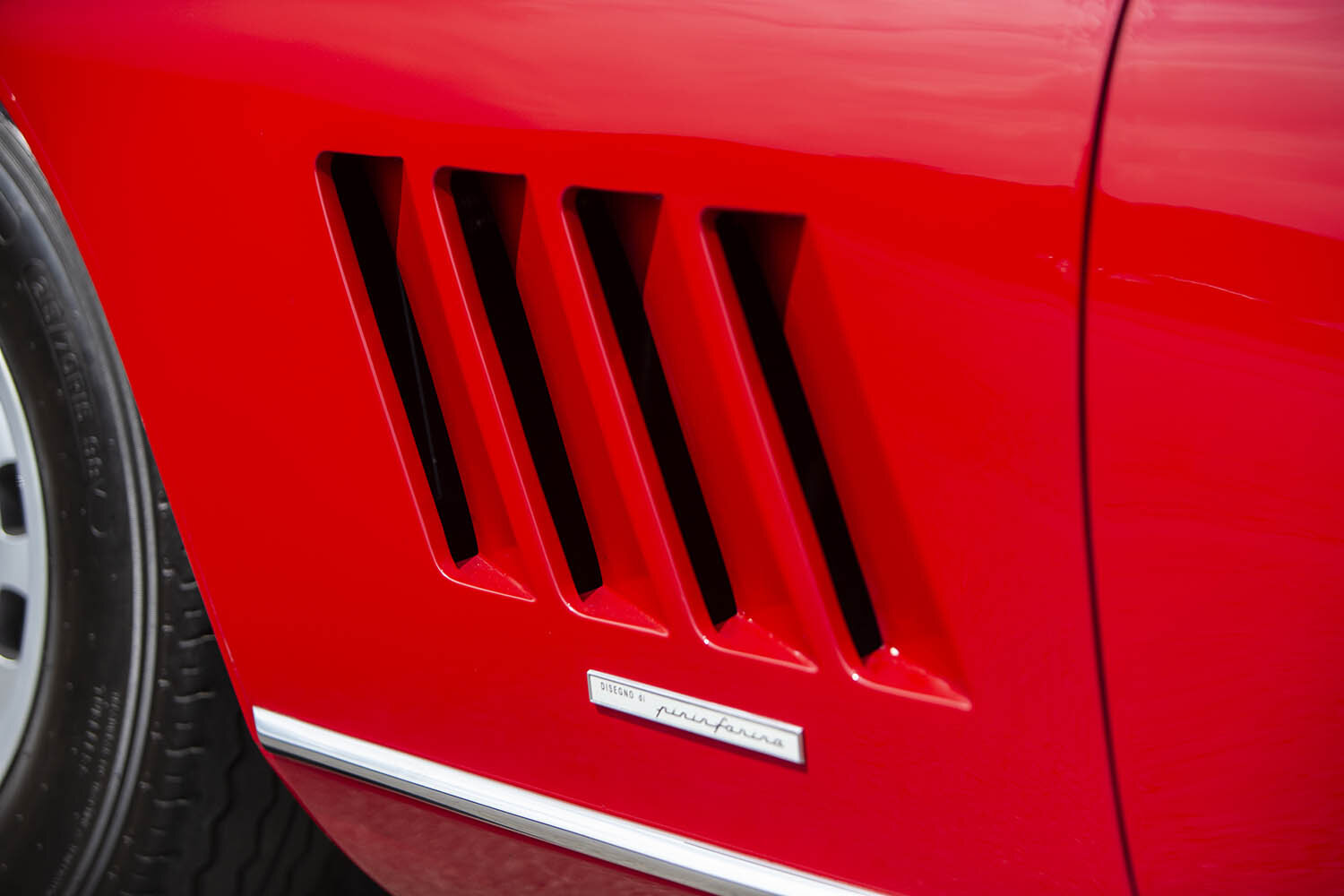 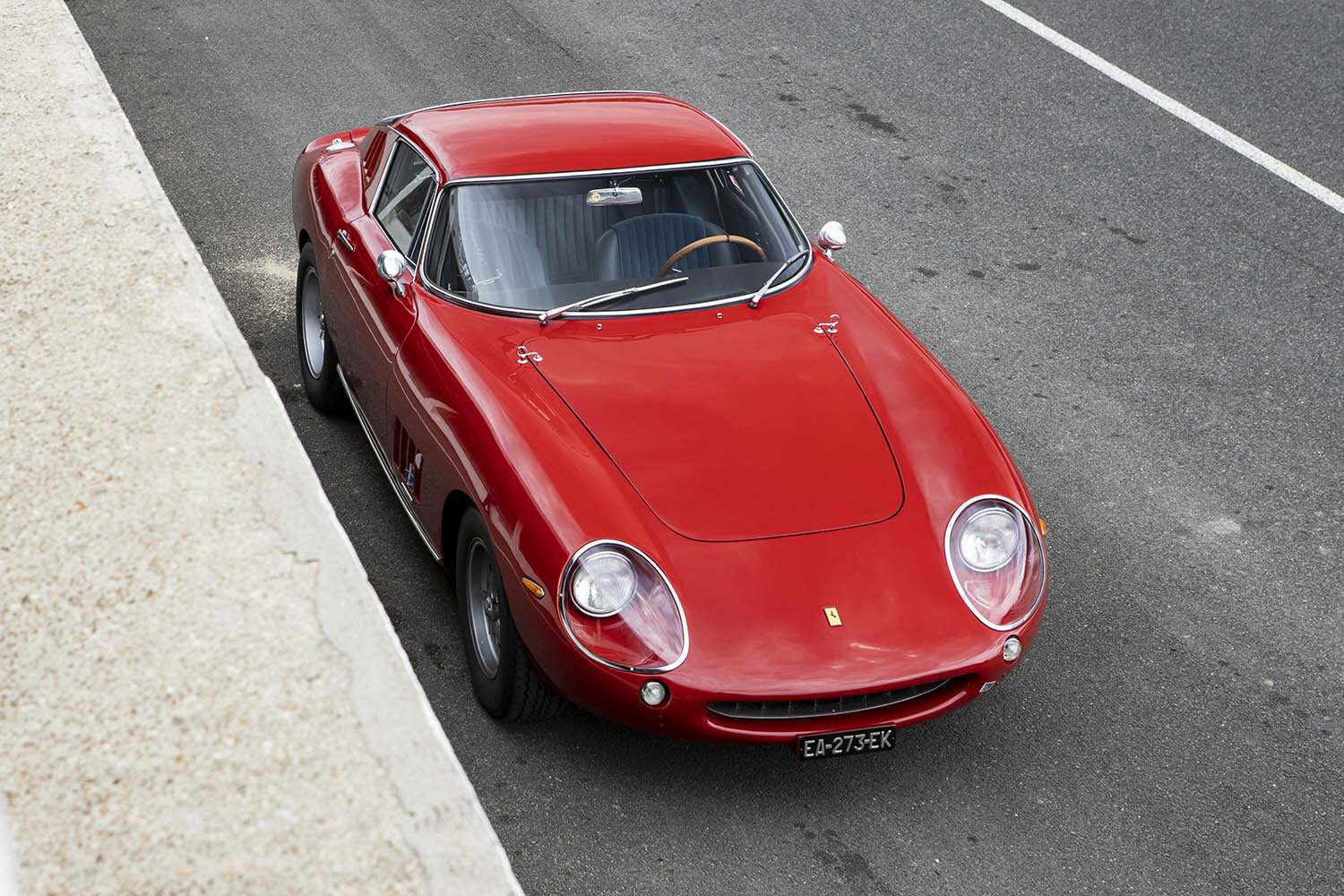 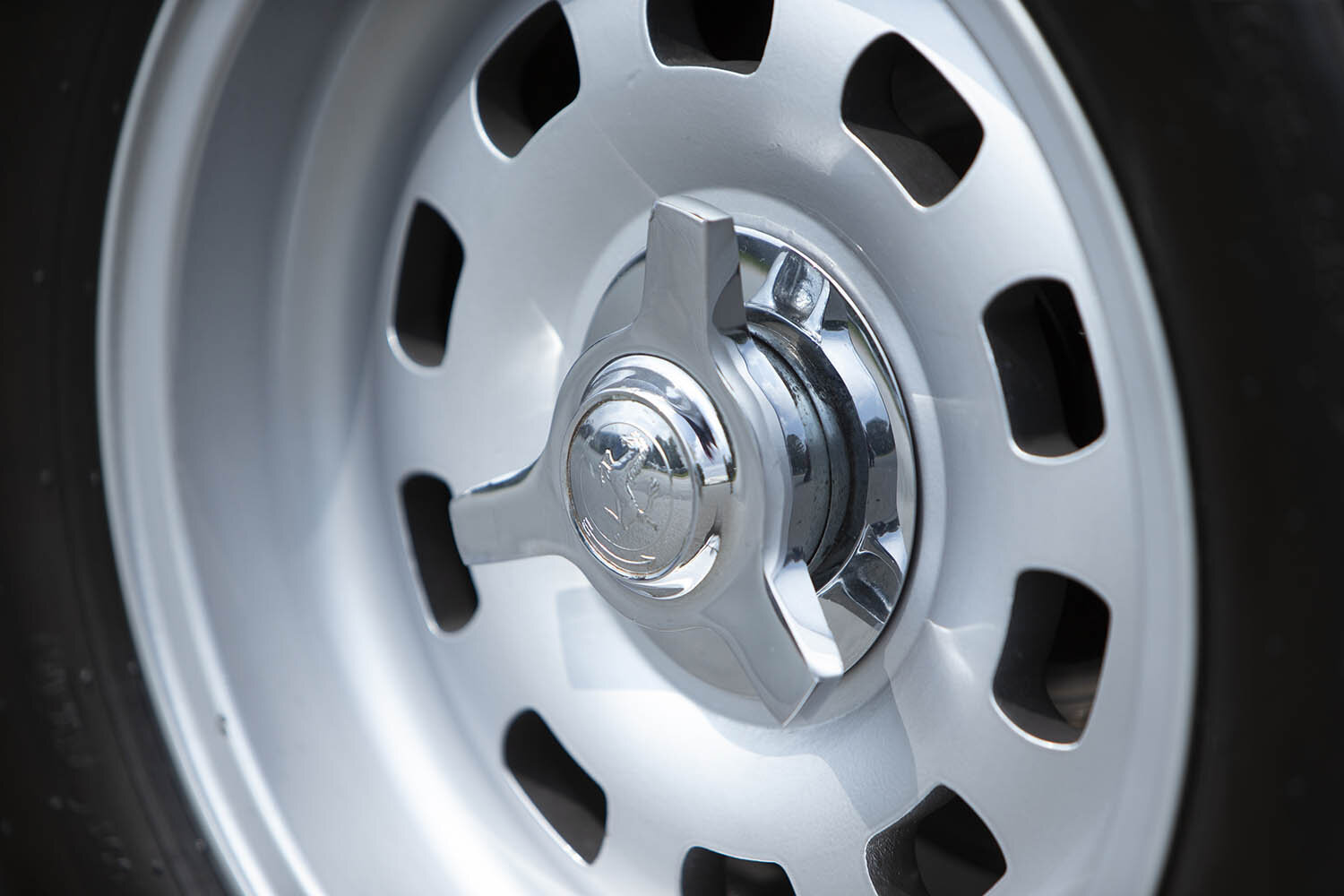 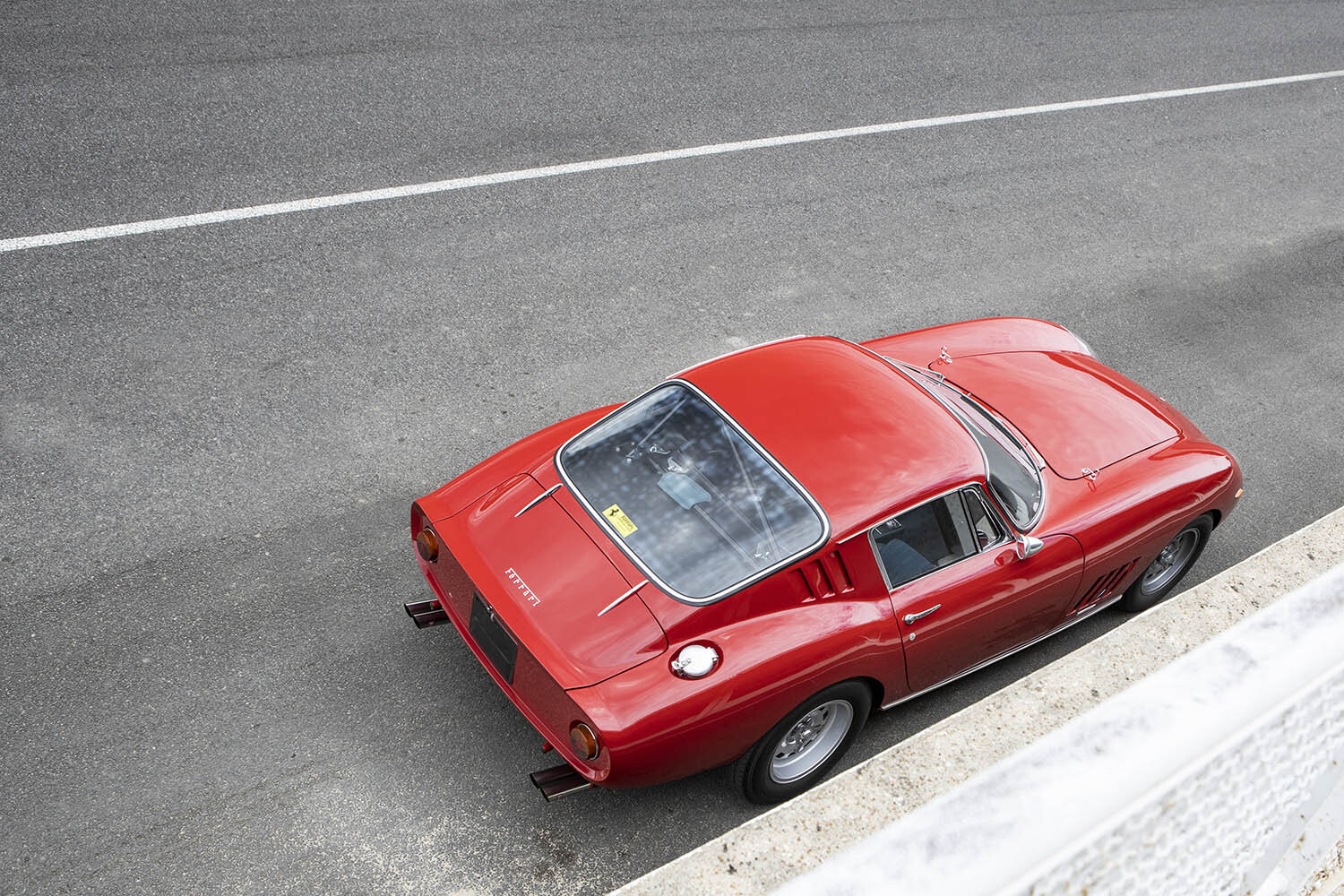 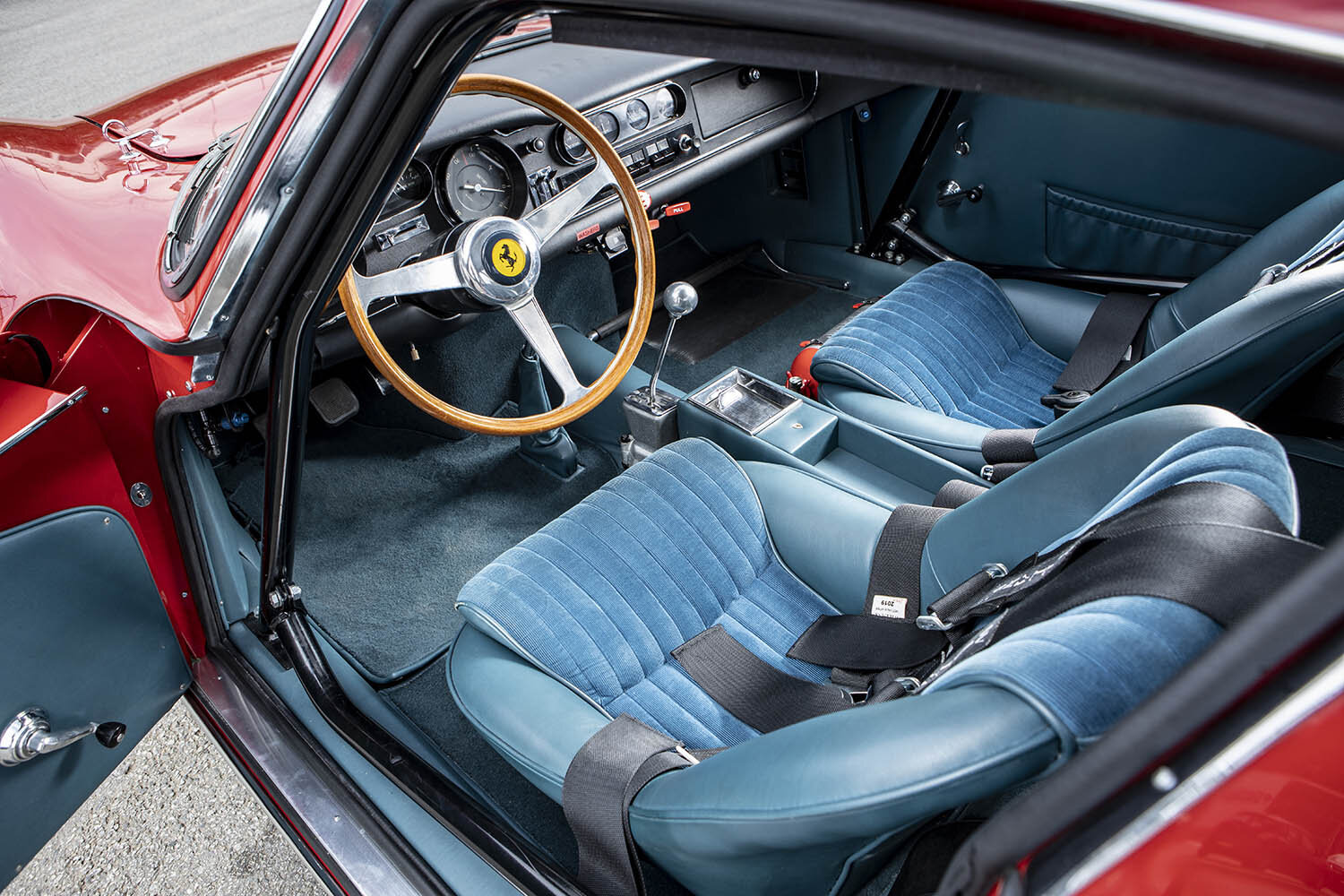 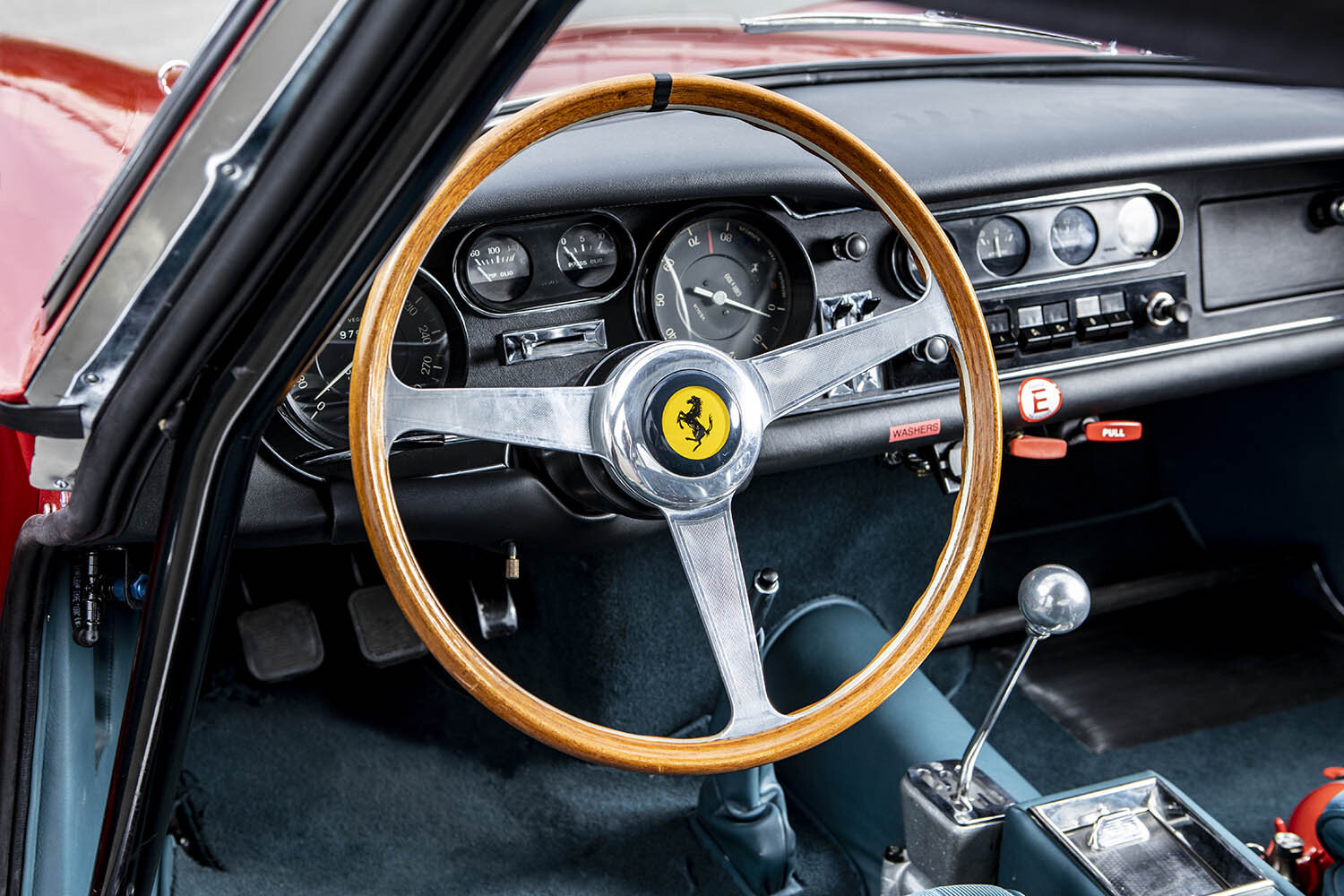 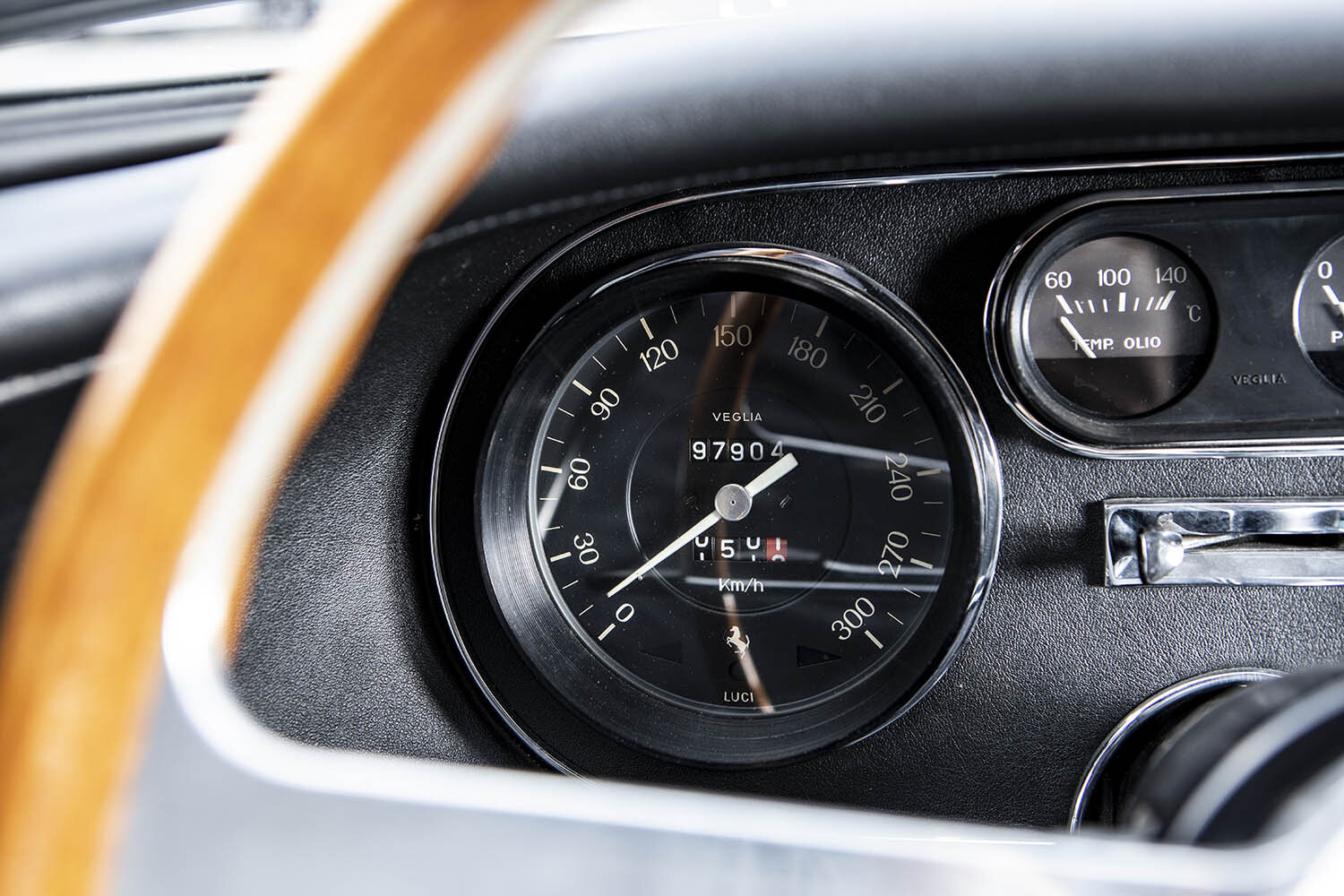 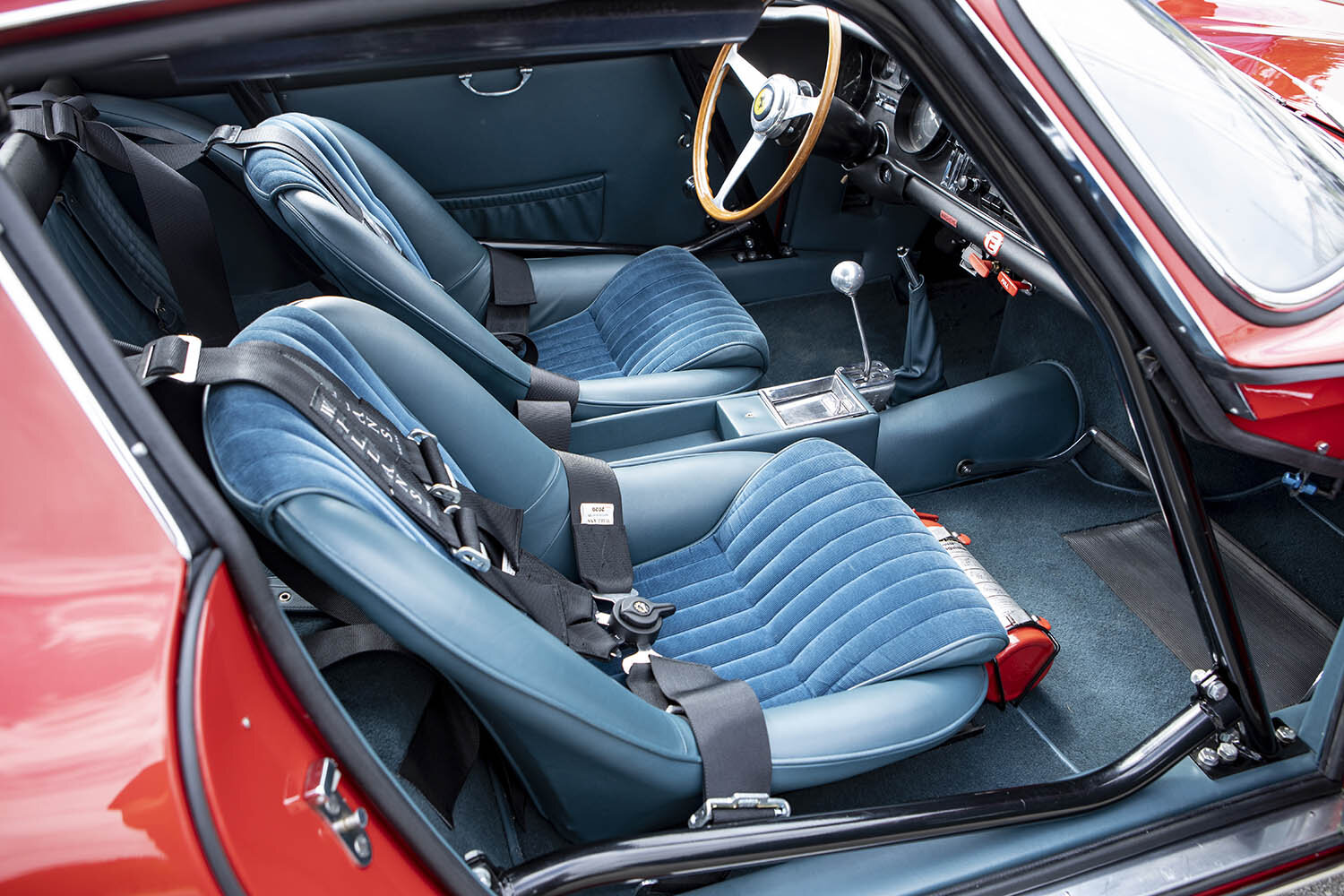 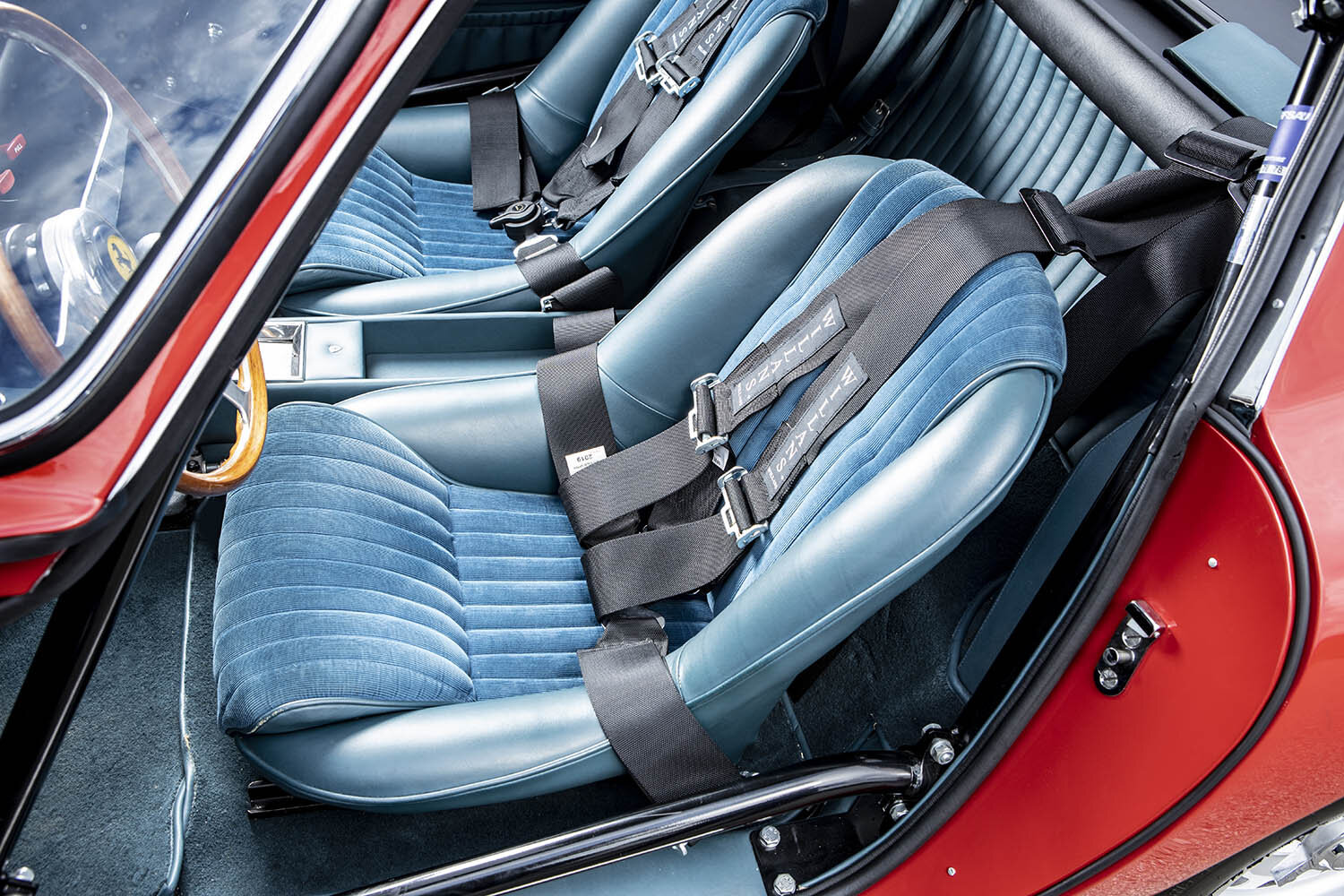 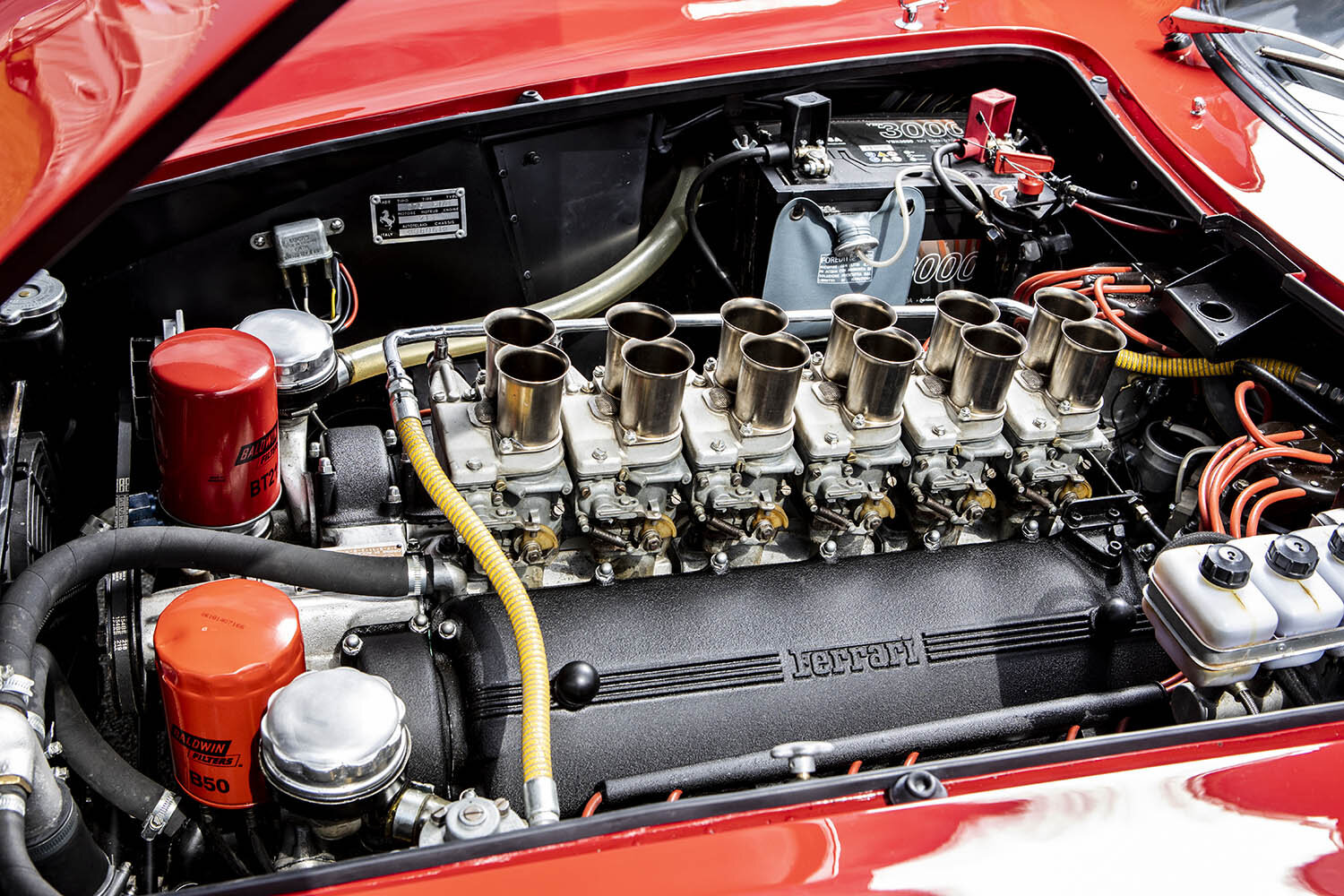