'Cars: Accelerating the Modern World' is a new exhibition set for the V&A in London from late November. It will explore how the car has accelerated the pace of change over the past century. It has revolutionised manufacturing, transformed how we move, forever changing our cities, environment and economies.

The exhibition brings together 15 very different cars to tell the extraordinary stories about design and the car's impact on the broader world. These cars include the first production car in existence; an autonomous flying car; a converted low-rider; and a 1950s concept car. Many of these cars have never been on show in the UK before, and their display will be uniquely juxtaposed with a diverse collection of products, fashion, graphics, photography and film, to draw connections to wider spheres of design and public life. 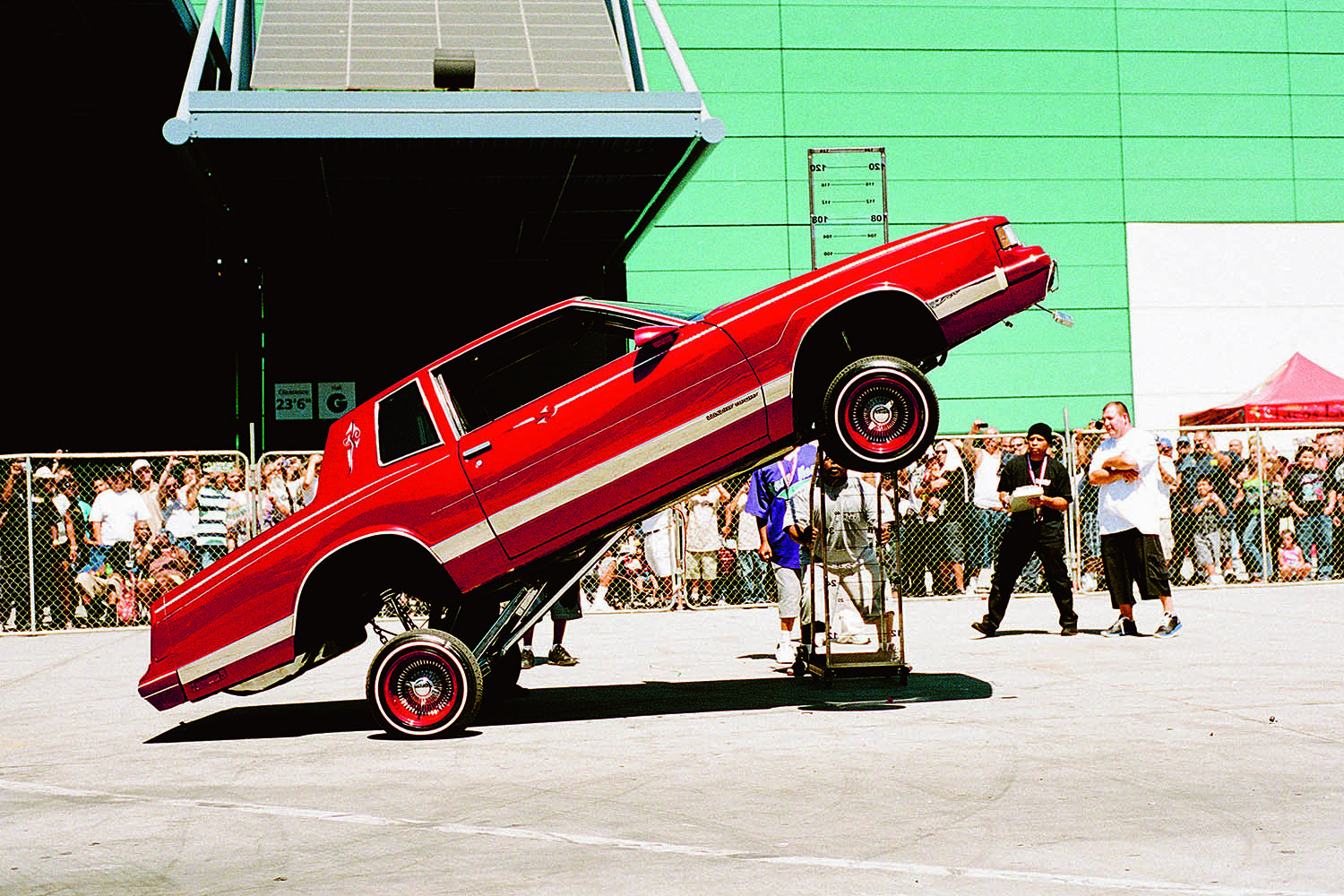 The exhibition will be divided into three sections:

'Going Fast' opens the exhibition by exploring the role of the automobile in imagining a future world of liberated movement and as a symbol of technological progress. It looks at how the urge to go fast pushed not only the design of automobiles, but also shaped a visual culture and aesthetic that dominated the first half of the 20th century. This section ends by looking at the tension between two opposing forces – the desire for the thrill of speed and the imperative of safety.

'Making More' explores the car as the archetype of modern manufacturing – the object that developed contemporary consumerism and turned car production companies into global powerhouses. Starting with Henry Ford's first moving assembly line, this section looks at the vast influence car manufacture has had in shaping the ways we think about work and production: from bombastic factory designs, to early cultural celebrations of mass production, to growing unionisation and the threat of automation. This section also looks at how techniques developed to sell mass-produced cars helped inspire a new consumer society, using annually updated models, colour ranges, and spectacular events and marketing, to turn cars from utilitarian machines into objects of desire.

'Shaping Space' explores the sprawling impact of the car on the world's landscapes and nation-building efforts. It looks at how the car inspired the growth and later dependence on a global petrol economy, creating vast landscapes of extraction and accelerating climate change in turn. It follows by looking at various attempts to find environmental alternatives, and the landscapes of lithium extraction that will dominate the new electric economy. It also looks at the impact the car has had in developing and modernising nation-states, from highway building programs to national car-ownership programs, and the complexities and contradictions that globalisation has brought to the industry.

'Cars: Accelerating the Modern World' runs from 23 November 2019 until 19 April 2020. For more information, click on the link below. Photos © Courtesy of the Victoria and Albert Museum. 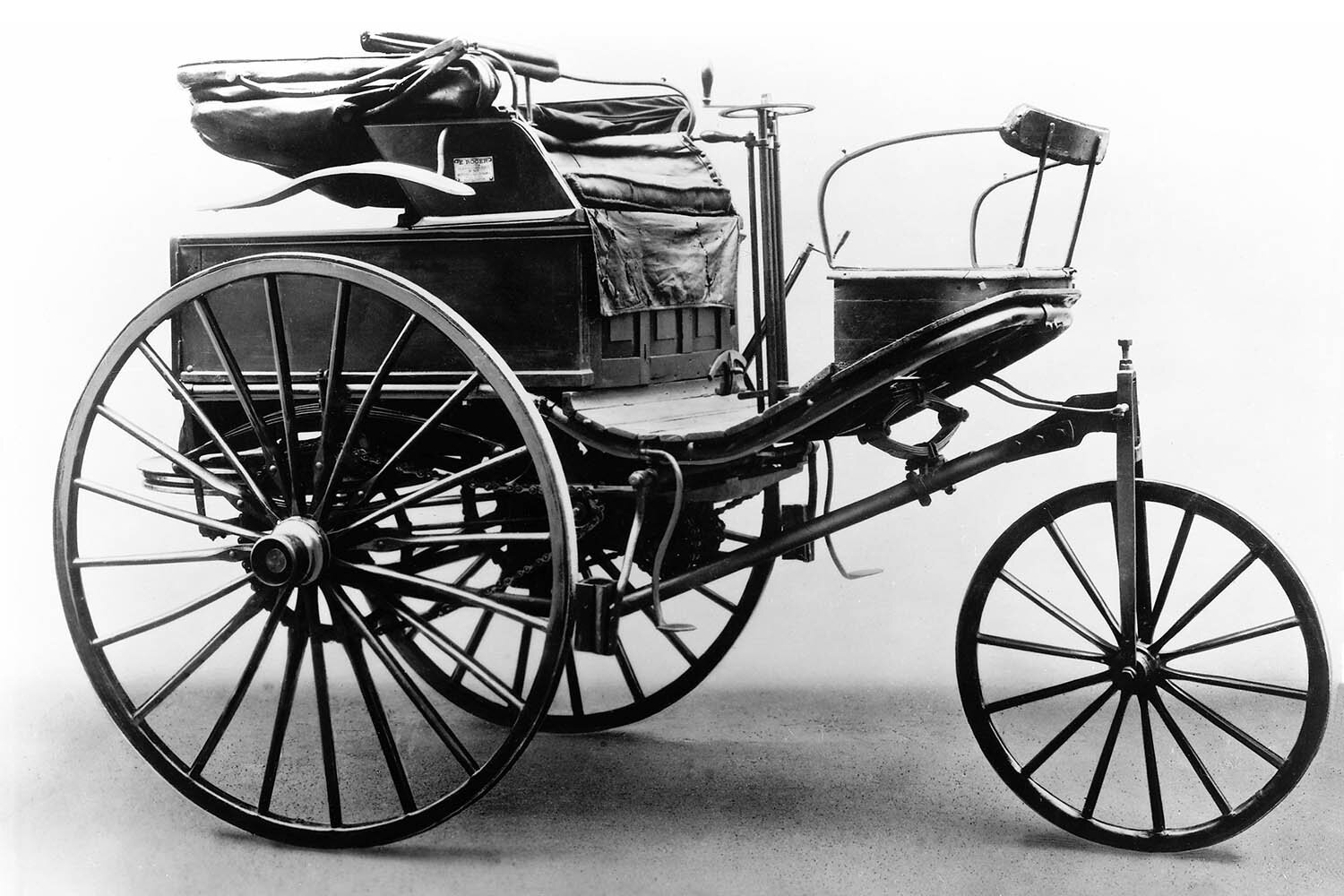 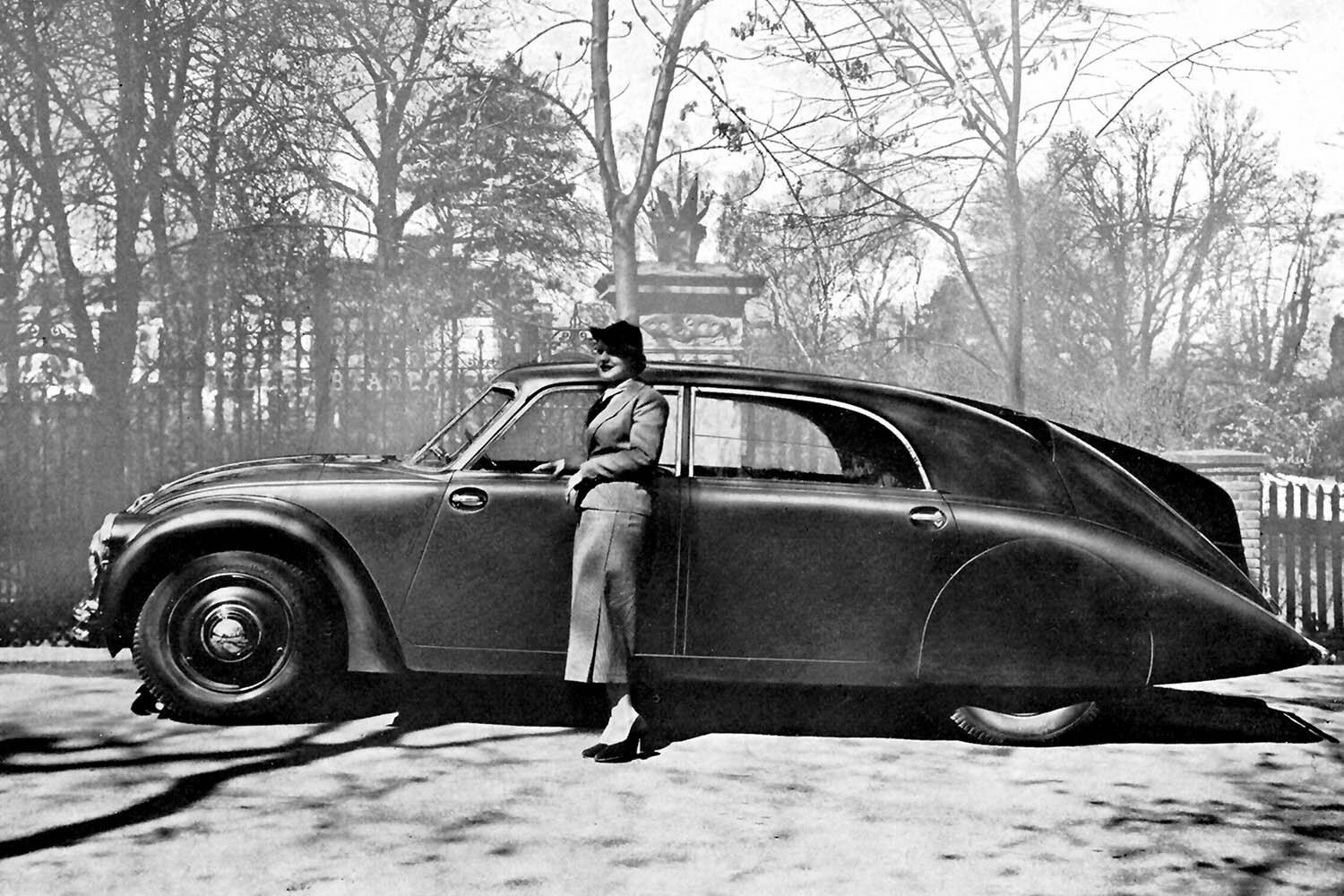 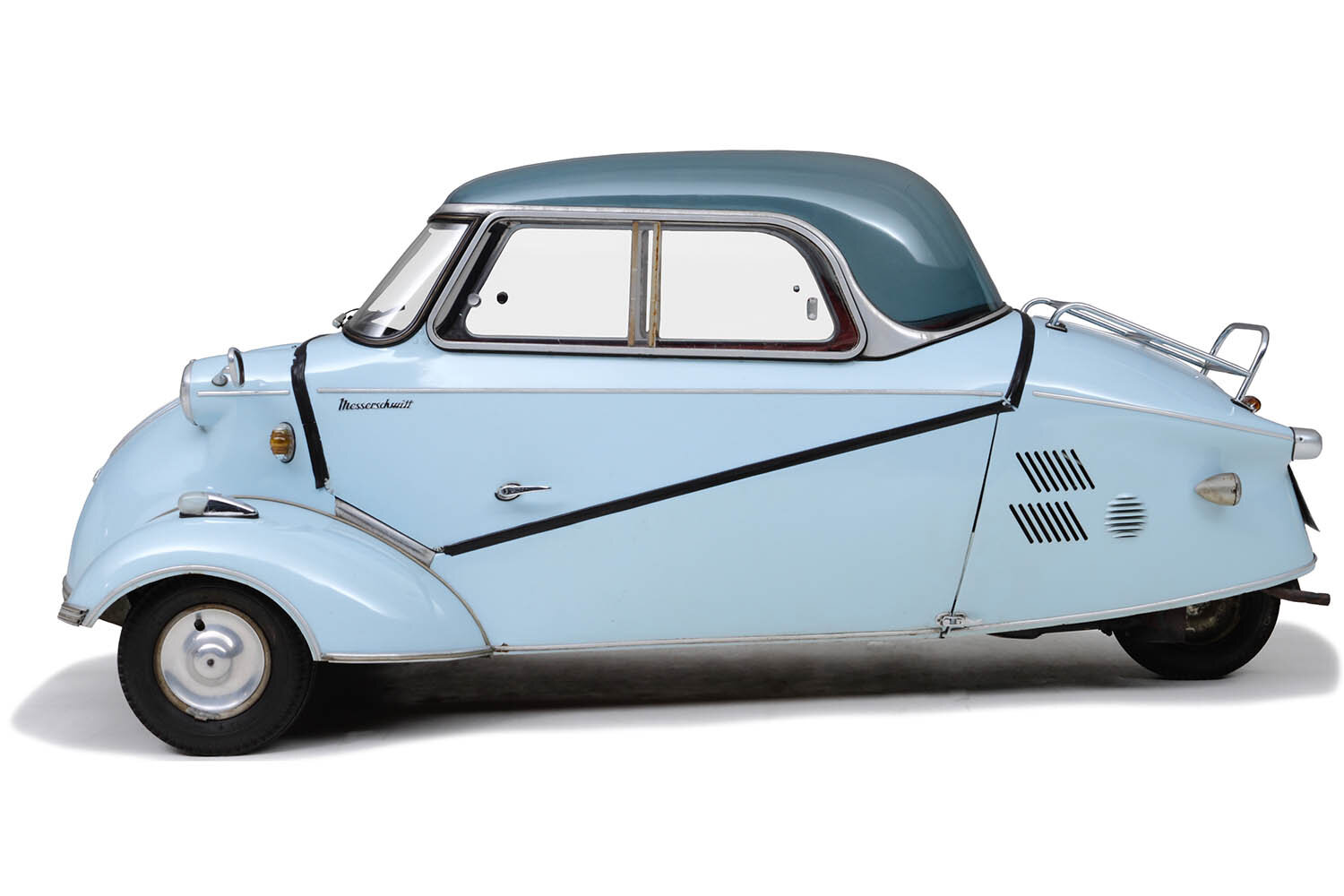 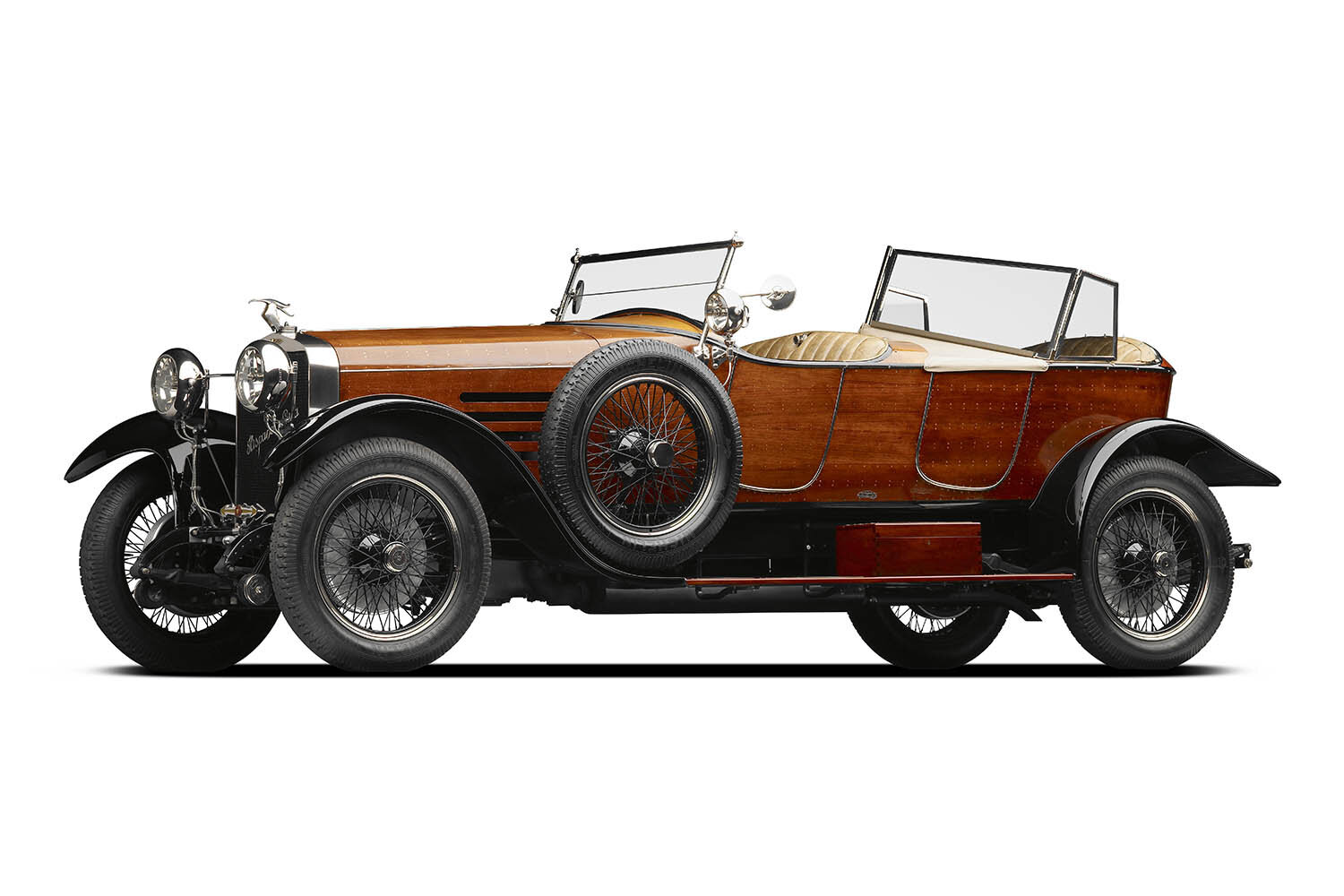