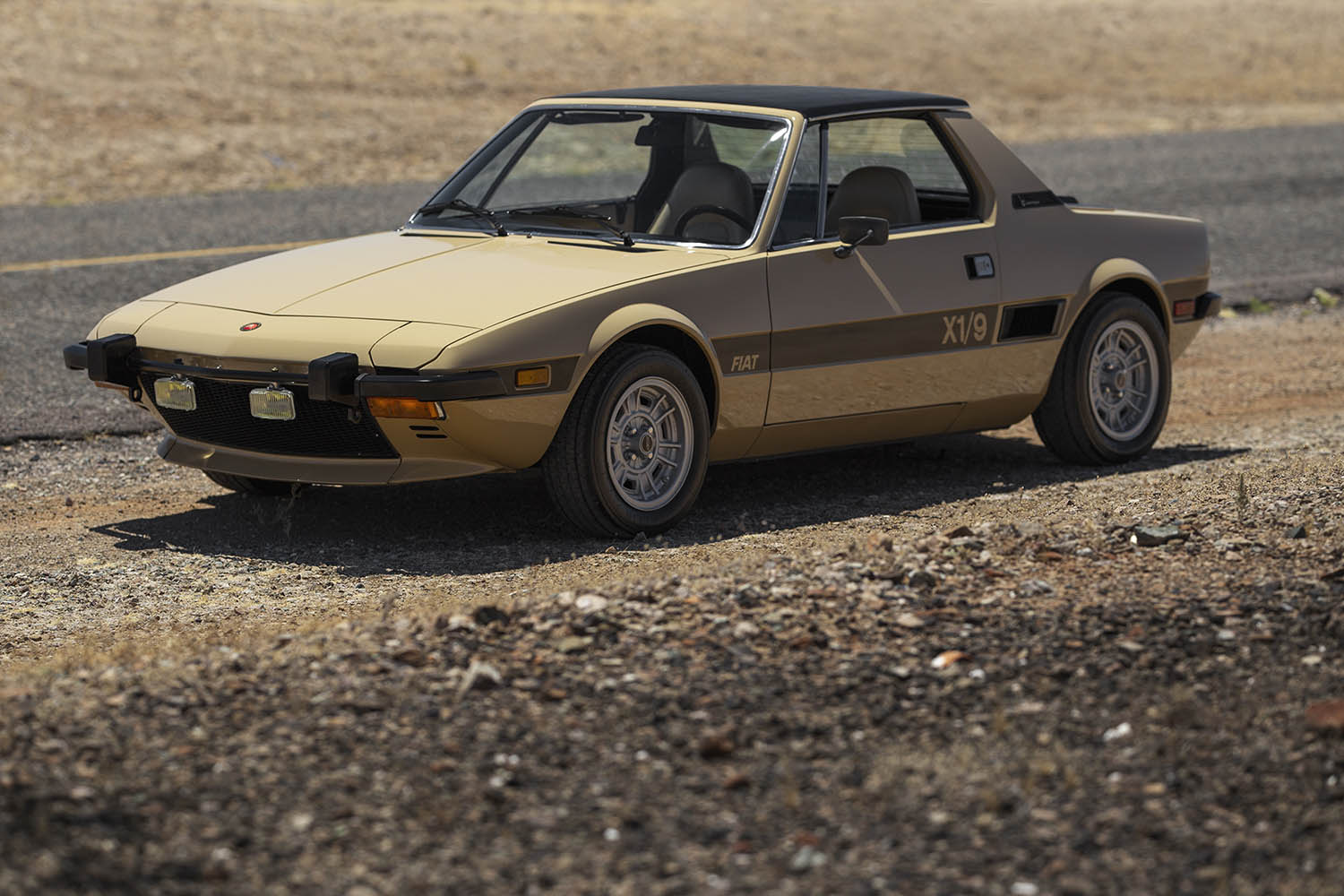 Designed by Bertone, the Fiat X1/9 is a two-seater mid-engined sports car that was made between 1972–1989. Originally developed from the Autobianchi A112 Runabout concept car, the final styling by Bertone was undertaken by chief designer Marcello Gandini.

Built around an all-new Fiat SOHC engine and transmission from the front wheel drive Fiat 128, the X1/9 moved the transverse drive train and suspension assembly from the front of the 128 to the rear of the passenger cabin, directly in front of the rear axle, giving it a mid-engined layout and rear-wheel drive. The engine was designed by Aurelio Lampredi, famed Ferrari engine designer before he went to work for Fiat, the parent company, at that time. Once developed for production, the two-seater featured sharp-edged styling with a wedge shape, retractable headlights, an integrated front spoiler and a removable hard top roof panel (targa top). The removable hardtop could be stored in the front boot with a second luggage compartment provided at the rear of the car, accessible through a conventional boot lid.

This particular example is from 1974, the first year of production for the X1/9 in North America. Having covered just over 13,000 original miles, this car is in phenomenal condition. The original Sand paint has been beautifully preserved, as has the showroom-like interior. To ensure that the mid-engine sports coupe performed as exceptionally as it looked, a leading X1/9 specialists went through the car and performed a complete mechanical restoration. A new Super Sprint performance exhaust and a highly sought-after set of mint condition magnesium Cromodora wheels were fitted with original metal Fiat centre caps.

Bonhams will be offering this stunning 1974 Fiat X1/9 at their upcoming Quail Lodge auction held between the 15-16th August. For more information on this and other vehicles at the sale, click on the link below. Photos © Bonhams. 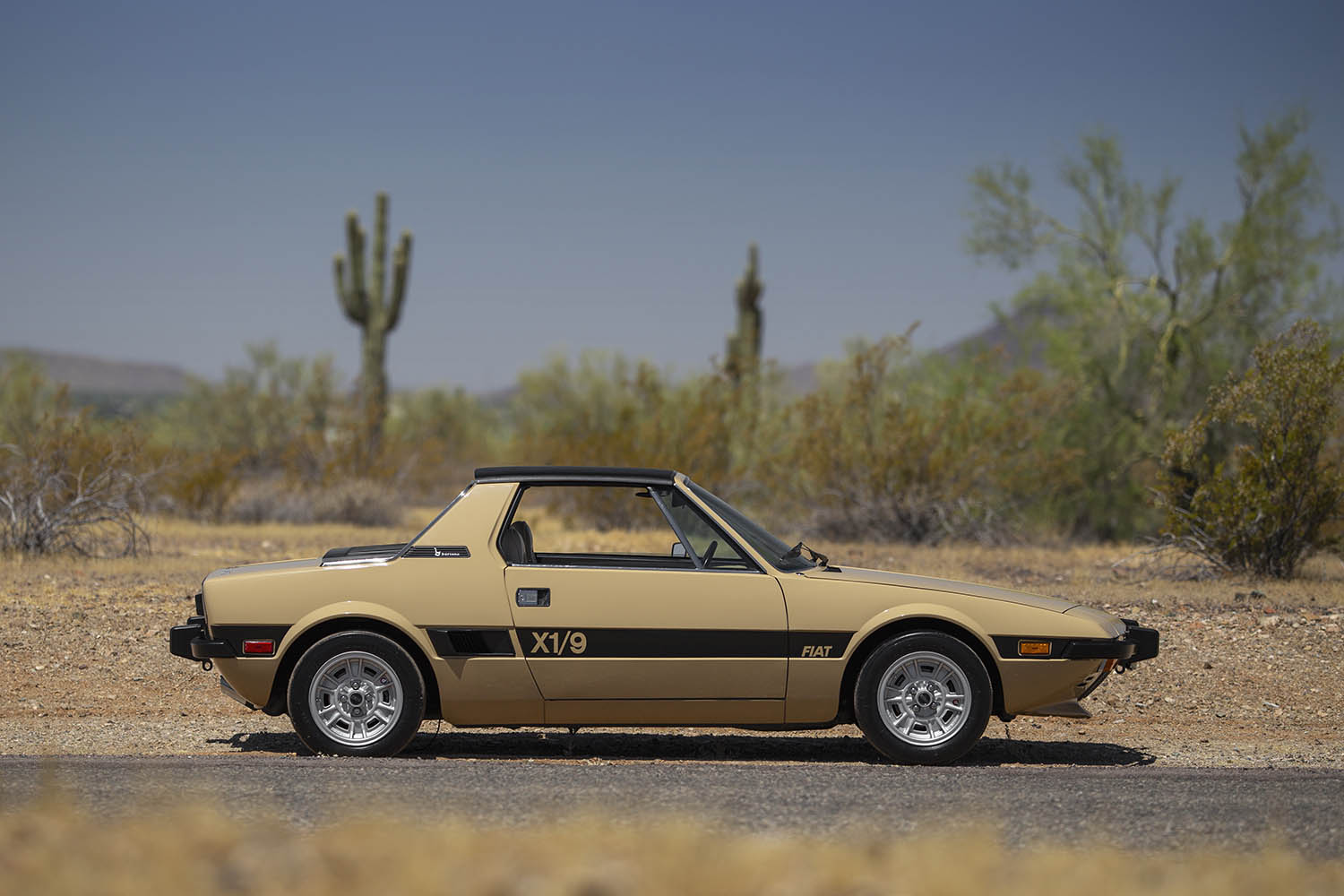 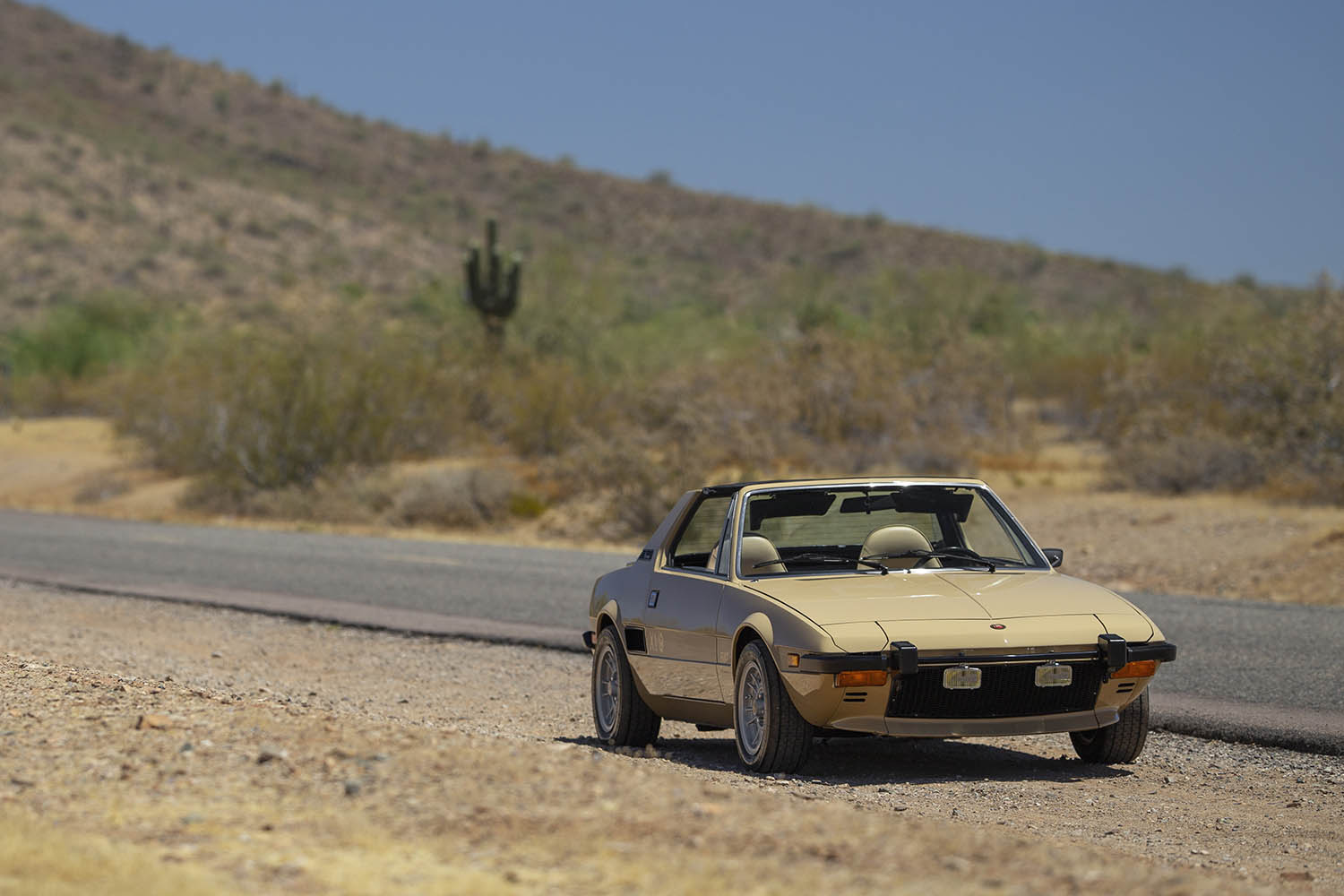 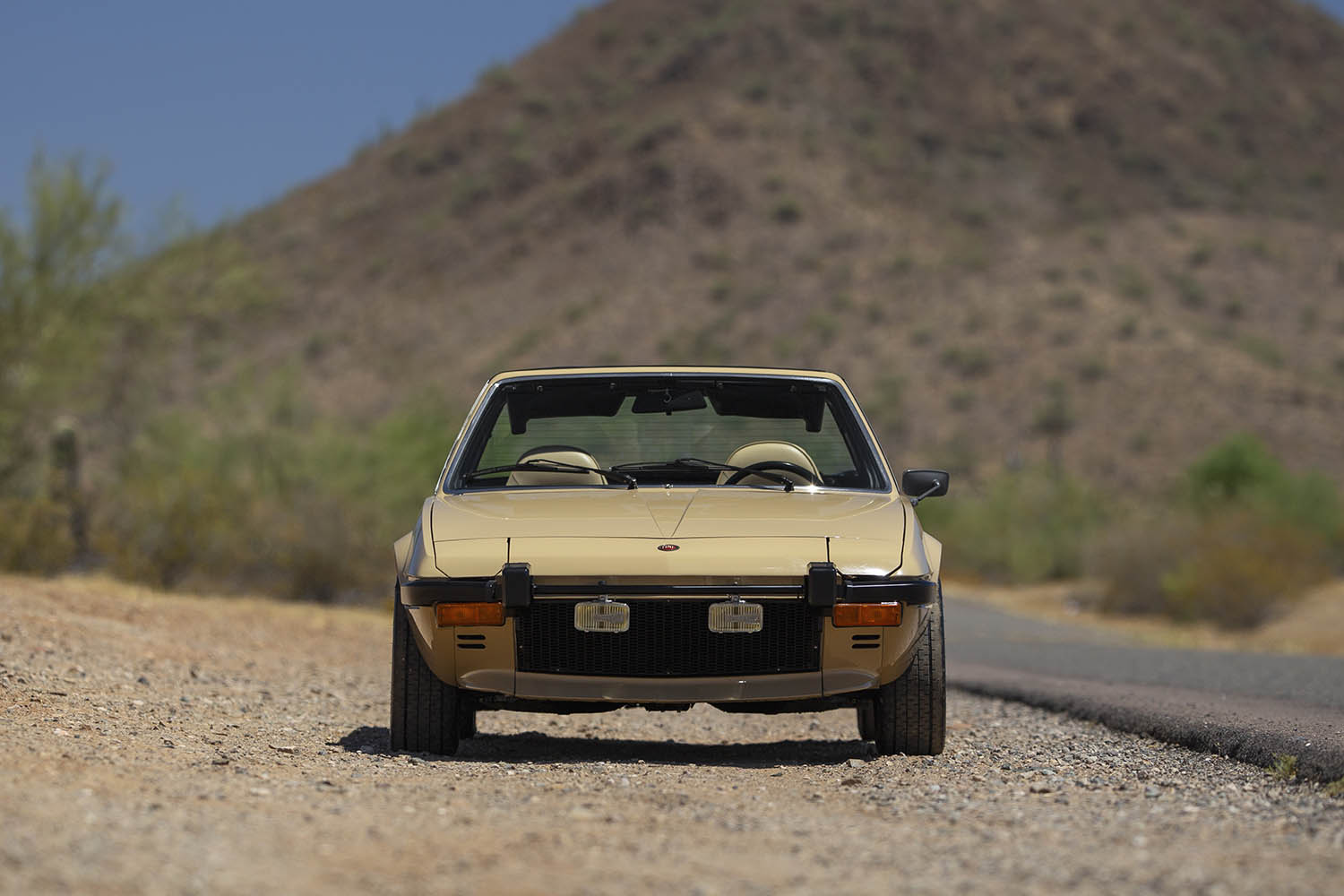 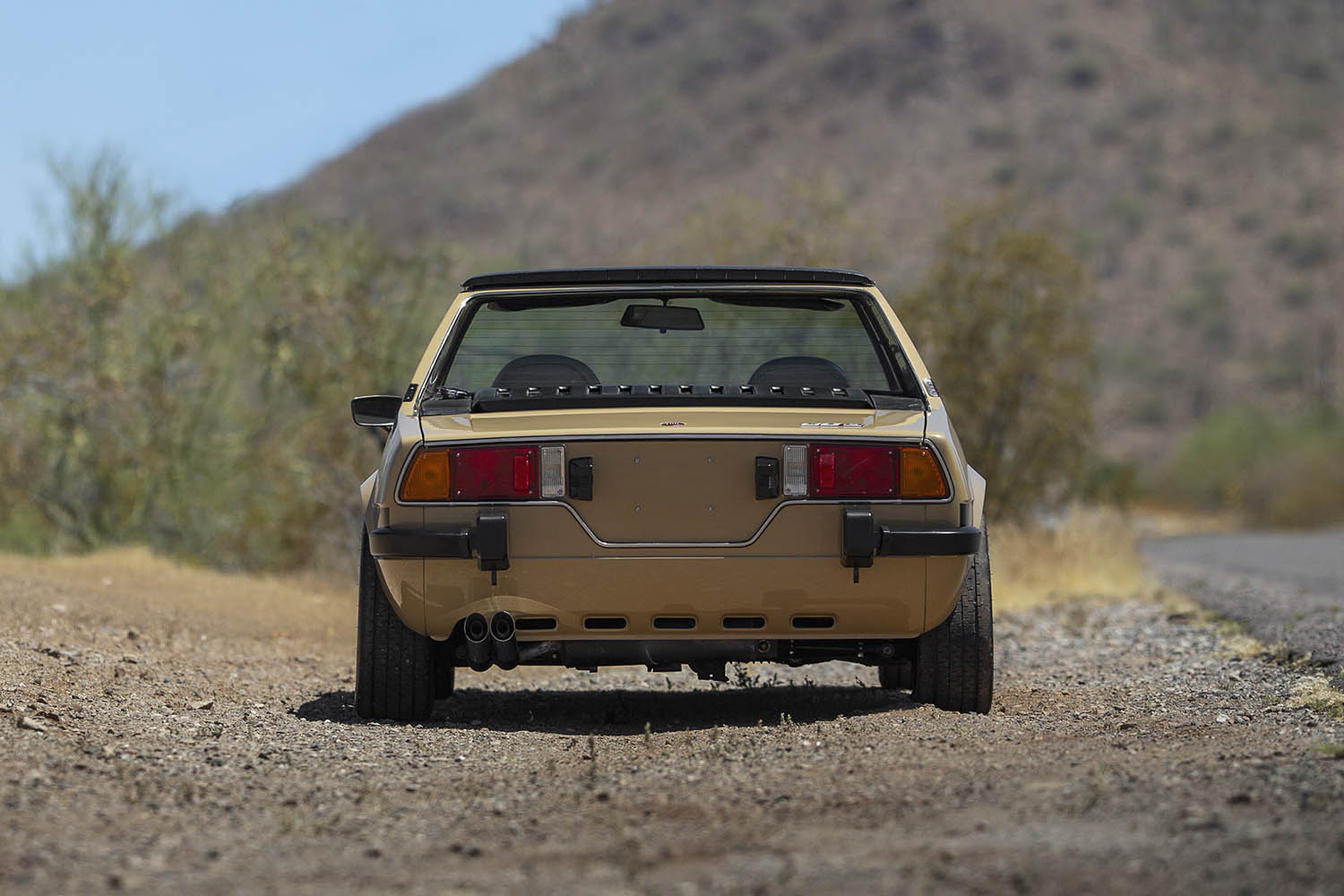 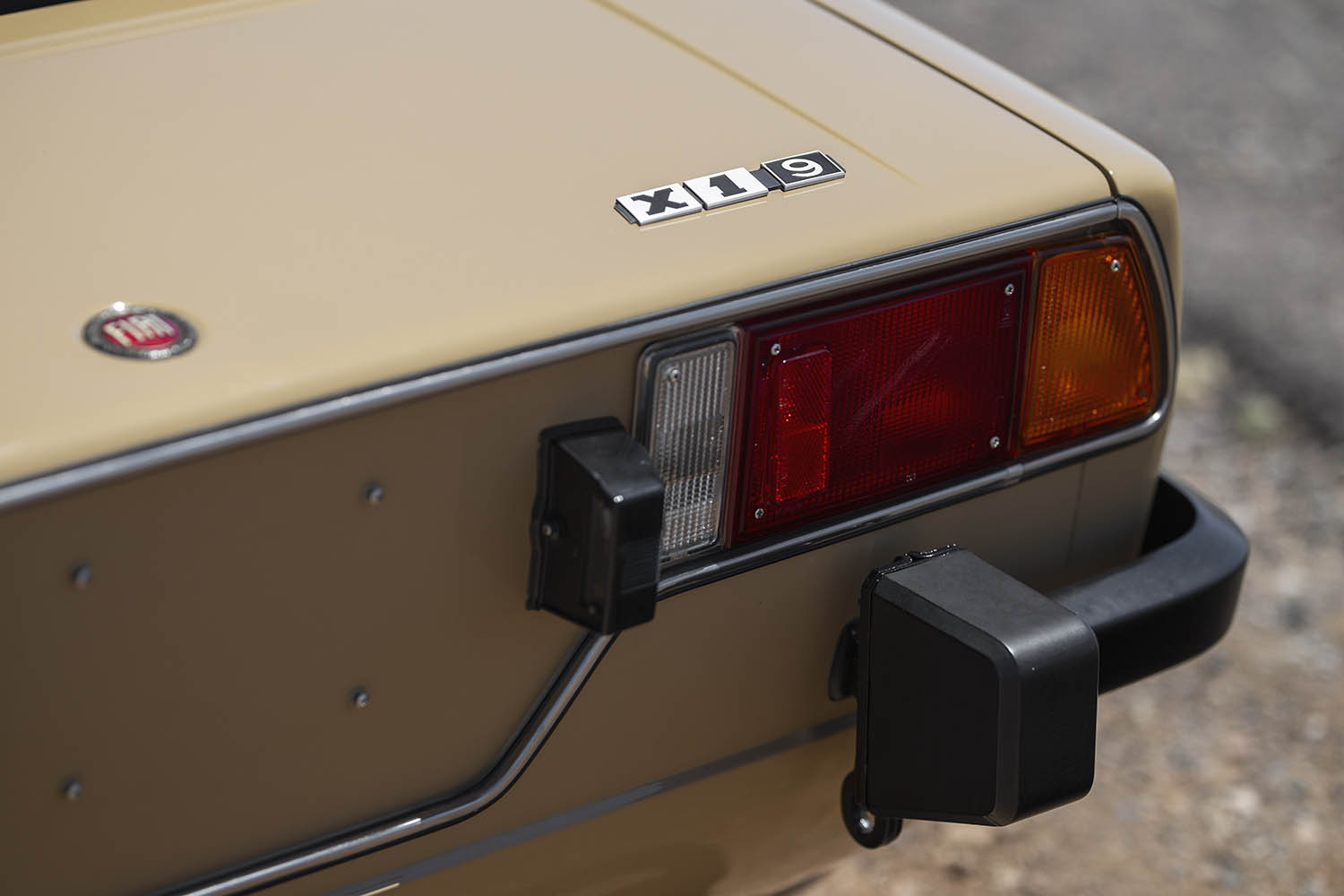 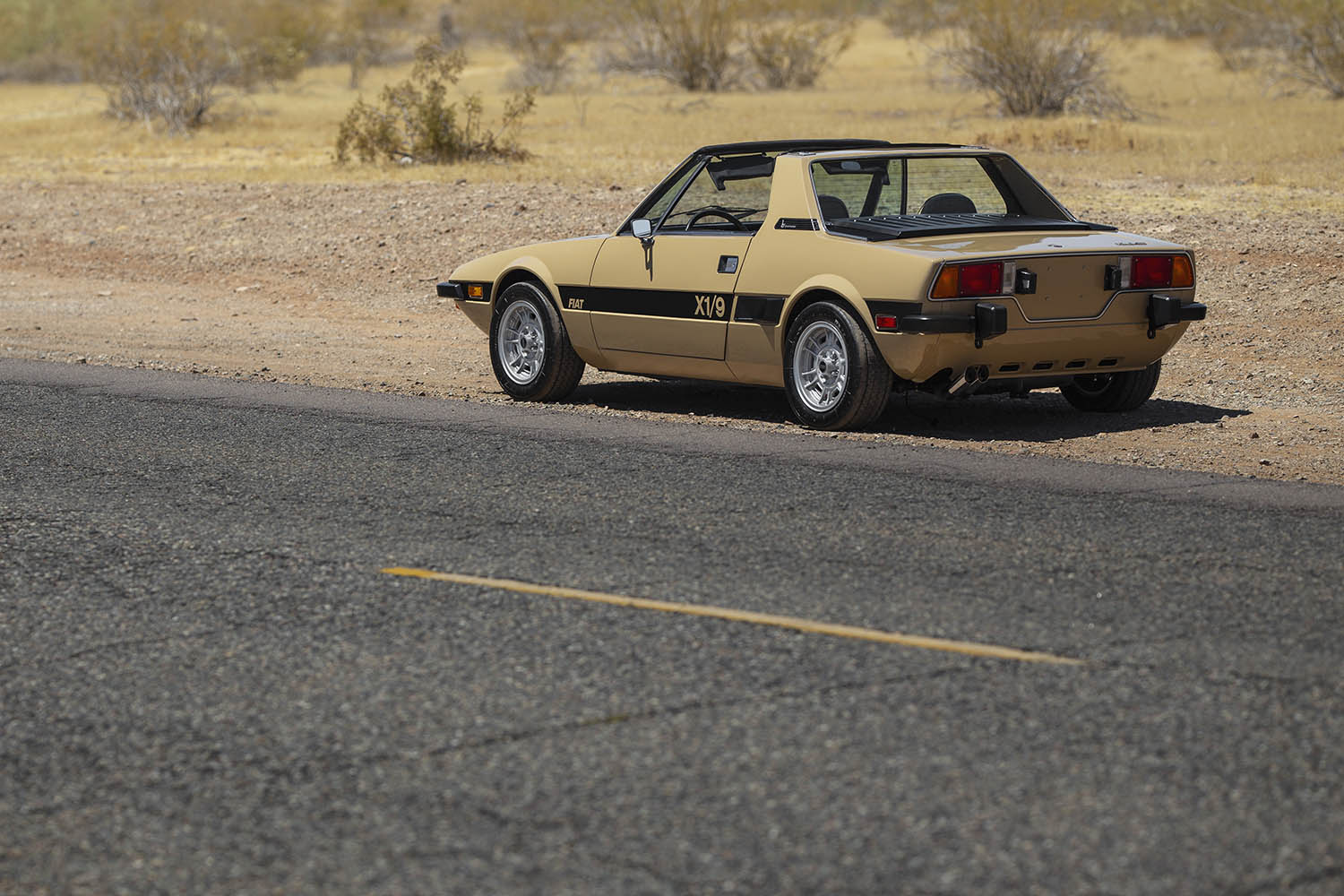 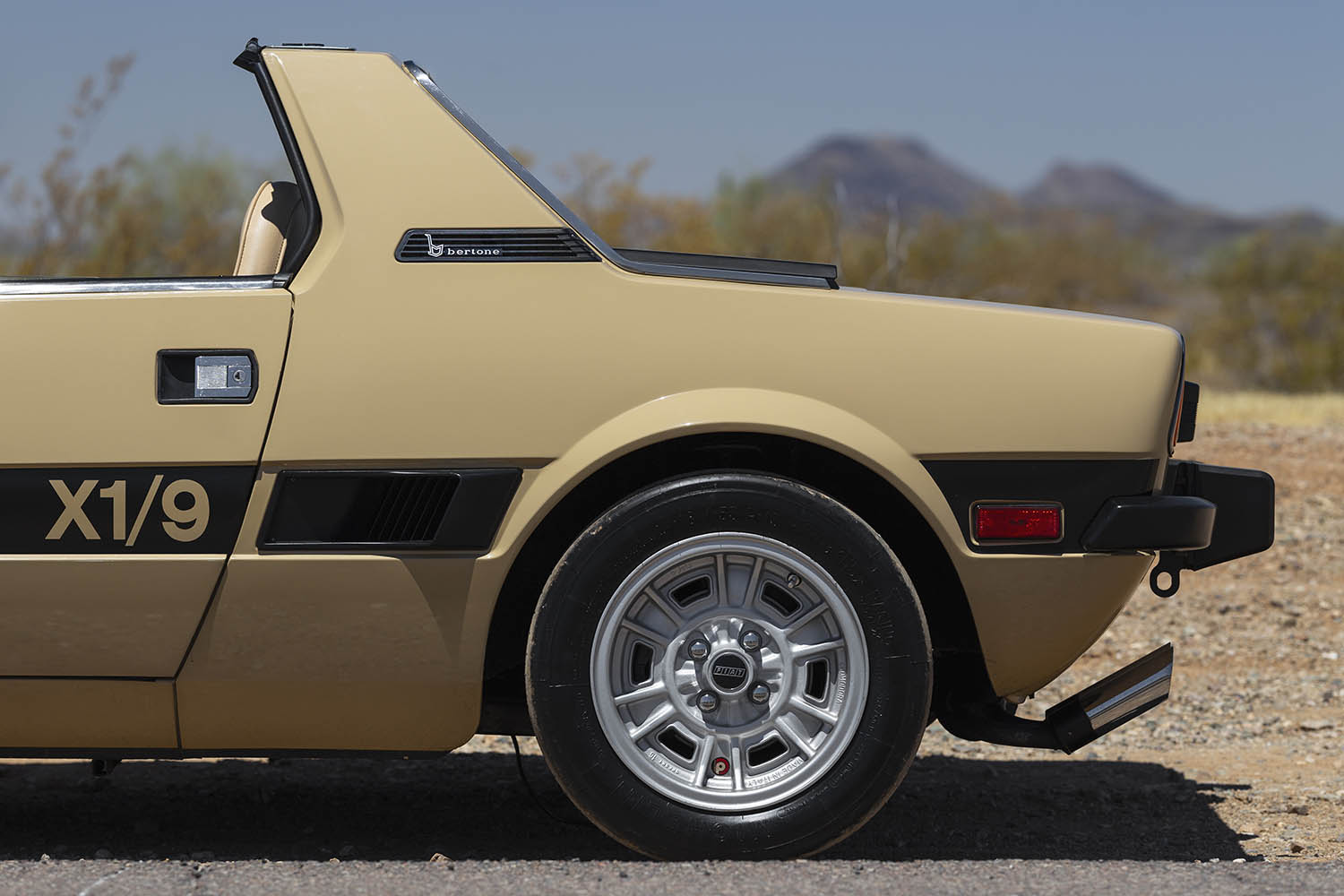 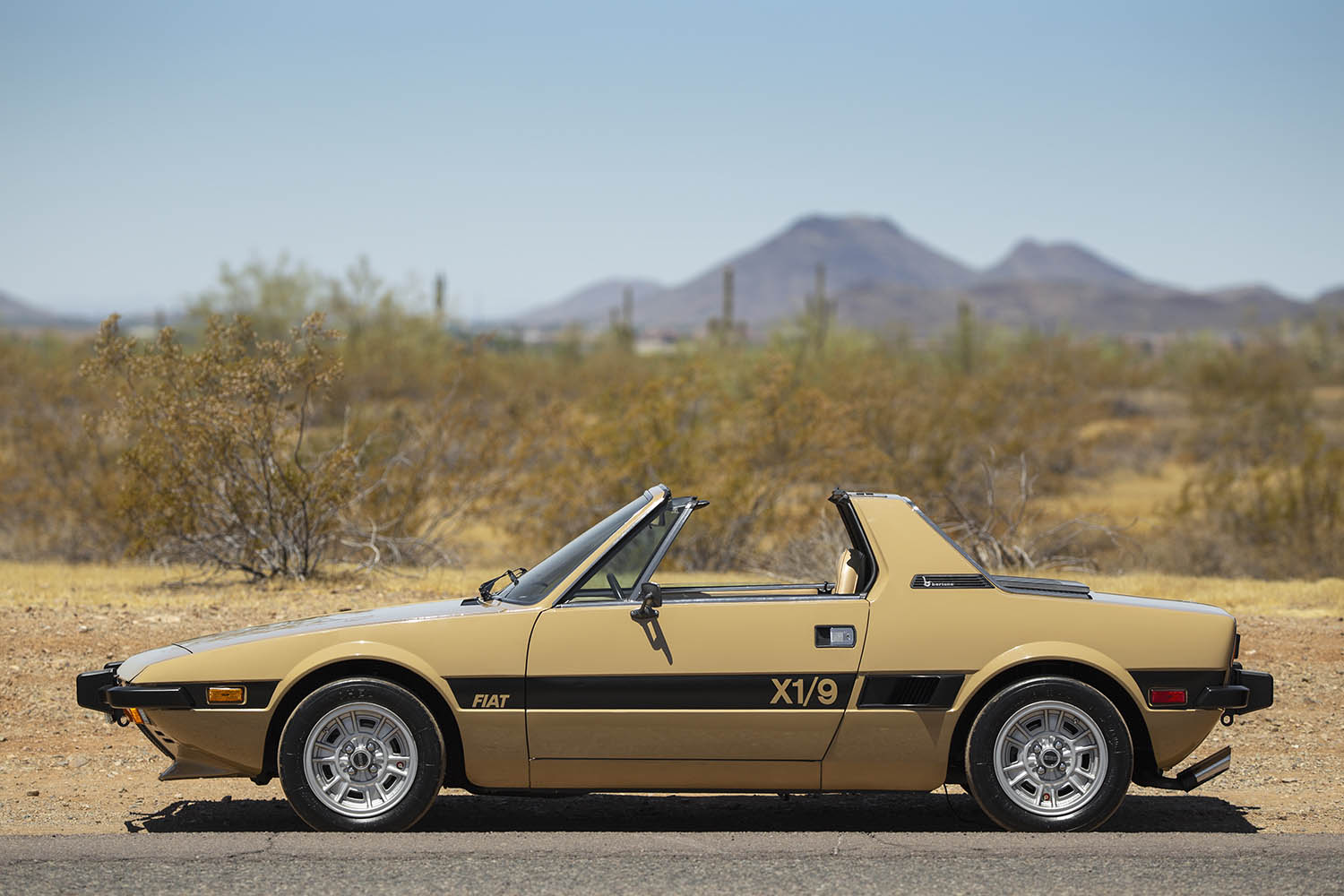 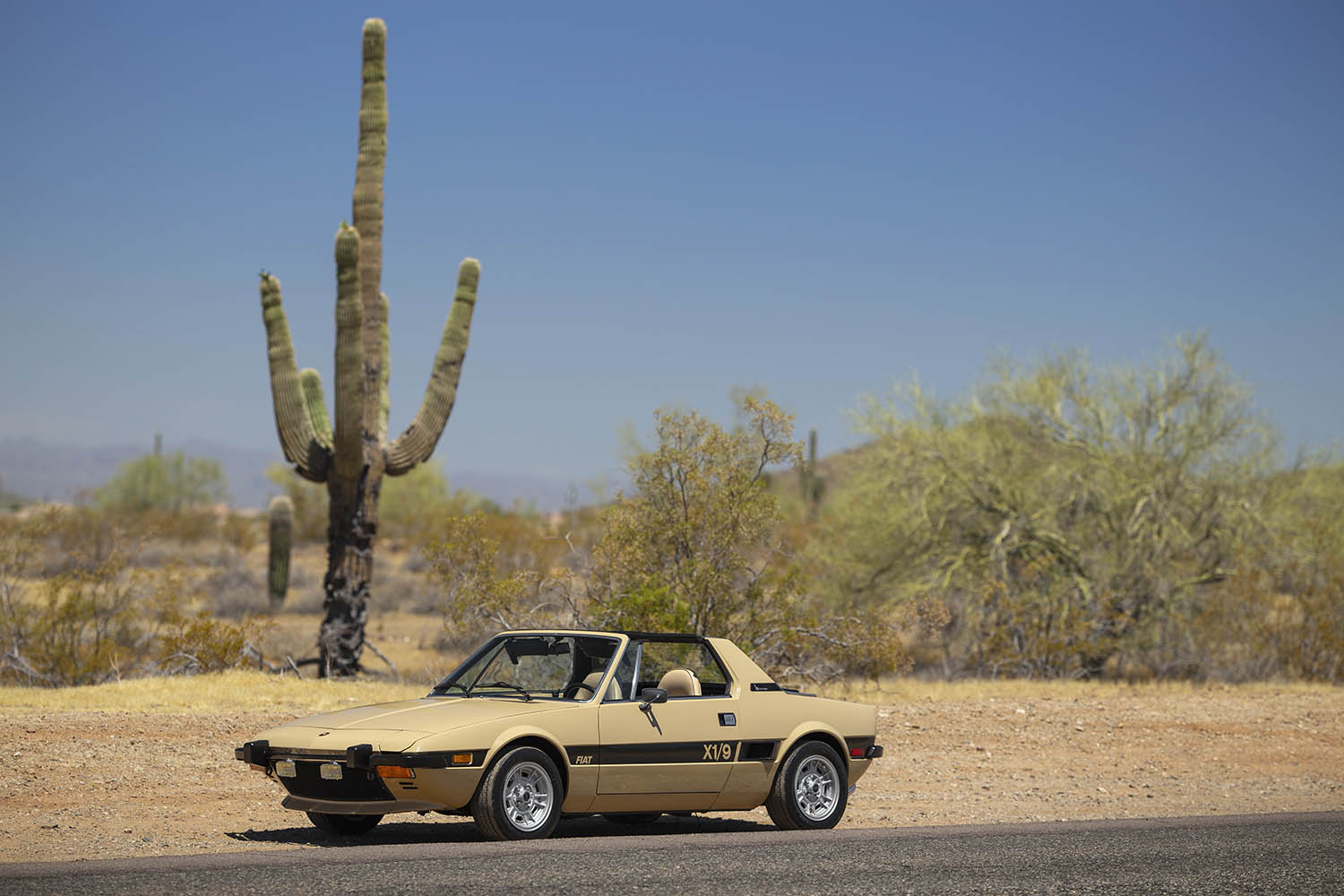 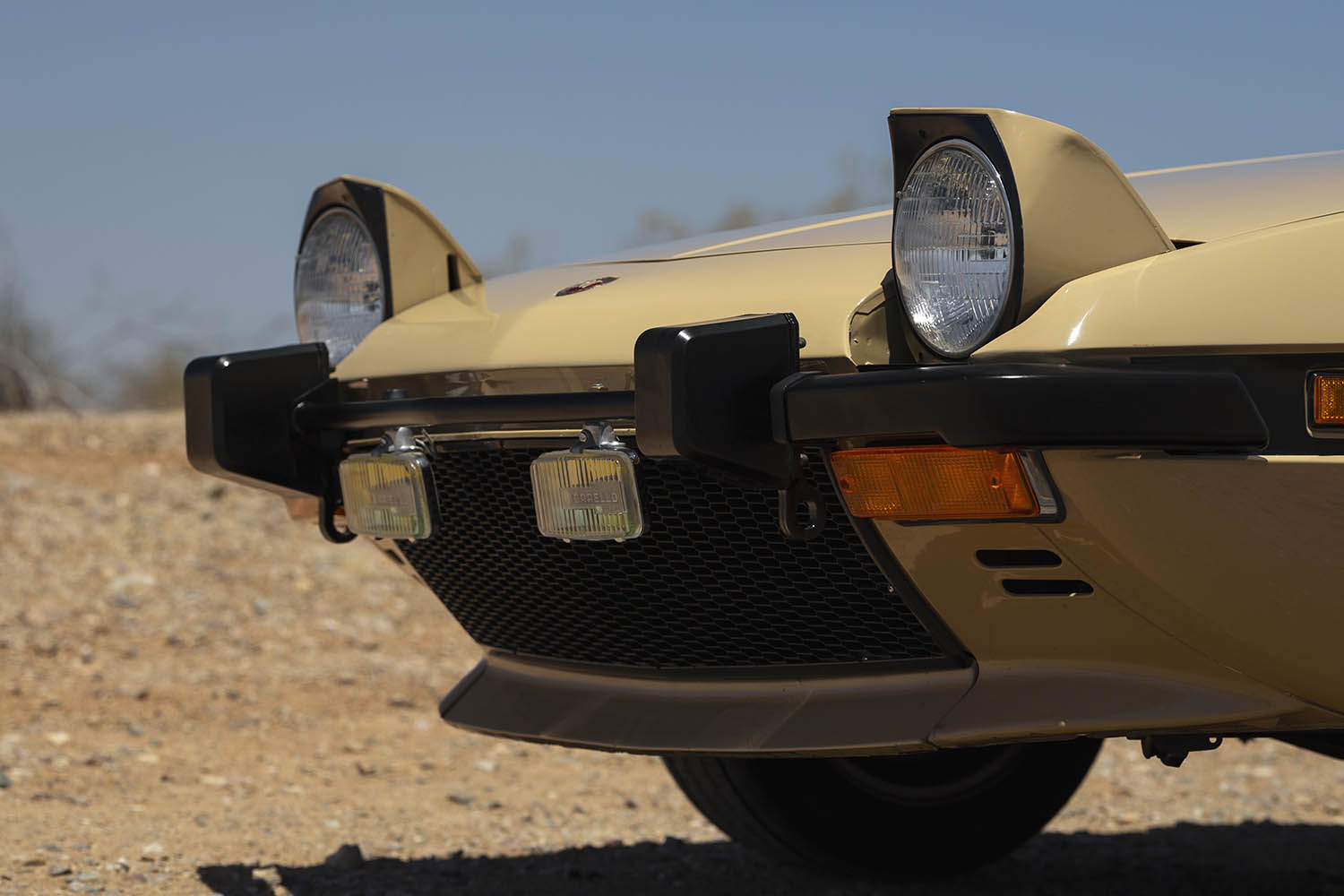 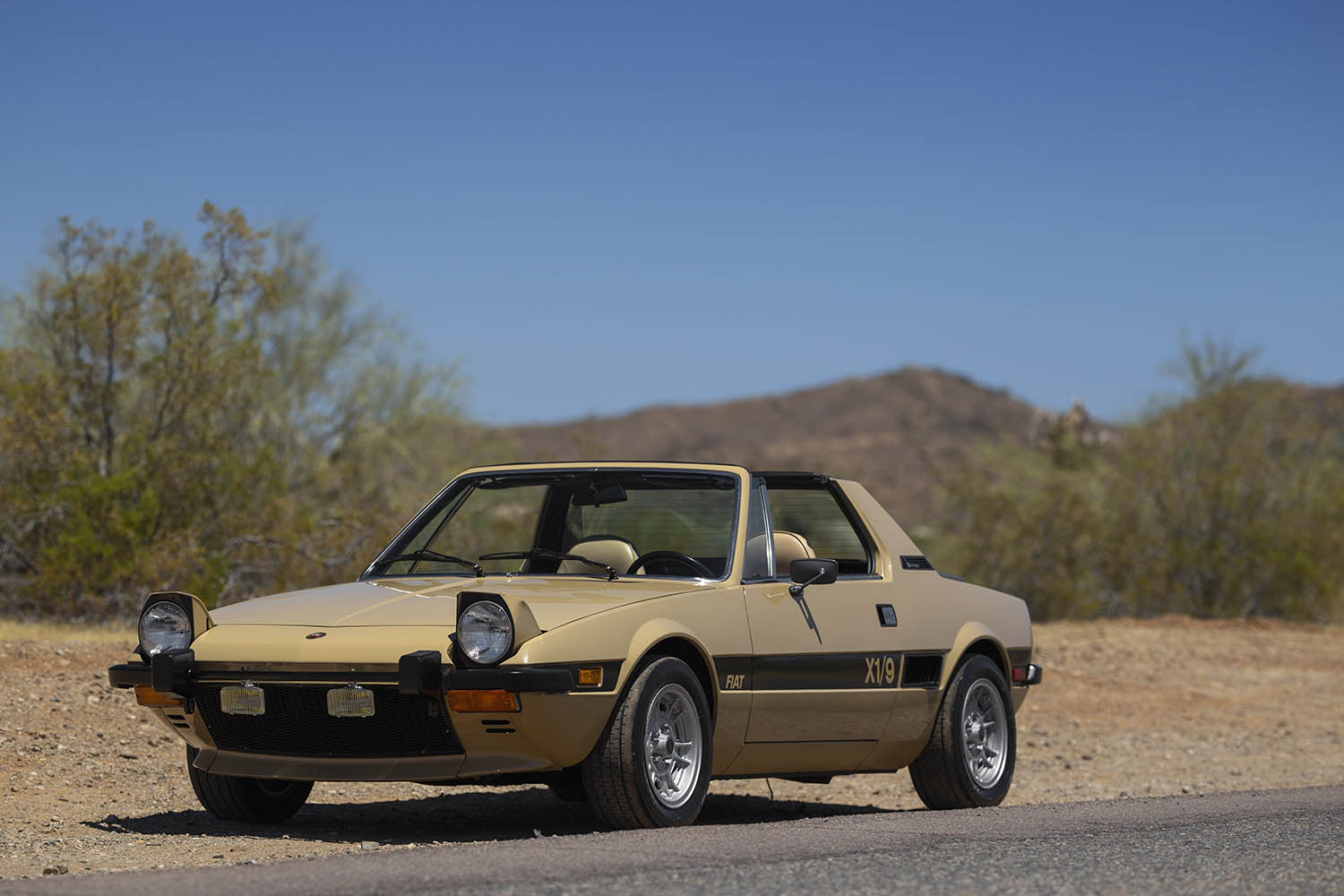 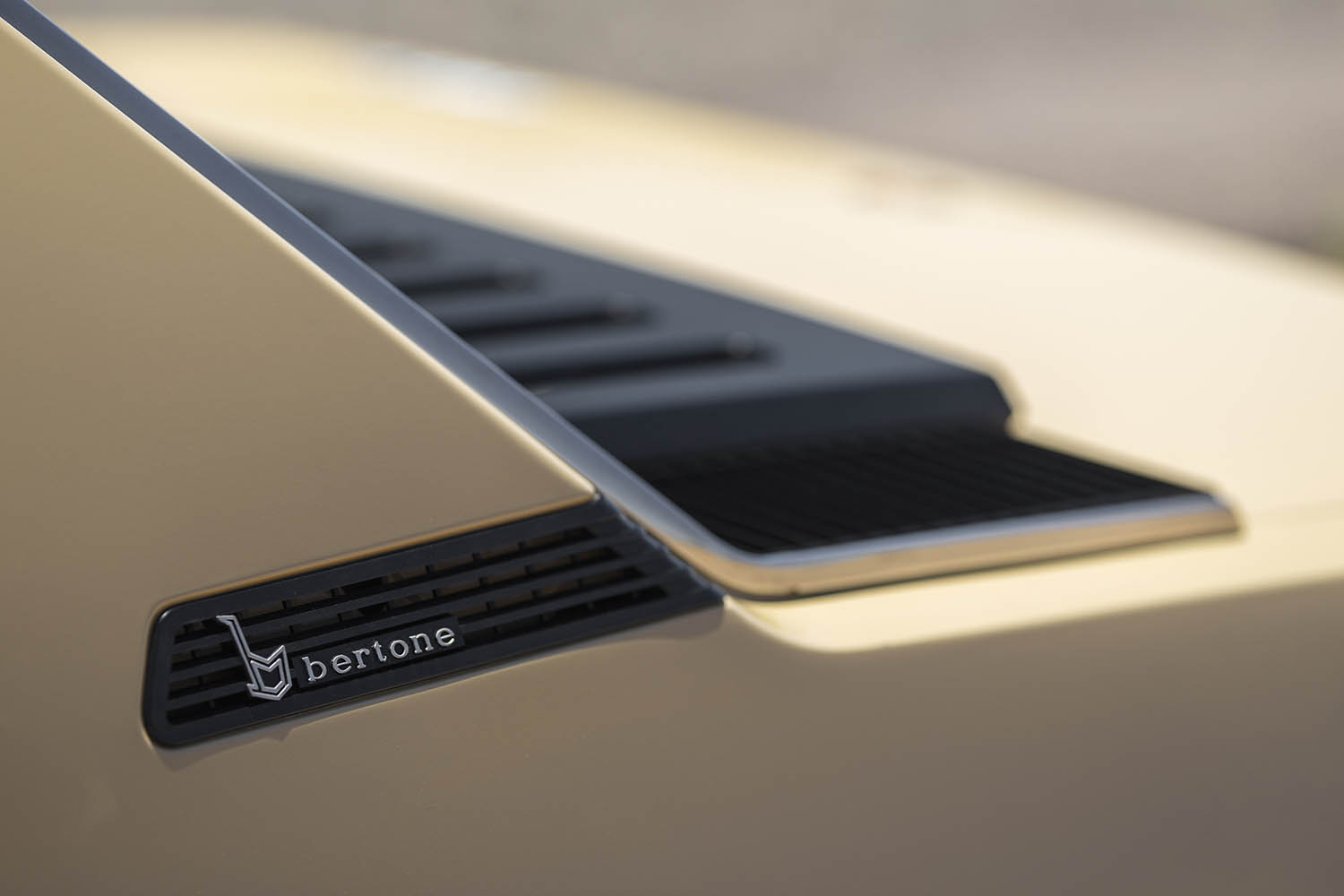 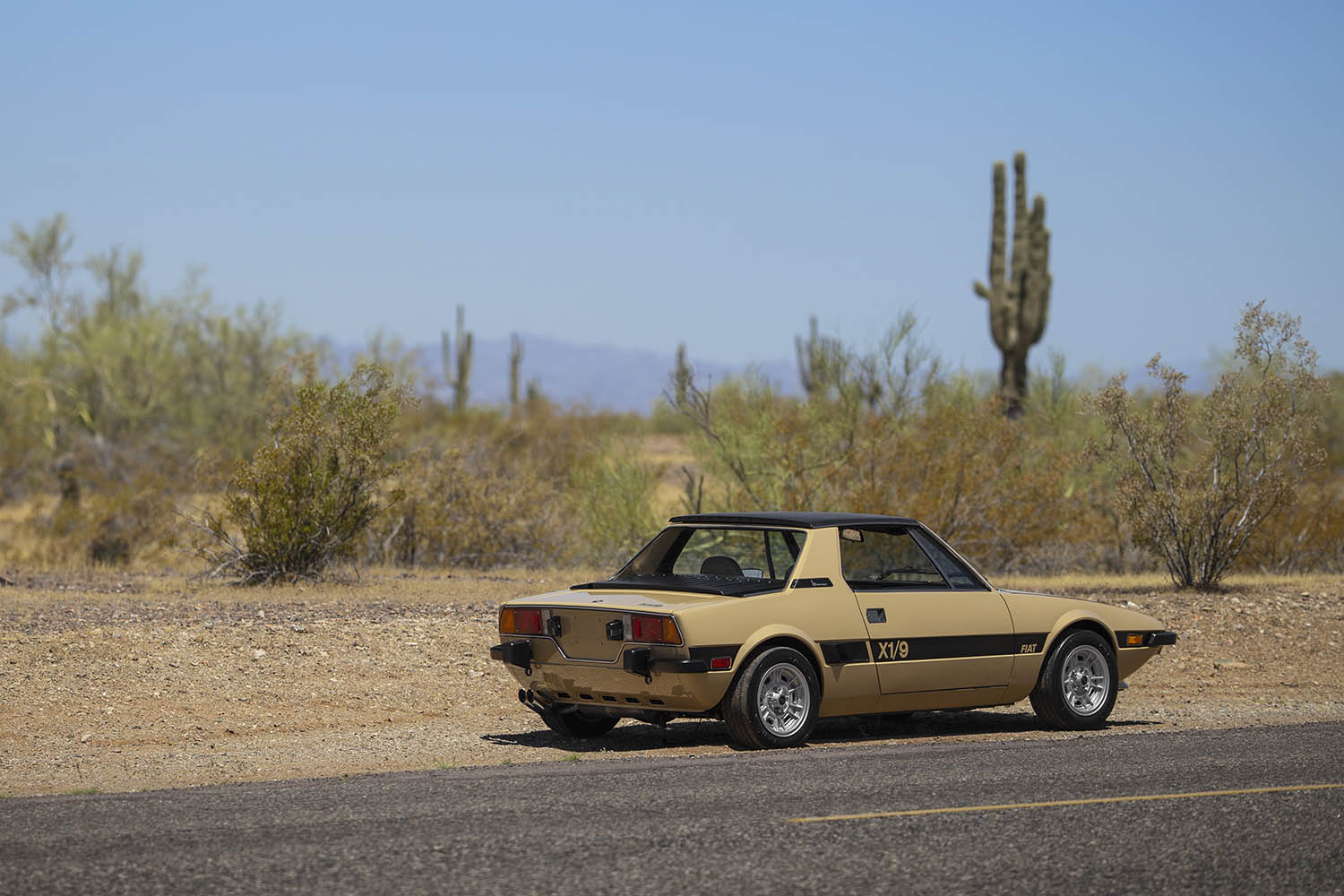 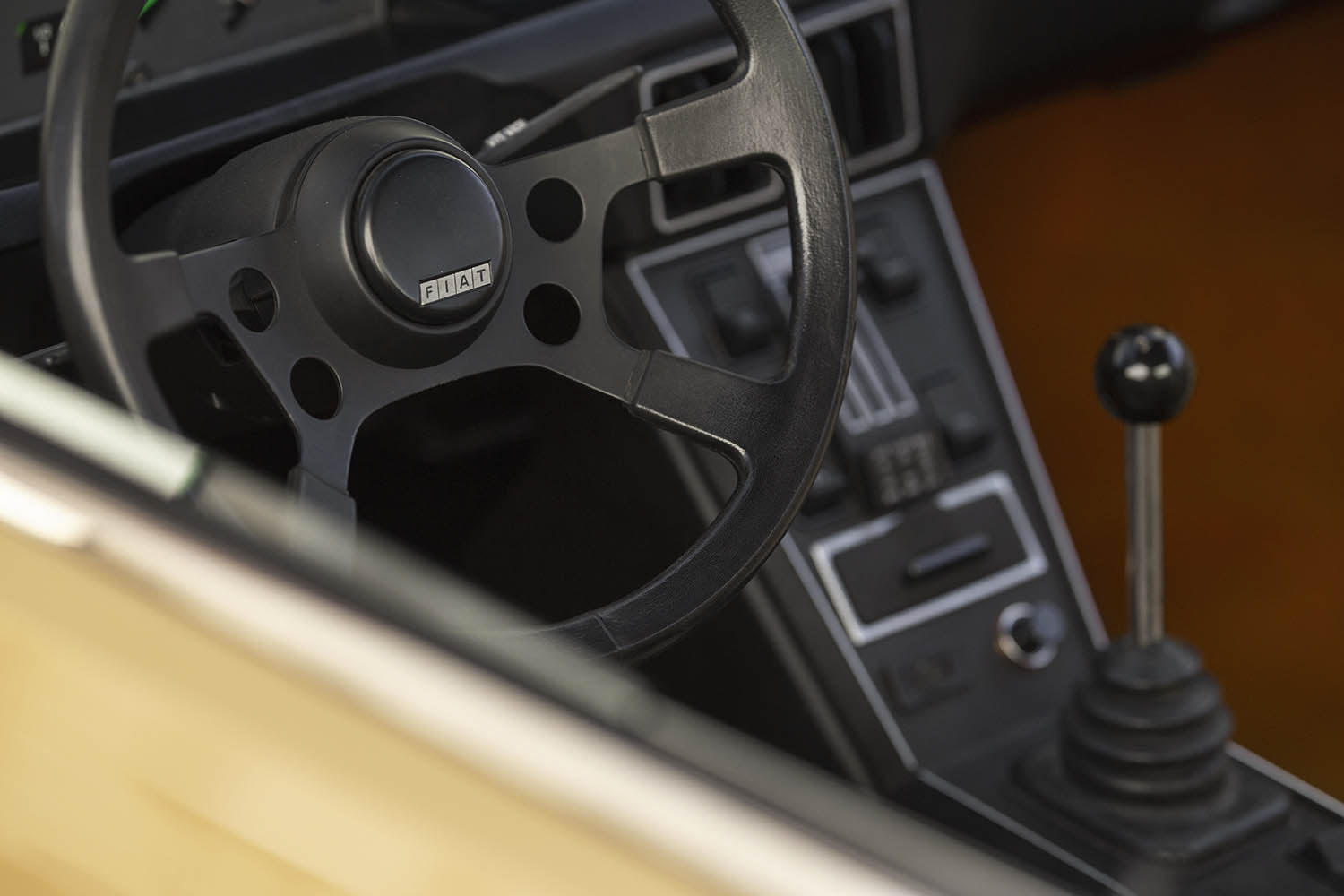 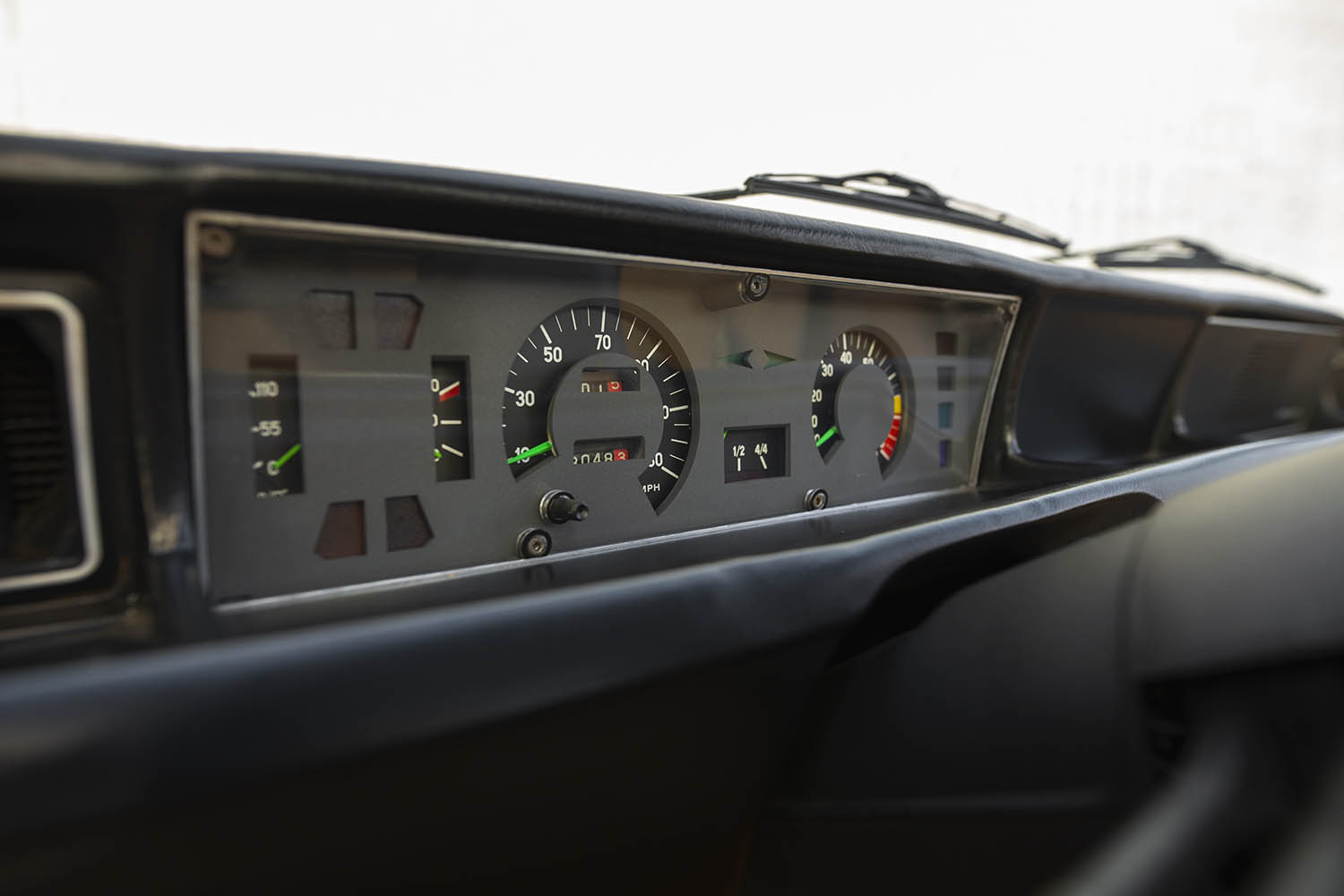 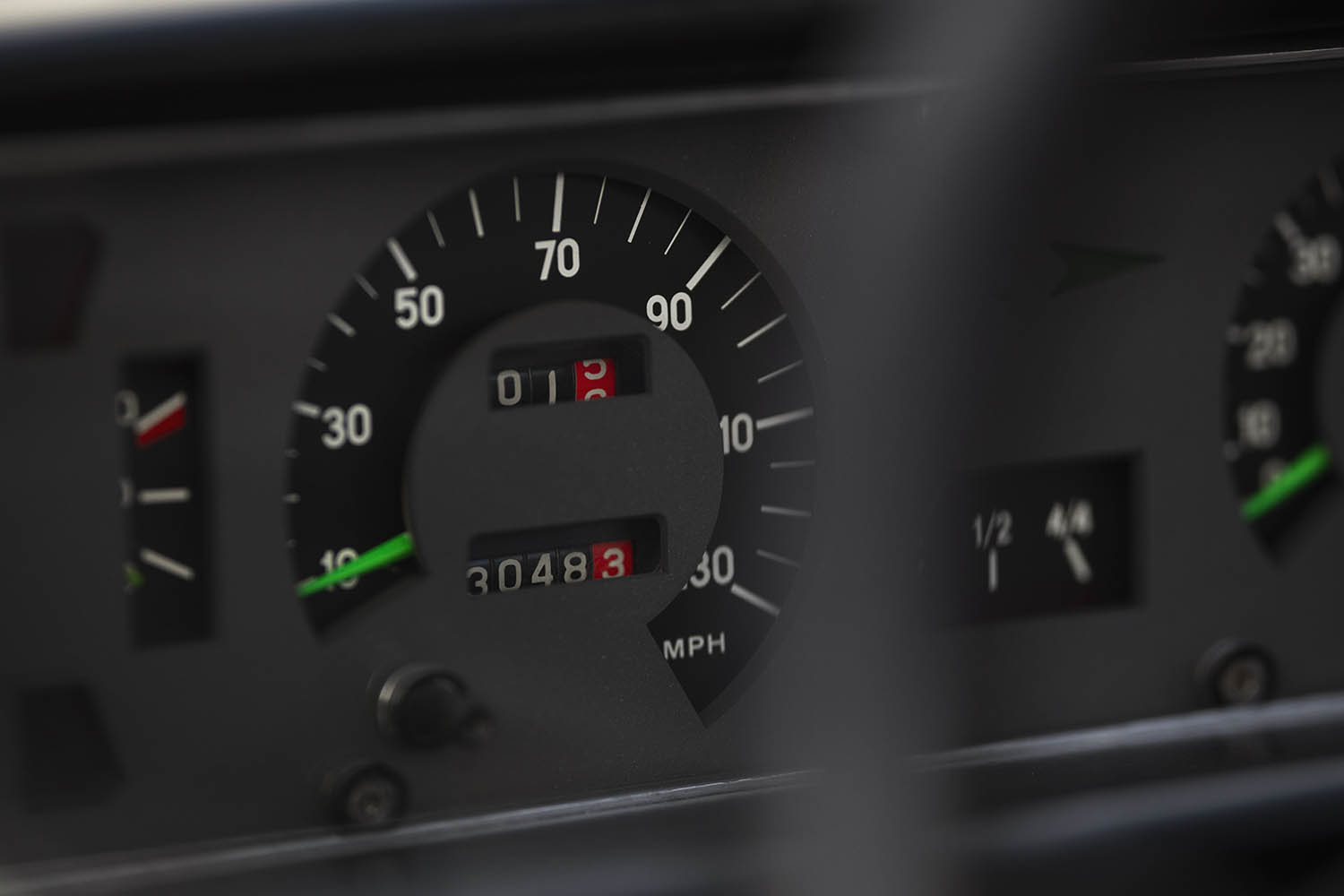 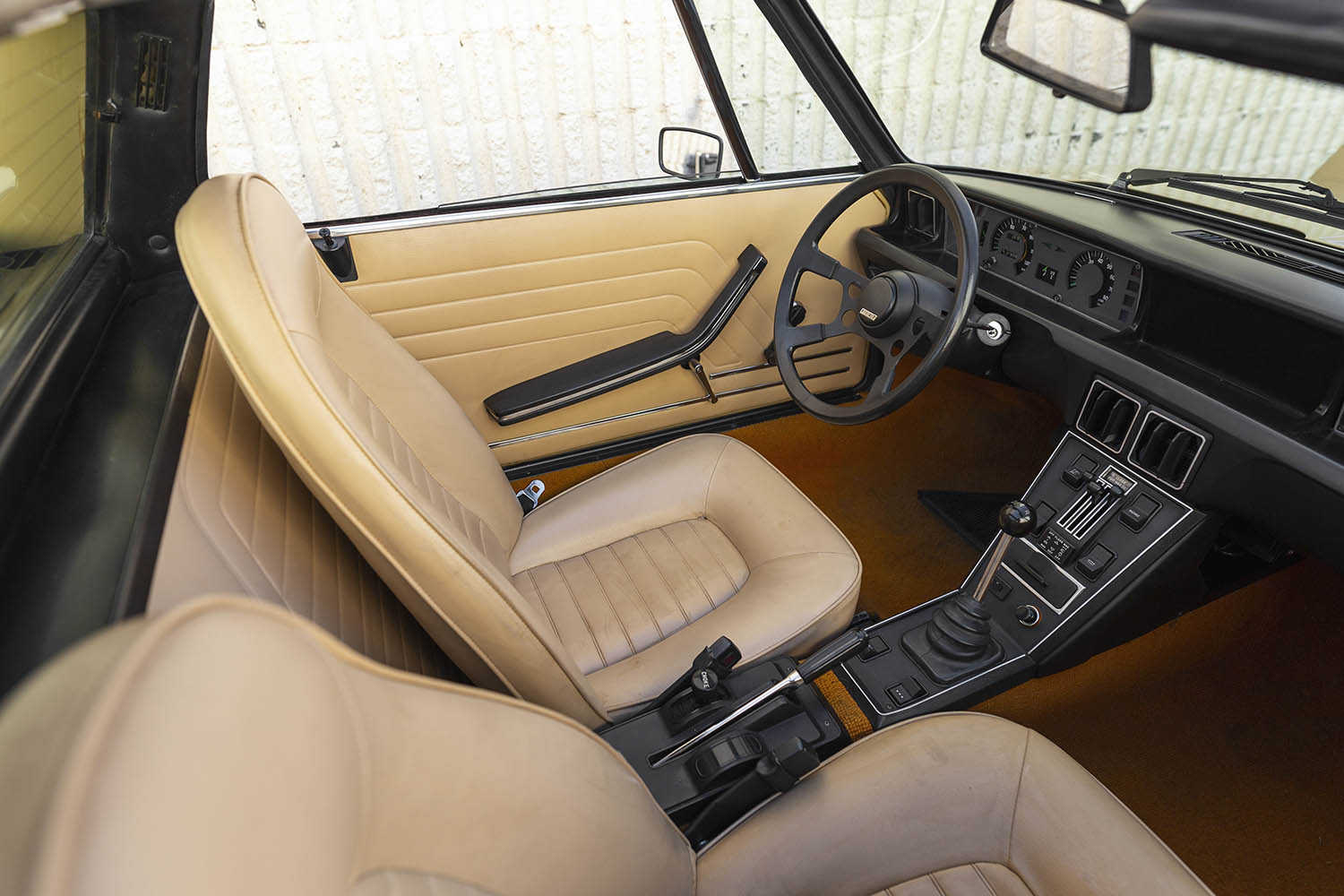 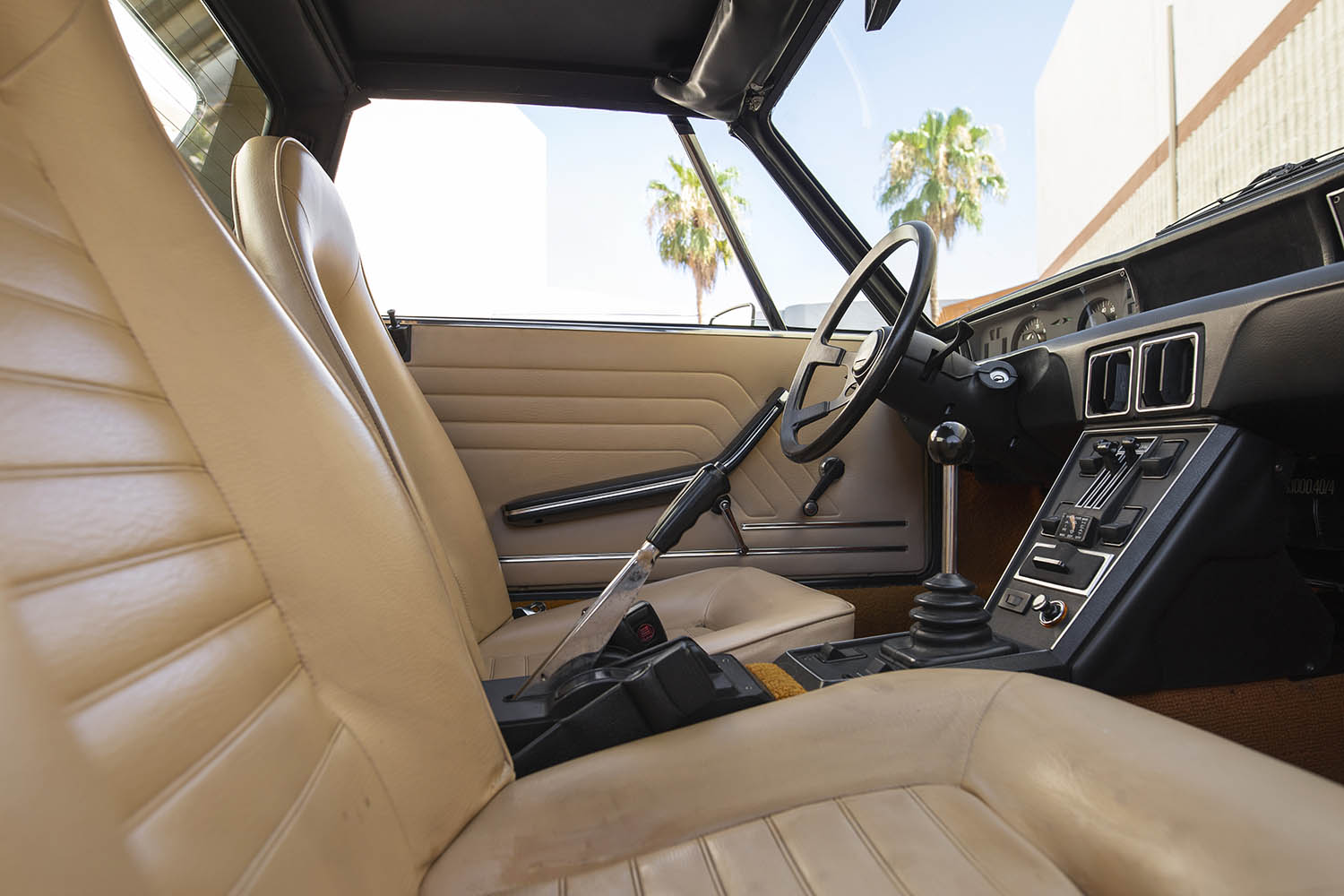 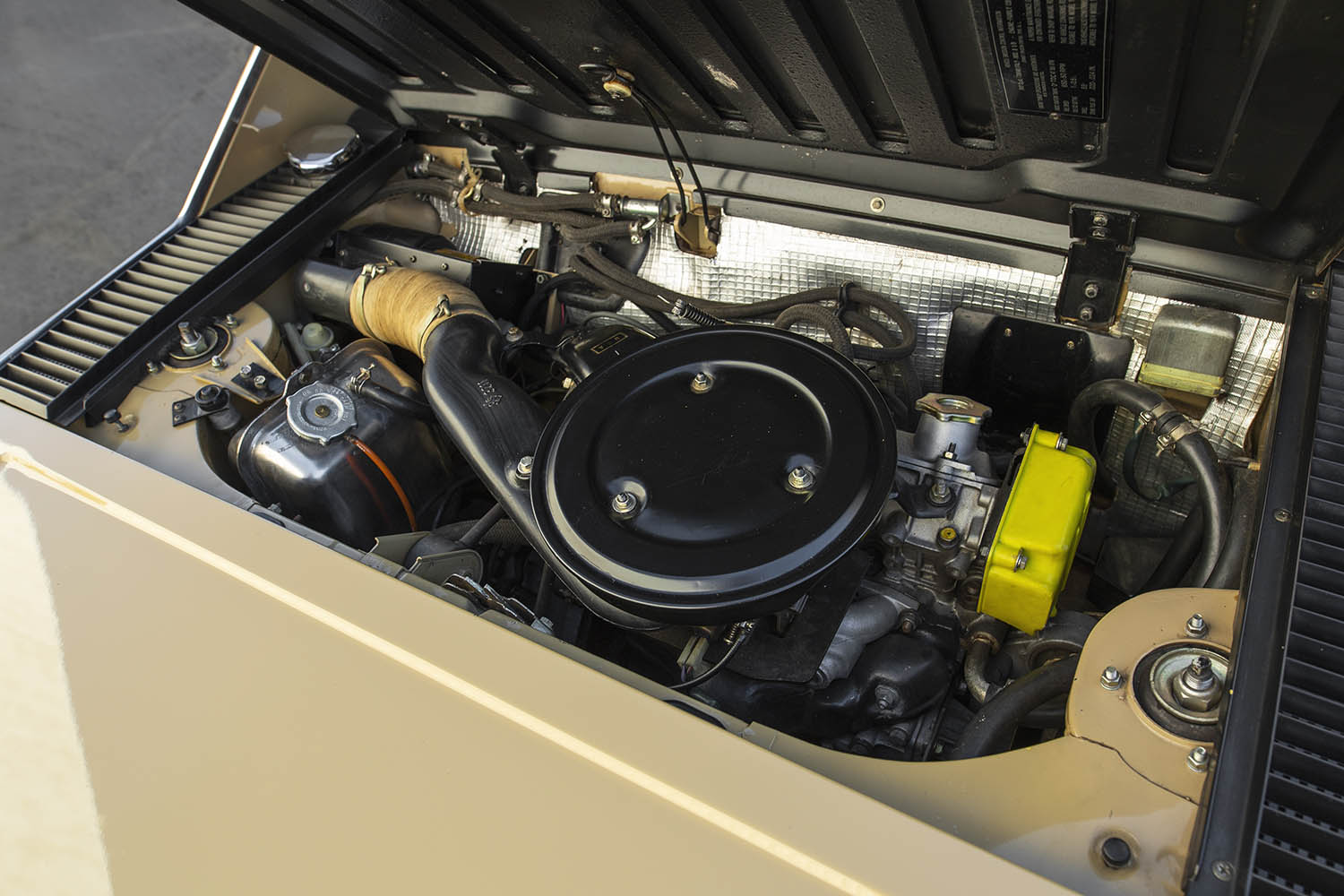 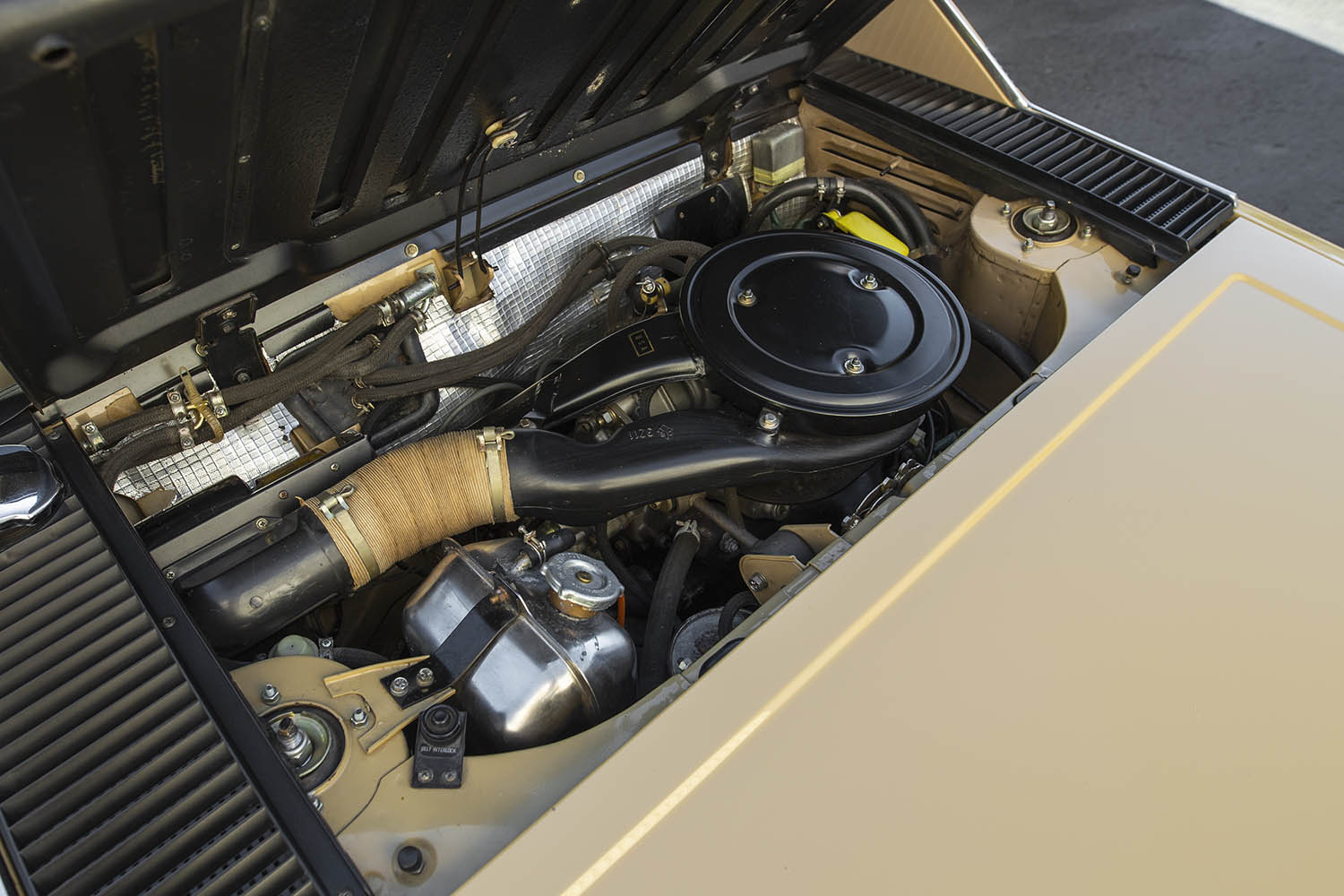 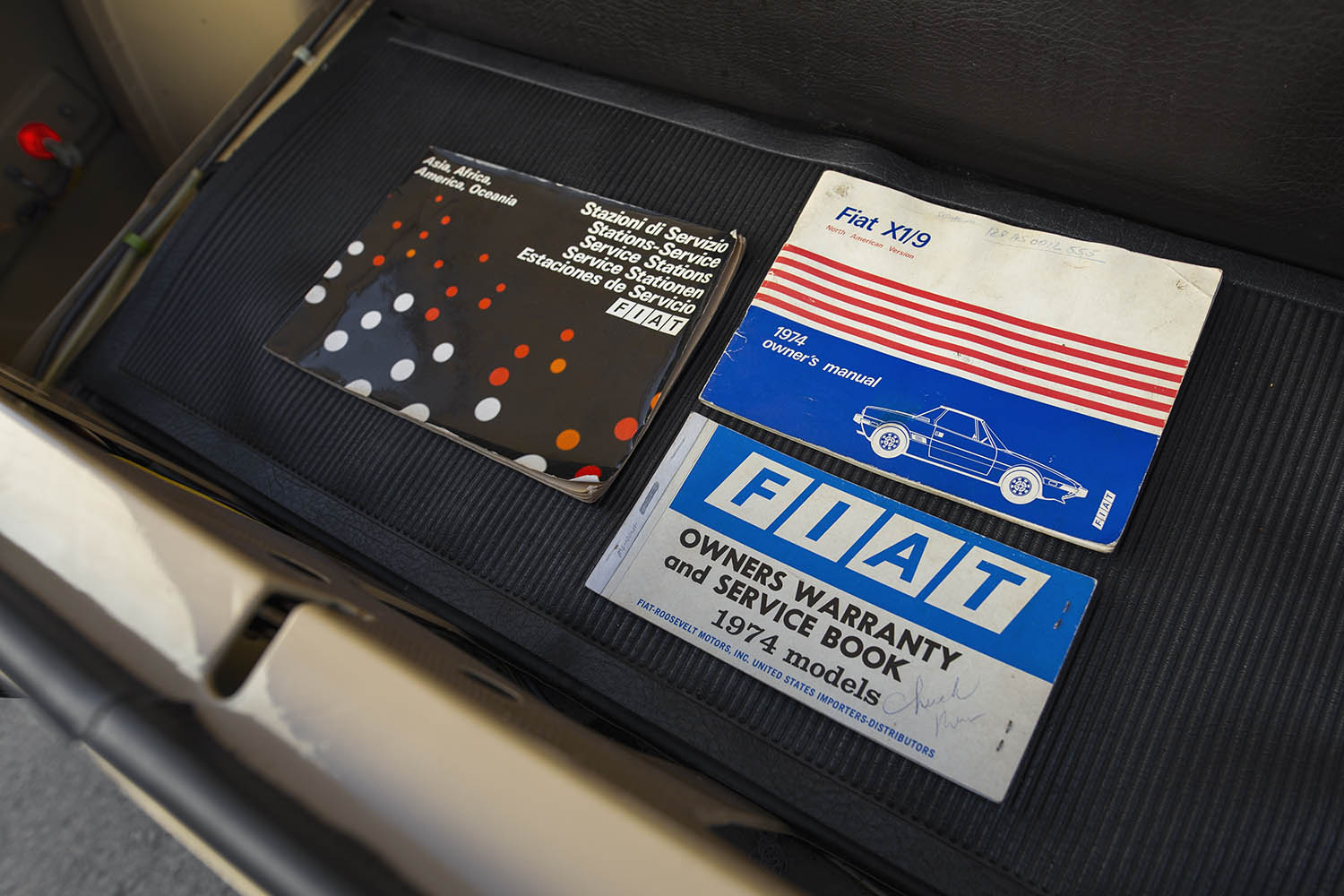