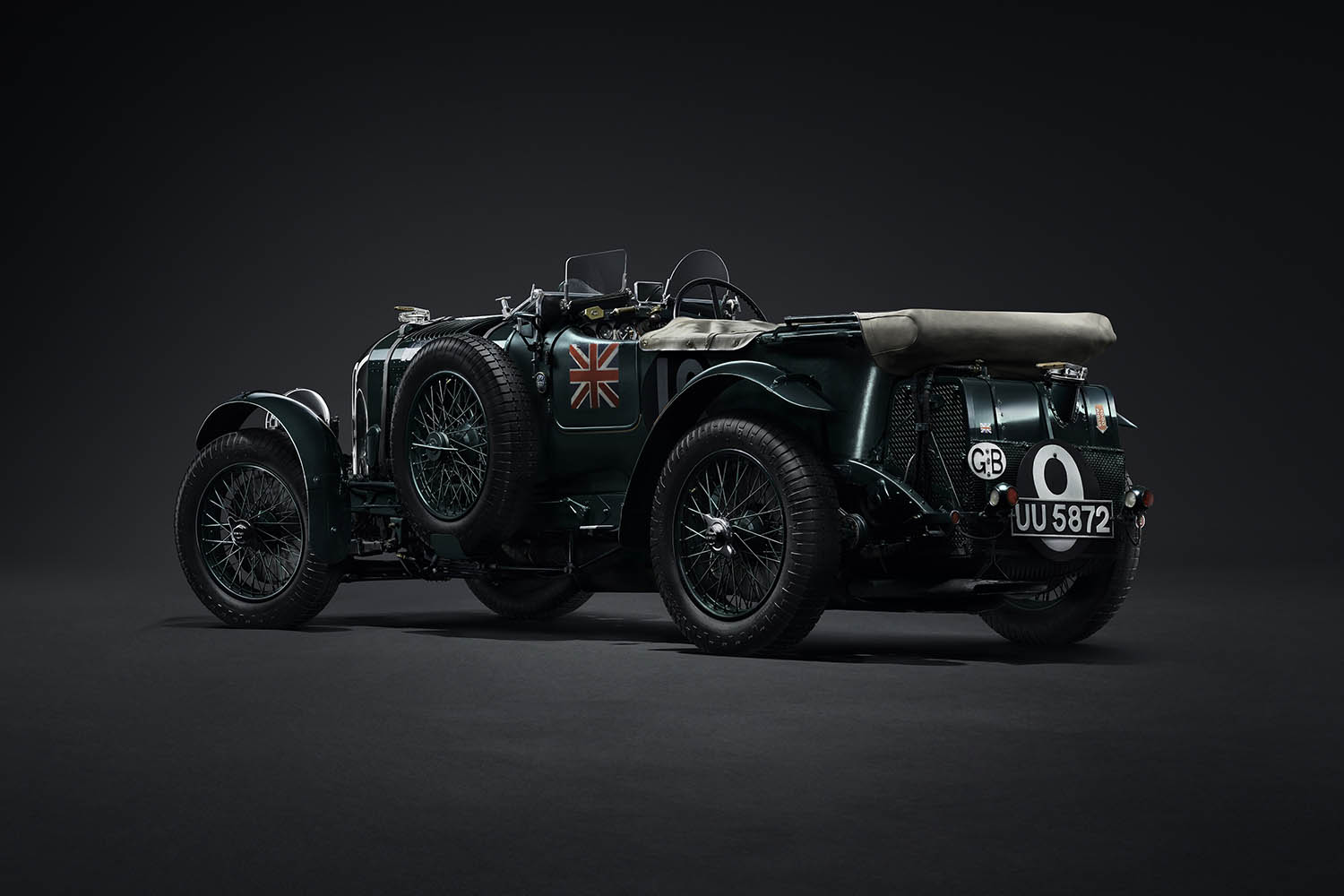 One of the most iconic cars from Bentley’s history, Sir Tim Birkin’s 1929 supercharged 4½-litre ‘Blower’, is to be reborn with a new build of 12 matching cars, each individually handcrafted by a team of specialists from Bentley’s bespoking and coachwork division, Mulliner. Together, the new cars will form the world’s first pre-war race car continuation series.

Only four original ‘Team Blowers’ were built for racing by Birkin, in the late 1920s. All were campaigned on the racetracks of Europe, with the most famous car, Birkin’s own Team Car No. 2, registration UU 5872, racing at Le Mans and playing a pivotal role in the factory Bentley Speed Six victory in 1930.

Now, using a combination of traditional hand-craftsmanship skills and the very latest digital technology, the 1929 Team Blower will be the master example for 12 continuations, one for each race that the original fleet of four Team Blowers competed in.

Bentley’s own Team Blower, chassis number HB 3403, will be disassembled to its individual components, before each part is catalogued and meticulously scanned in 3D to create a complete digital model of the entire car. Using the original 1920s moulds and tooling jigs, and an array of traditional hand tools alongside the latest manufacturing technology, 12 sets of parts will then be created, before Bentley’s skilled heritage technicians assemble the new Blowers. The 12 continuations will be identical wherever possible to the original, mechanically, aesthetically and spiritually, with only minimal hidden changes dictated by modern safety concerns.

The original car will then be reassembled, with the heritage team taking the opportunity to complete a detailed inspection and sympathetic mechanical restoration where required. The 90-year old car is still used regularly on the road, including completion of this year’s Mille Miglia, daily hill runs at the Goodwood Festival of Speed and a recent tour up the California coastline including a parade at Laguna Seca and culminating in the 2019 Pebble Beach Concours d’Elegance, where the car appeared with two of the other three Team Blowers.

As continuations of the original Team Blower, each of the new Continuation Series cars will feature four-cylinder, 16-valve engines with an aluminium crankcase with cast iron cylinder liners and non-detachable cast-iron cylinder head. The supercharger will be an exact replica of the Amherst Villiers Mk IV roots-type supercharger, helping the 4398 cc engine to develop 240 bhp @ 4,200 rpm. The car’s structure will be a pressed steel frame, with half-elliptic leaf spring suspension with copies of Bentley & Draper dampers. Recreations of Bentley-Perrot mechanical drum brakes and worm and sector steering complete the chassis. 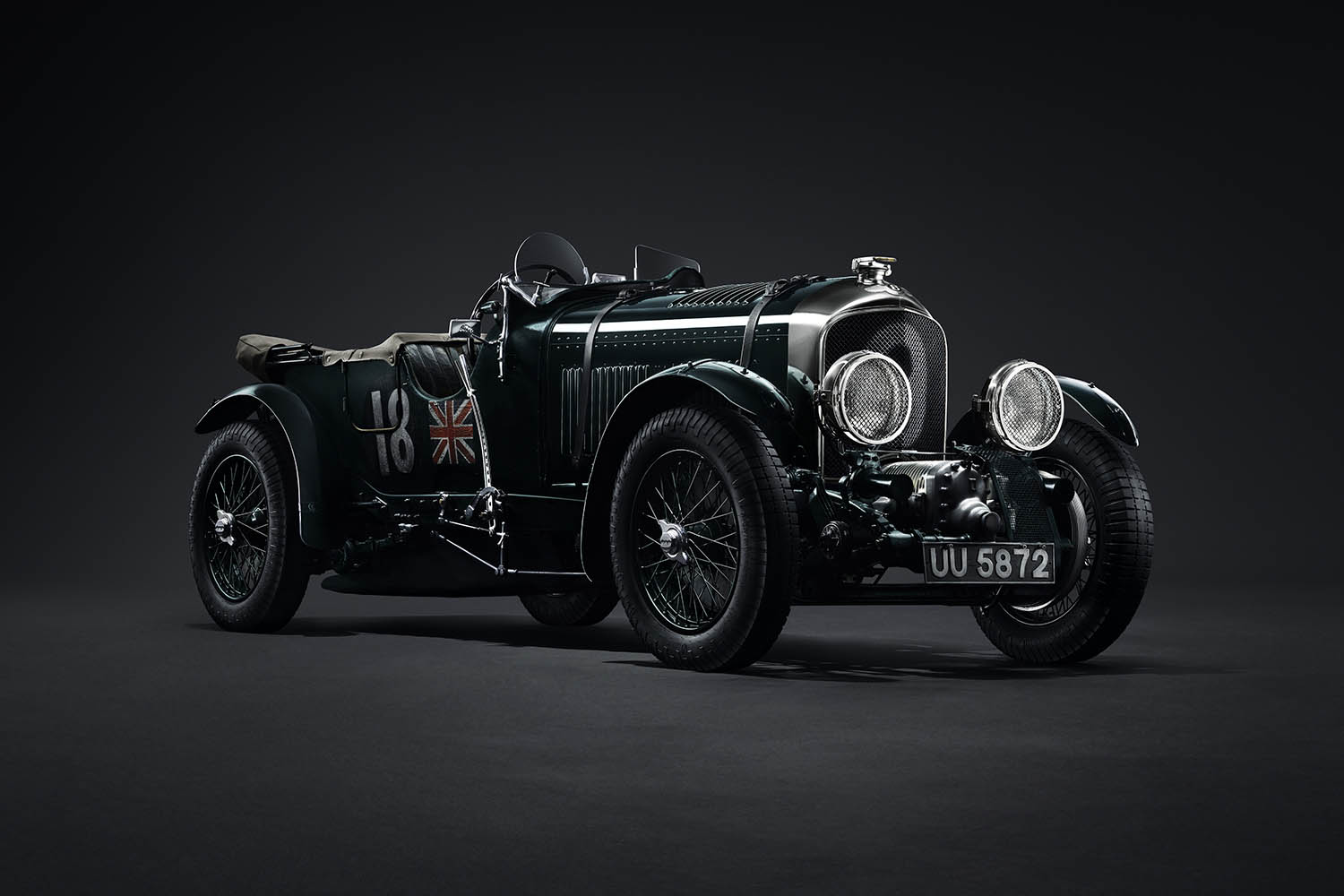 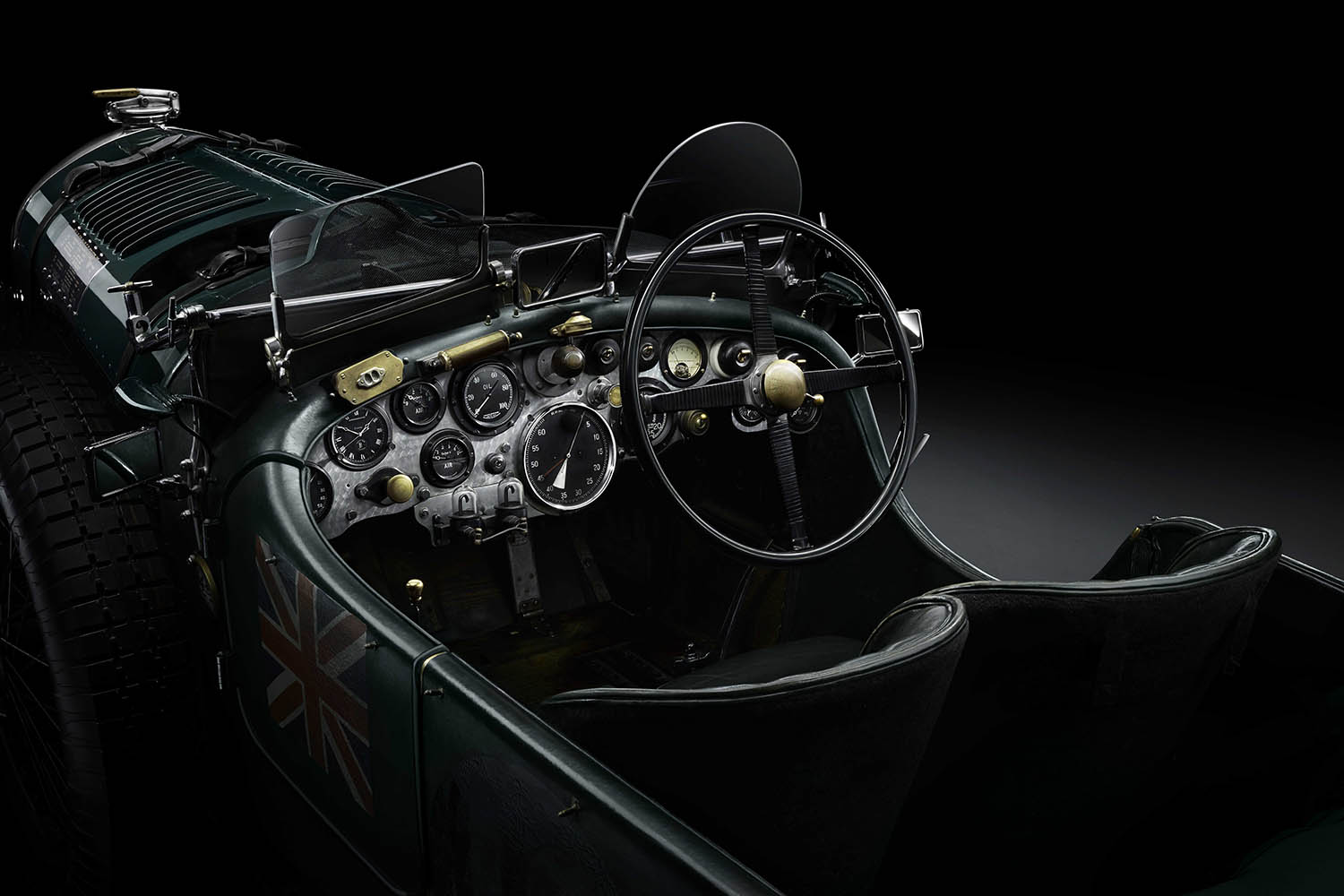 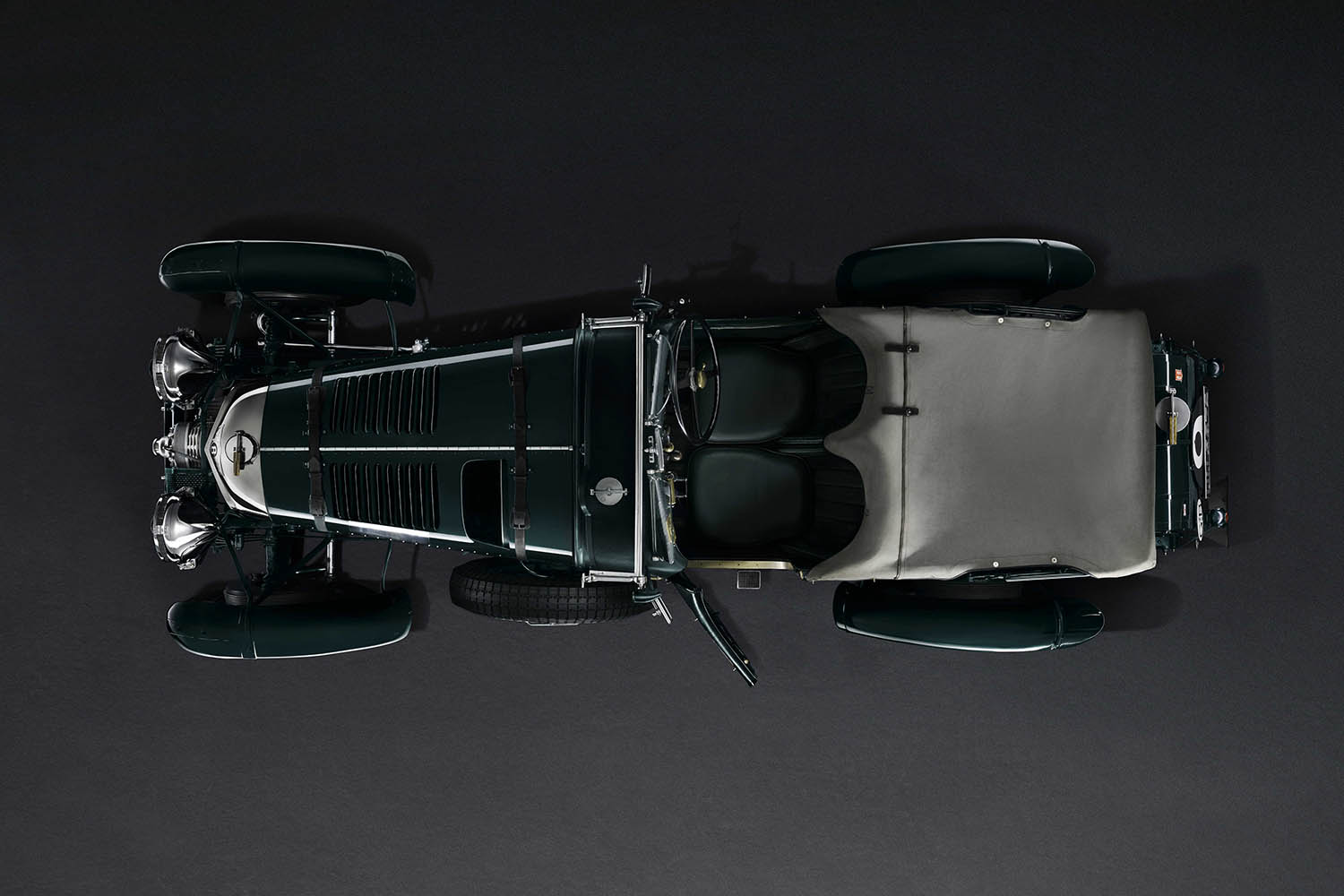 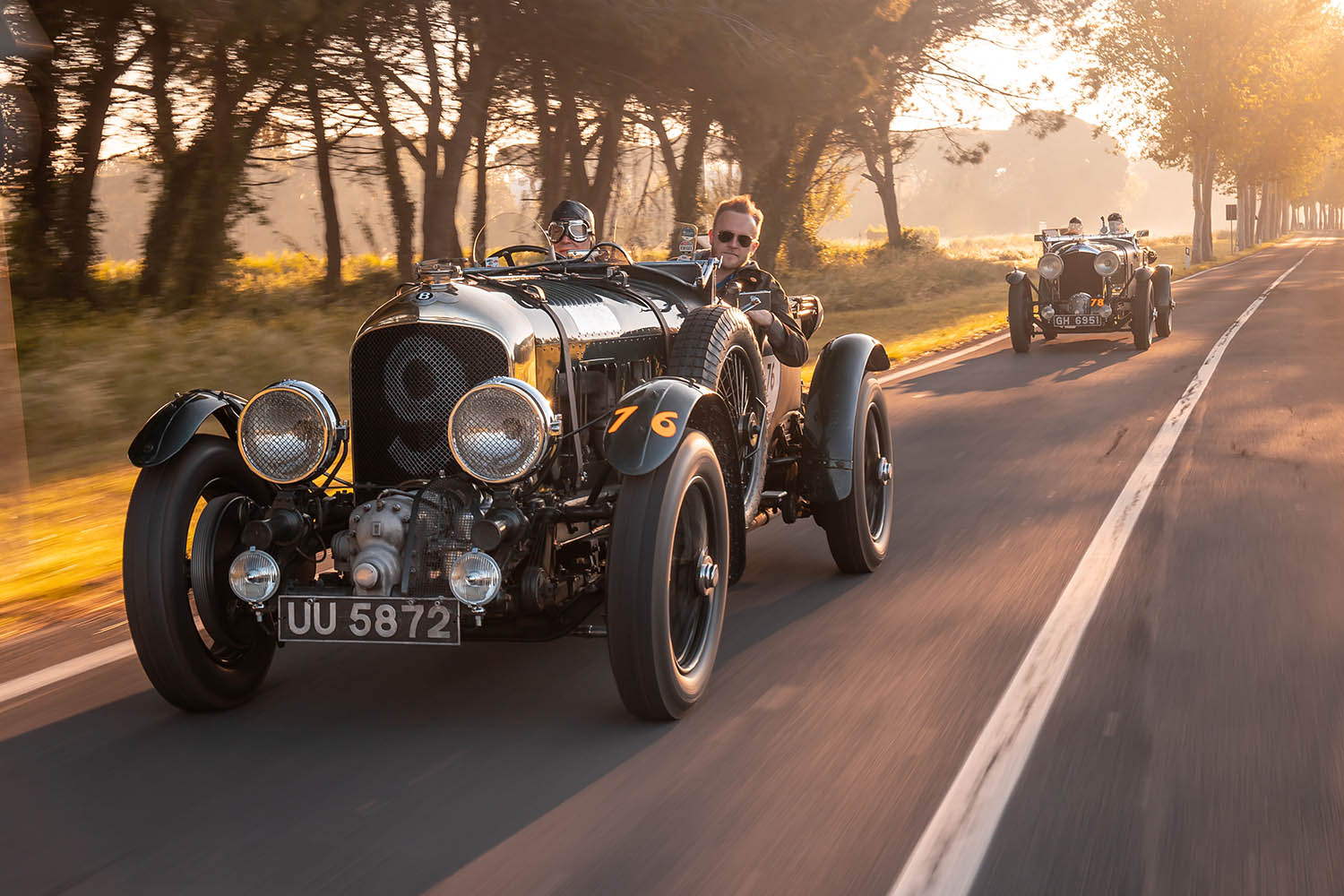 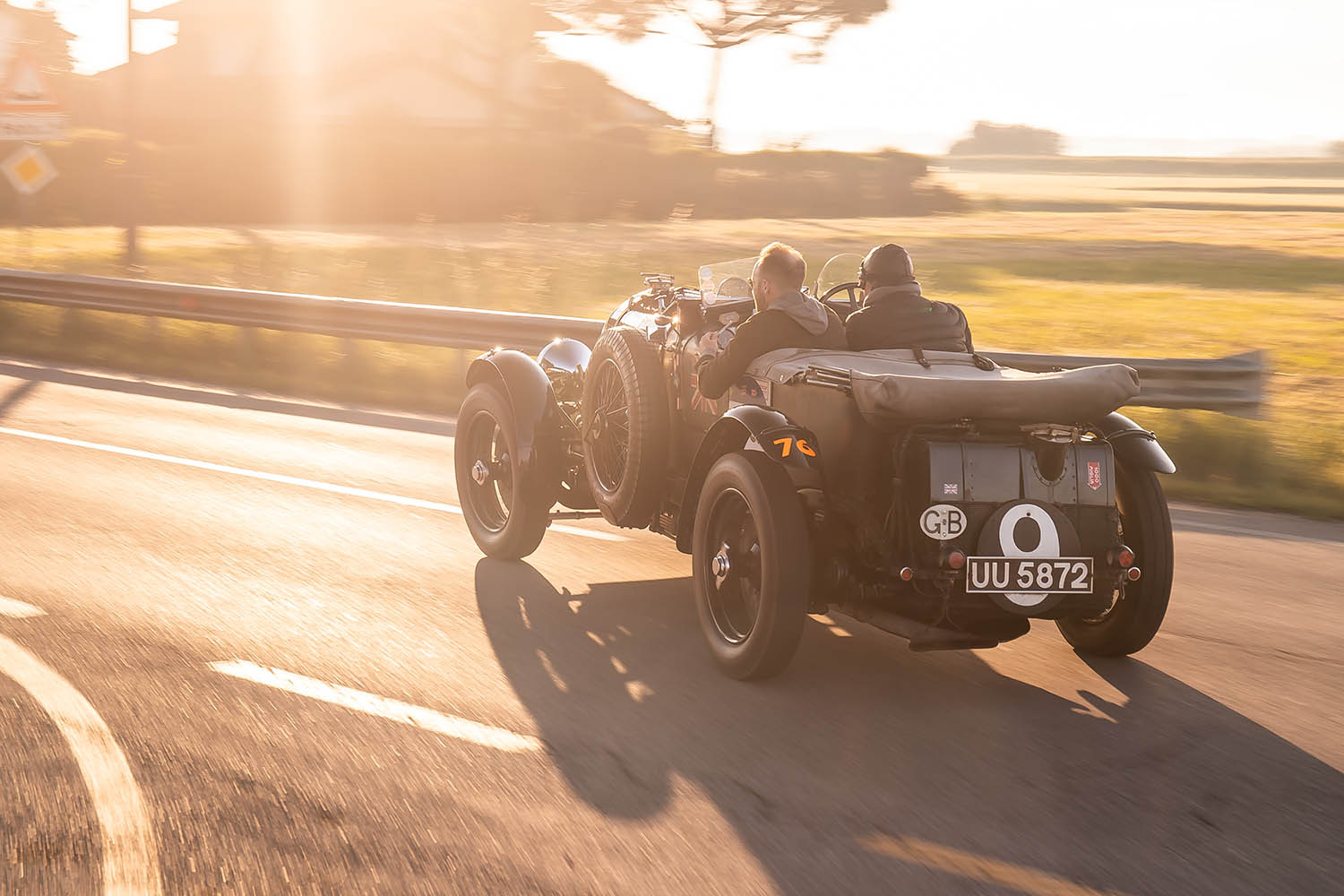 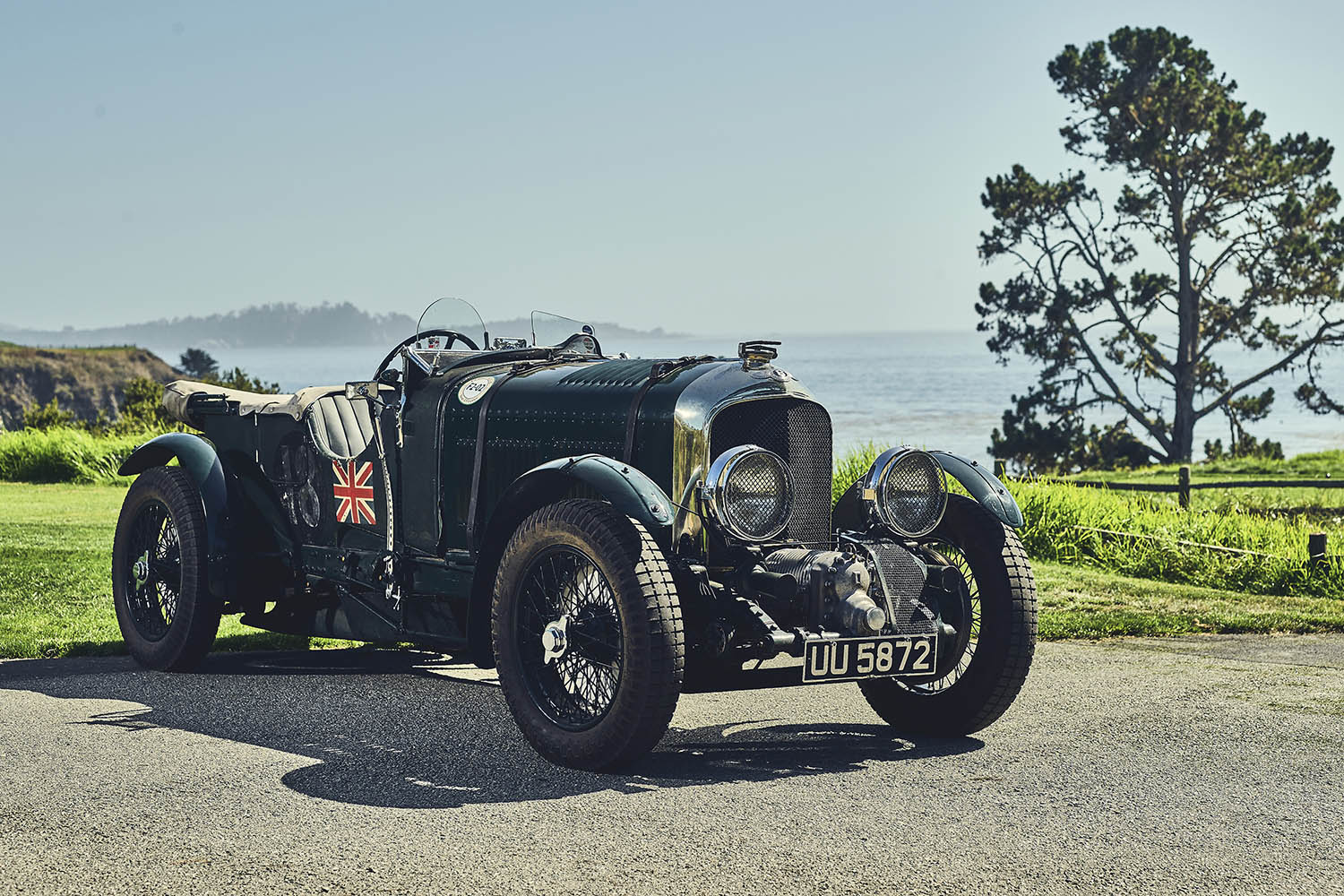 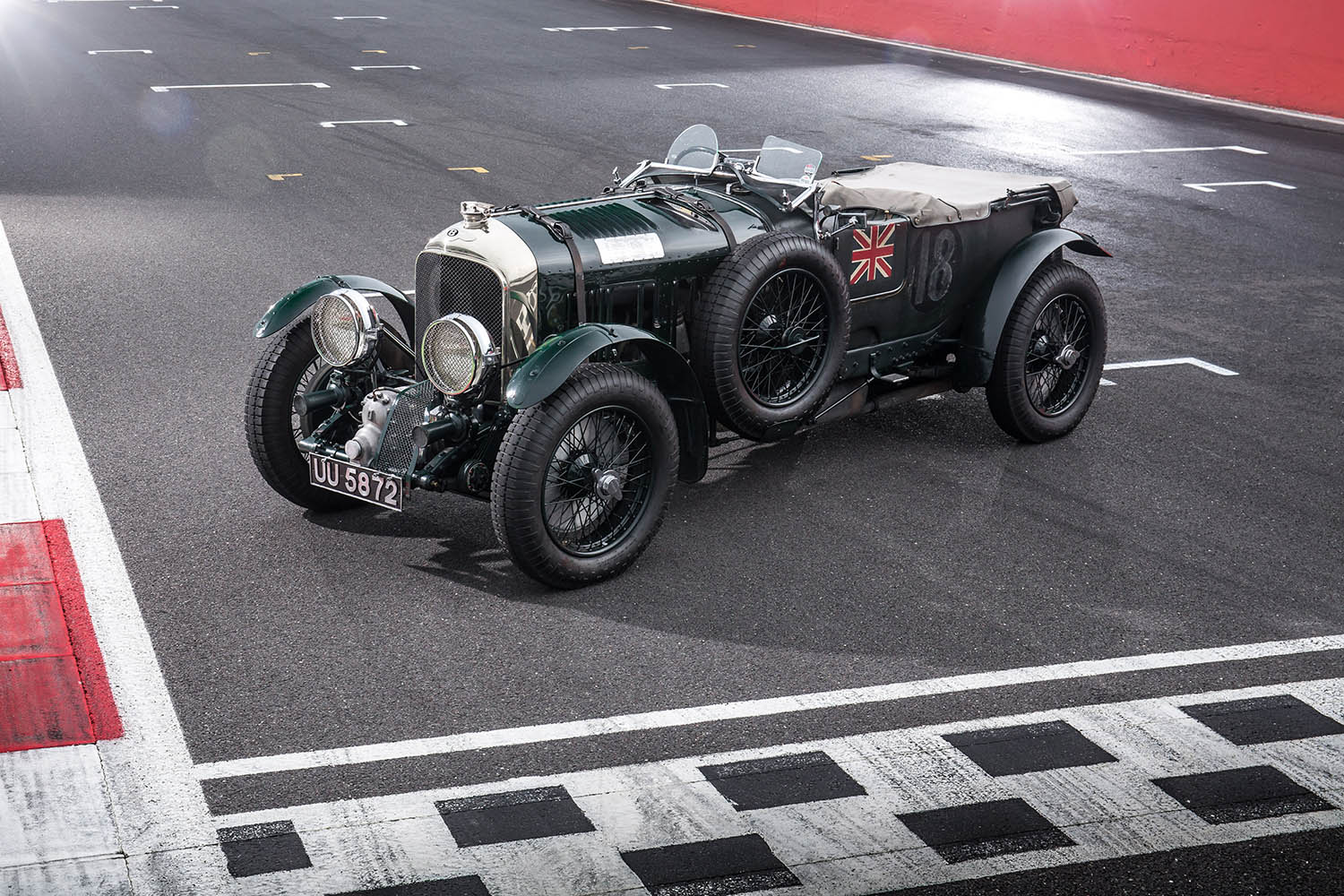 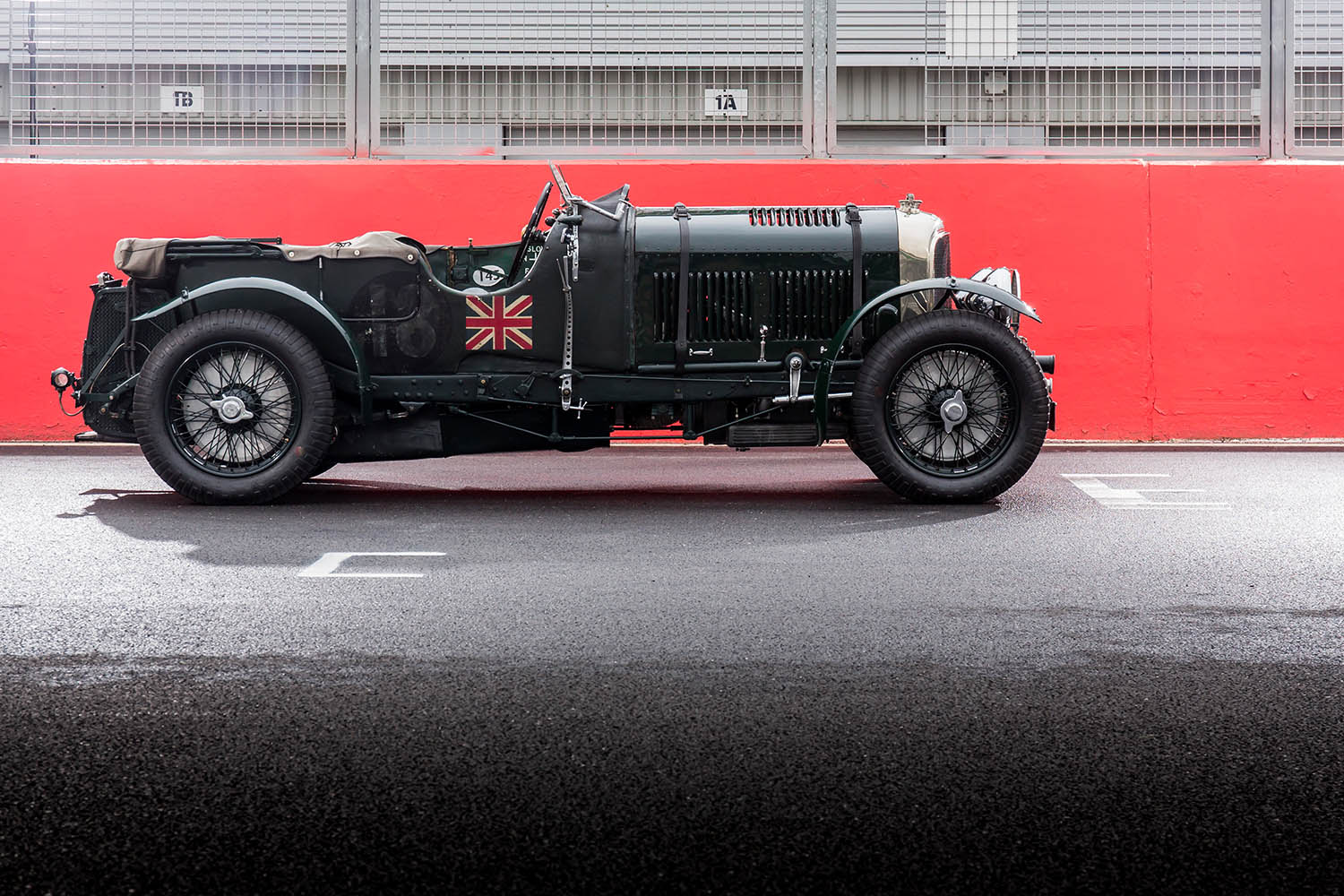 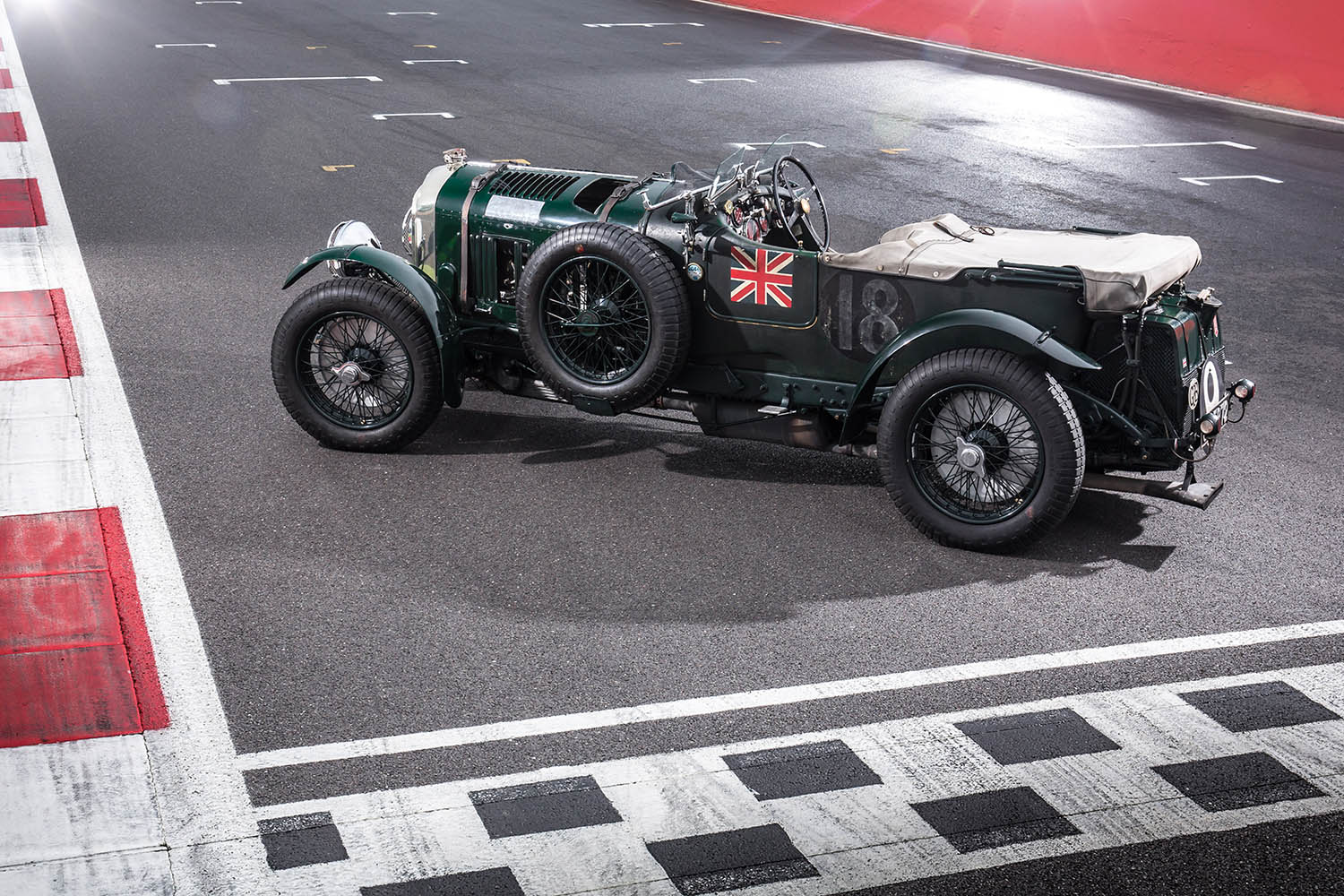 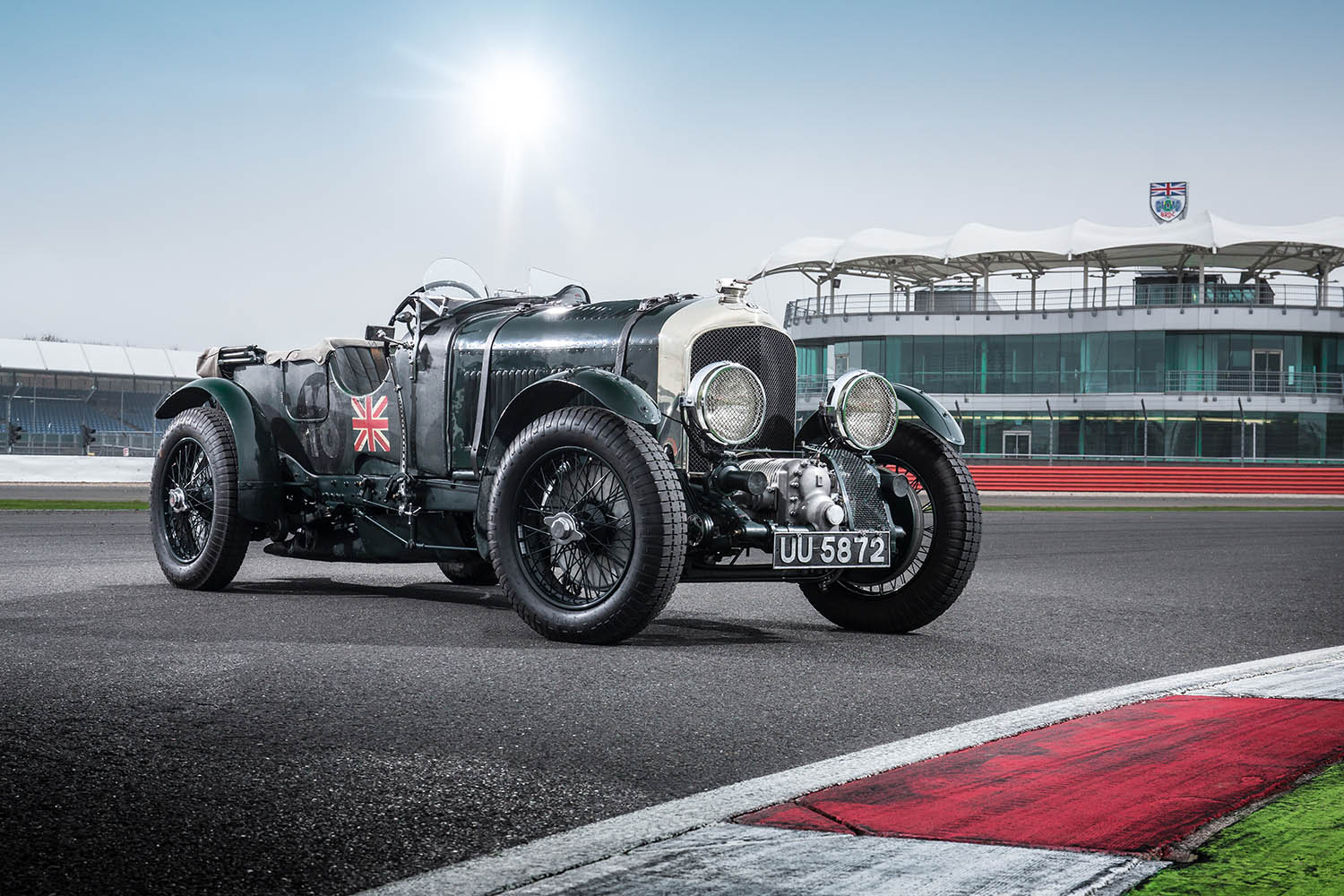 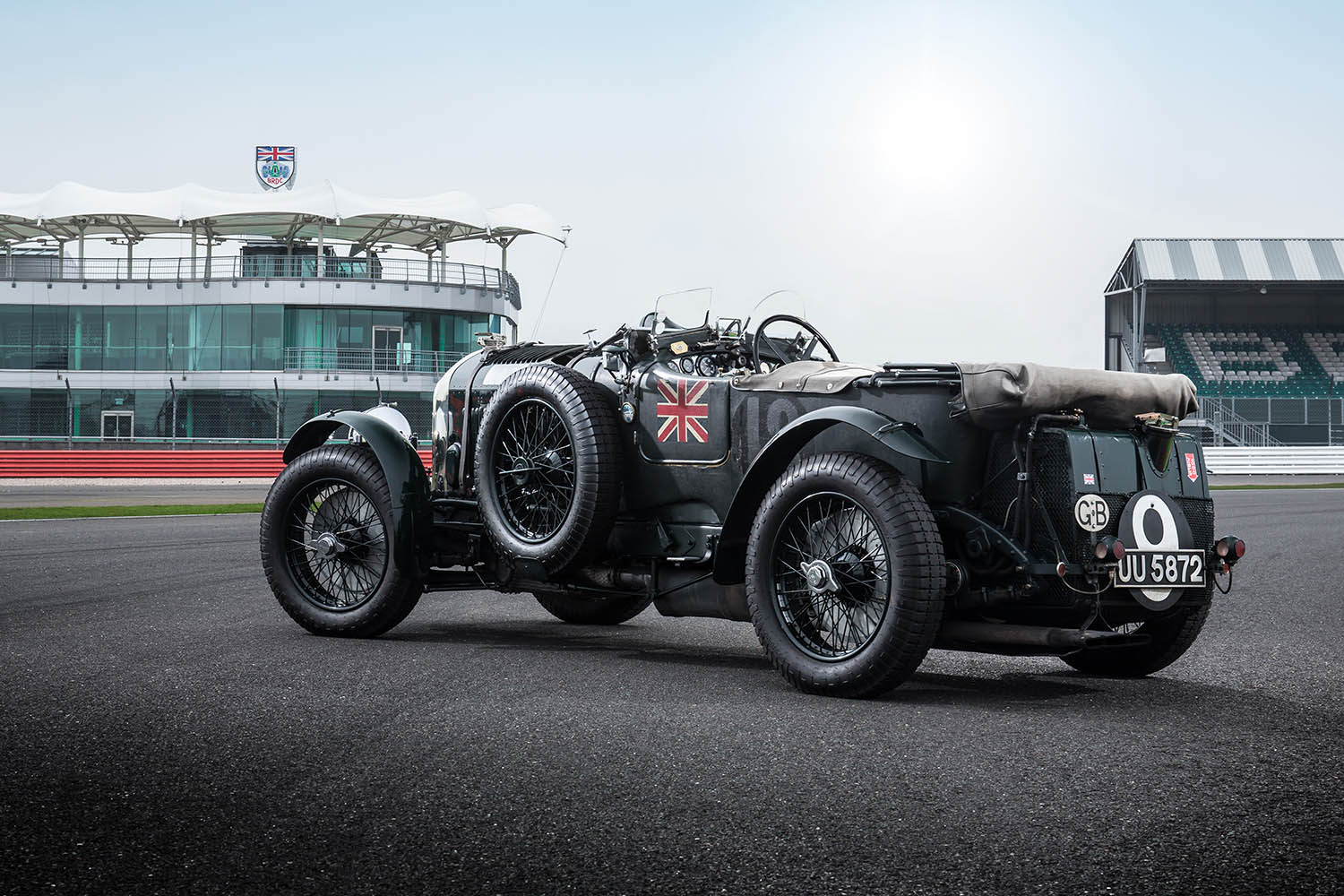 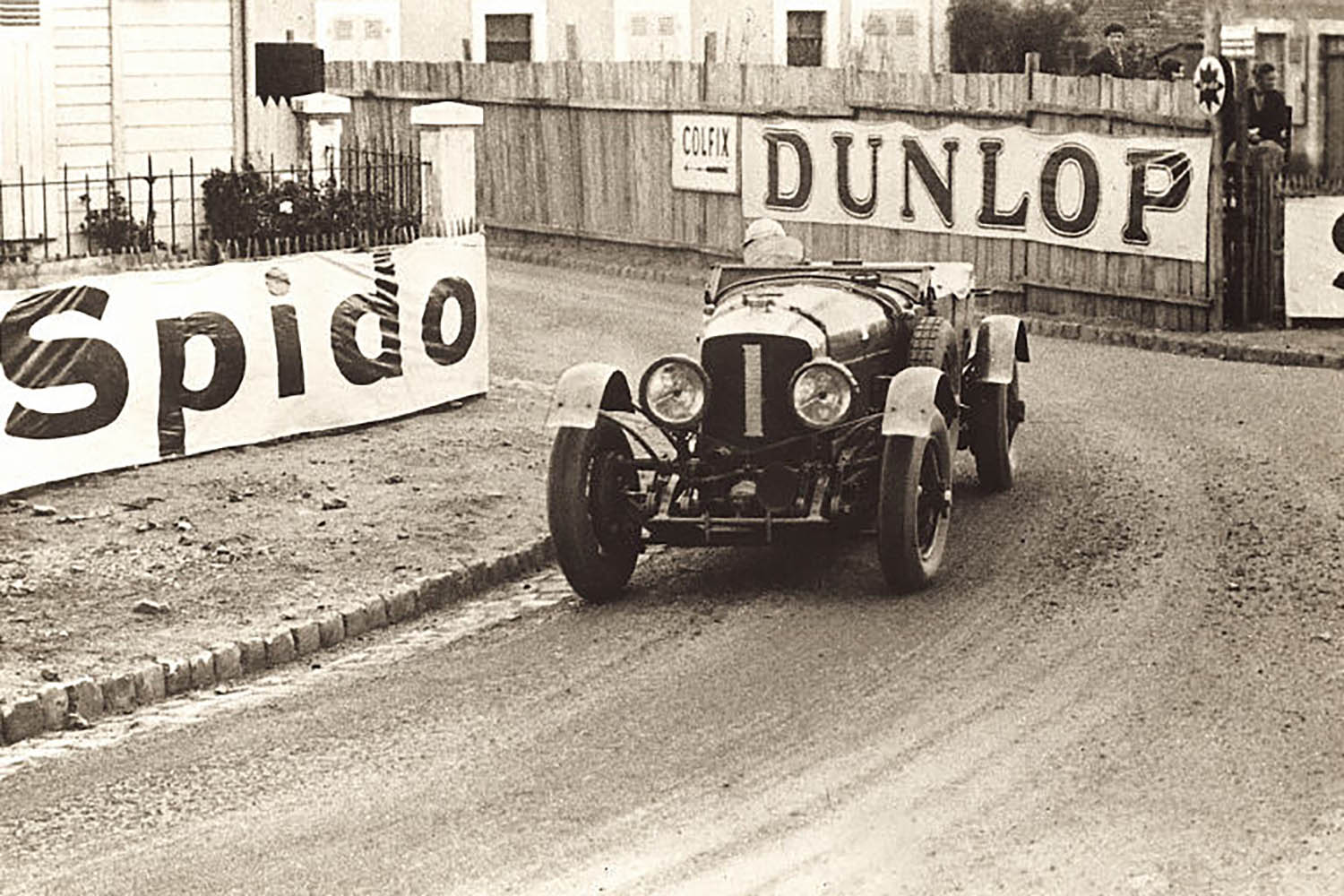 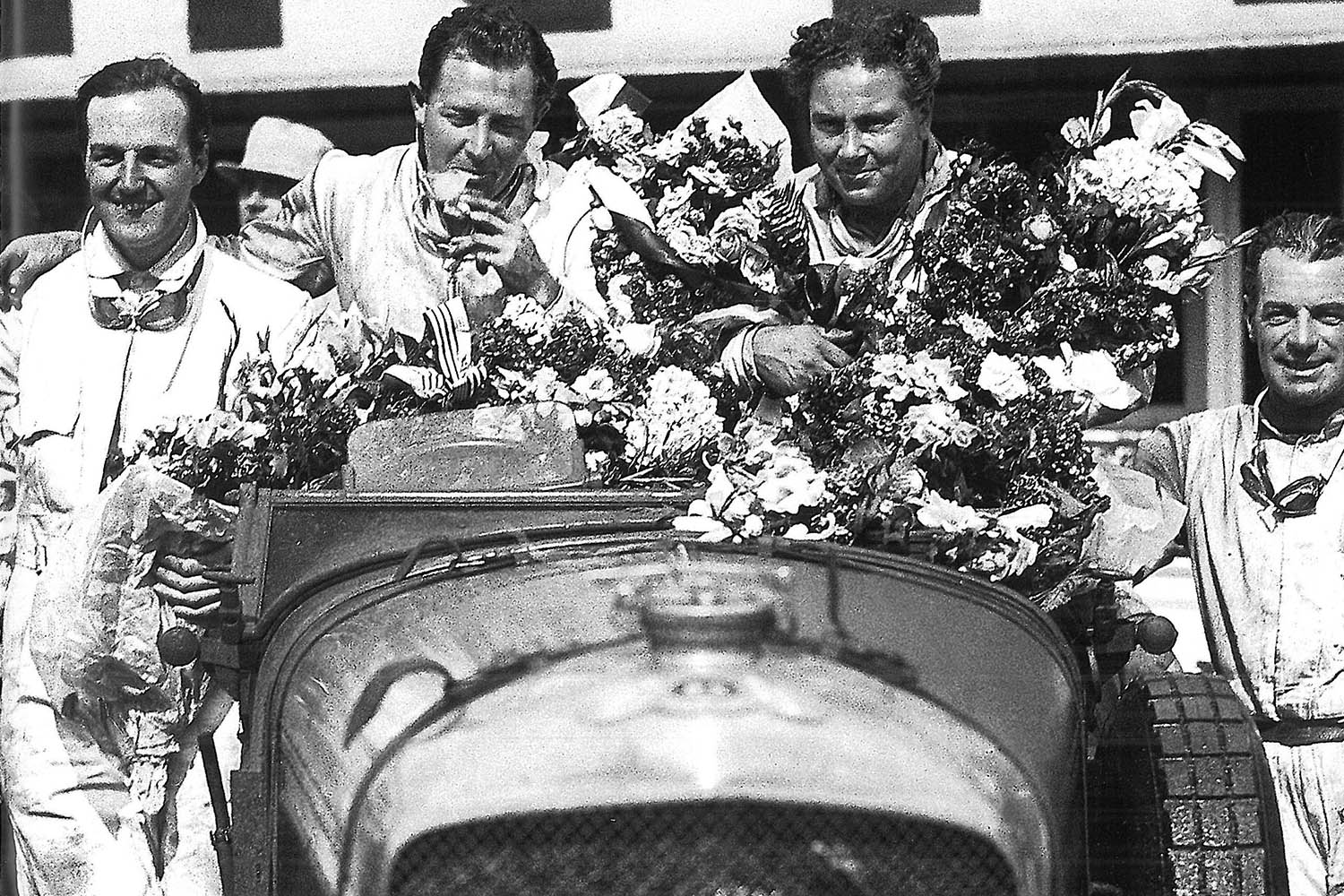 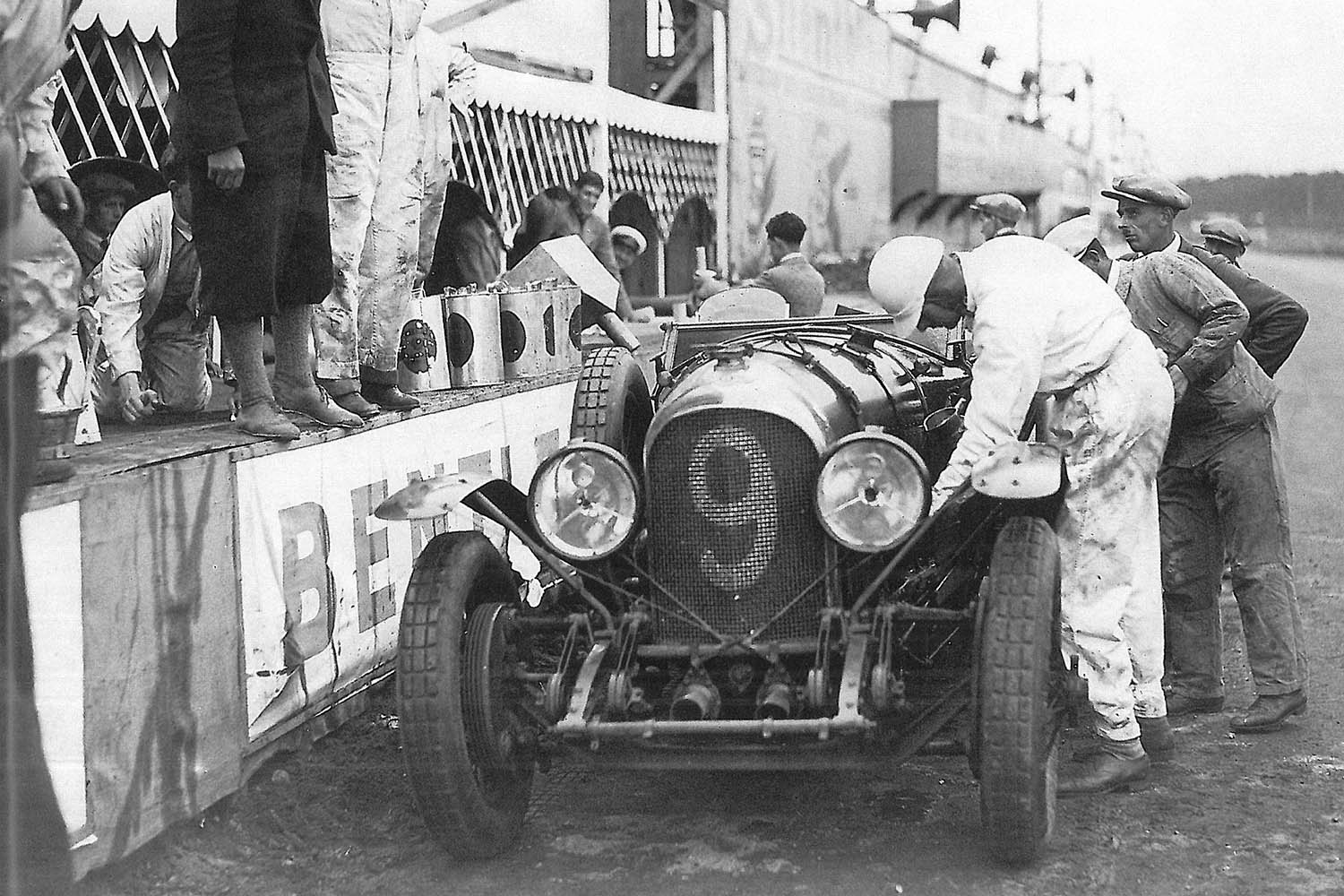 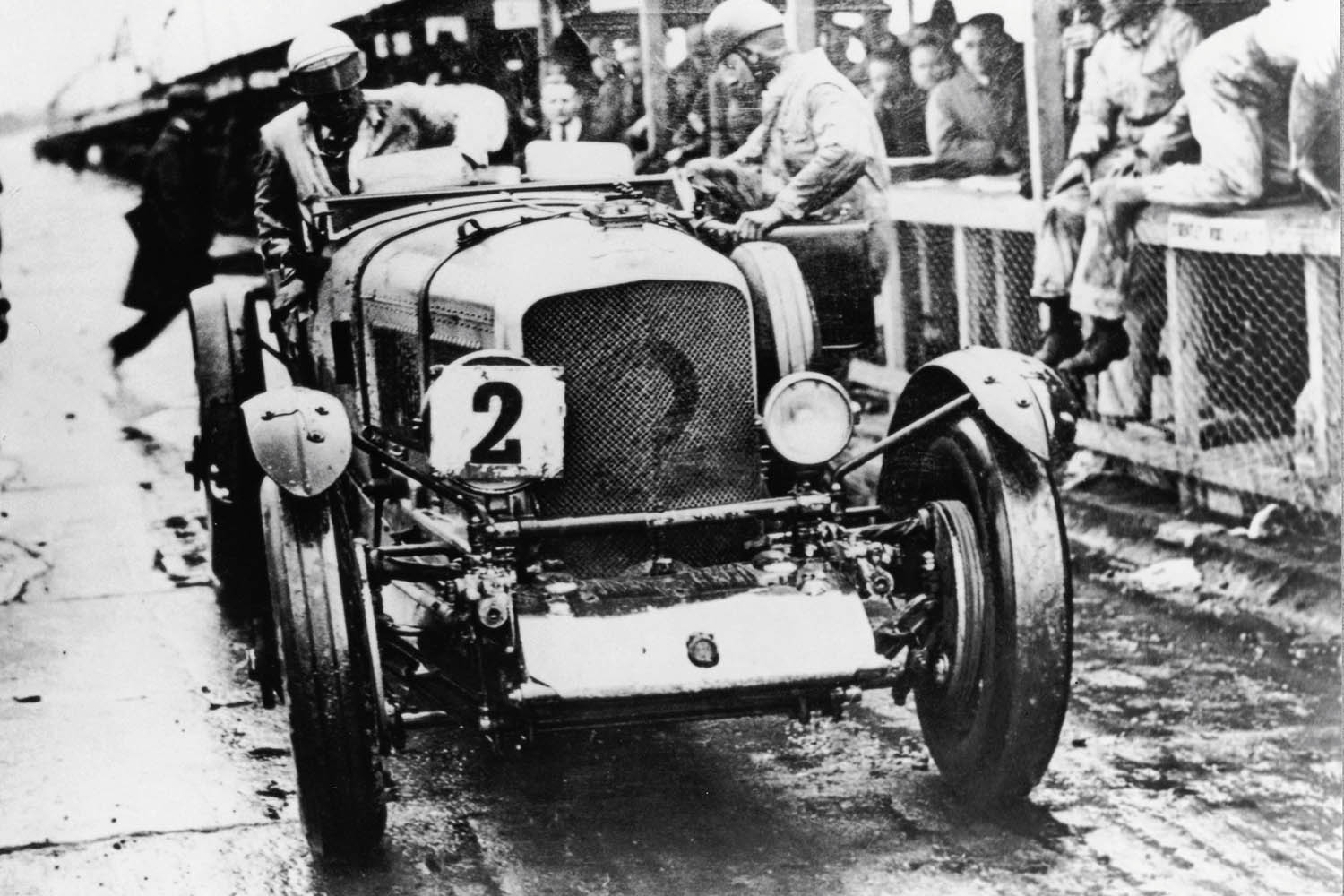 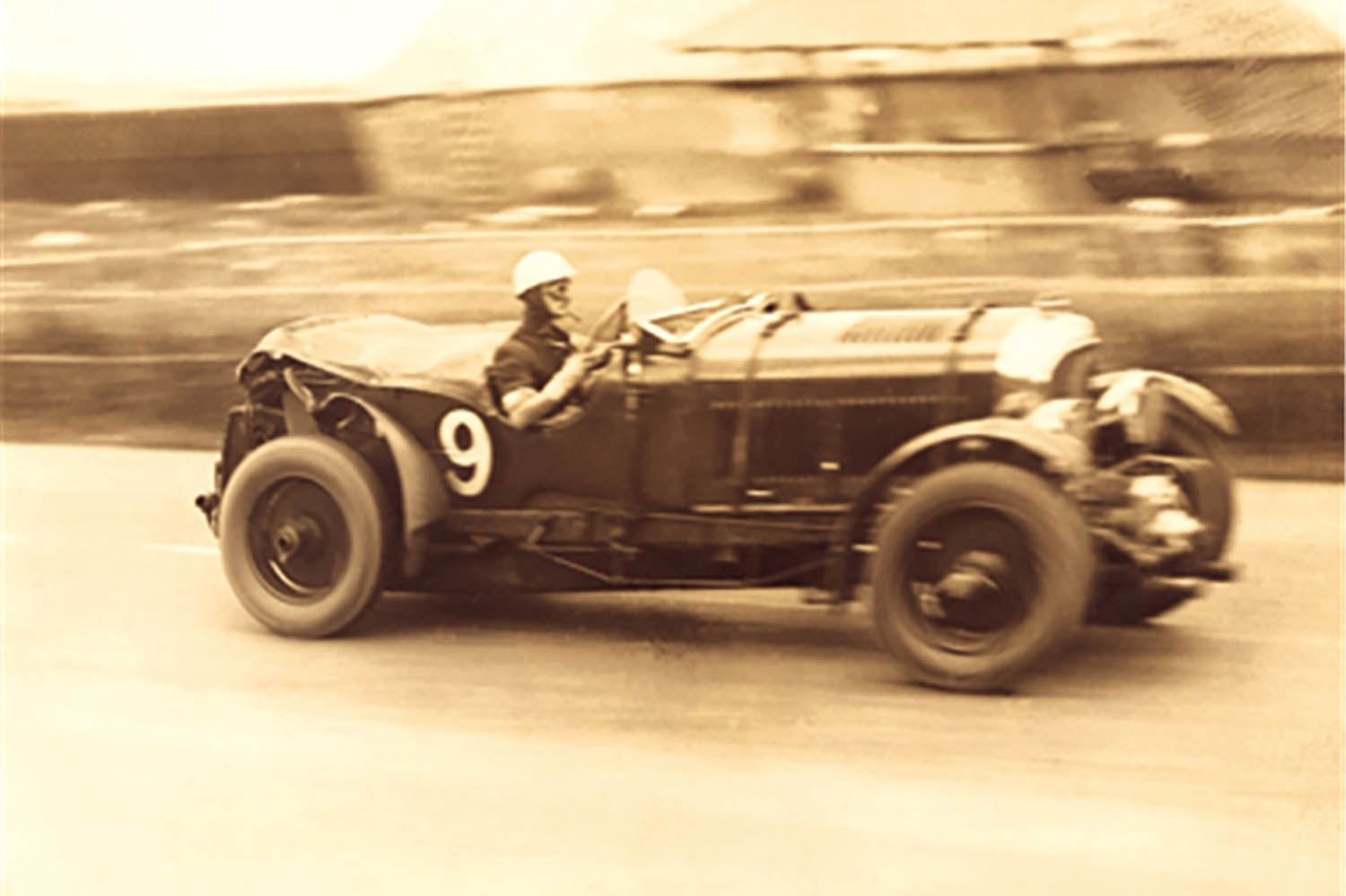 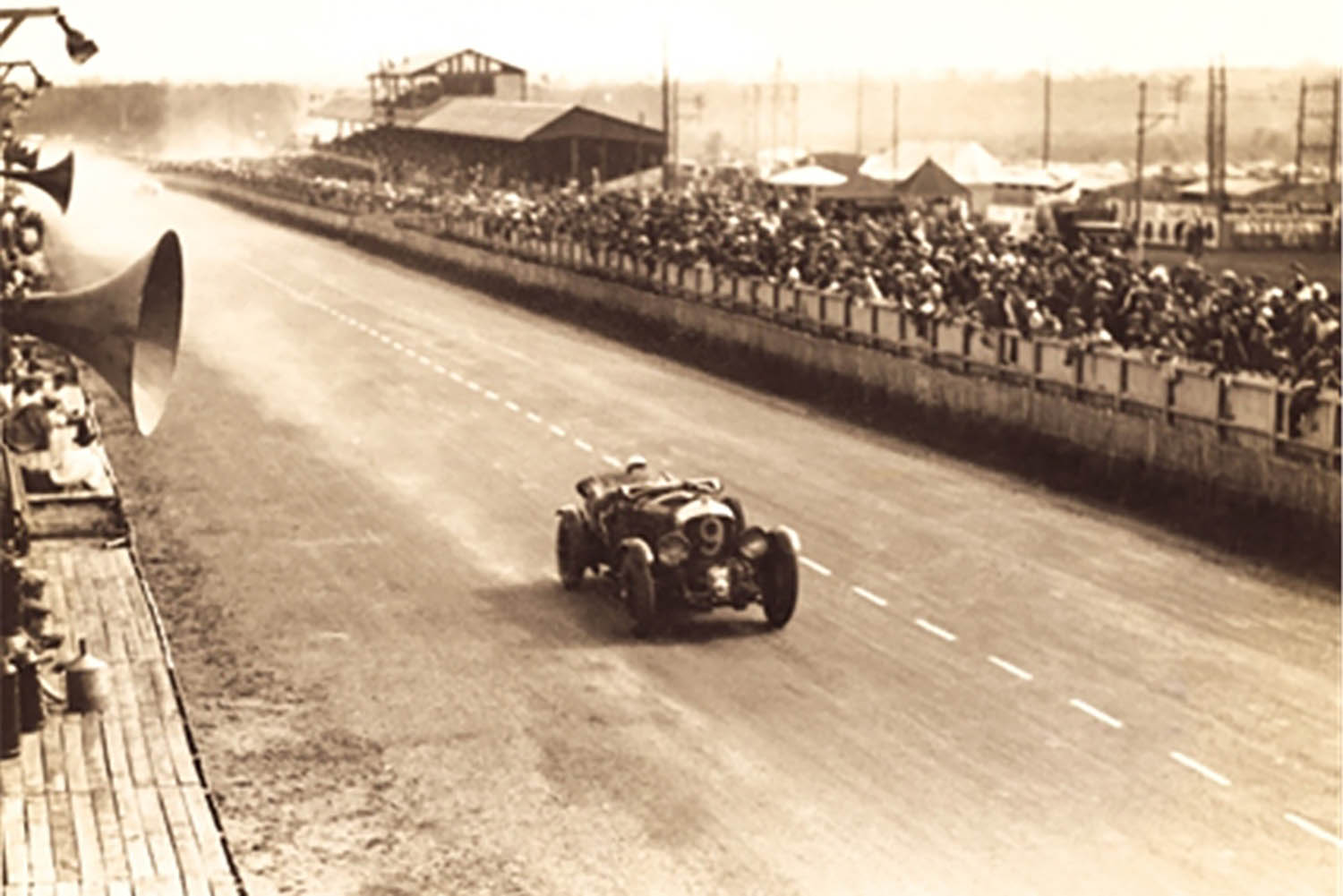 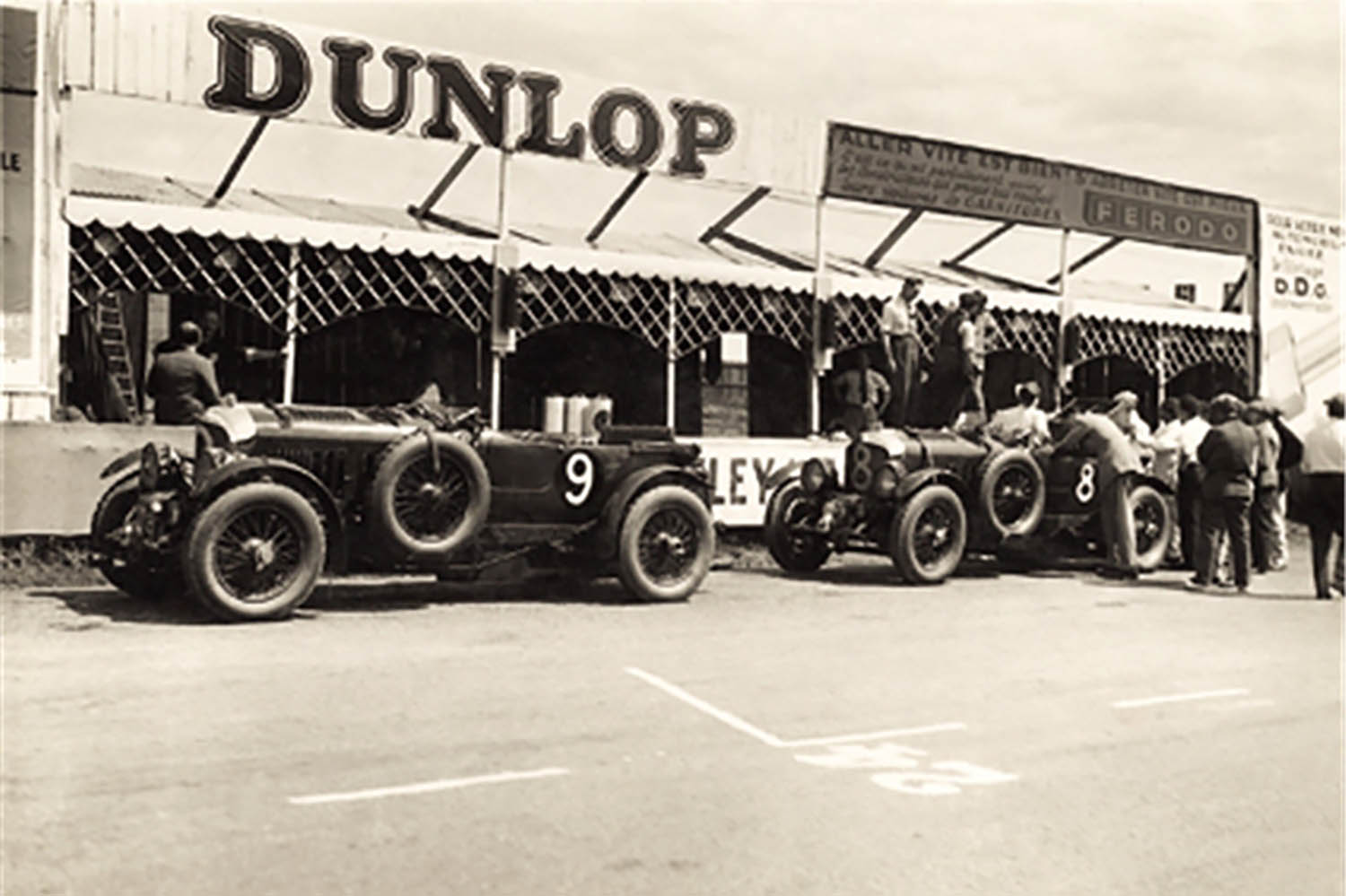