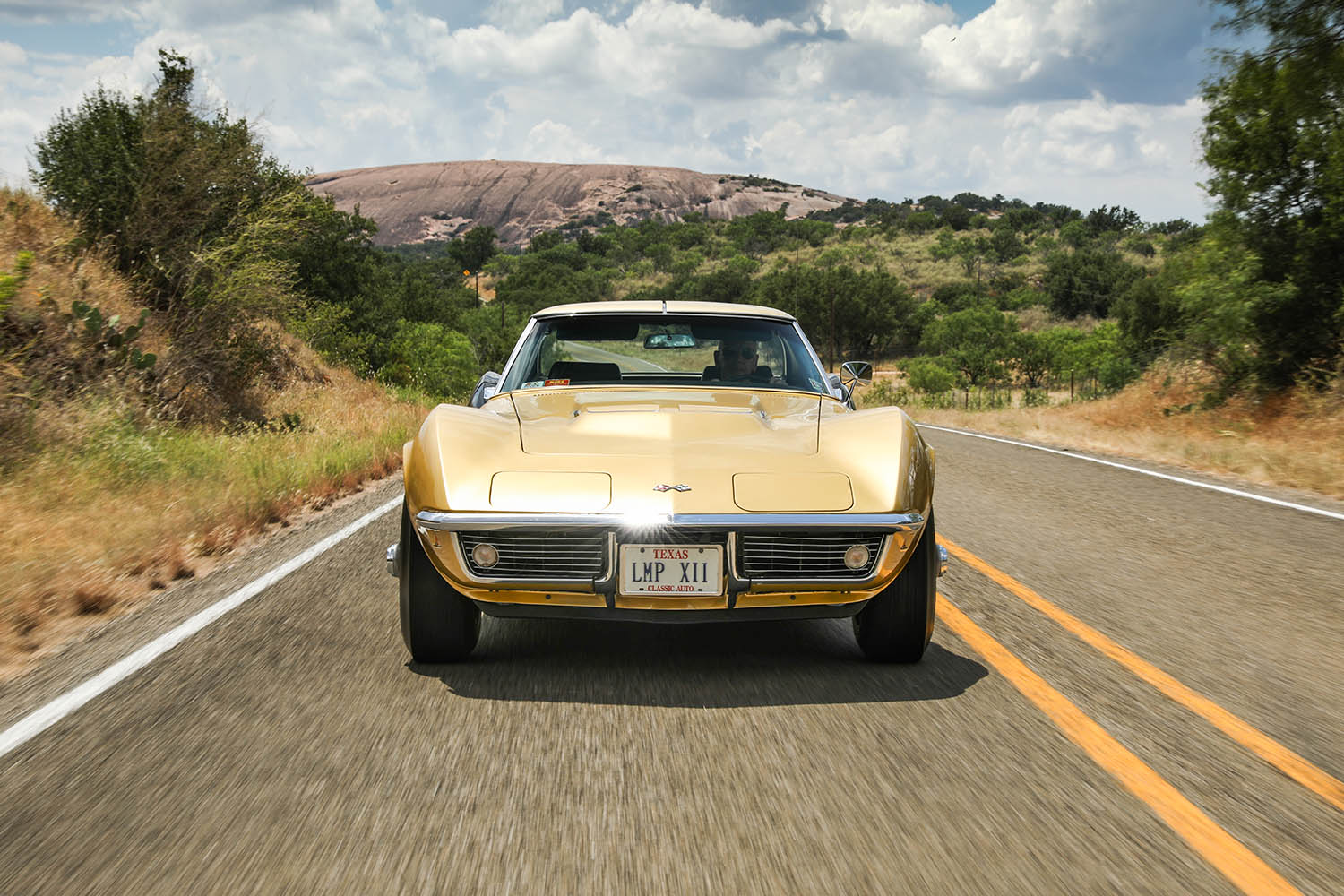 Back in 1961, General Motors offered a program to all astronauts, lease a Chevrolet Corvette for $1 per year. Each would come from a former Indy 500 winner and GM dealer, Jim Rathmann, who owned a dealership close to the Space Centre in Florida.

Today the current owner, Danny Reed, has owned the car for 48 years. Having seen the car in the December 1969 issue of Life Magazine, Reed was surprised to spot the car on a General Motors sales forecourt in his hometown of Austin, Texas in 1971. Danny submitted a bid under a closed bid system but lost. Six weeks later, GM called – the winning bidder hadn’t come up with the cash need and they wanted to know if Danny was still interested. With all he could afford at the time, Danny purchased the car for $3,230 – just $30 more than the third-place bidder. 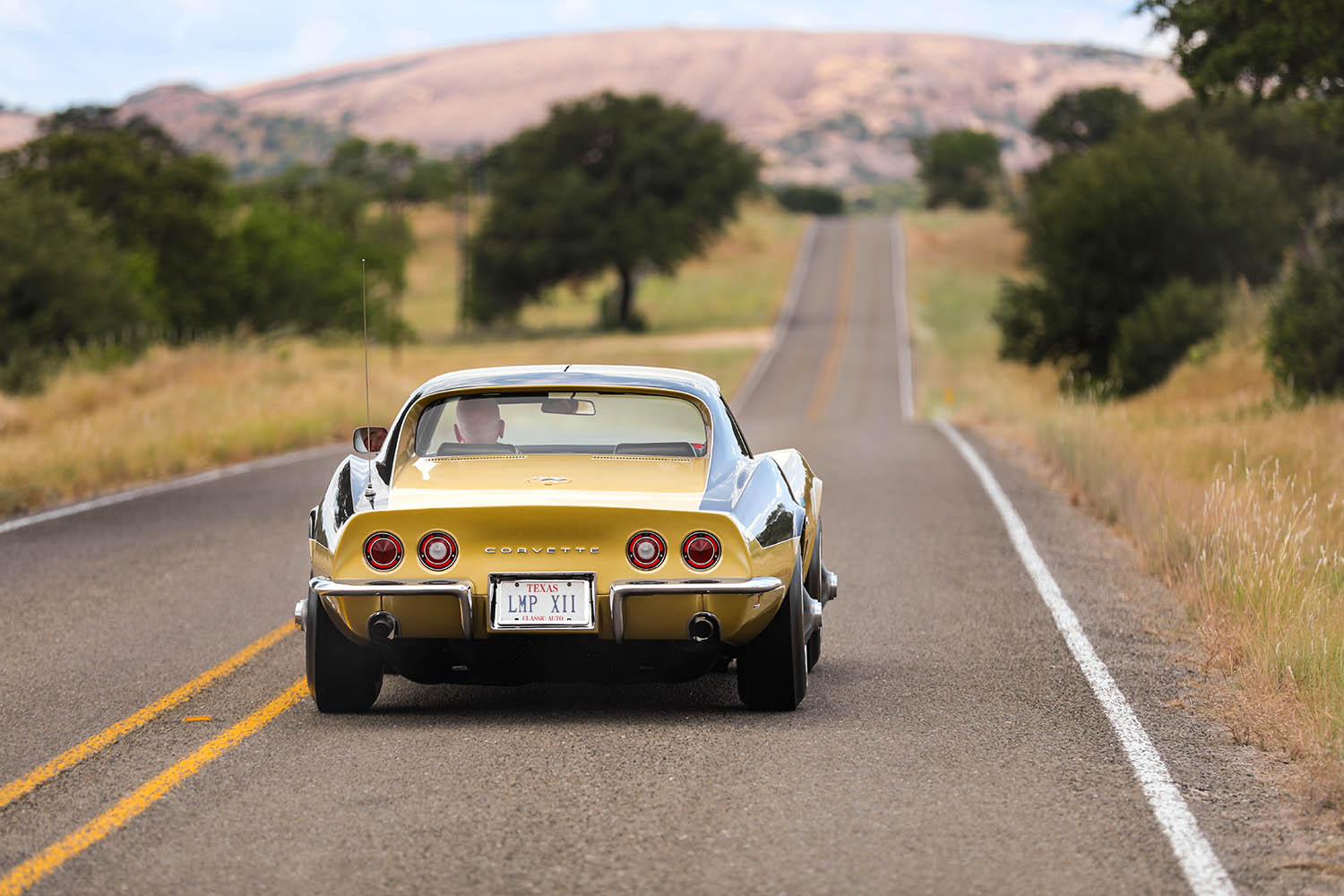 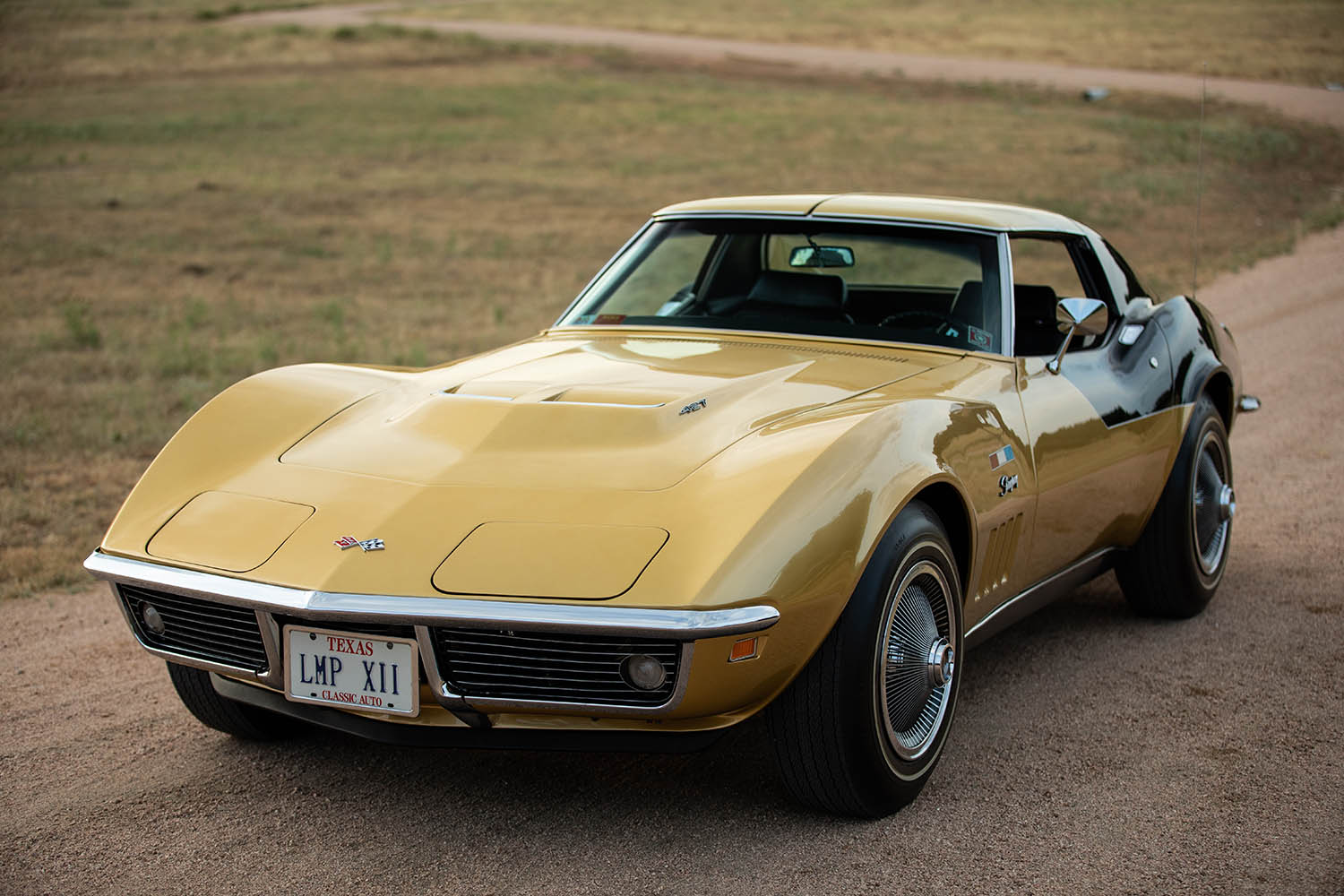 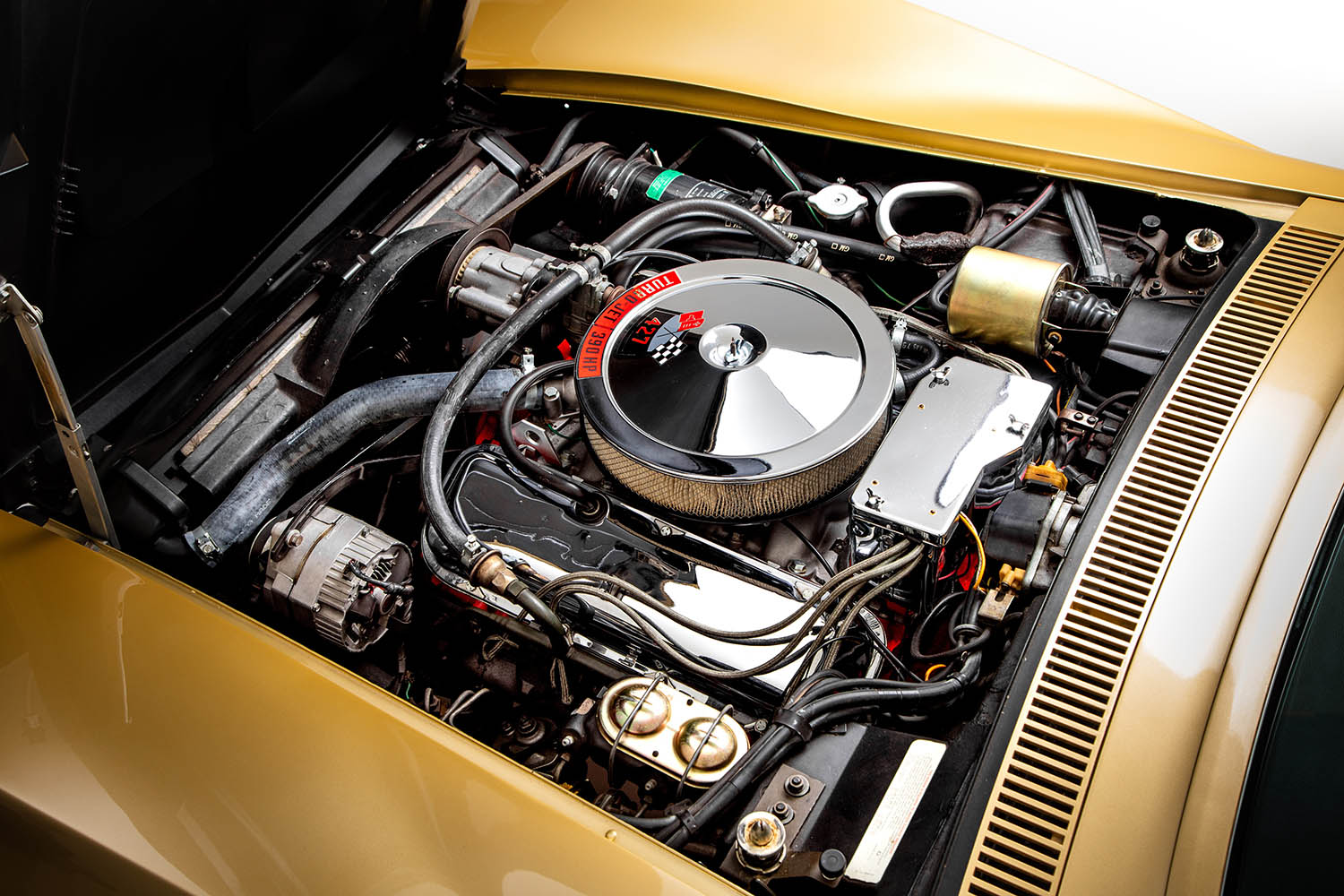 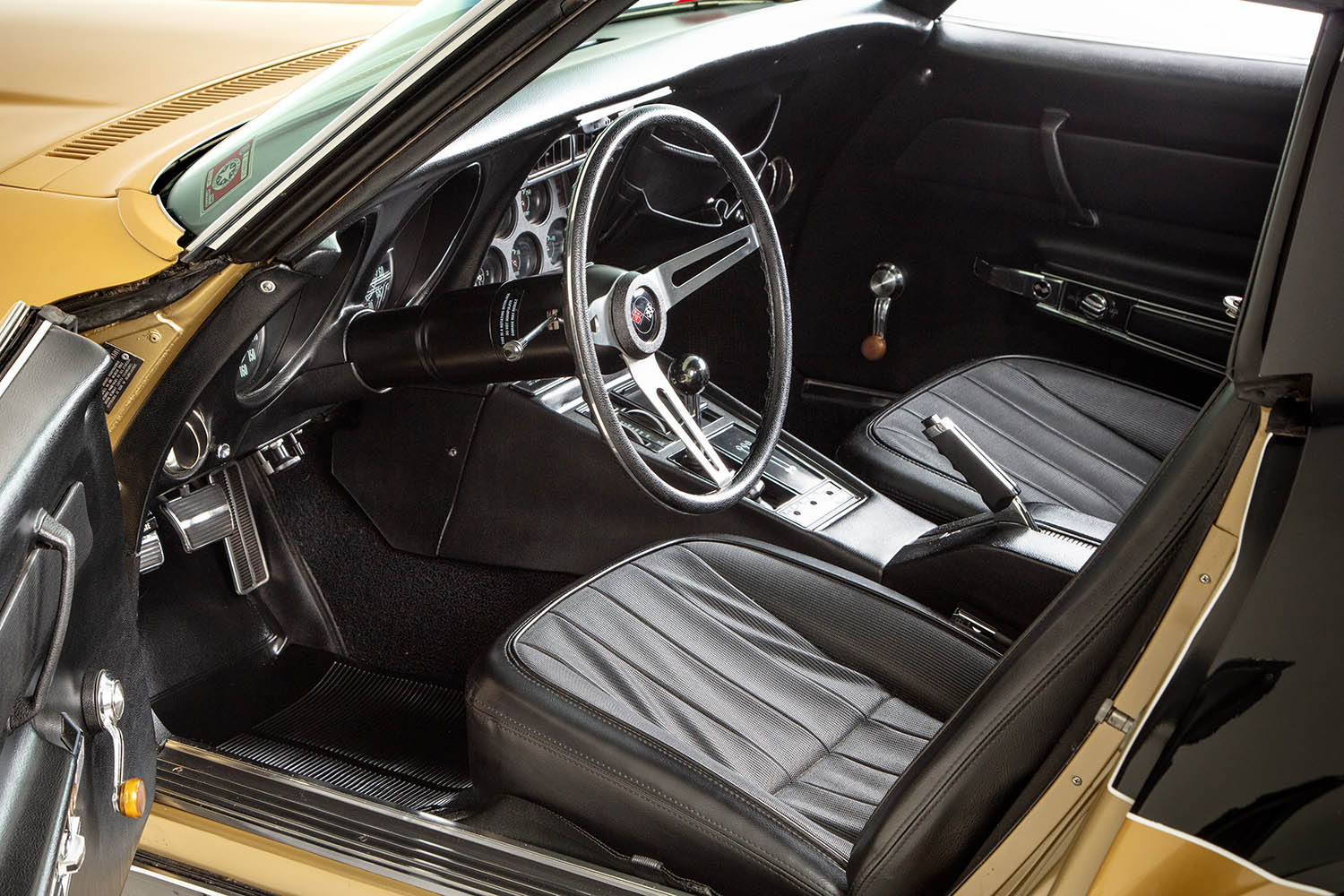 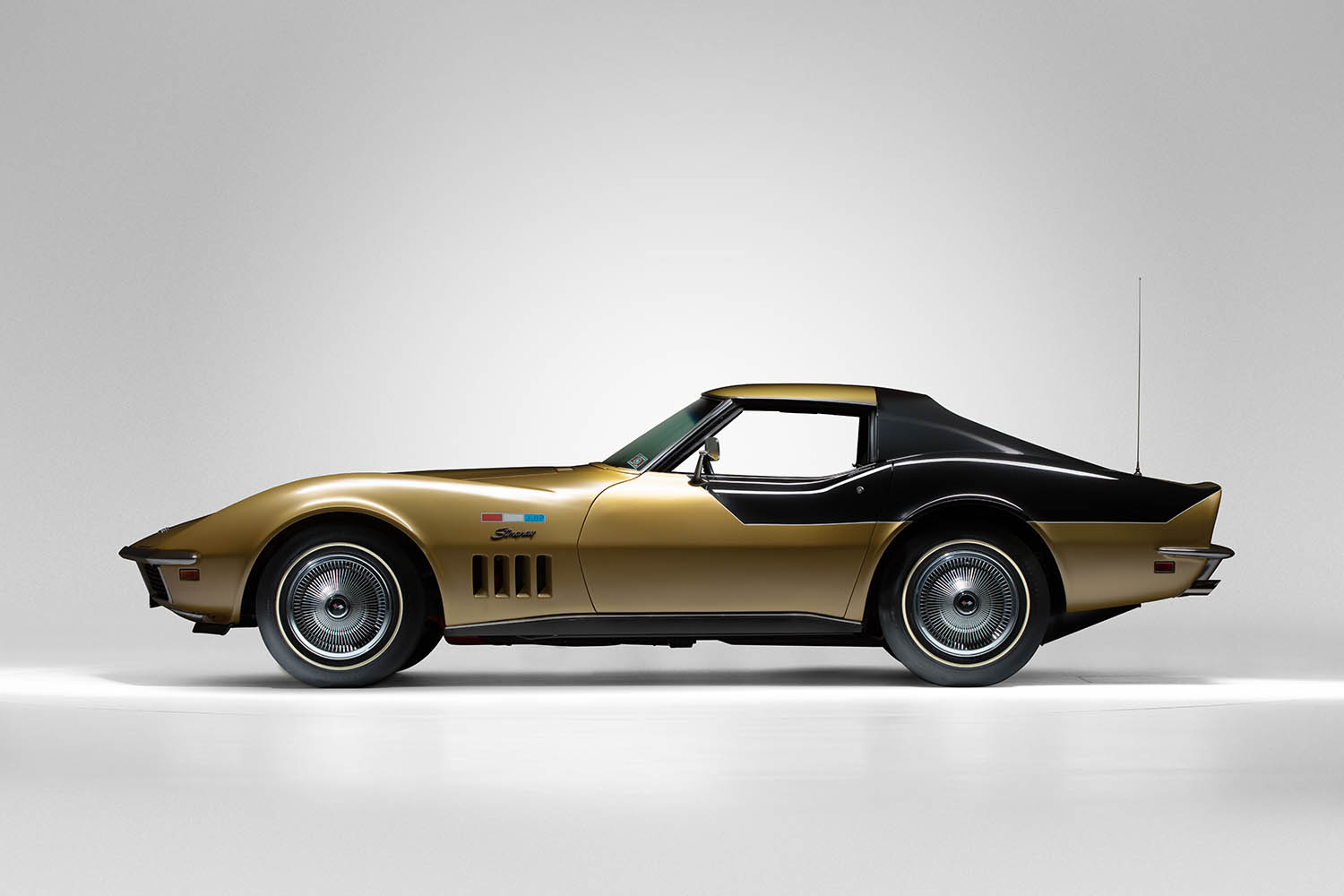 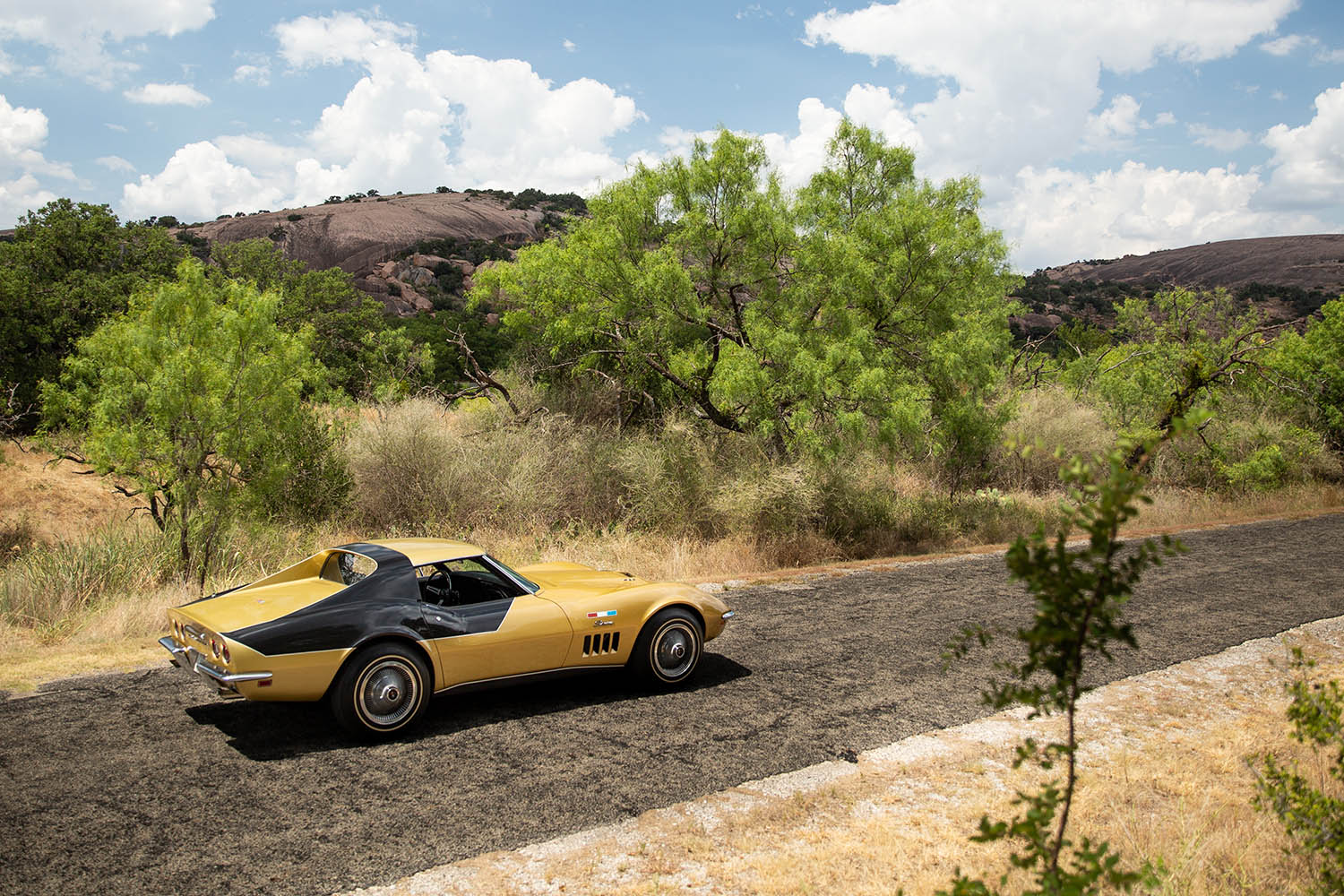