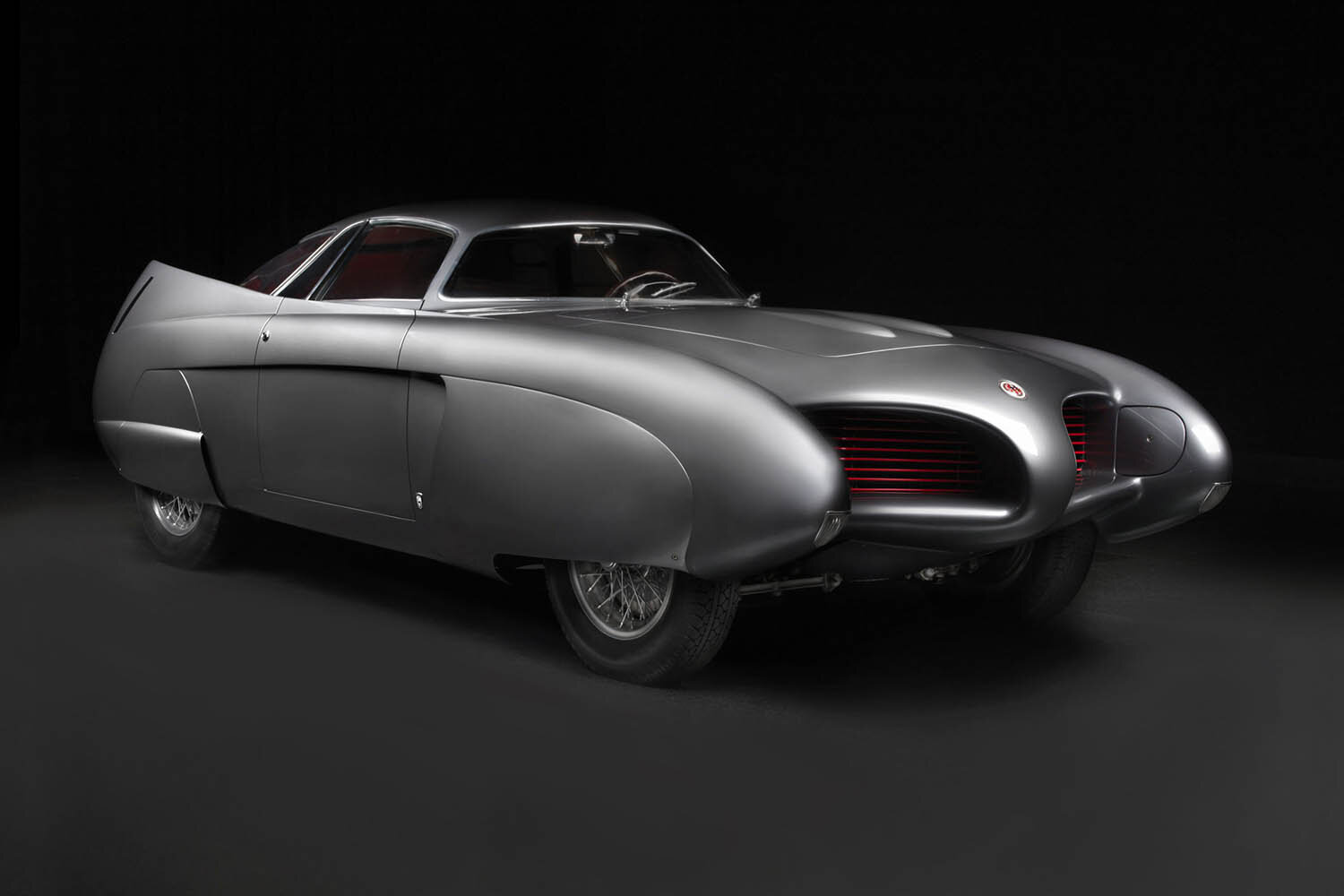 The first of the ‘B.A.T.’ (Berlina Aerodinamica Tecnica) concepts wowed the crowds of the Turin Motor Show back in 1953. This was Italy’s take on the ‘Jet Age’, as well as an exercise in aerodynamic design.

Now icons of 20th century design and automotive history, they represent three of the most daring, visionary and futuristic concept cars ever built. ‘Trinity: B.A.T. 5-7-9’ represents a rare opportunity to see all three cars displayed together in Europe.

The exhibition is free to the public at 30 Berkeley Square, London W1J 6EX, from 20-23 November, between 10am and 6pm; neither tickets nor pre-booking are required. 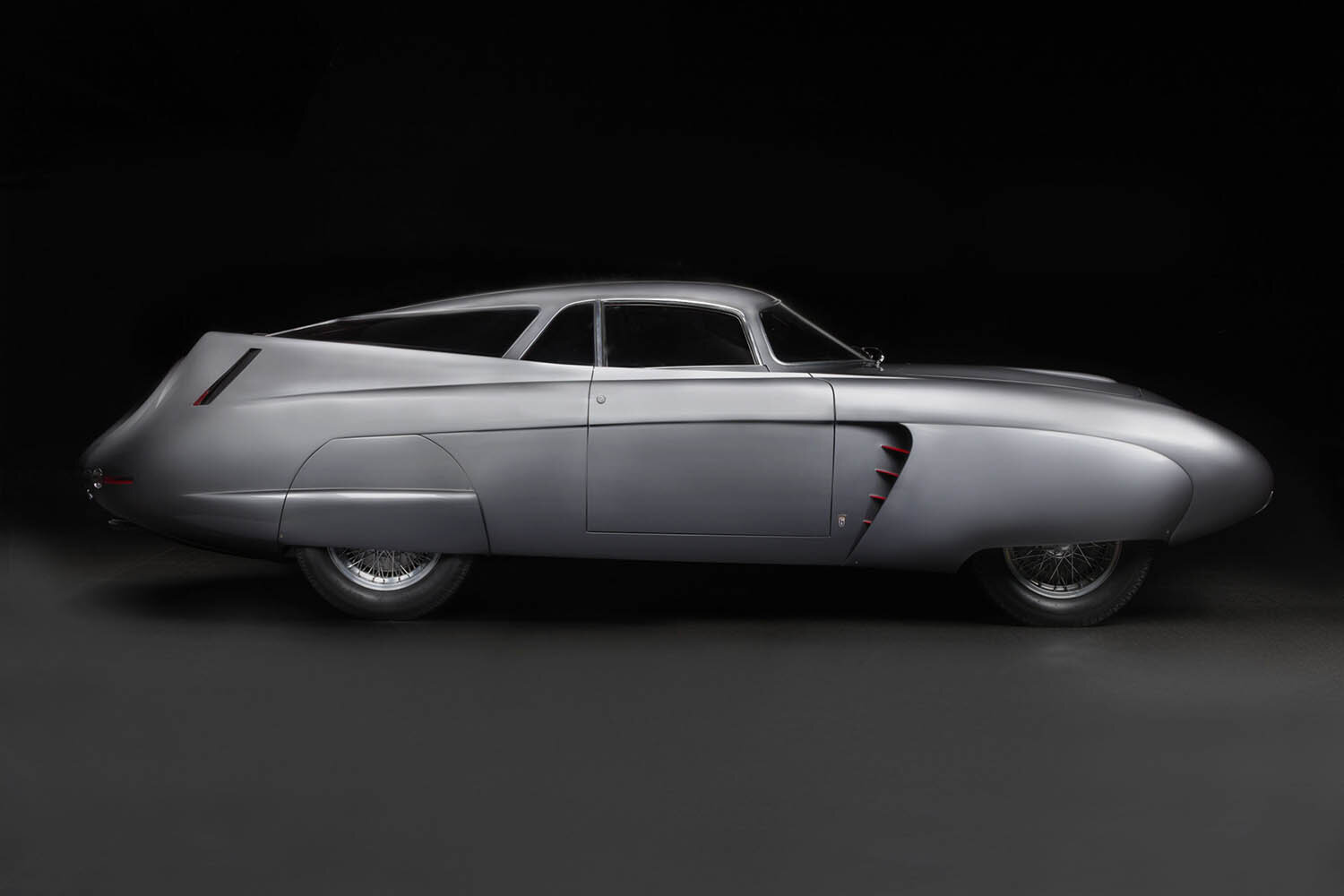 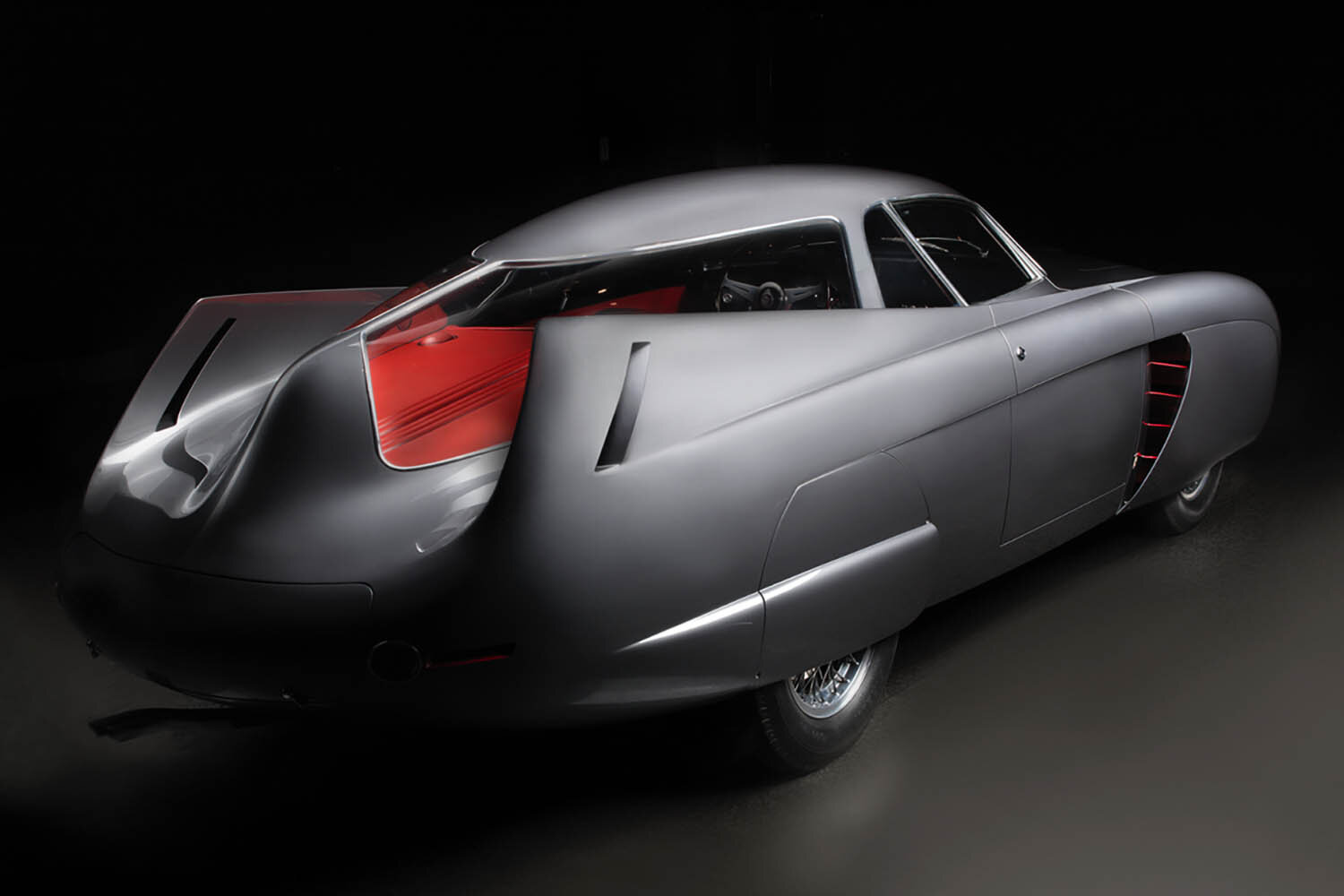 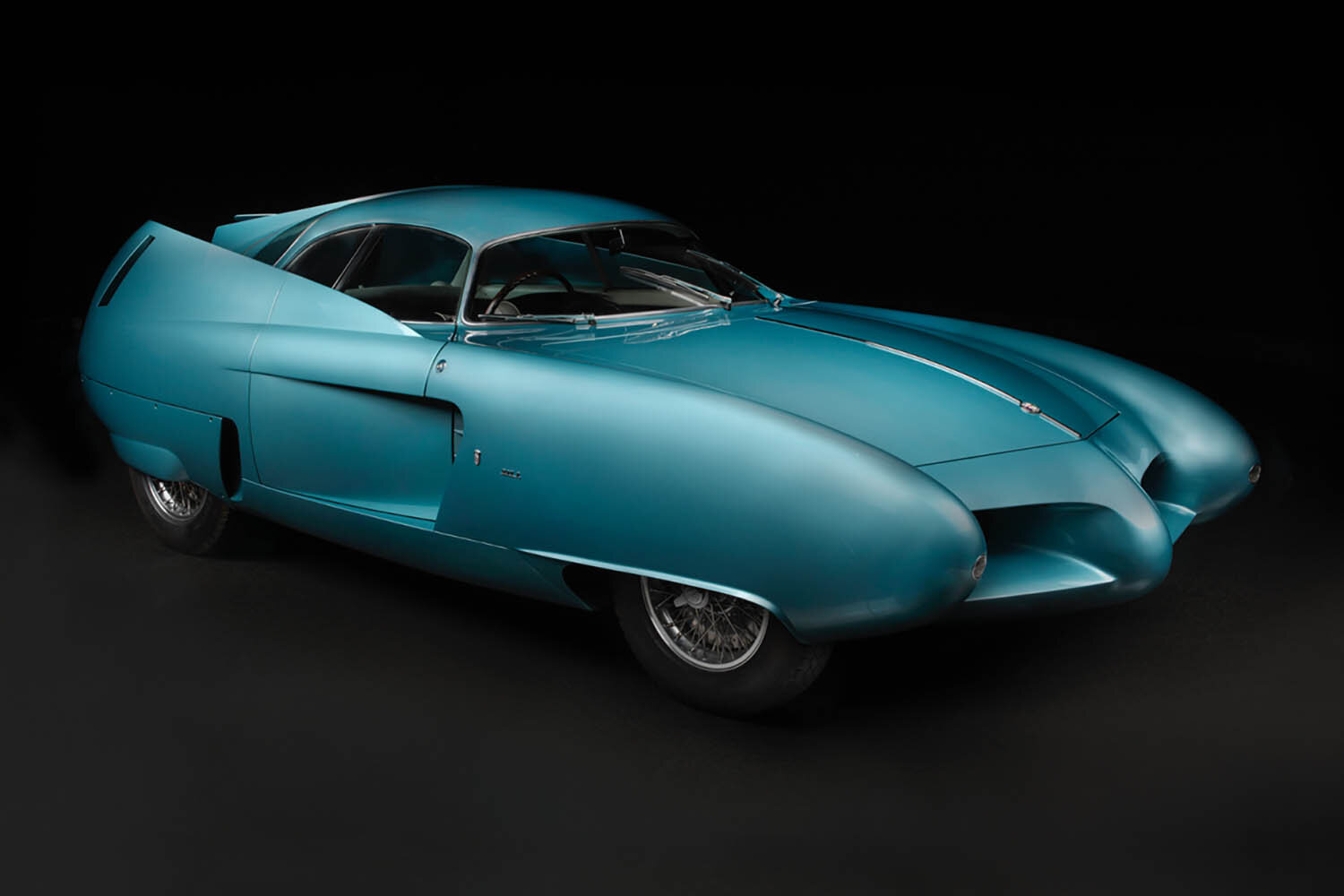 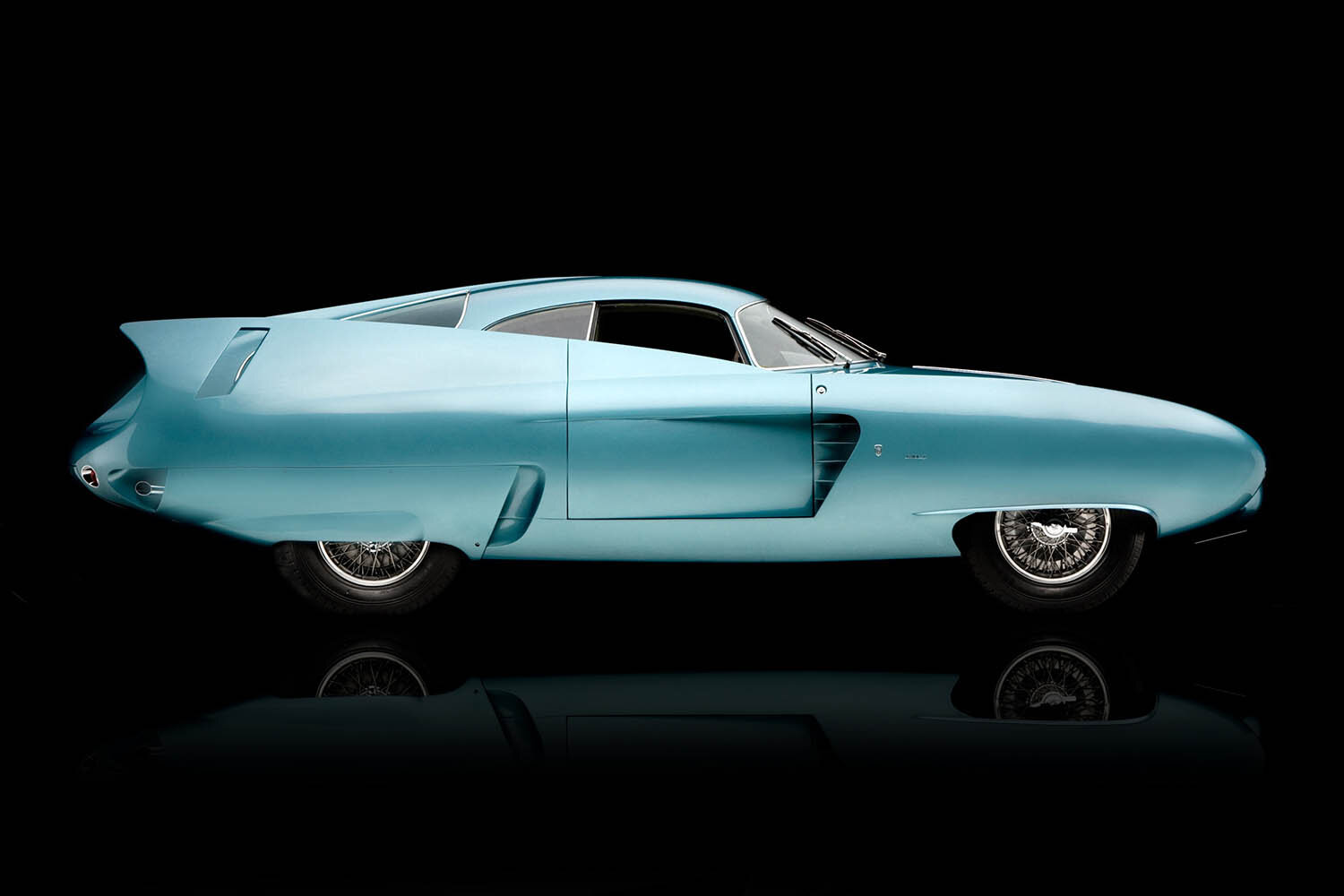 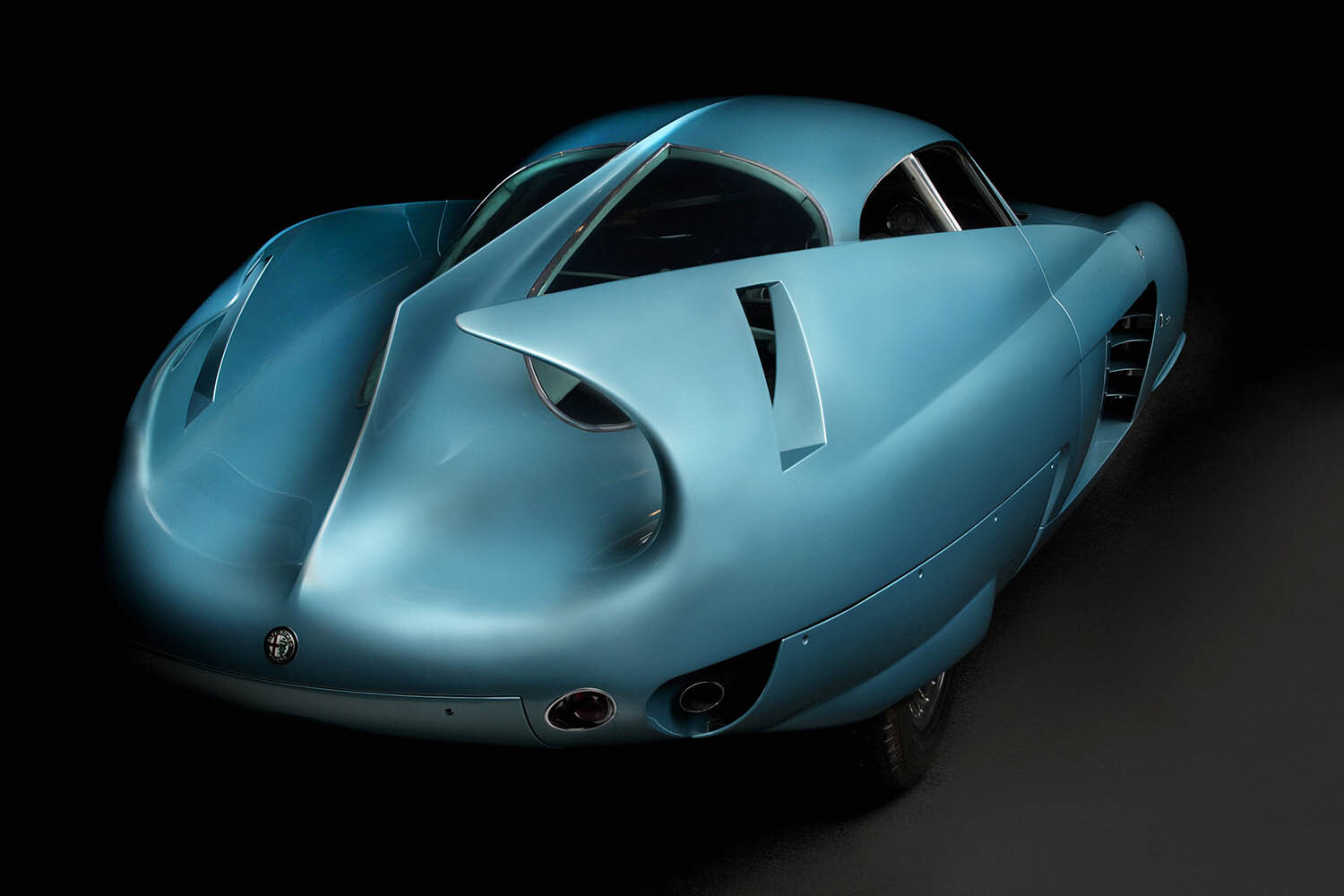 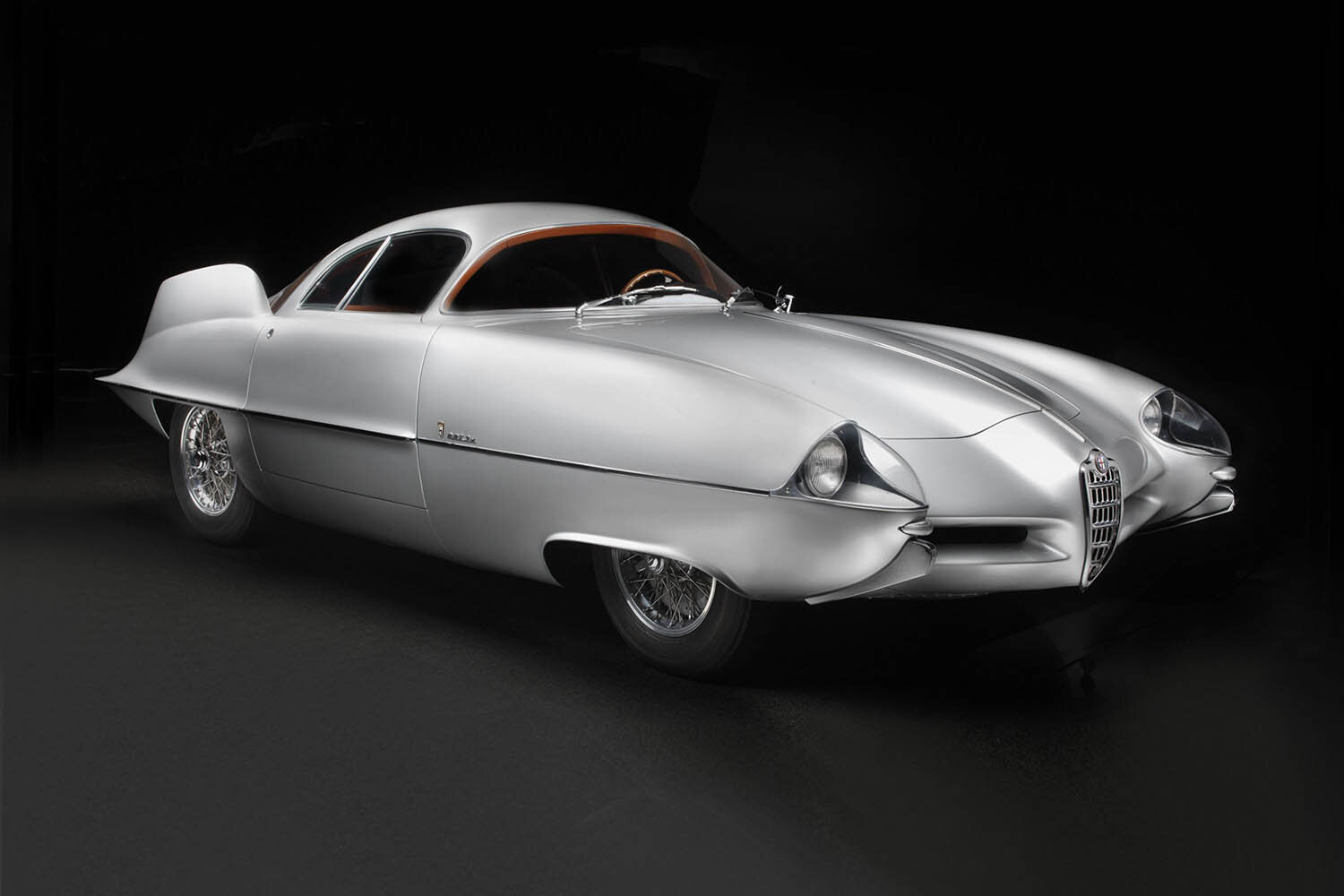 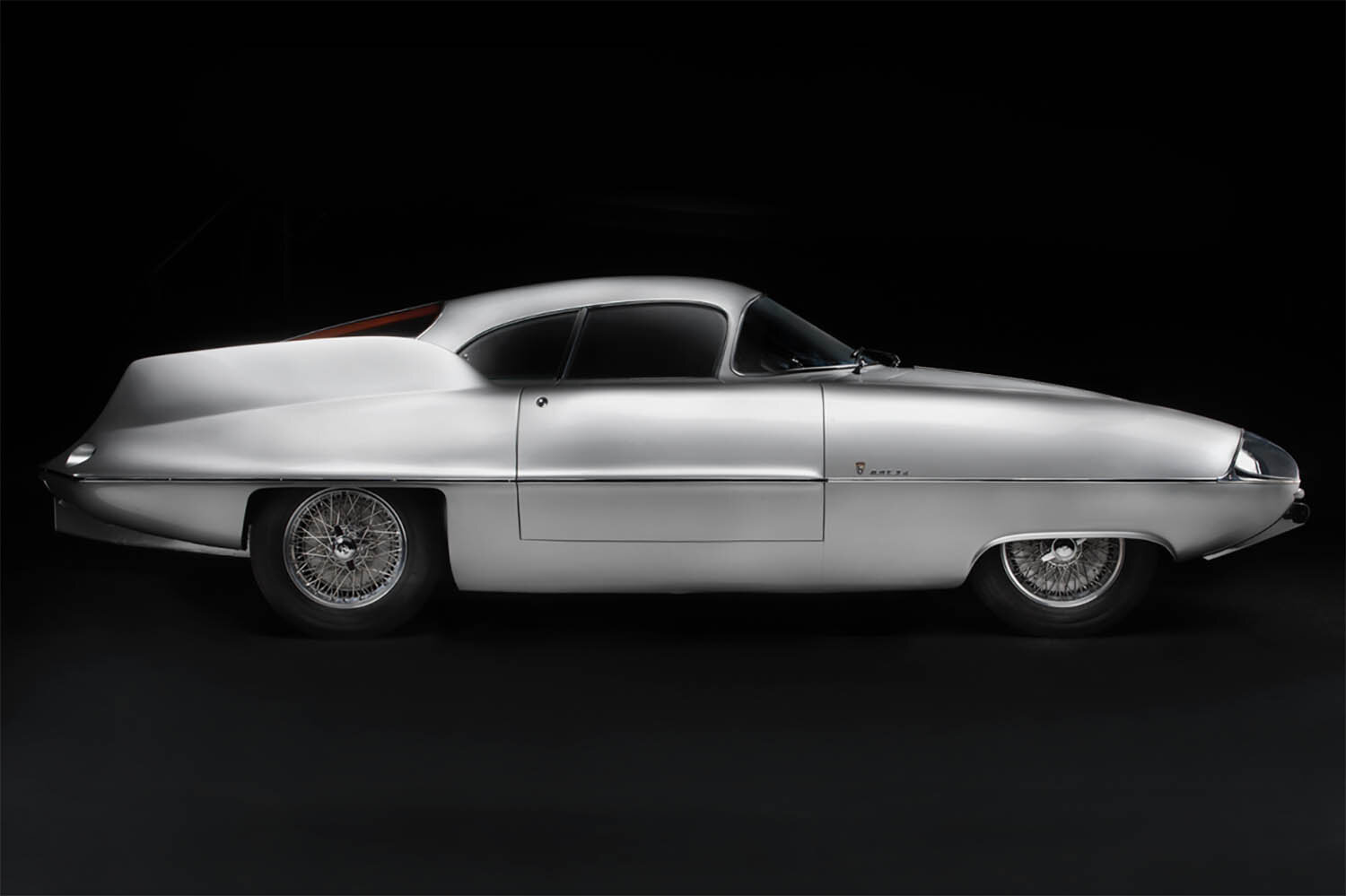 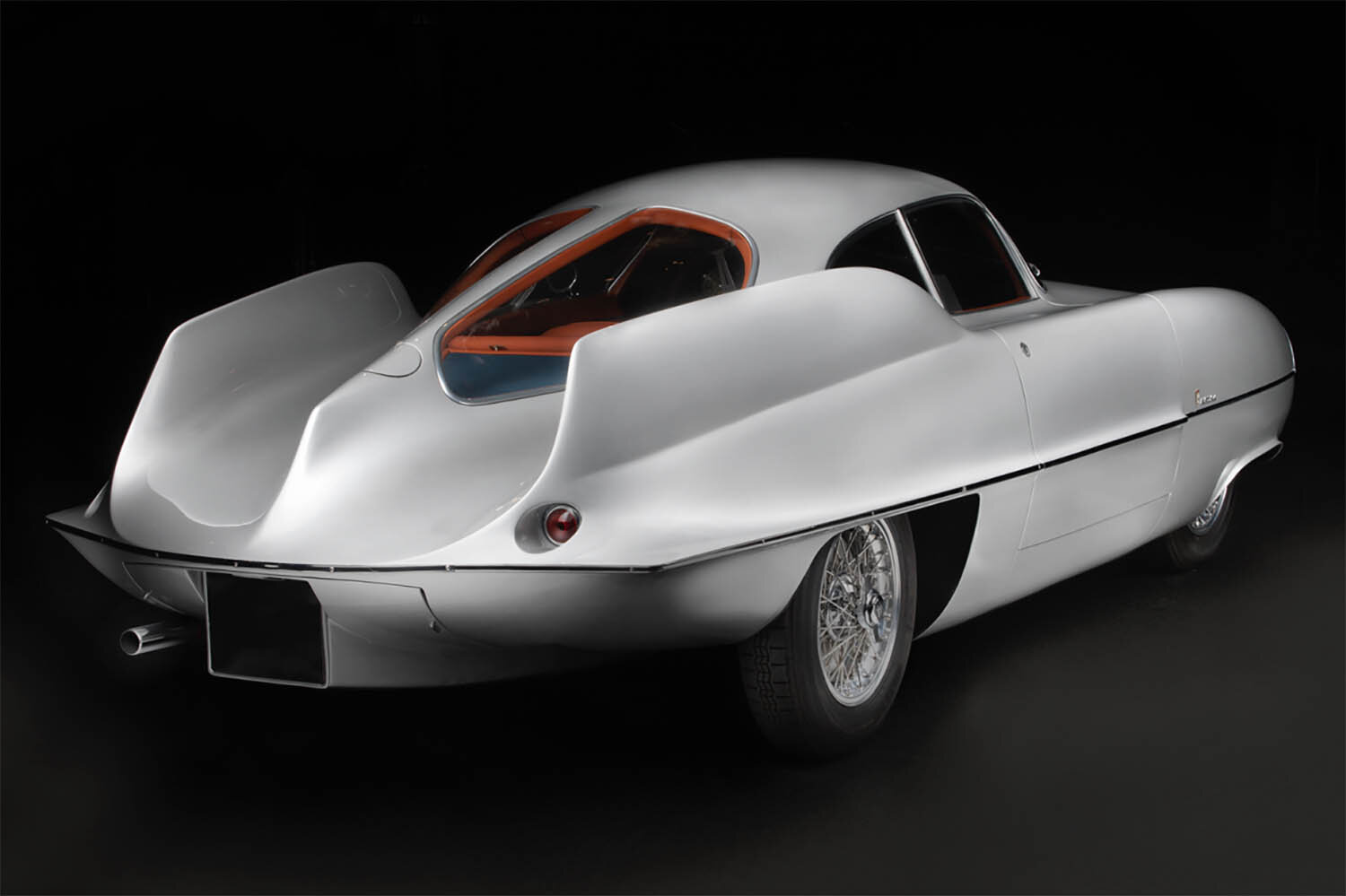