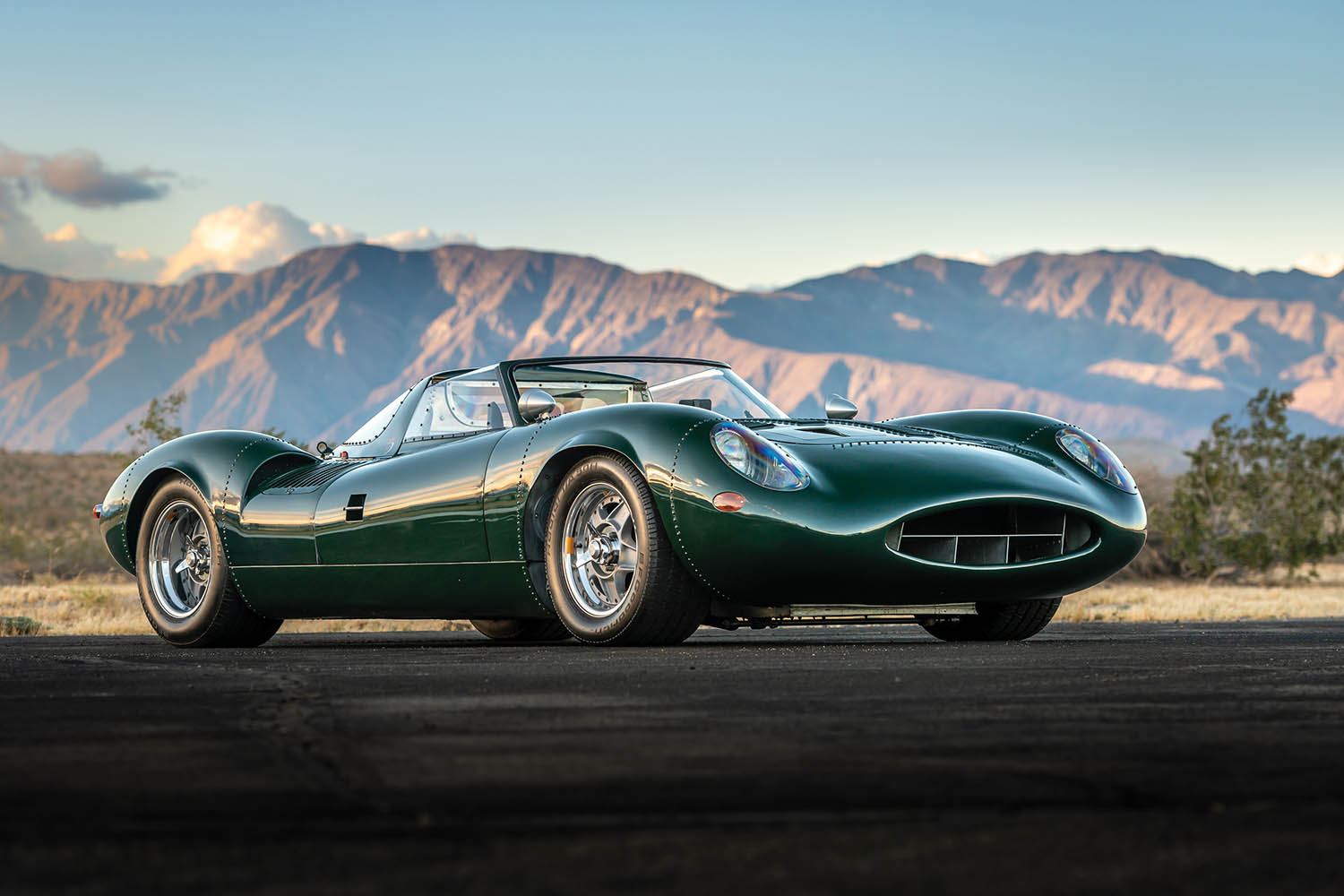 Jaguar and Le Mans were once virtually synonymous, with the marque having won the 24 Hours of Le Mans five times between 1951 and 1957 with its C-Type and D-Type racers. The XJ13 was intended to be the car with which Jaguar would return to Le Mans to challenge the dominance of Ford and Ferrari.

Construction on the original began in 1965, and the prototype was running by March 1966. However, the project fell dormant after the Jaguar/BMC merger later that year. Ironically, 1966 was the year that Ford scored its first win at Le Mans with the GT40 and its huge 7.0 litre V8. Ford went on to win in 1967, 1968, and 1969. By then the Jaguar XJ13 seemed out of date. On 21 January 1971, the XJ13 was taken to a track for filming. Unfortunately, Jaguar test driver Norman Dewis flipped the car in a heavy accident because of a damaged tire. Dewis was not hurt, but the car was fatally a loss. After several years Jaguar repaired the original, and it now resides in the Jaguar Museum in Coventry.

To experience the XJ13 from the driver’s seat was all but impossible until Rod Tempero crafted his limited run of replicas. The car featured here is the first of six examples built by the New Zealand–based company Tempero Coach and Motor Co. Ltd. Fabricated from the original plans; Tempero went to great lengths to reproduce the lines, methods, qualities, and materials of the original construction. The aluminium body was built on an aluminium monocoque as specified. It features the modified E-type front suspension of the original and mirrors the mounting system for the dry-sump Jaguar V12 engine.

The car was built to original specifications, such as the weight and dimensions. Tempero stated that the curvaceous windscreen is made from the original Triplex molds. This very small production run was built based on an original factory drawing. The fit and finish of this all-aluminium Tempero XJ13 body is excellent, and the paintwork is complemented by the finely trimmed leather interior with appropriate gauges.

RM Sotheby's will be offering this beautiful 1966 Jaguar XJ13 Recreation by Tempero at their upcoming Monterey auction held between the 15-17th August. For more information on this and other vehicles at the sale, click on the link below. Photos: Robin Adams ©2019 Courtesy of RM Sotheby's. 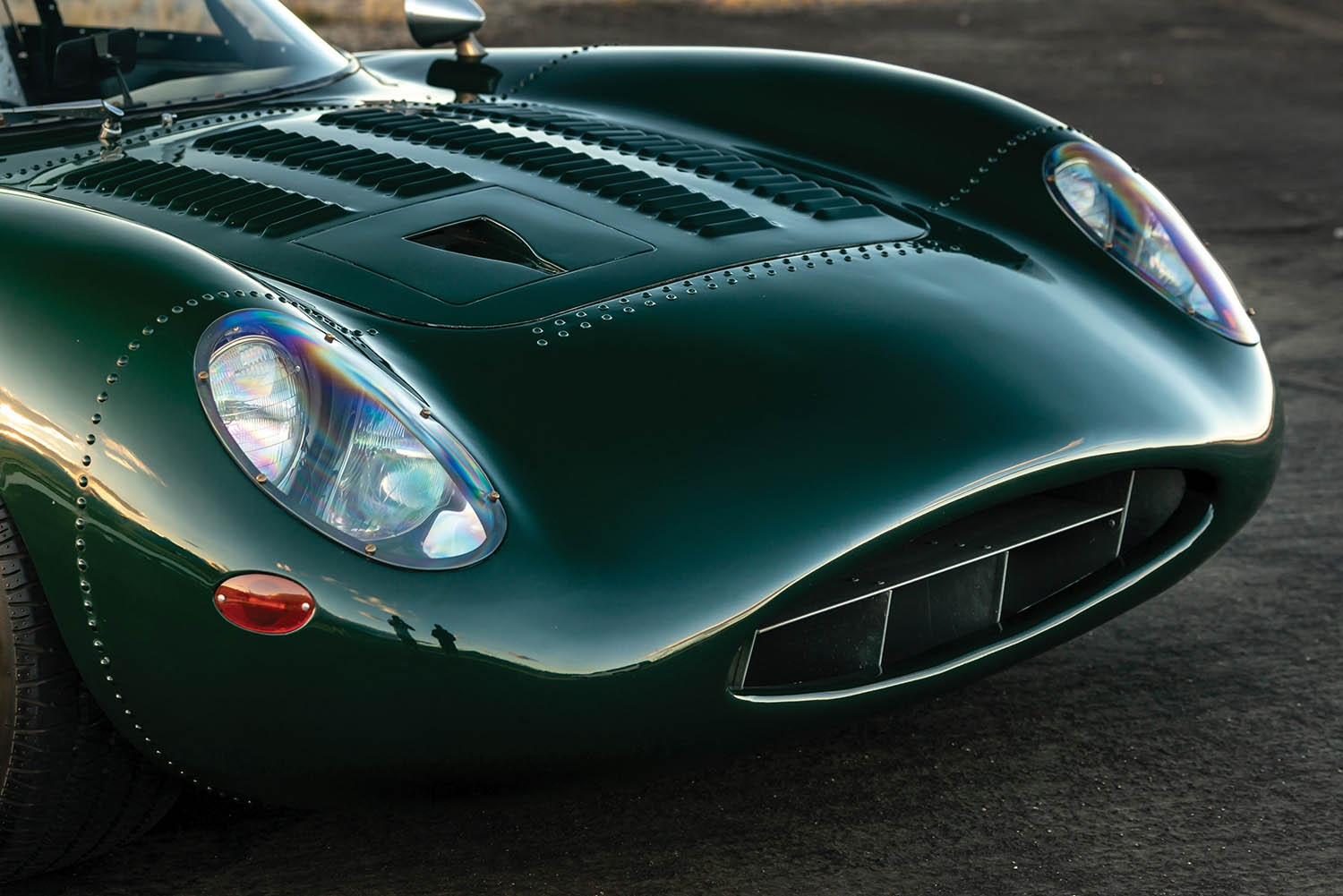 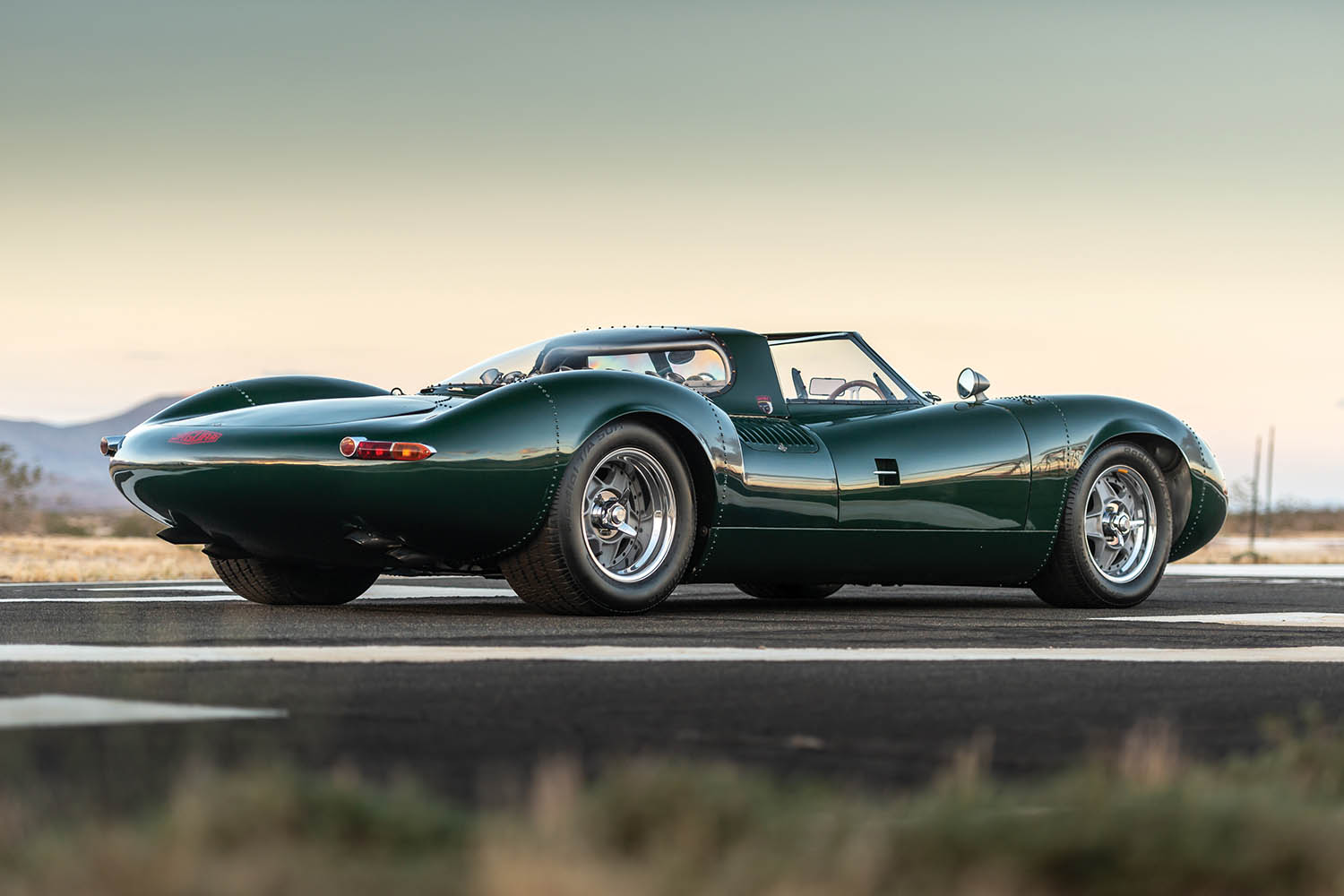 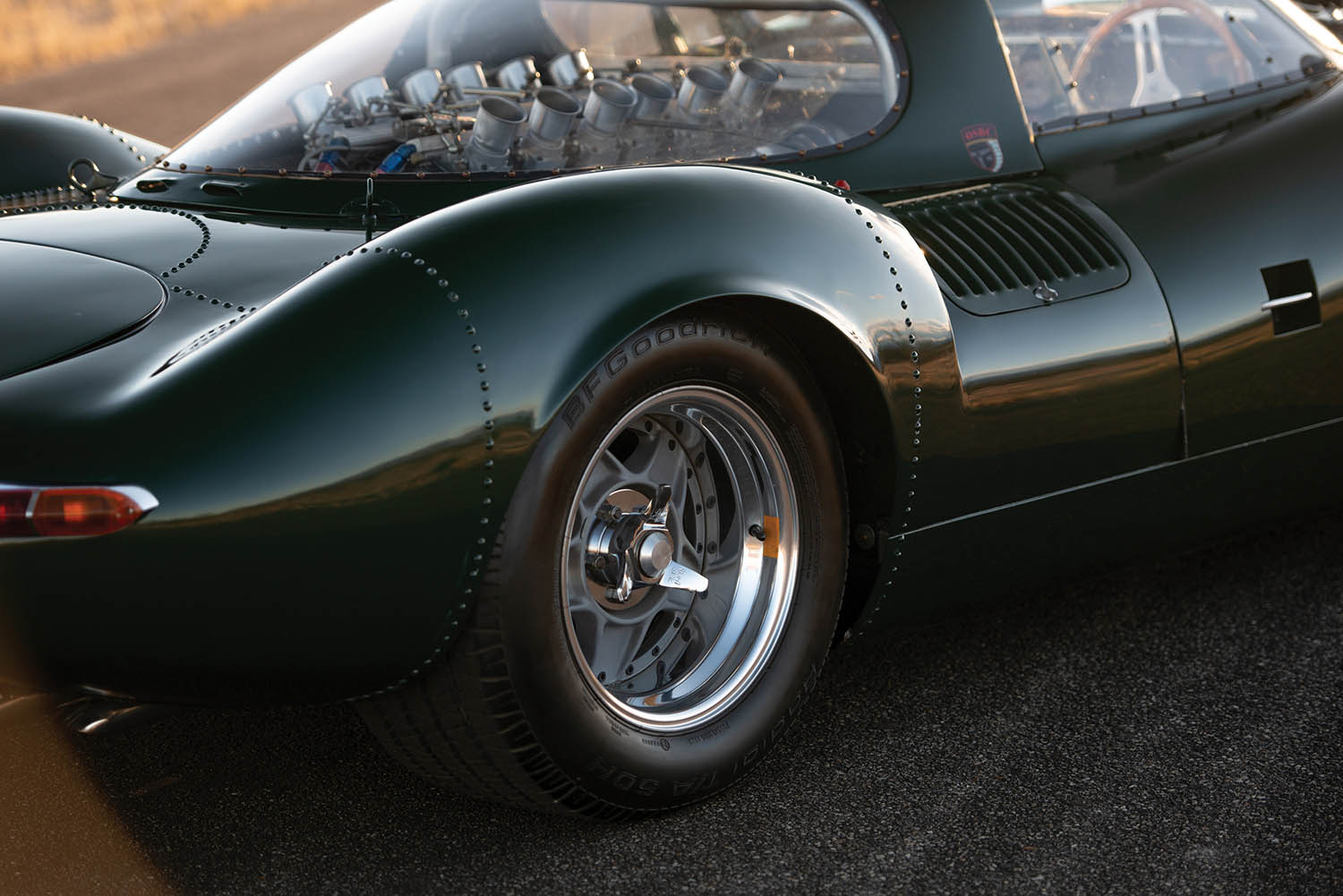 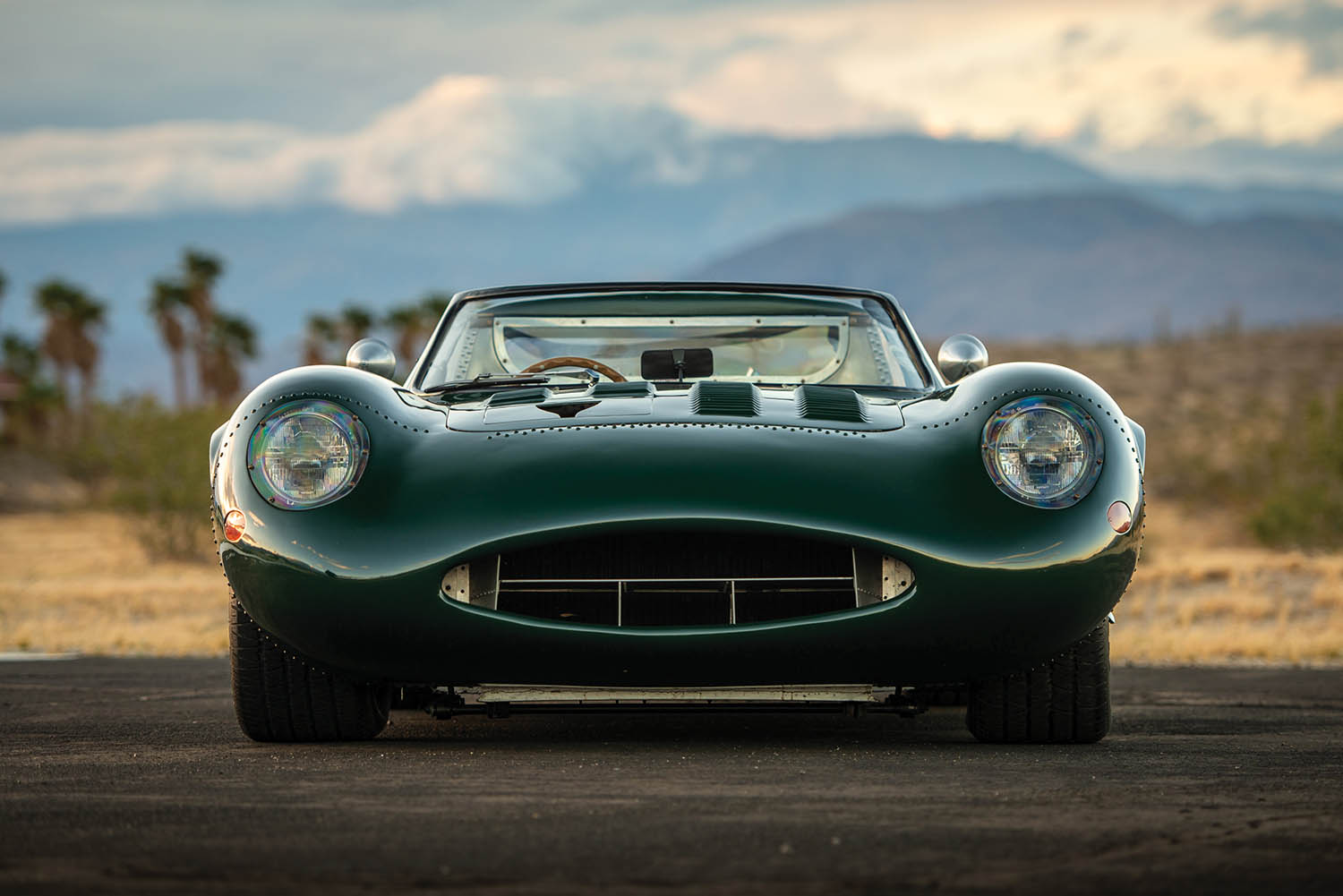 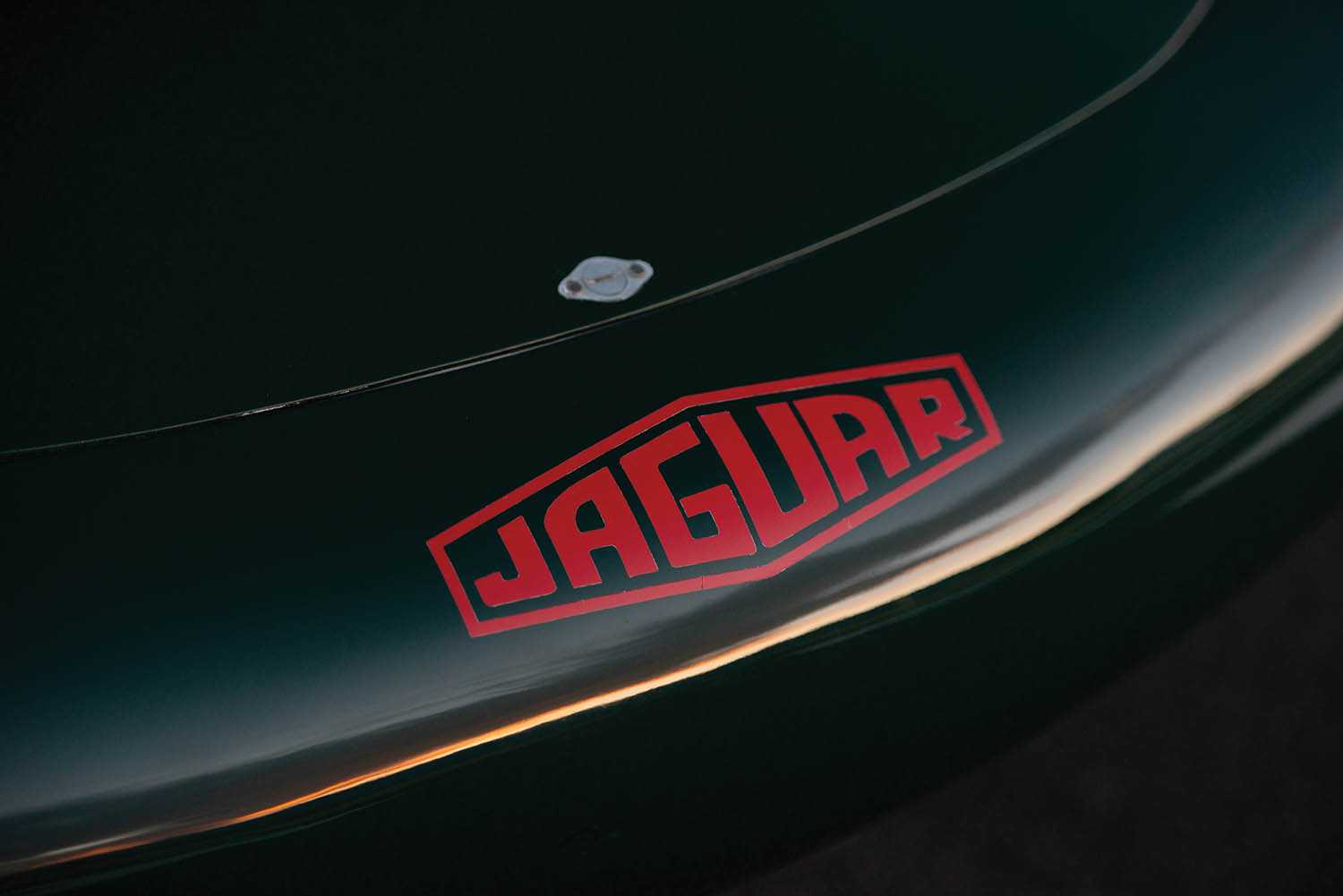 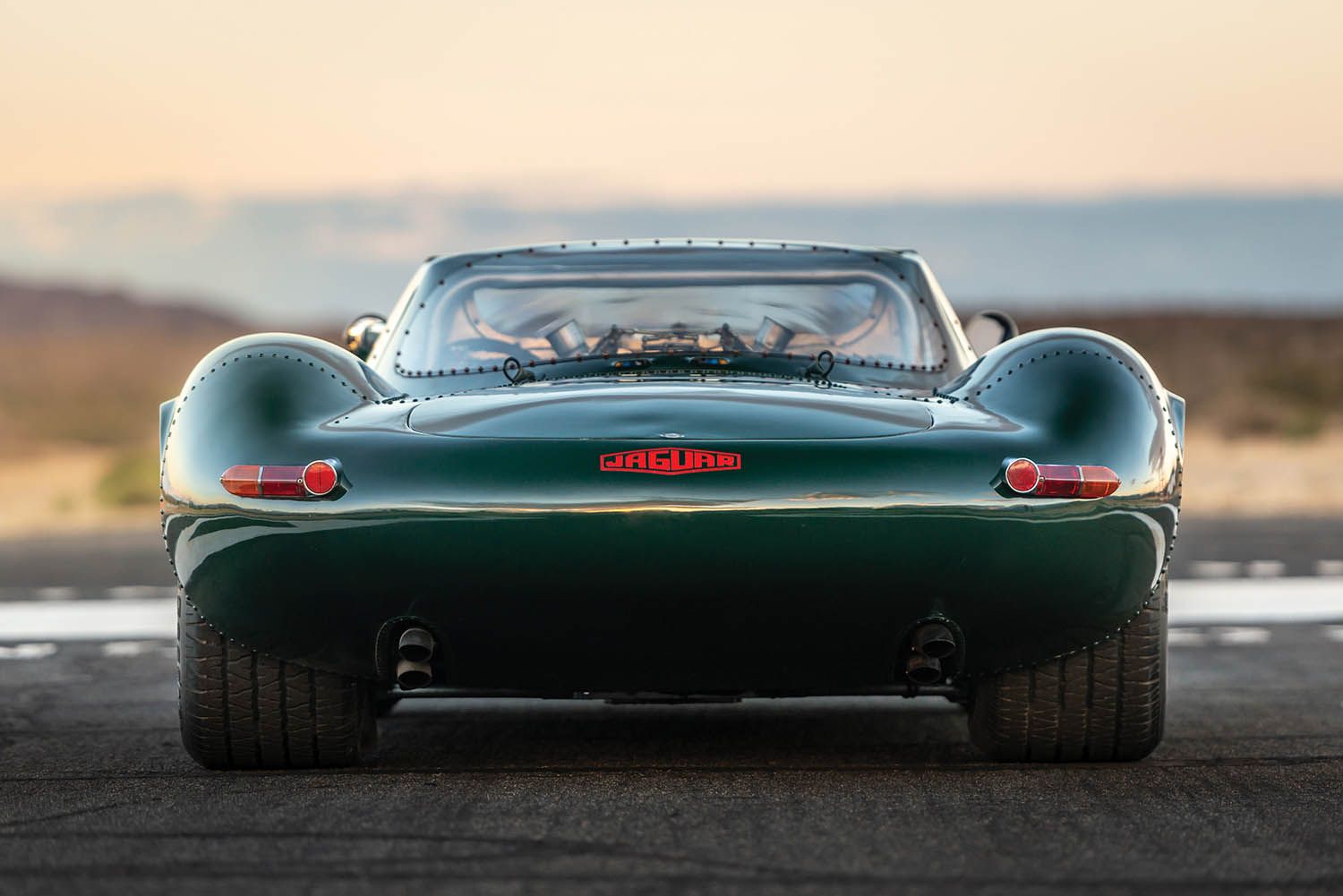 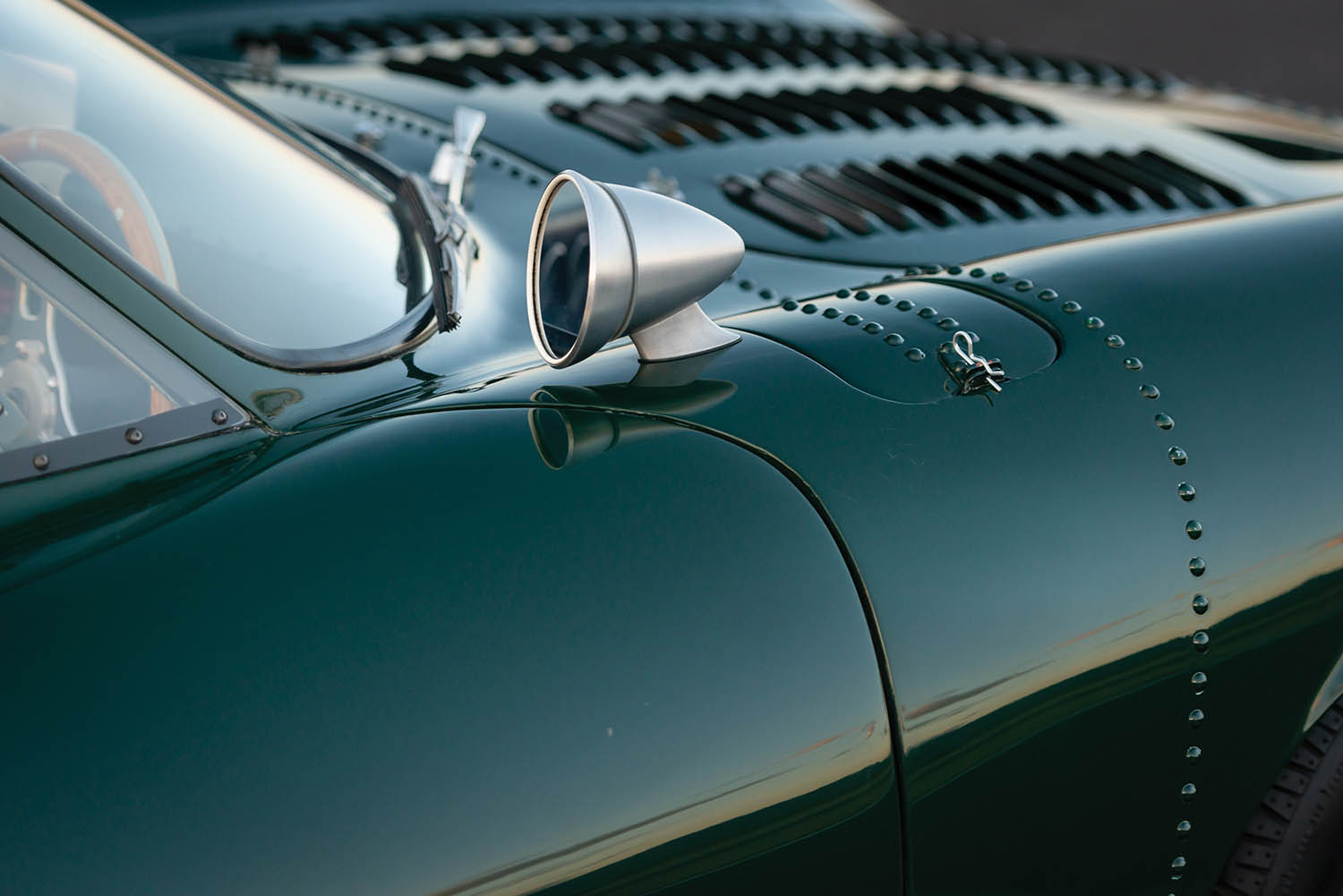 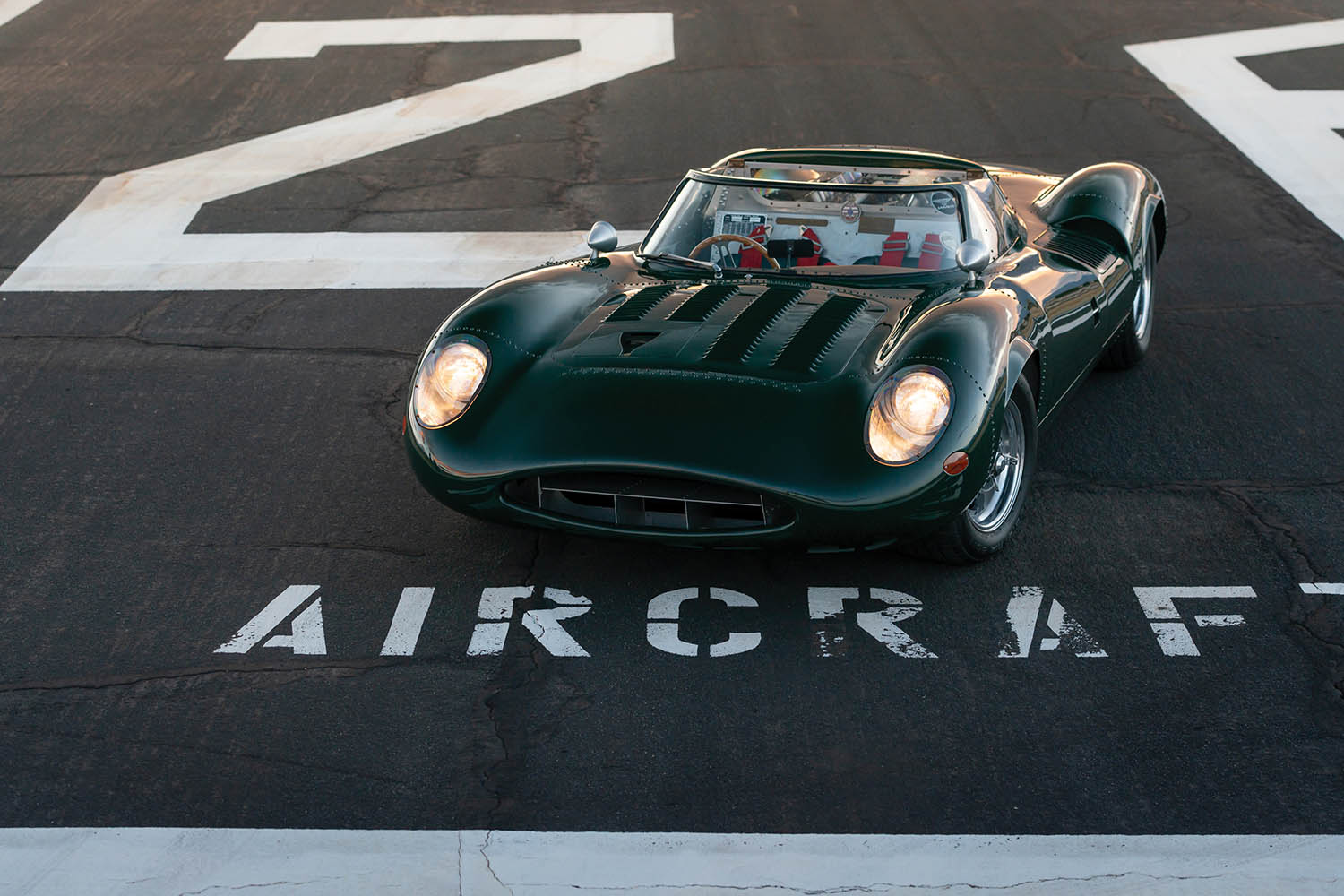 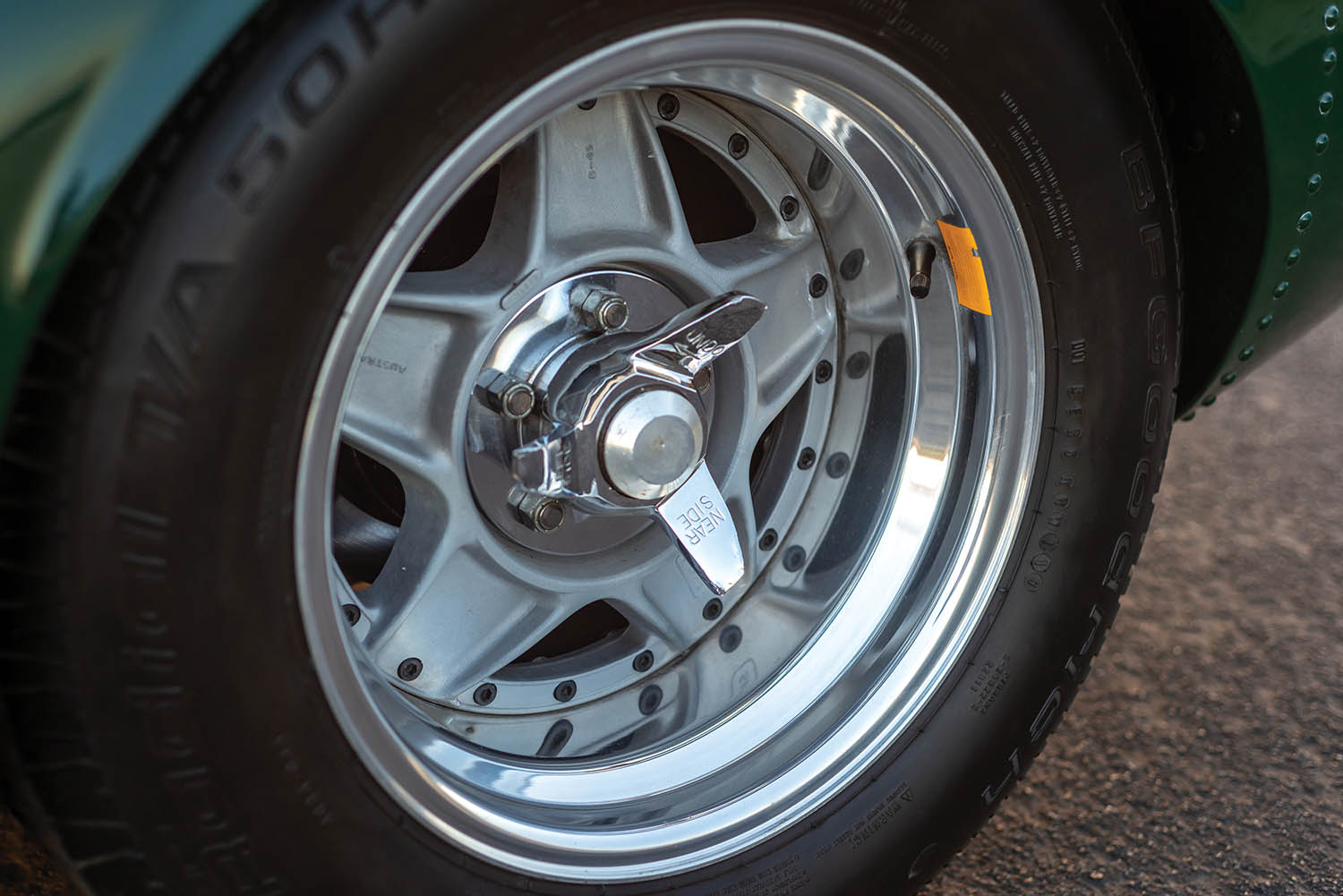 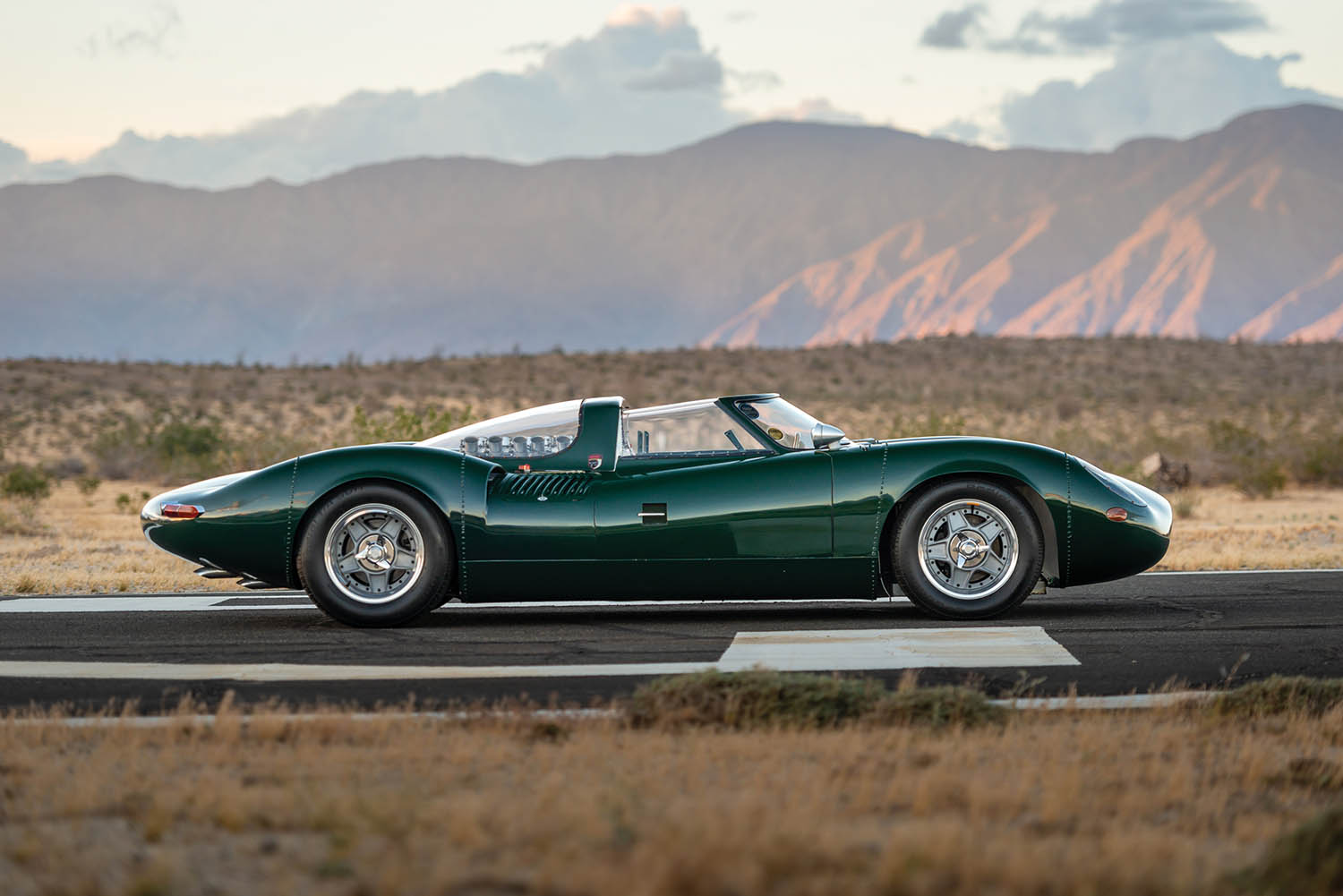 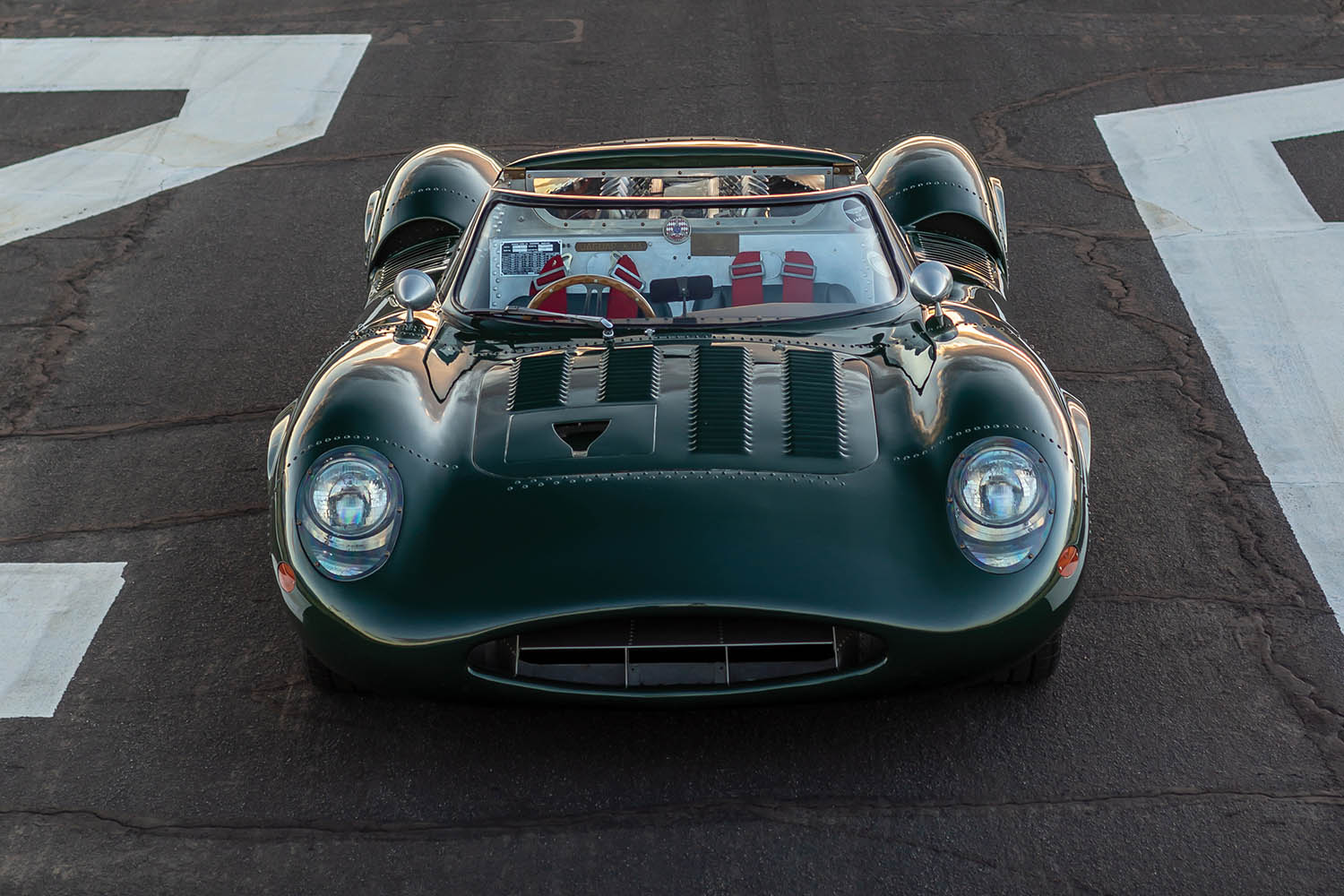 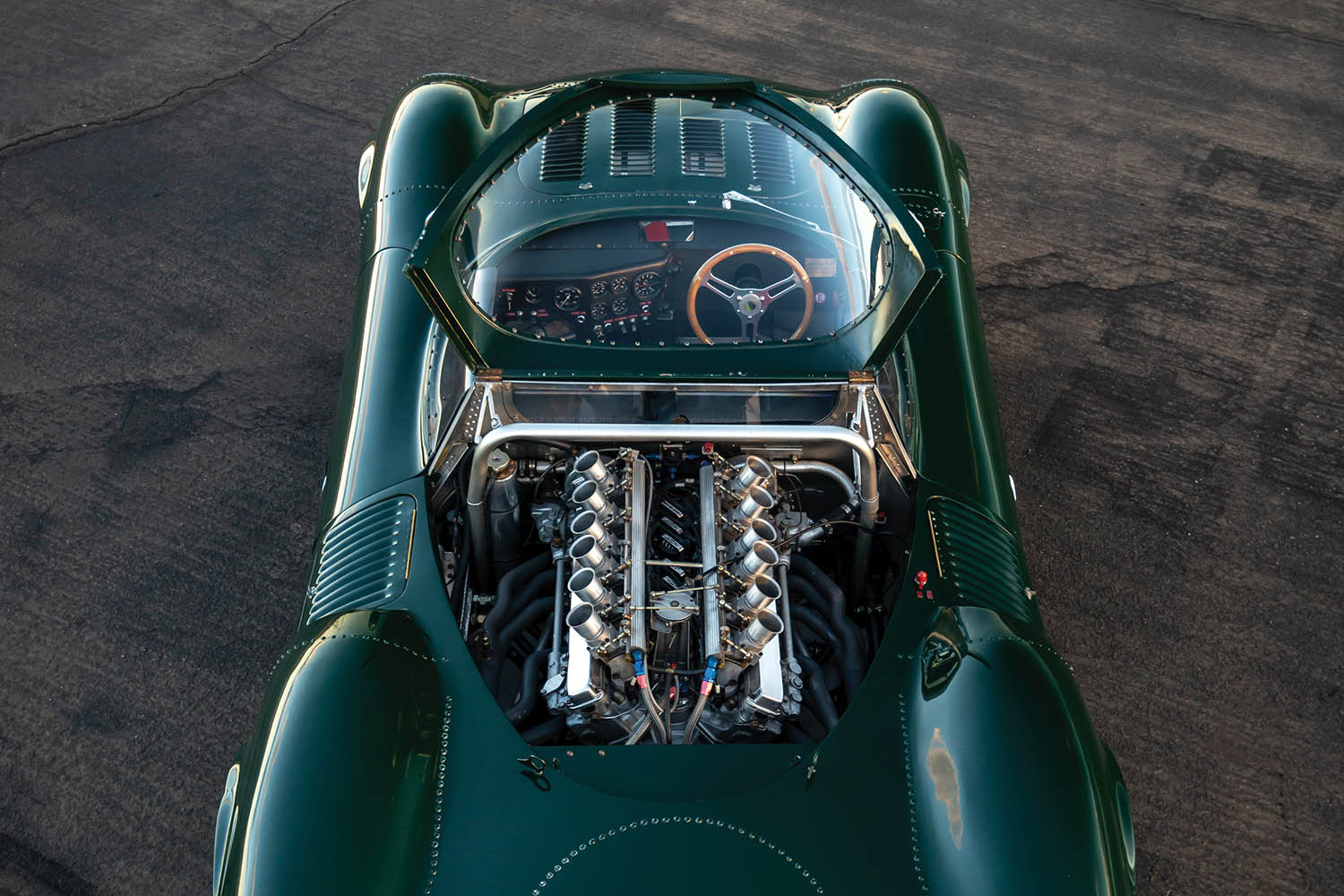 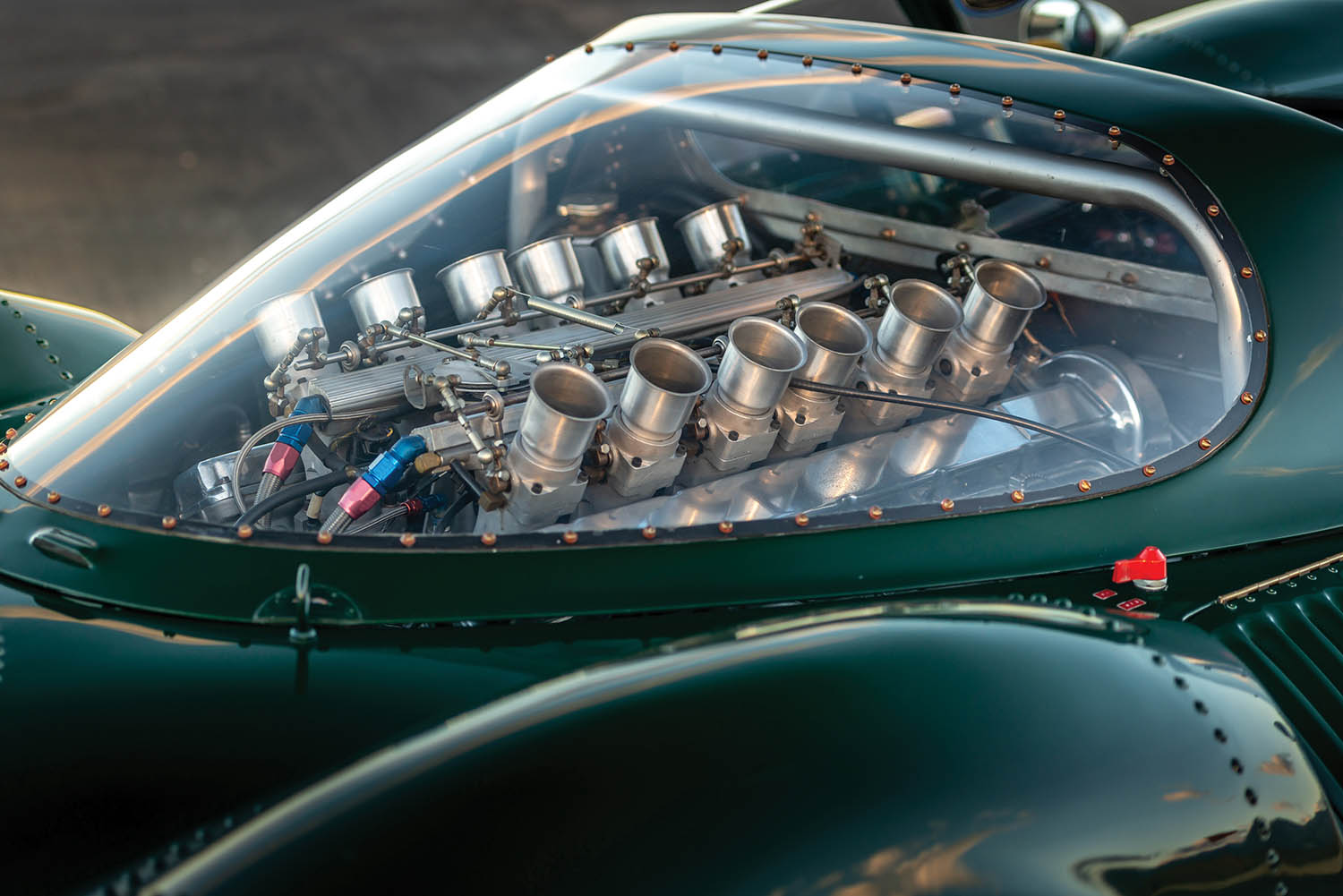 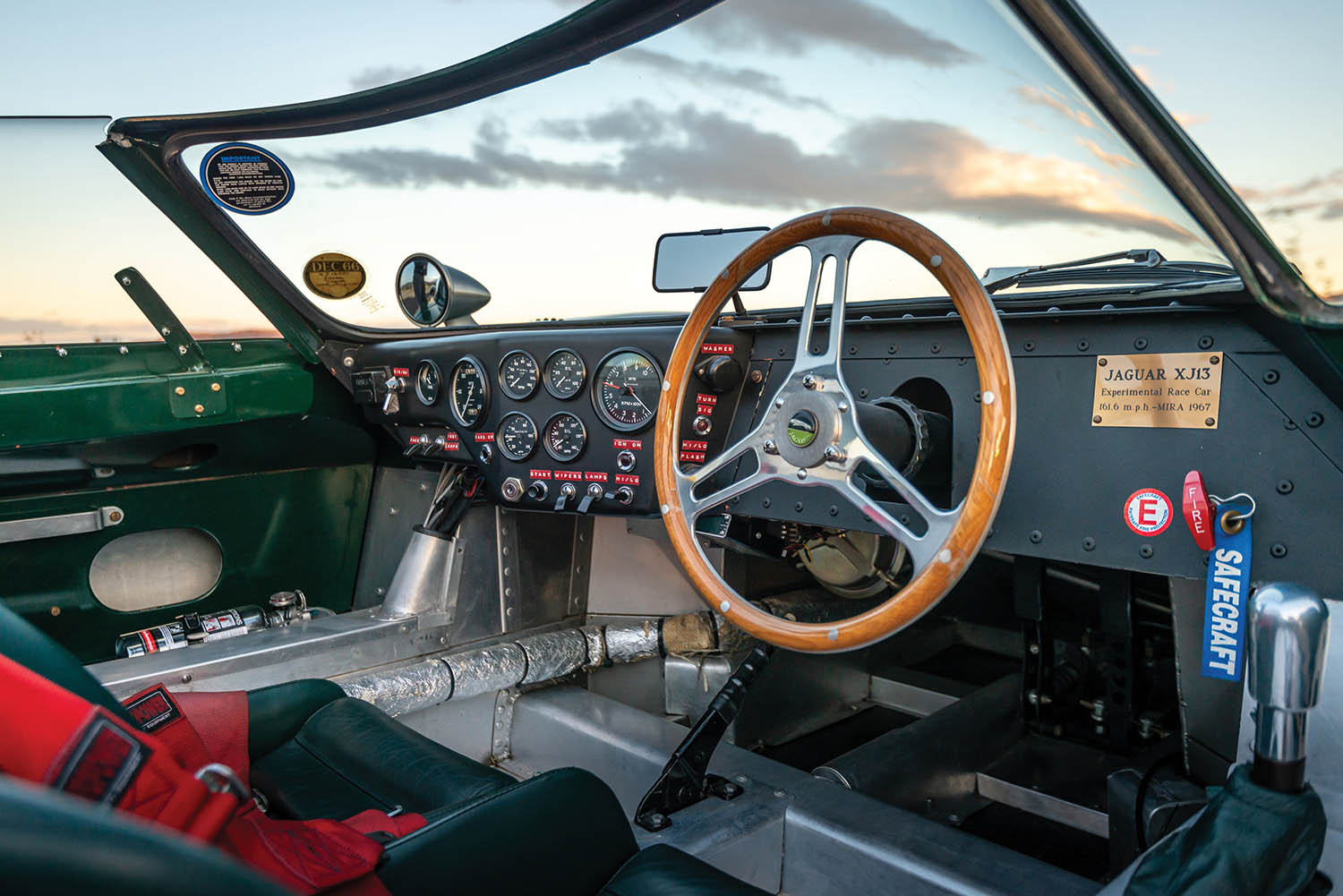 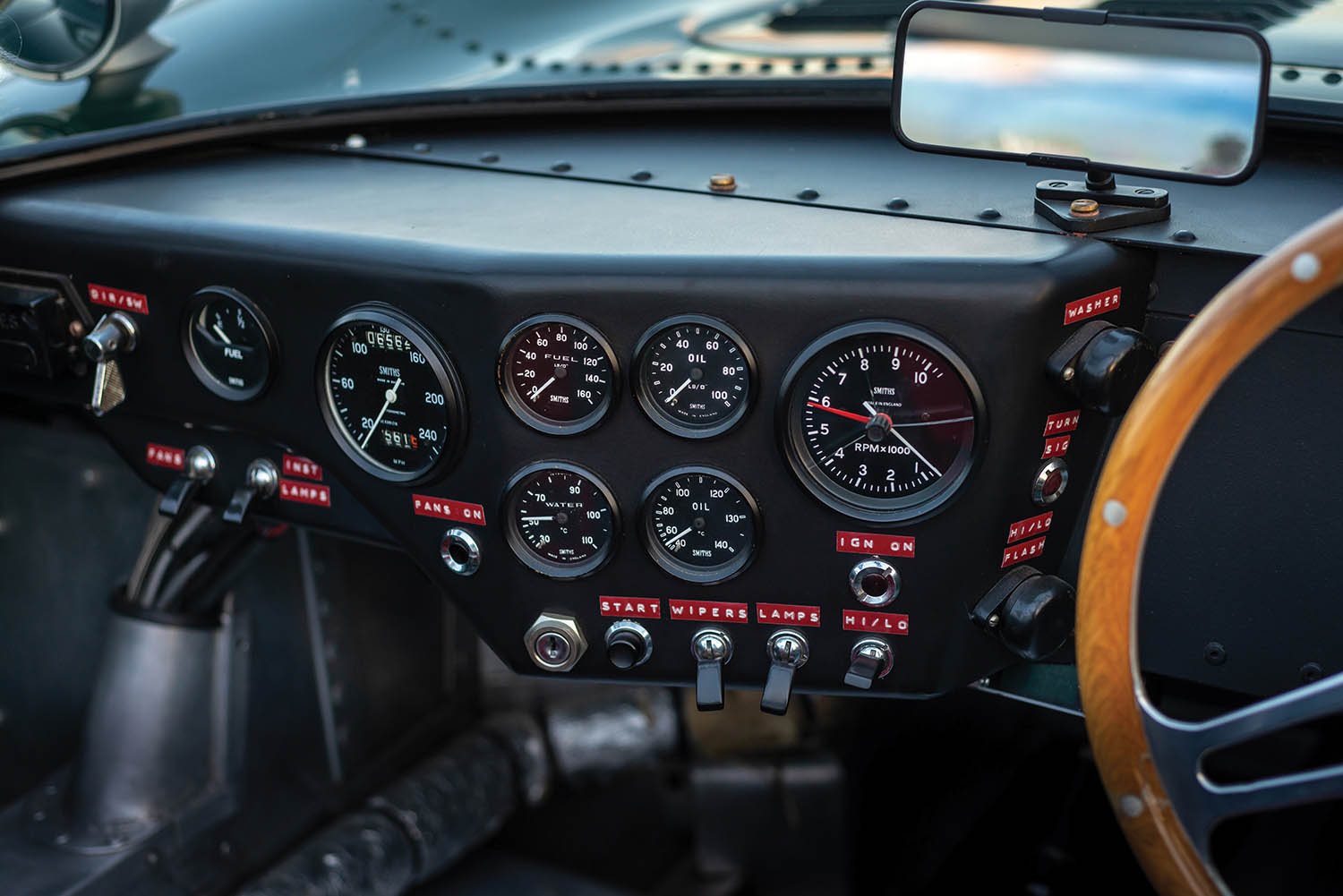 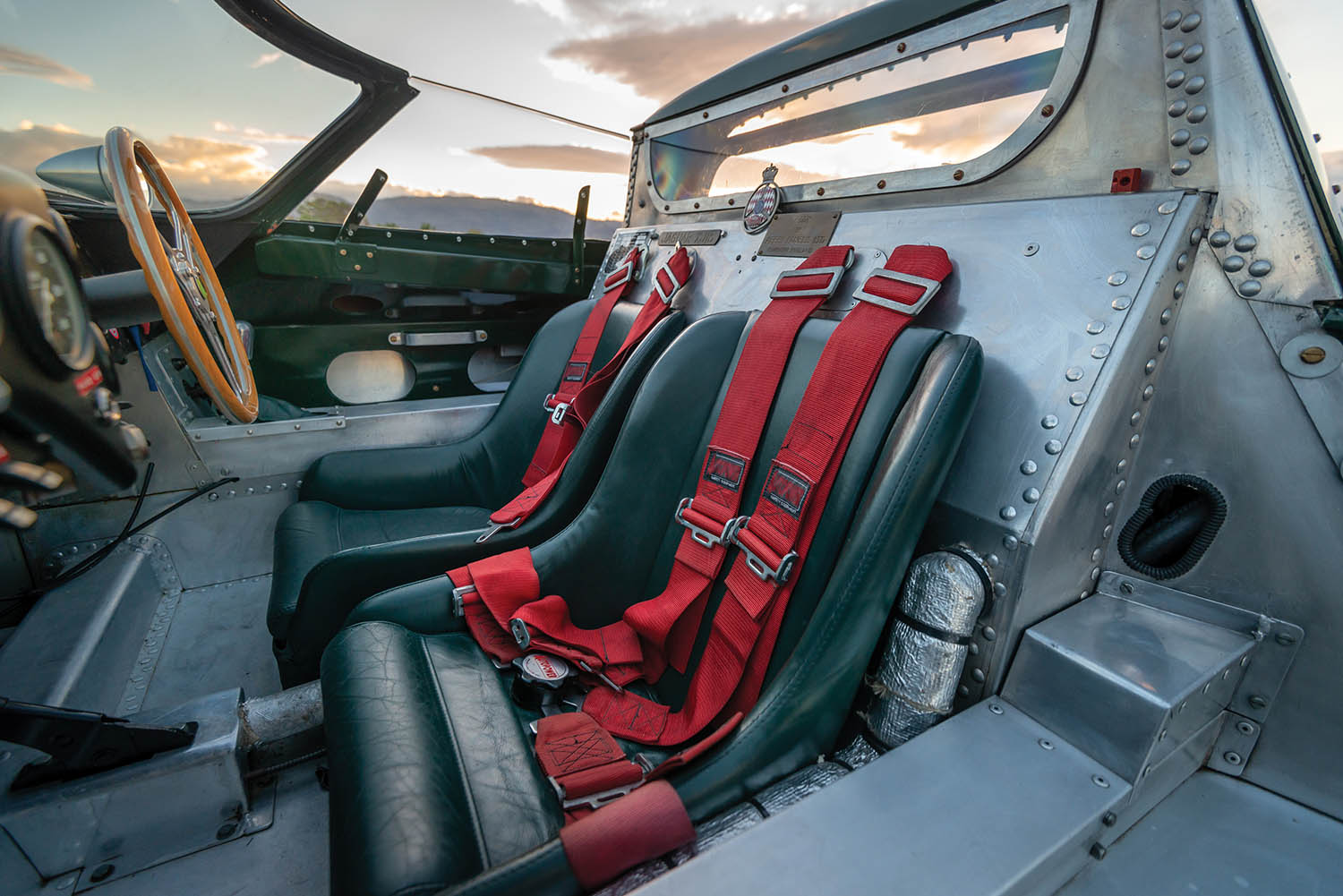 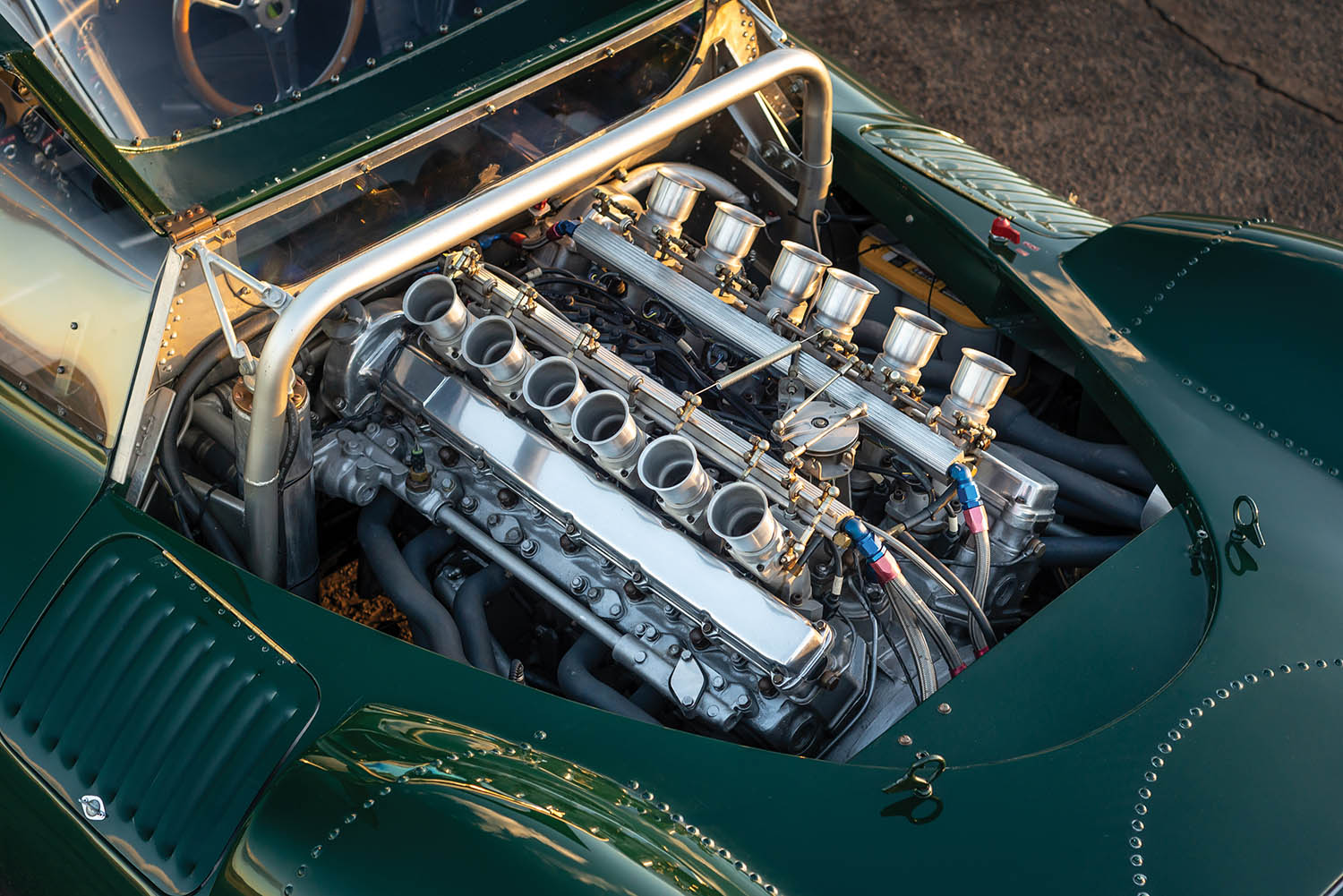 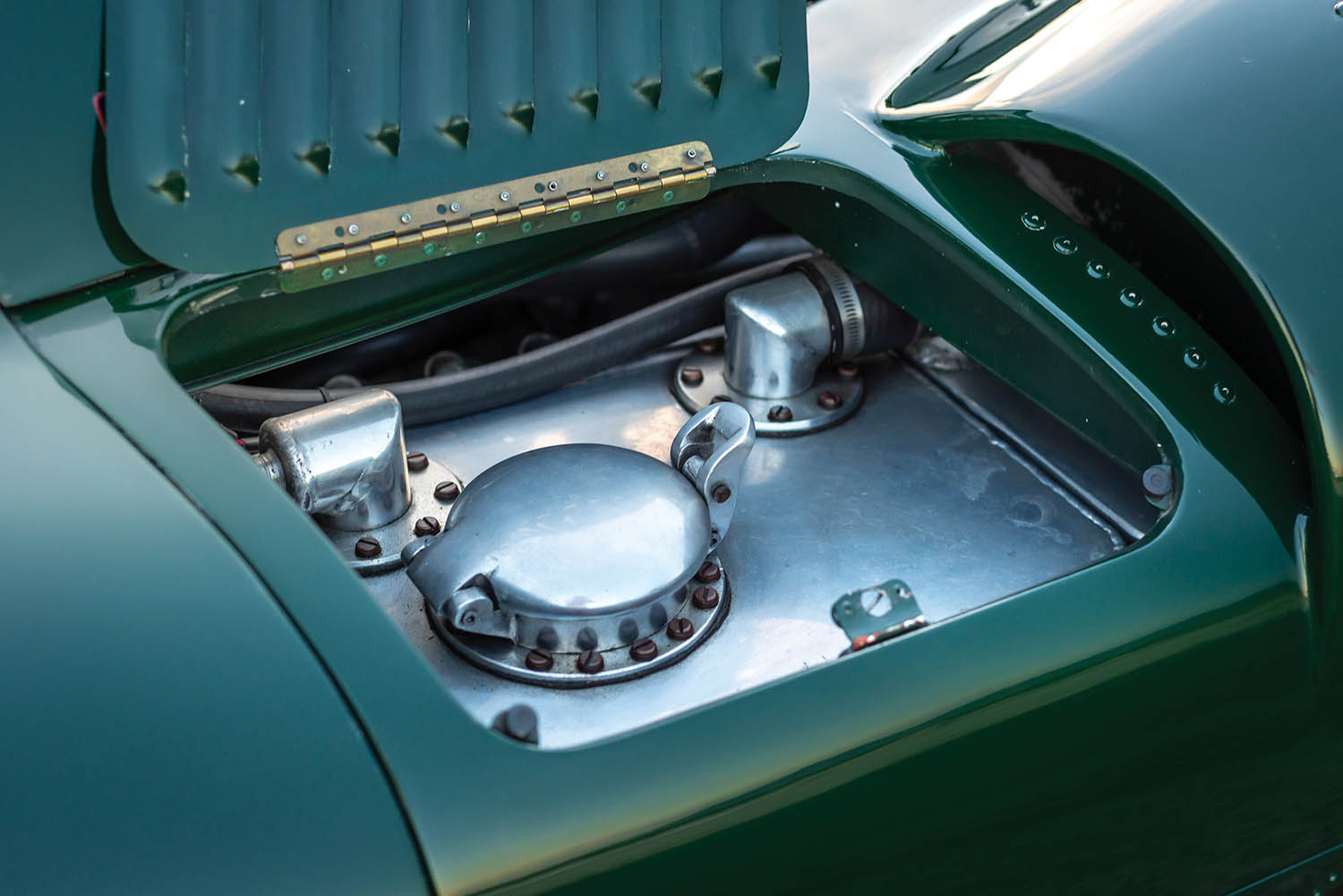